Home » Lifestyle » Chlöe Bailey on why shes showing so much skin in new video, Have Mercy

Chlöe Bailey on why shes showing so much skin in new video, Have Mercy

Chlöe Bailey, one half of sister singing duo Chlöe x Halle, is stepping out as a solo artist with new single, “Have Mercy.”

The accompanying video finds the 23-year-old vocalist embracing a more mature aesthetic than she has previously, leading some fans to question her choice to show “so much skin.”

When asked why “Have Mercy” is a bit more racy that her previous visuals, Bailey chose to smile and keep it concise in her explanation.

“Why are you showing so much skin?” Bailey said during an Instagram Q&A session, repeating a fan question. “Because I can. It’s my body, and I’m so proud of it, and I hope you’re proud of yours too.”

She further elaborated during an interview with MTV News, where she added, “Men can glorify ass in their videos, I want to do it with this in a really artful, fun, beautiful way. And I think it’s so great how women can claim their ownership of their bodies and not let the world do it. We get to do it in the way that we want to, and it was really fun!

“I felt really pretty on the shoot days, and I look back, and I’m like, ‘that’s not the same person right here,’ but it was fun in the moment.” 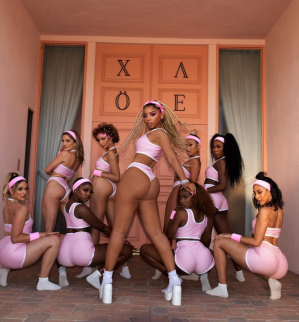 The video finds Bailey in several sultry looks that depart from her previous clips, along with eye-catching choreography and a number of cameos, including Tina Knowles, mother of Bailey’s mentor, Beyoncé.

Many fans were torn over the video, with some believing the singer is “hyper-sexualizing” herself to gain industry success.

“Have mercy is just another of a looooong list of example of Black women in pop music today being hypersexualized; from their clothes, to the lyrics, to the choreography,” tweeted one critic, with another adding, “So, the more you get naked now, the better is your music? Nice… Why wearing clothes to begin with?” 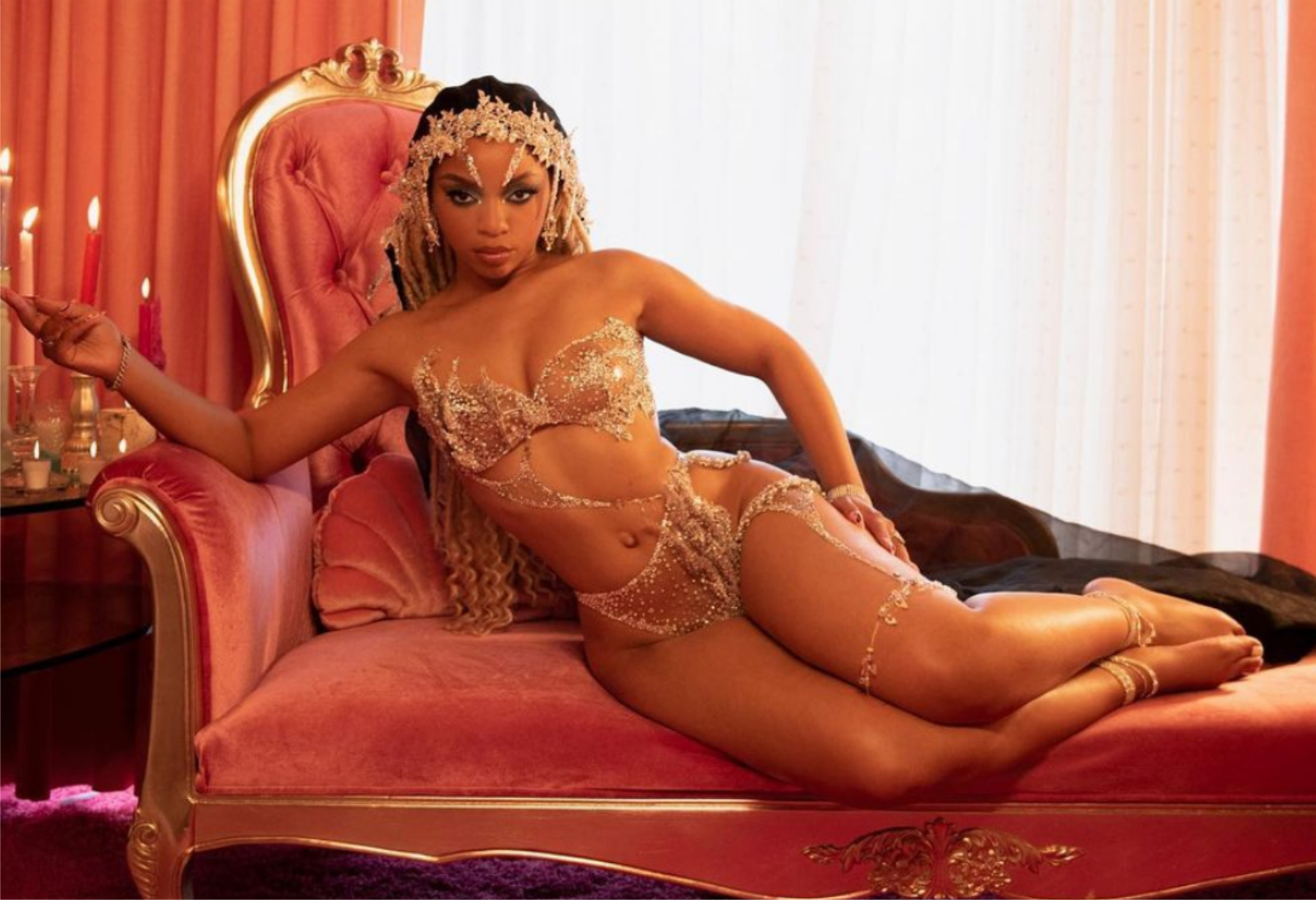 Fortunately, Bailey appears to have far more fans than critics, many of whom support her evolution and anticipate her 2021 VMAs appearance.

“@ChloeBailey#HAVEMERCY is EVERYTHING! The music video concept, storyline, direction, performance, and production is FLAWLESS. I just — You deserve them now Can’t wait to see what’s to come. #VMAs” tweeted one supporter, with a second adding, “Chloe Bailey gave VISUALS, CHOREO, CONFIDENCE & LOOKS. it’s time y’all stop playing with her. Have Mercy is a BOP.”