Chrissy Teigen is sharing all the unglamorous details of her postpartum journey, from her lactation stains to her C-section recovery.

The model – who welcomed daughter Esti earlier this month – gave fans a glimpse of breast milk spots on her black dress in an Instagram photo posted Monday.

The “Chrissy’s Court” star held a coffee and looked down at her outfit in the social media upload, which appeared to feature another stain between her legs.

“omw to bandage together both my wound and 3.8 second clips of Beyonce performing in Dubai until I get a full hbo special,” Teigen, 37, captioned the snap.

“my baby: wah,” she added in the comments section. “me: learning to edit.” 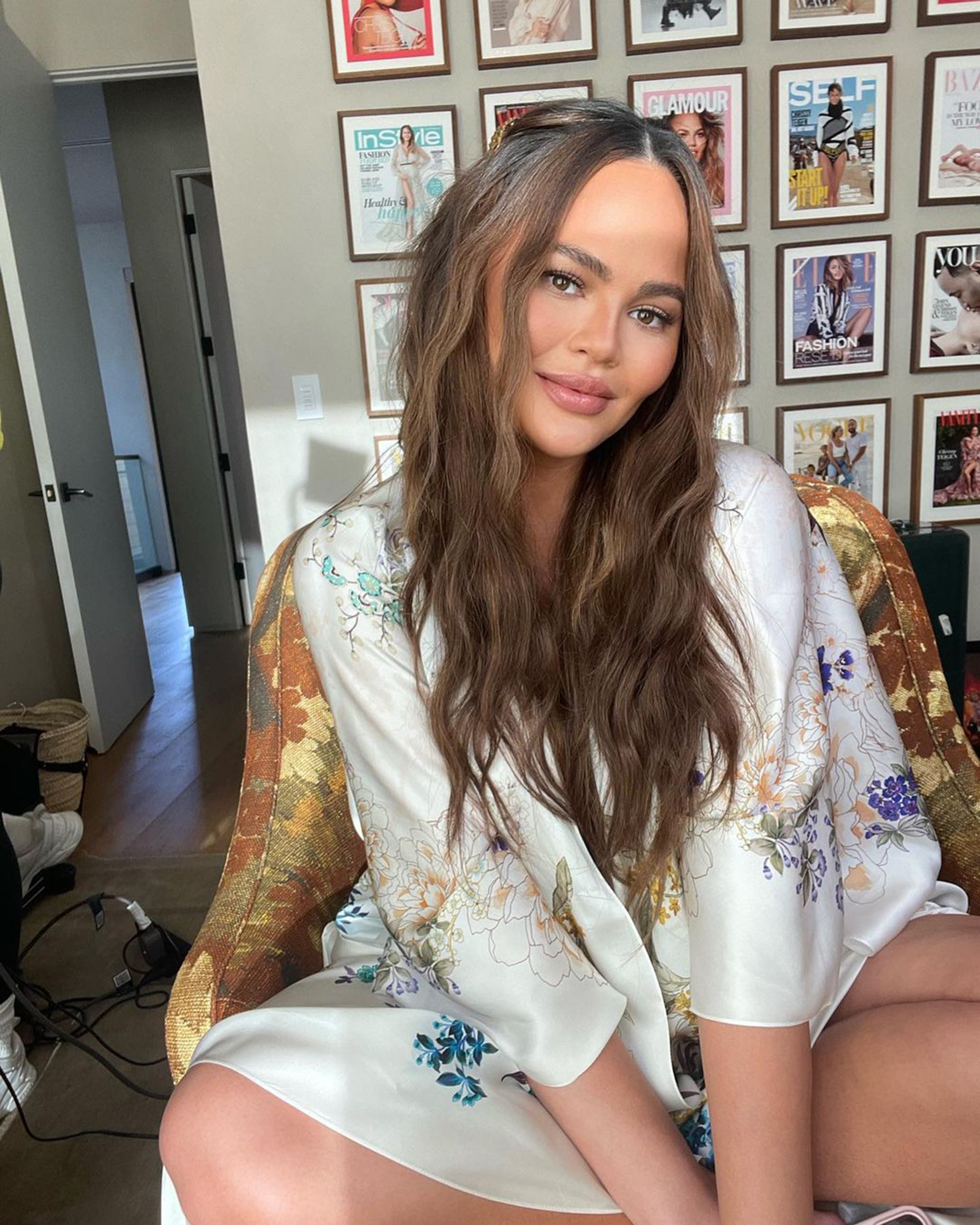 The “Bring the Funny” judge went on to share another lactation stain shot, this time taken inside of a car. 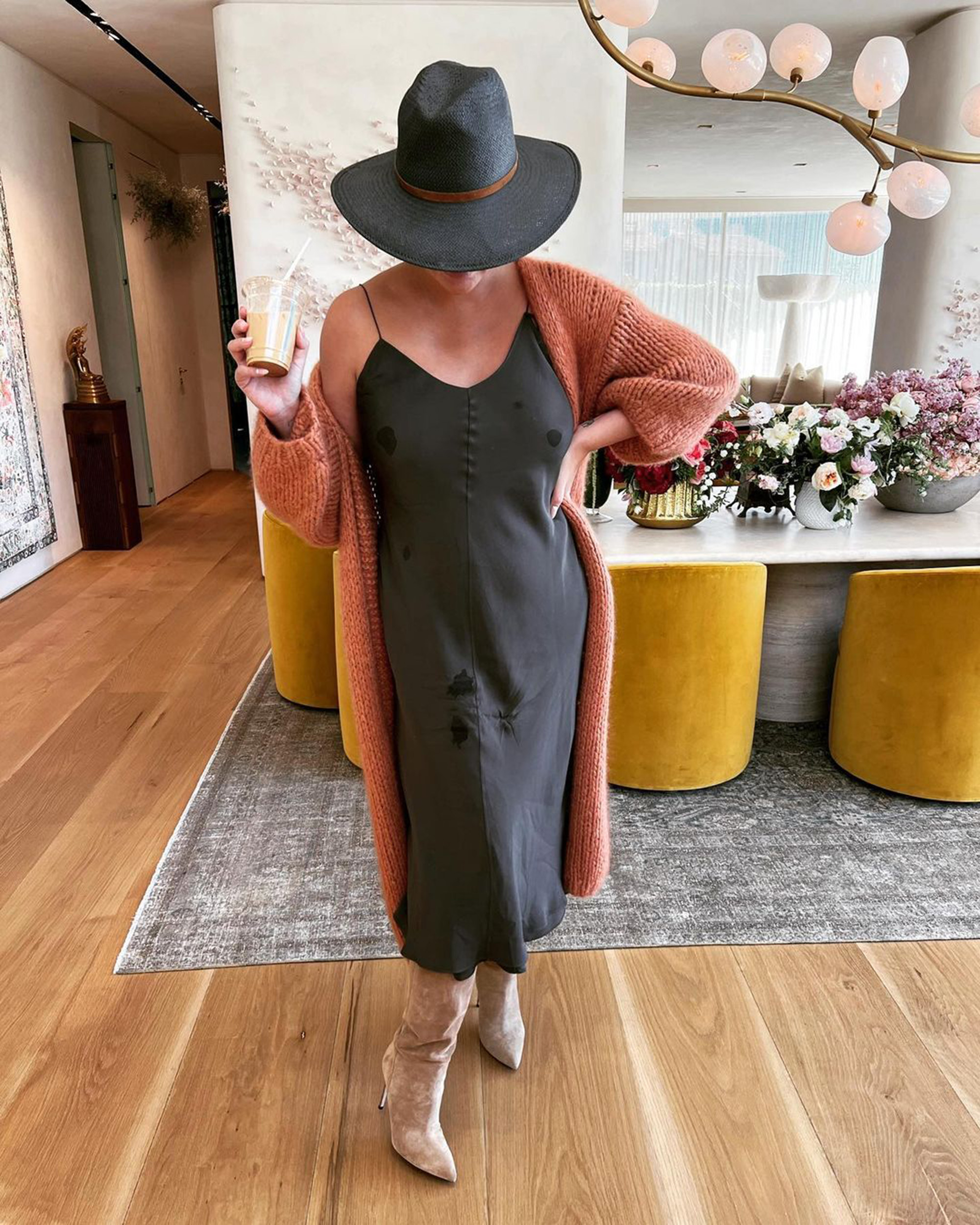 The former “Lip Sync Battle” host and John Legend’s baby girl arrived on Jan. 14, with the little one joining Luna, 6, and Miles, 4.

In the infant’s social media debut five days later, Teigen mentioned welcoming the little one via C-section and not realizing she would “still need diapers” after the procedure. 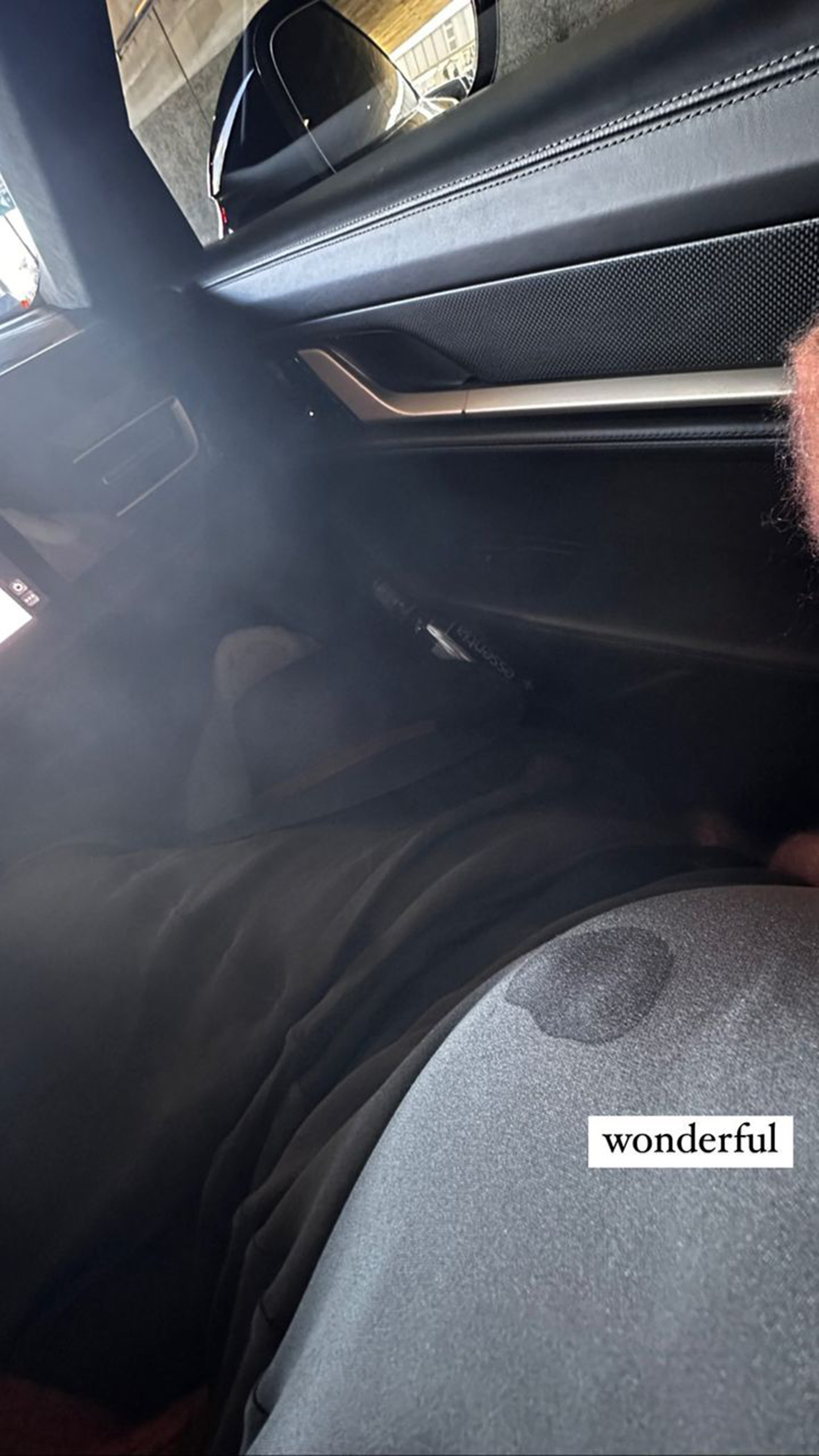 “She’s here!” the “Cravings” author gushed. “the house is bustling and our family could not be happier 💕 Daddy sheds nightly tears of joy seeing Luna and Miles so full of love.

“We are in bliss,” Teigen continued. “Thank you for all the love and well wishes – we feel it all! X.” 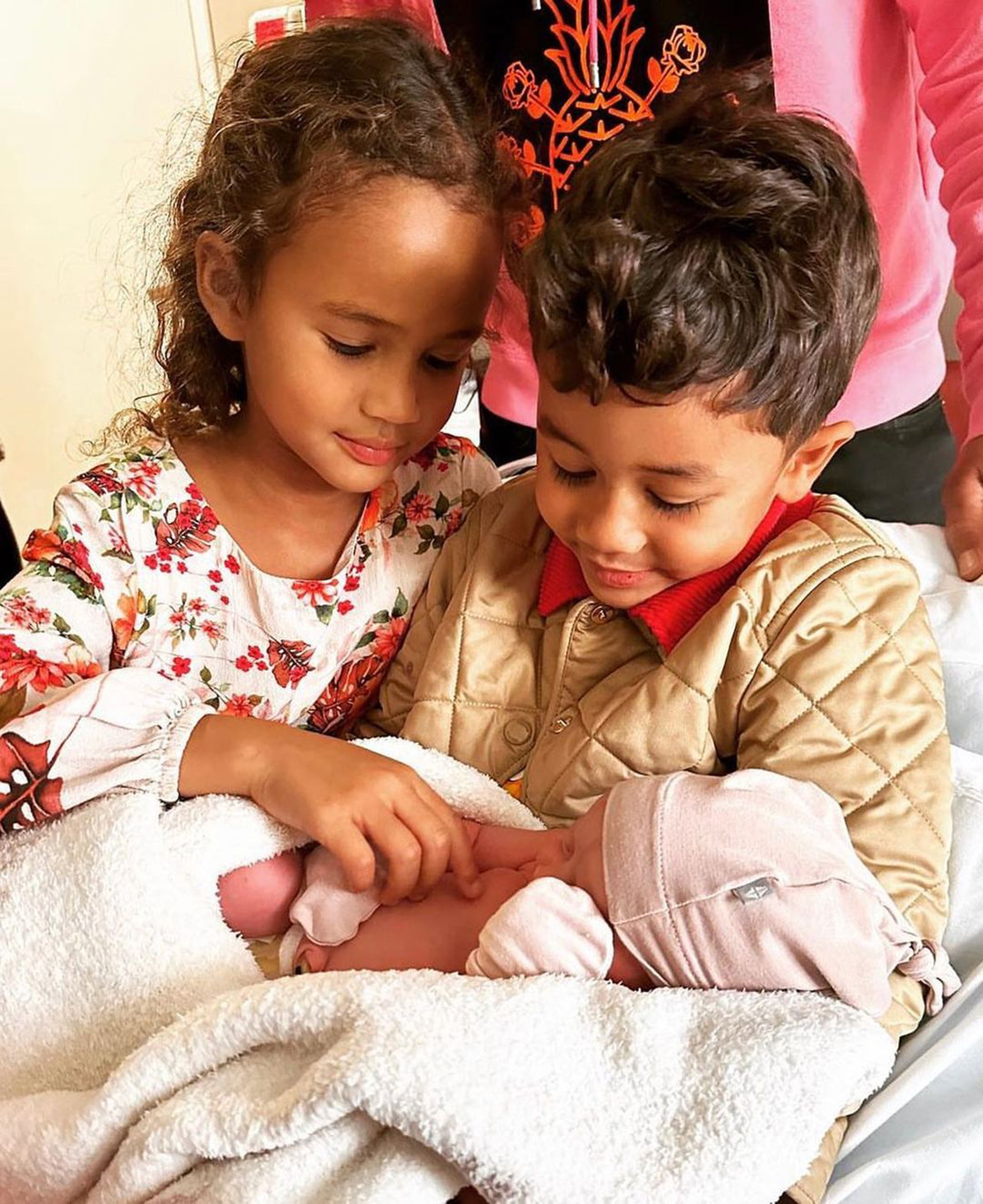 In Legend’s own post, he praised his eldest two children for “embrac[ing] their baby sister.”

The couple announced in August 2022 that they were expecting a baby, nearly one year after losing their son Jack in a “life-saving abortion” 20 weeks into Teigen’s pregnancy. 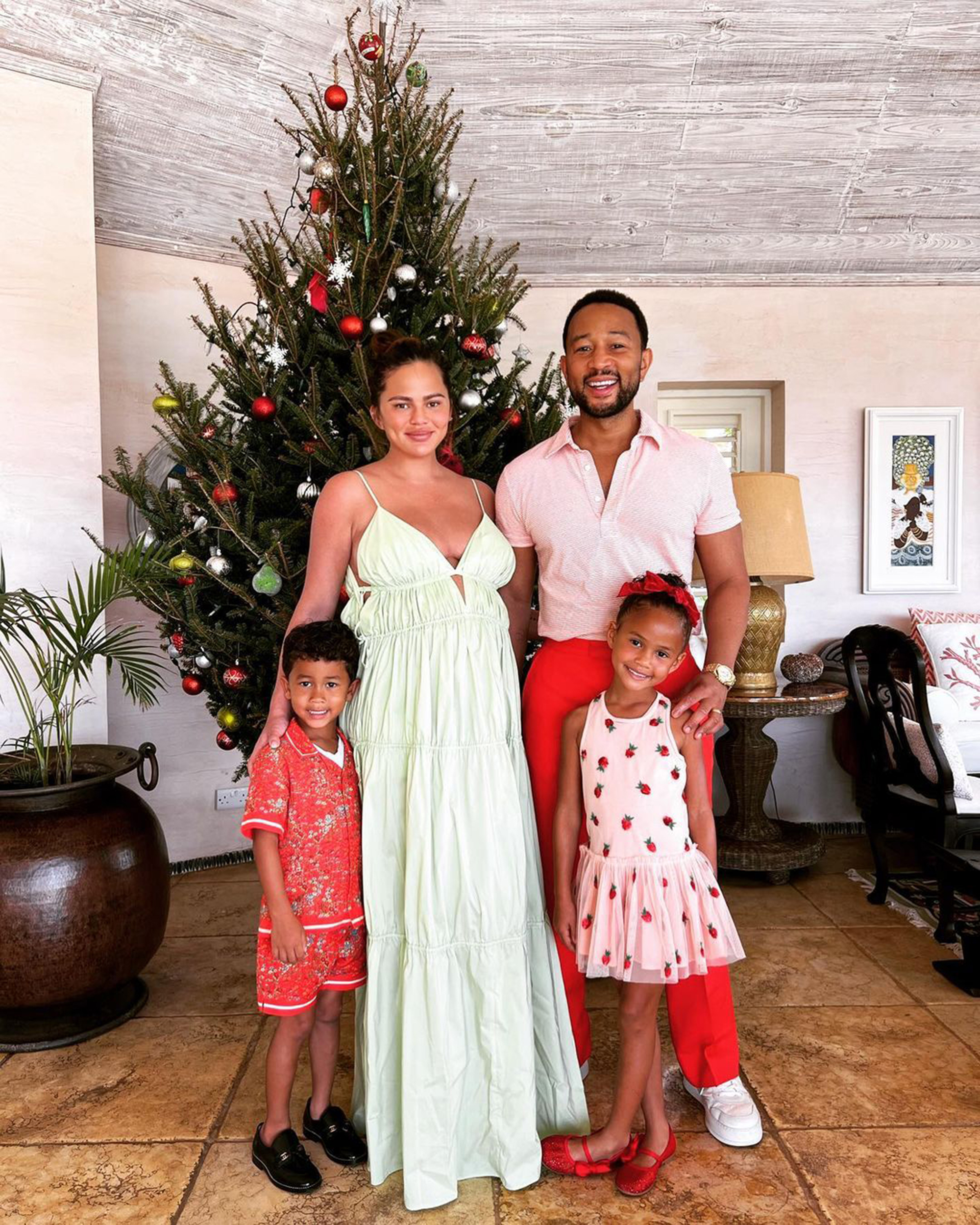 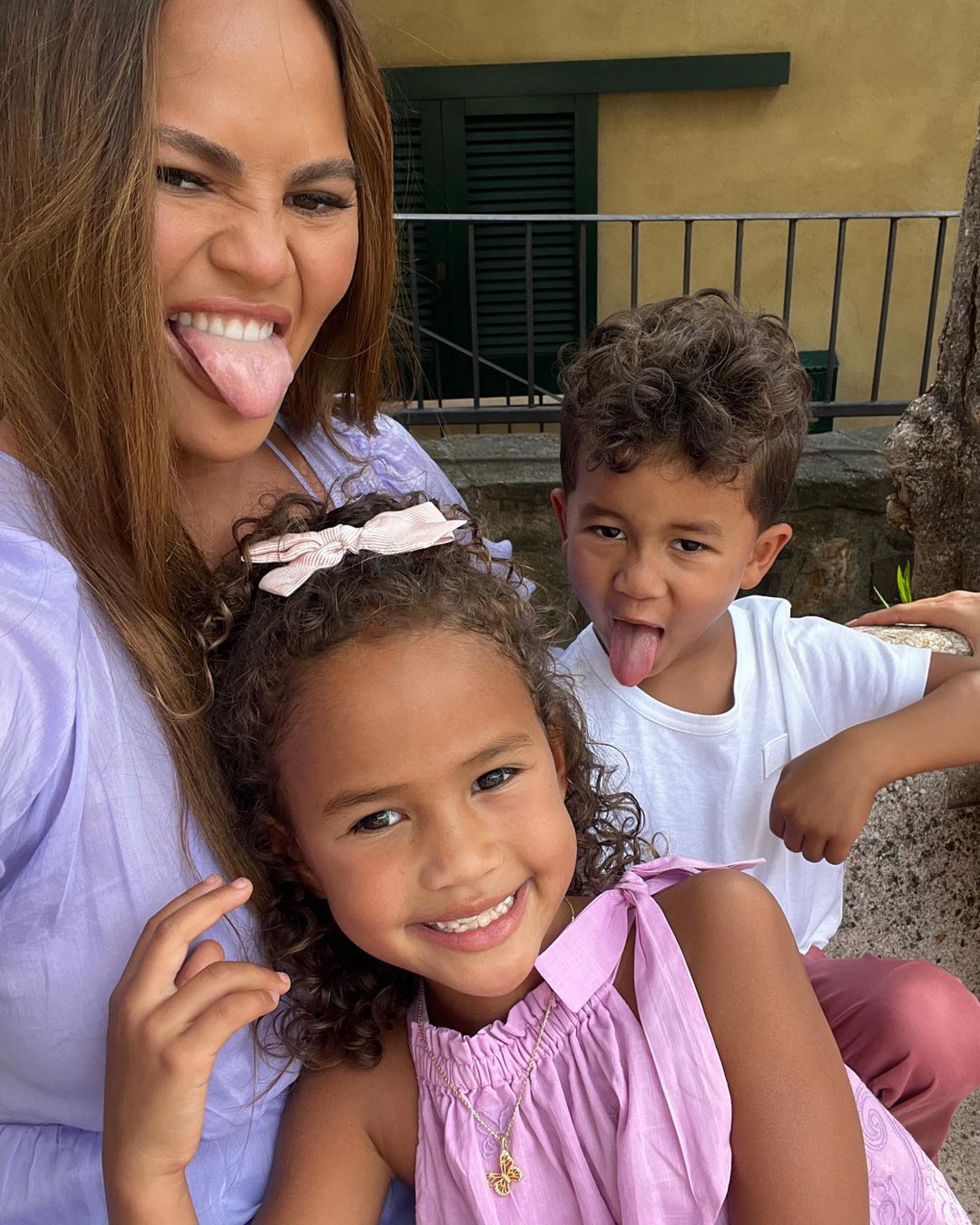 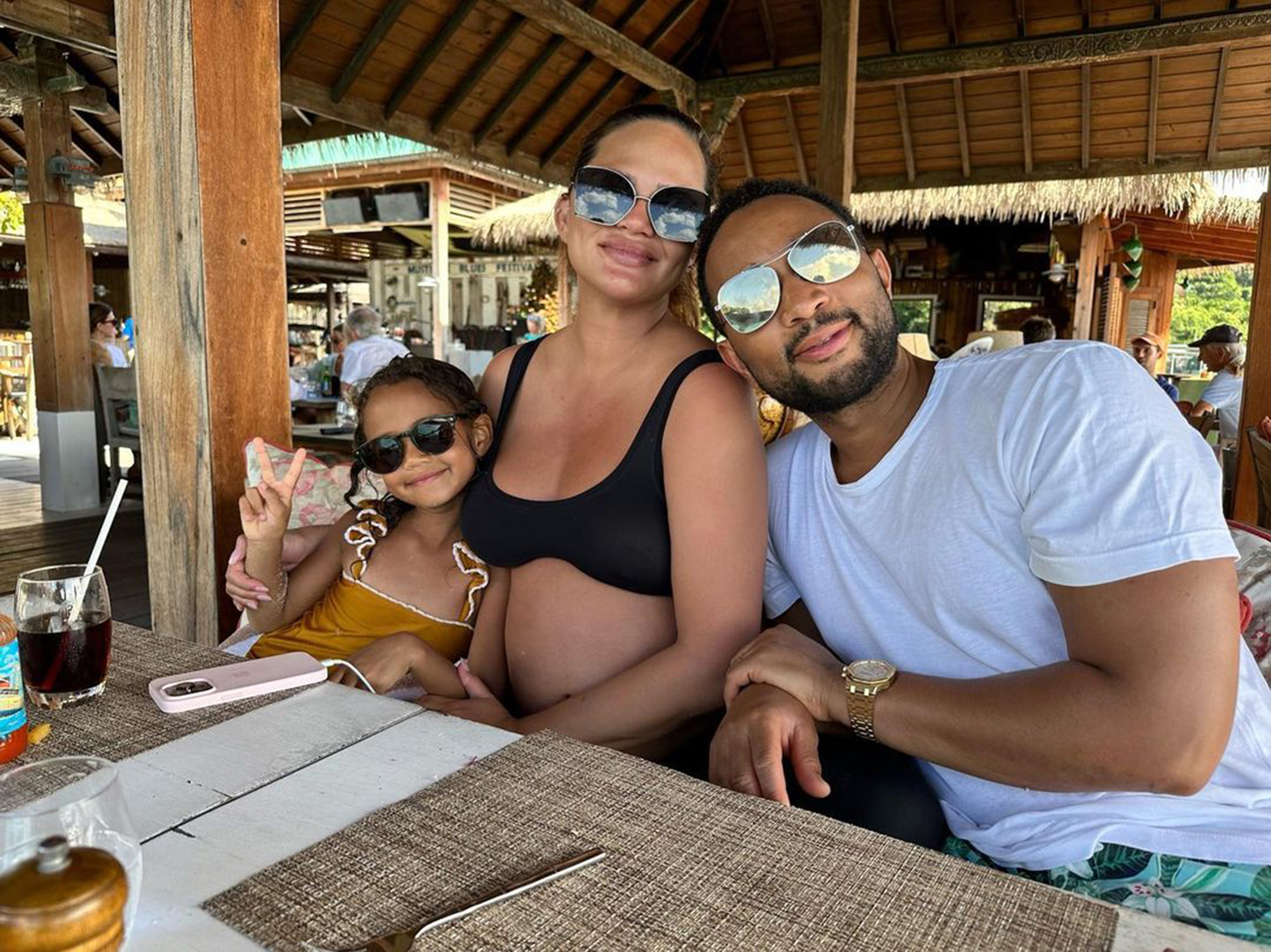 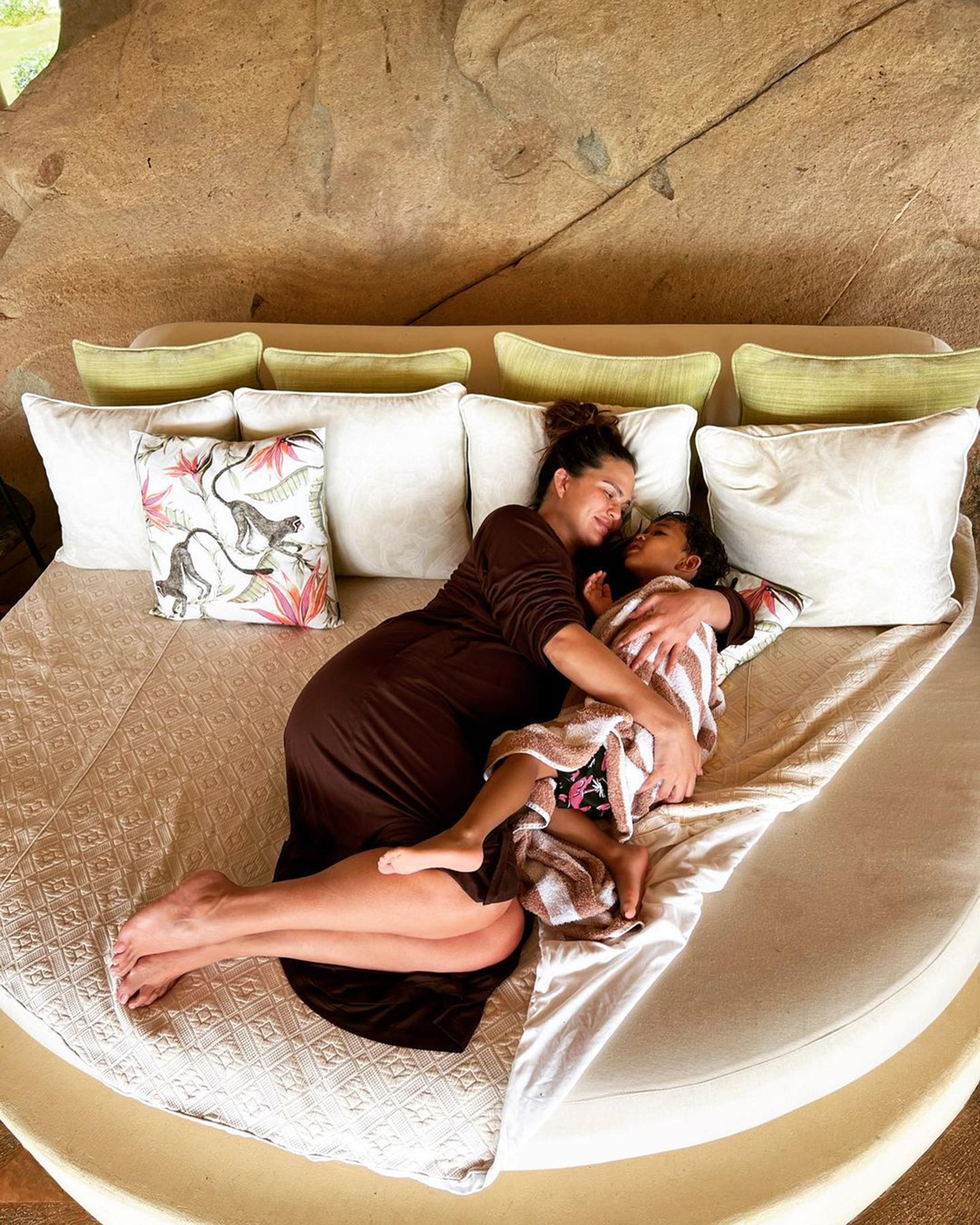 Esti was conceived via in vitro fertilization, which Teigen began in February 2022 “to save as many eggos as [possible] … and hopefully make some strong, healthy embryos.”

After finding out the IVF worked, Teigen kept her pregnancy news under wraps because she was “too nervous.”

When she did share the news with her Instagram followers, the former “FABLife” panelist wrote, “The last few years have been a blur of emotions to say the least, but joy has filled our home and hearts again.”

Teigen and Legend, 44, have been married since September 2013.