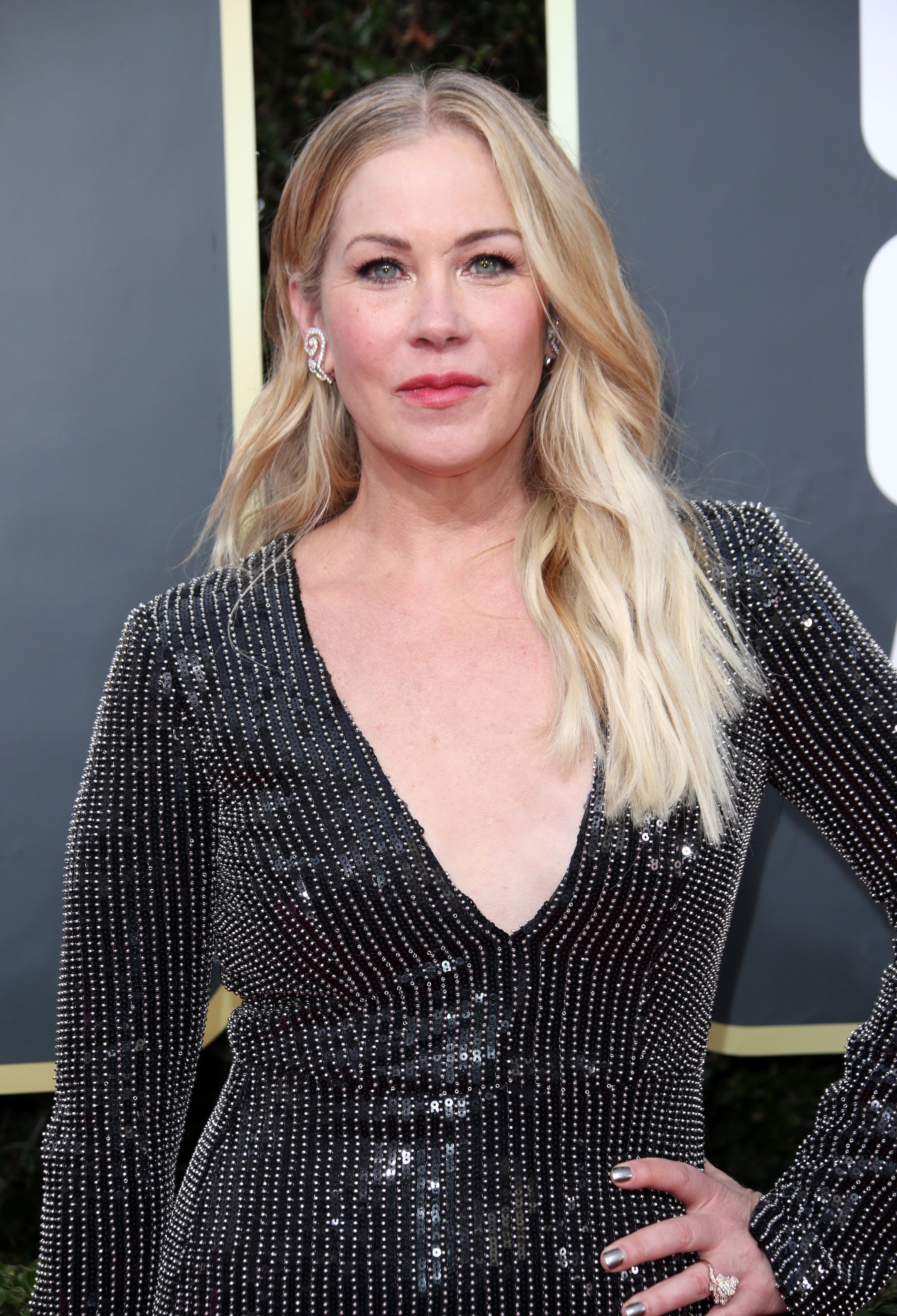 “Hi friends. A few months ago I was diagnosed with MS,” the 49-year-old actress began in the early hours of on Tuesday, August 10, via Twitter. “It’s been a strange journey. But I have been so supported by people that I know who also have this condition. It’s been a tough road. But as we all know, the road keeps going. Unless some a—hole blocks it.”

The Dead to Me star added, “As one of my friends that has MS said ‘We wake up and take the indicated action’. And that’s what I do. So now I ask for privacy. As I go through this thing. Thank you xo.”

MS, according to The National Multiple Sclerosis Society, is “an immune-mediated process in which an abnormal response of the body’s immune system is directed against the central nervous system.”

Throughout Applegate’s lengthy career, which skyrocketed in the late ‘80s when she starred in the sitcom Married With Children, she’s been open with her fans about her health struggles, revealing her breast cancer diagnosis in 2008. Following a double mastectomy, she had preventive surgery to remove her ovaries and fallopian tubes in 2017.

“If you’re BRCA positive, it’s highly possible you’ll develop cancer in your lifetime,” Applegate told the Today show at the time. “The first thing is to be really diligent about what you’re putting into your body, as far as what kind of food you’re eating. Organic is expensive. I get that. I don’t want to alienate anyone who can’t pay for that. But maybe skip your morning latte and get organic vegetables for the week. Try to stay away from the foods that are filled with chemicals. Be a little more diligent and carve out as much of the bad stuff that you can. The other big killer is stress. That’s a hard thing to say to people especially right now. We’re living in a bizarre time. We’re bombarded by what’s going on in our world. Breathe deeper. That’s a big one for me. I used to be a stressed out person. I’m not anymore. I try to find the lining in everything in life.”

Applegate added it “breaks my heart” that the chances her and husband Martyn LeNoble’s daughter Sadie, now 10, has the breast cancer gene “are very high.”

“I look at her and feed her the cleanest foods. I try to keep her stress levels down. I’m doing everything I can on my end knowing that in 20 years, she’ll have to start getting tested. Hopefully by then there will be advancements,” she said at the time.

Other celebrities who have opened up about their MS battles include Jack Osbourne, Jamie-Lynn Sigler and Applegate’s The Sweetest Thing costar Selma Blair. The Cruel Intentions actress, also 49, went public with her MS diagnosis in October 2018 and more recently, she got candid about her outlook on life and beauty in her Town & Country May cover story.

“I’ve been made up by some of the most famous makeup artists since I started acting, and I’ve felt so transformed by their makeup that I really did become a different person. It was a superpower to me, and I mean this. Makeup is not trivial to me. If anything moves the needle for me in my life — even before my diagnosis or challenges — it is my gorgeous war paint,” Blair told the magazine. “I don’t mind if my muscles get caught at the intersection of a slow brain signal. I just want those words to come from lips covered in Chanel gloss.”