Rihanna gives birth: See all 31 of her pregnancy outfits

“Rosie sent Carmella a little sister and we’re very excited,” the songwriter announced on Instagram Monday, referencing the baby girl she lost in 2020 and her 4-year-old daughter, respectively.

“We’ve been having all the feelings, but mostly trying every day to choose joy,” Perri concluded.

In the sweet social media upload, Carmella opened a gift containing sonogram shots. A pink bow was tied to the present, and matching confetti rained down on the little one’s head.

The couple, who wed in December 2017 in New York, welcomed their daughter in January 2018. Two years later, Perri suffered a miscarriage.

“Baby was 11 weeks old at the time,” the Pennsylvania native wrote via Instagram in January 2020. “We are shocked & completely heartbroken. We were only 1 week away from sharing the news.” 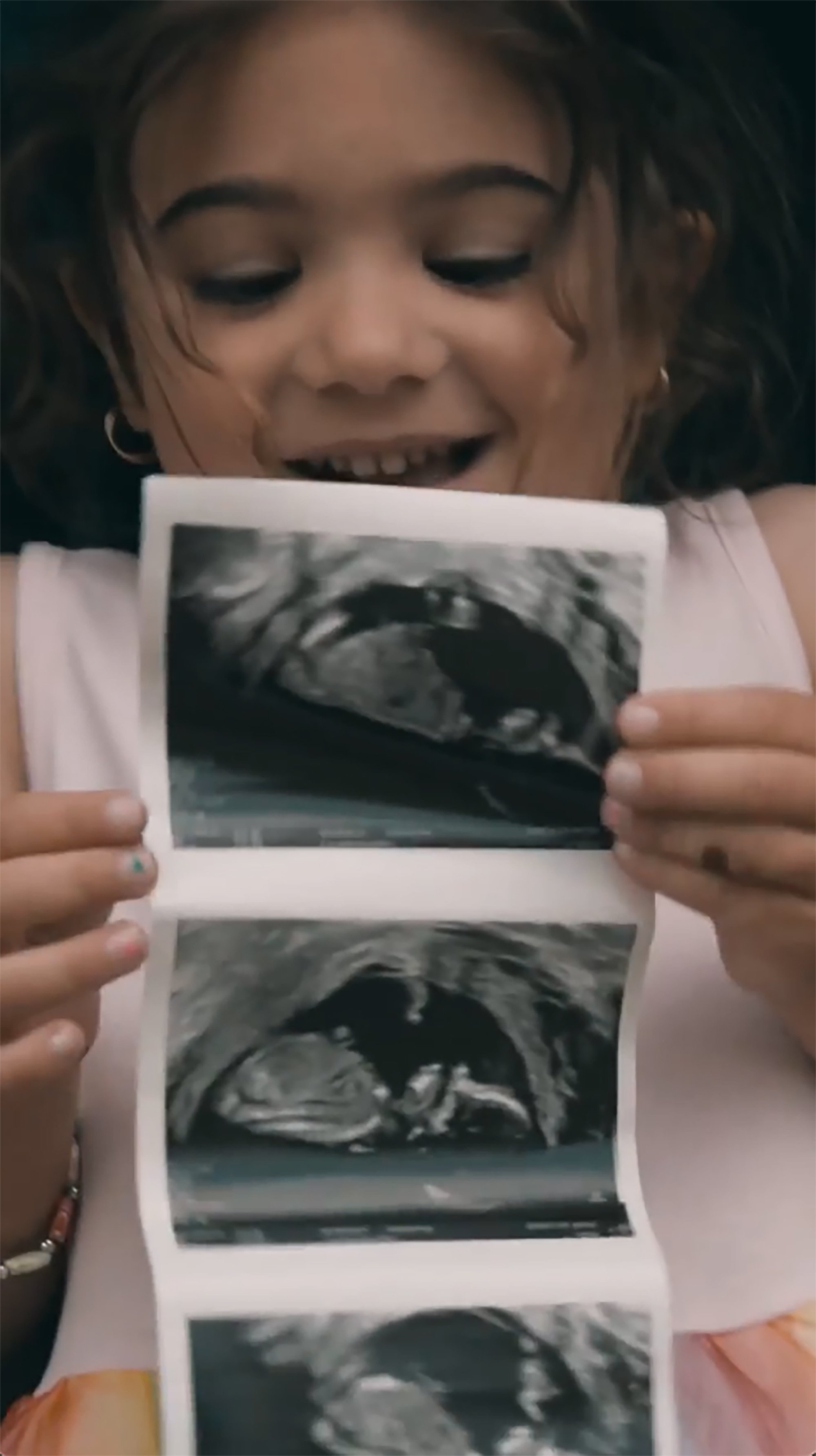 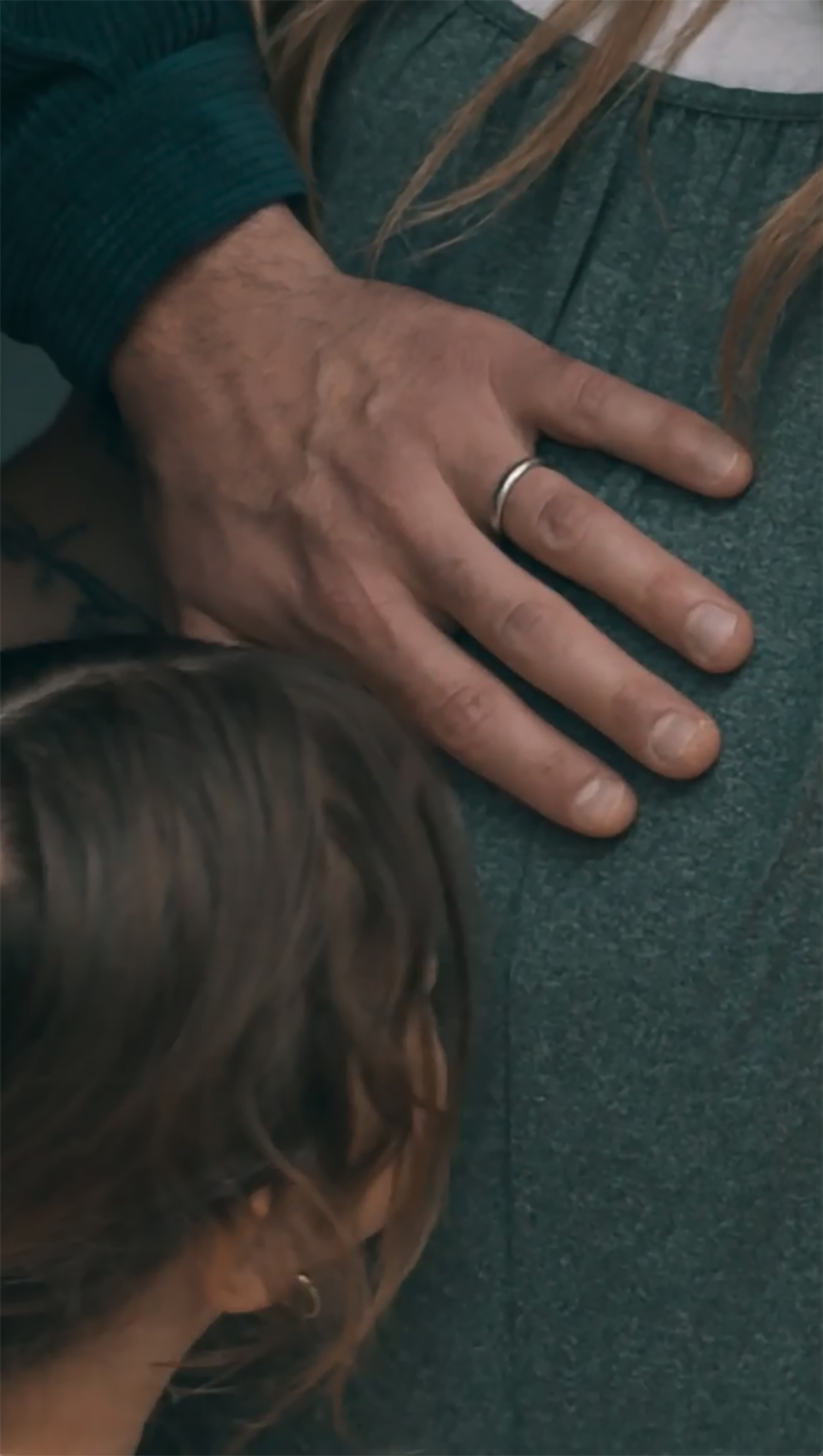 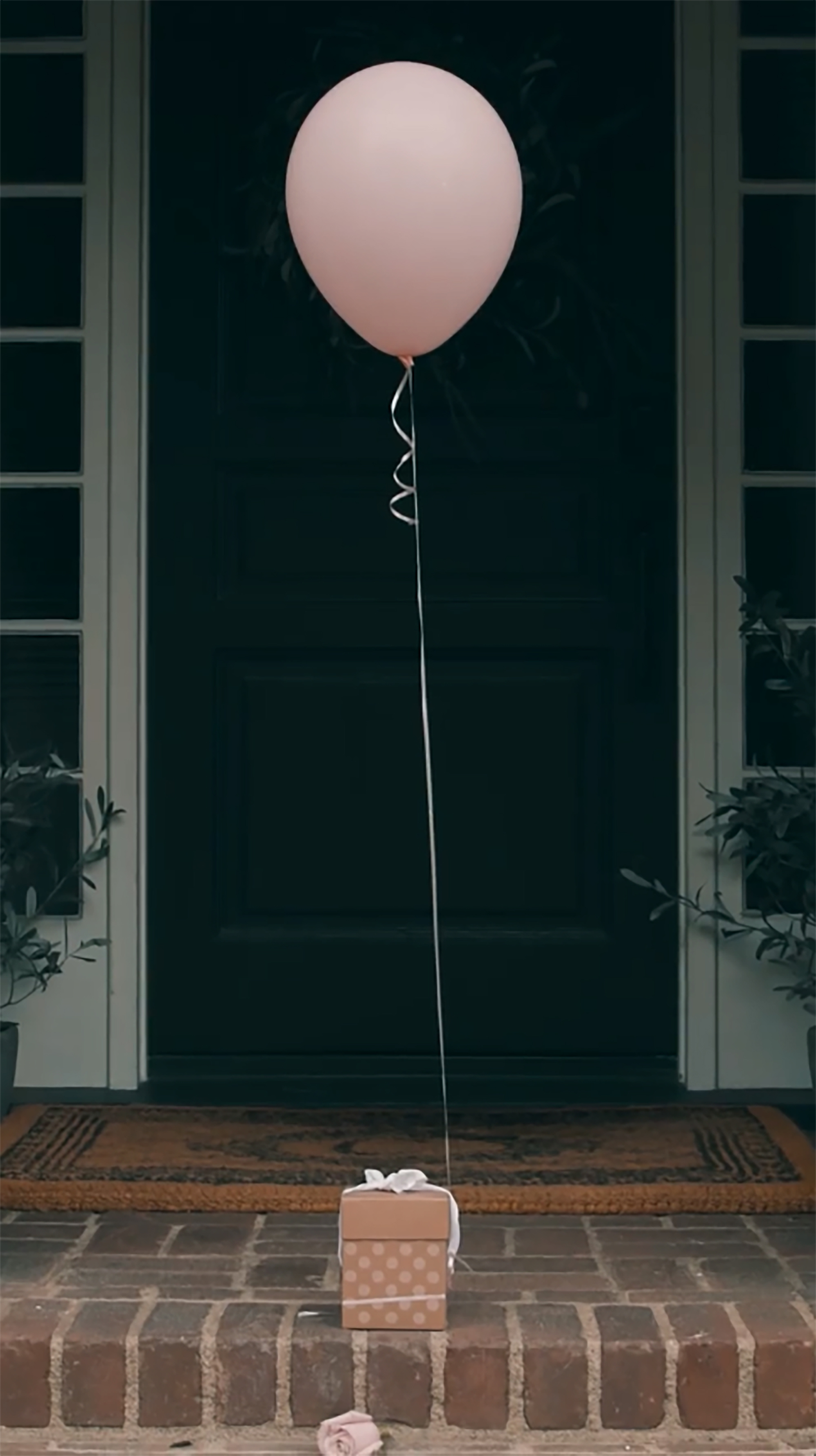