Home » Lifestyle » Christmas traditions around the world: How other countries celebrate Christmas

Christmas traditions around the world: How other countries celebrate Christmas

Some Christmas traditions are rooted in centuries-old rituals based on local legend, religious conventions and folklore. From horned beasts and broomless witches, to fast-food dinners and singing processions, here’s how other countries celebrate Christmas.

Throughout Norway today the locals will struggle to find any brooms as a result of one of the more unusual Christmas traditions.

The people of the Scandinavian country have for centuries hidden their brooms in a ritual that dates back to the time Norwegians believed in witches and spirits.

These evil entities were said to come out on Christmas Eve in search of brooms to ride. 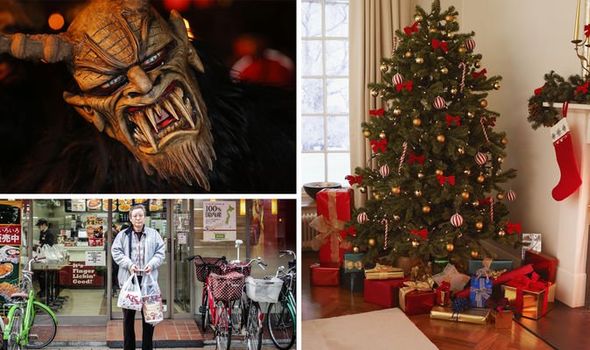 In Austria St Nicholas’s nemesis, Krampus rears his head every year around Christmas.

Described as a beast-like horned demon that prowls through city streets, Krampus likes to scare children and punish any badly behaved kids.

Throughout the first week of December, it is traditional for men to disguise themselves as Krampus in order to frighten the children with chains and bells. 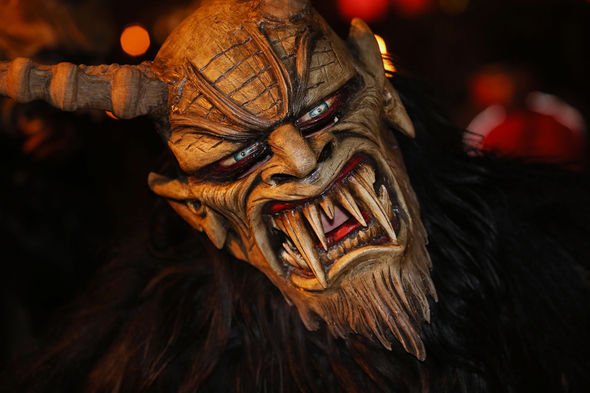 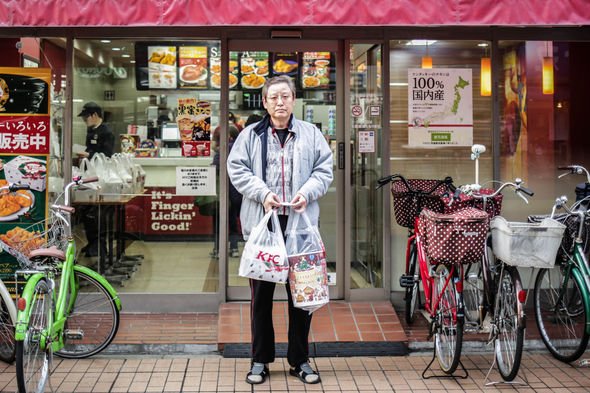 Japan do not celebrate Christmas as ardently as the rest of the world.

But a recent ‘tradition’ has begun to gather familiarity in recent years.

The fast-food chain Kentucky Fried Chicken release a festive menu every year and its popularity has led to Japanese enjoying a Christmas Day feast at their local KFC restaurant.

From December 16 to Christmas Eve, Mexican children take part in nine Posada processions, which celebrate Joseph and Mary’s search for a place to stay.

Children are given candles and painted statuettes of Joseph and Mary, while houses are decorated with evergreens, moss and lanterns.

The procession calls at various houses where they sing about Joseph and Mary asking for a room in a house.

The children are then let inside where a party is held and prayers of thanks are offered.

At the final Posada on Christmas Eve, a manger and figures of shepherds are laid out and a baby Jesus is put into the manger before families attend a midnight Church service. 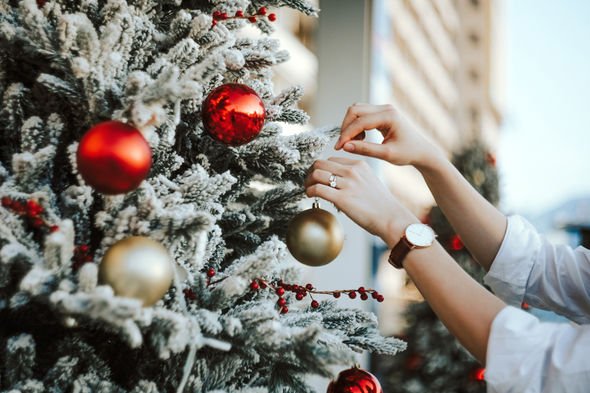 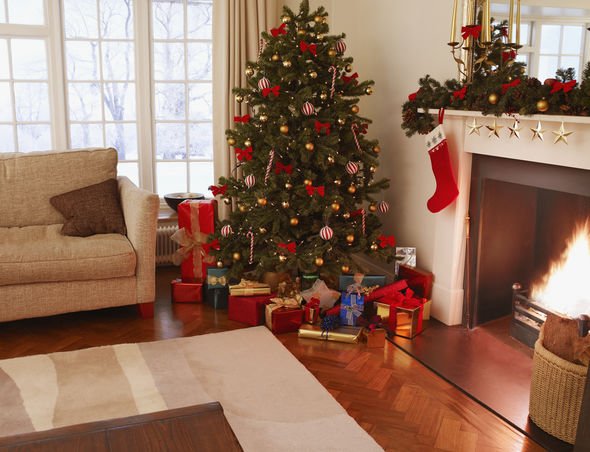 Thirteen sneaky troll-type characters, known as the Yule Lads, wreak havoc in Iceland in the 13 days leafing up to Christmas.

The Yule Lads, jólasveinarnir or jólasveinar in Icelandic, visit children across the country while dressed in traditional clothes.

On the nights of yuletide, children leave their best shoes by a window for a different Yule Lad each night to leave gifts for good children or rotten potatoes for naughty ones.

Though only a small percentage (2.3 percent) of Indians are Christians, because of the country’s huge population it equates to 30 million people.

The largest Christian communities are found in Mumbai and in the state of Goa.

On Christmas Eve Christians in Goa light giant paper lanterns in the shape of stars before eating a traditional Christmas meal with either roast turkey or chicken.

Rather than decorating a traditional Christmas tree, locals opt for banana and mango trees as their choice.

In southern India, Christians put oil burning clay lamps on the roofs of their homes to symbolise that Jesus Christ is the light of their world.