Colton Underwood: I didn’t come out to ‘bury the drama’ with Cassie Randolph

Underwood, 29, posted a photo to Instagram where Brown was seen with his arm around the reality TV star’s shoulders along with a sweet message.

“Happy birthday to my dog-loving, family man, corn-fed love,” Underwood wrote in his Instagram Story, according to Us Weekly.

He and Brown first sparked dating rumors in September when they were seen packing on the PDA at the Four Seasons in Maui.

“They were all over each other at the resort,” a source told Page Six at the time, with another insider confirming they were a couple.

Underwood’s new boyfriend is a political fundraiser who worked on campaigns for John Kerry in 2004, Barack Obama in both 2008 and 2012, and Hillary Clinton in 2016.

Their relationship comes nearly five months after the former NFL player came out as gay. 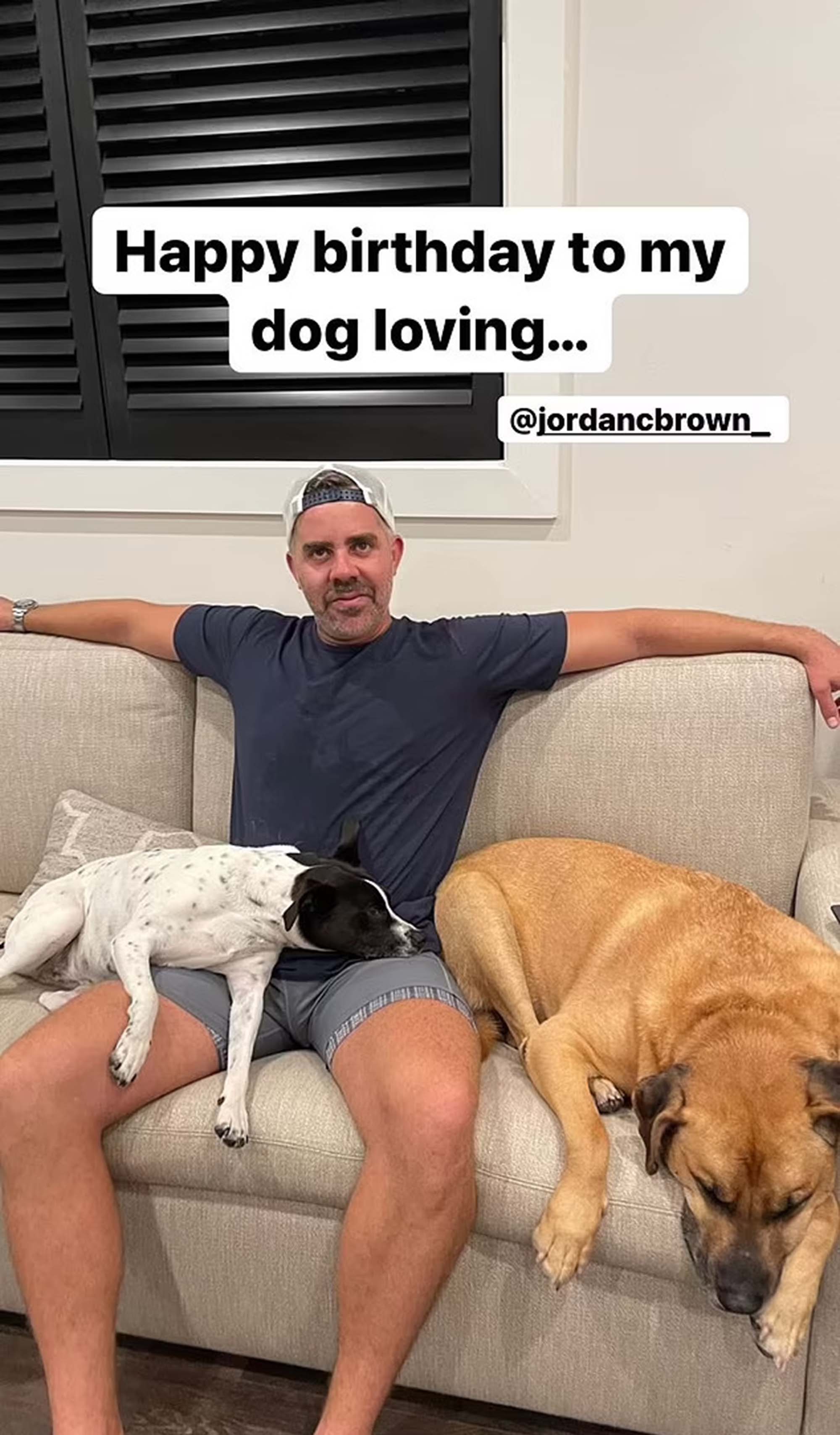 Underwood shared that he was a member on the LGBTQIA+ community in April during an appearance on “Good Morning America.” 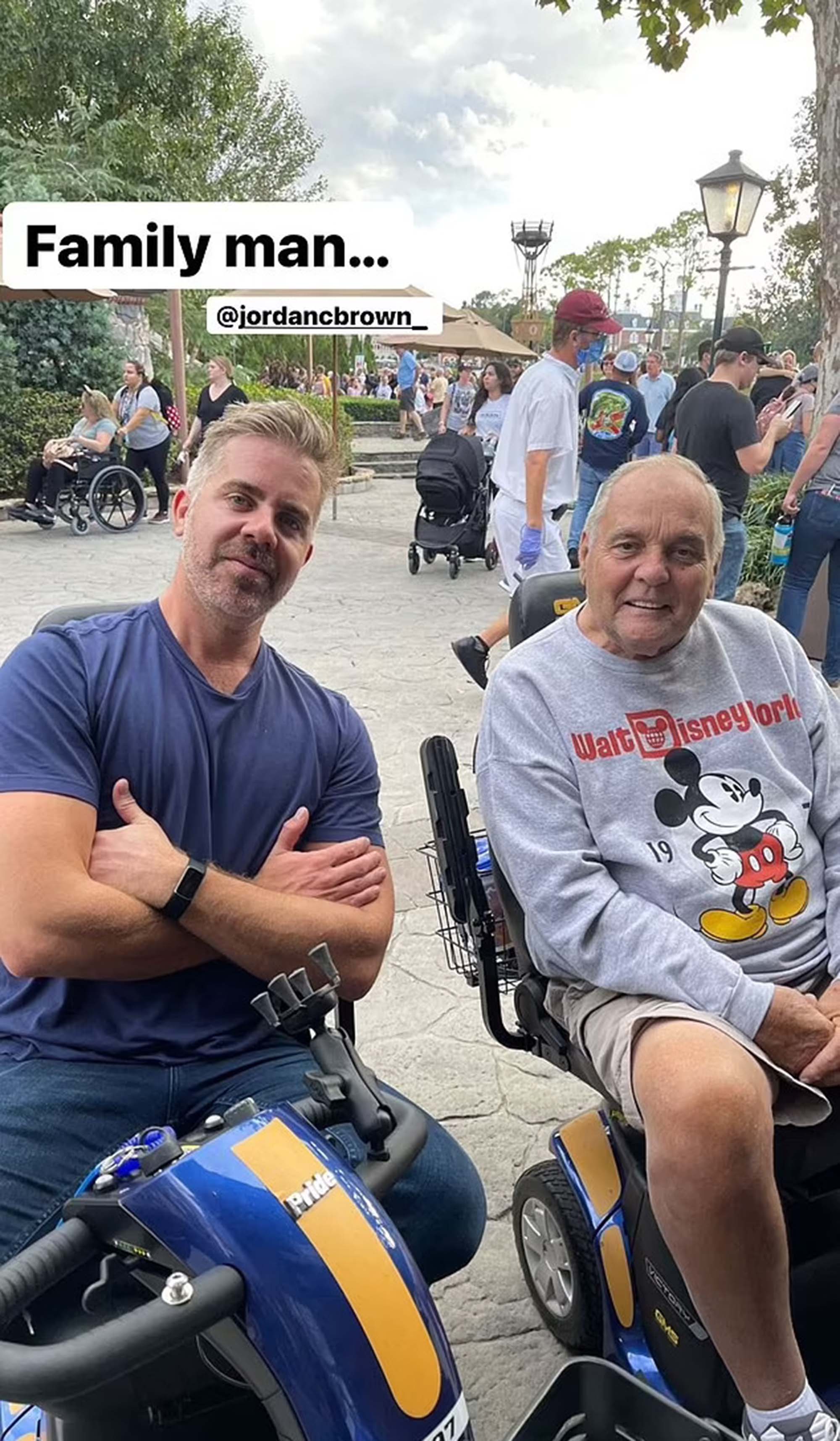 He also implied that he attempted suicide while struggling with his sexuality, saying, “There was a moment in LA that I woke up, and I didn’t think I was going to wake up. I didn’t have the intentions of waking up. I think that for me was my wakeup call.” 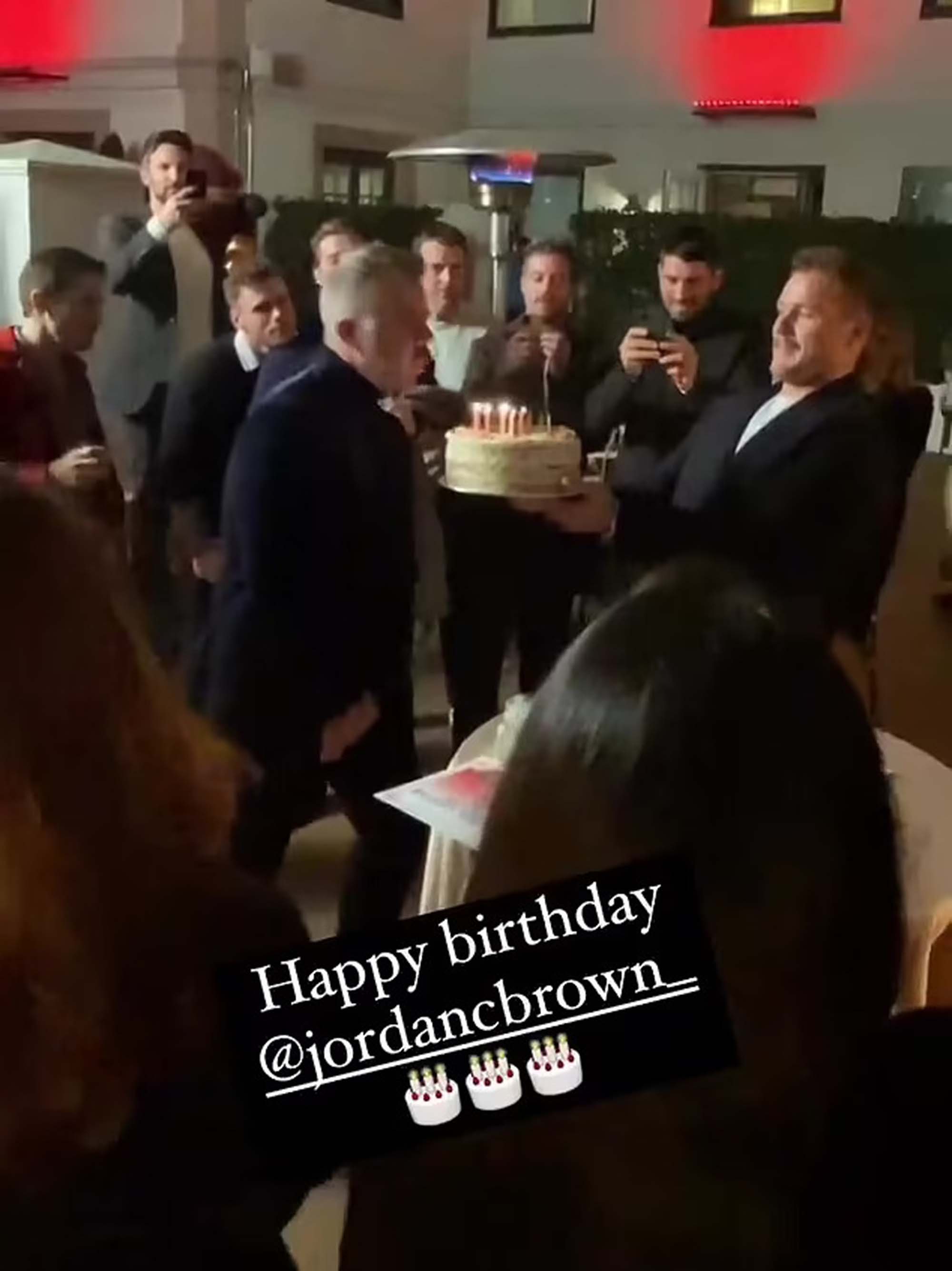 He was last romantically linked to “Bachelor” contestant Cassie Randolph, who took out a restraining order against him in September 2020 though she dropped it the next month. They had initially met on Season 23 of the ABC dating show. 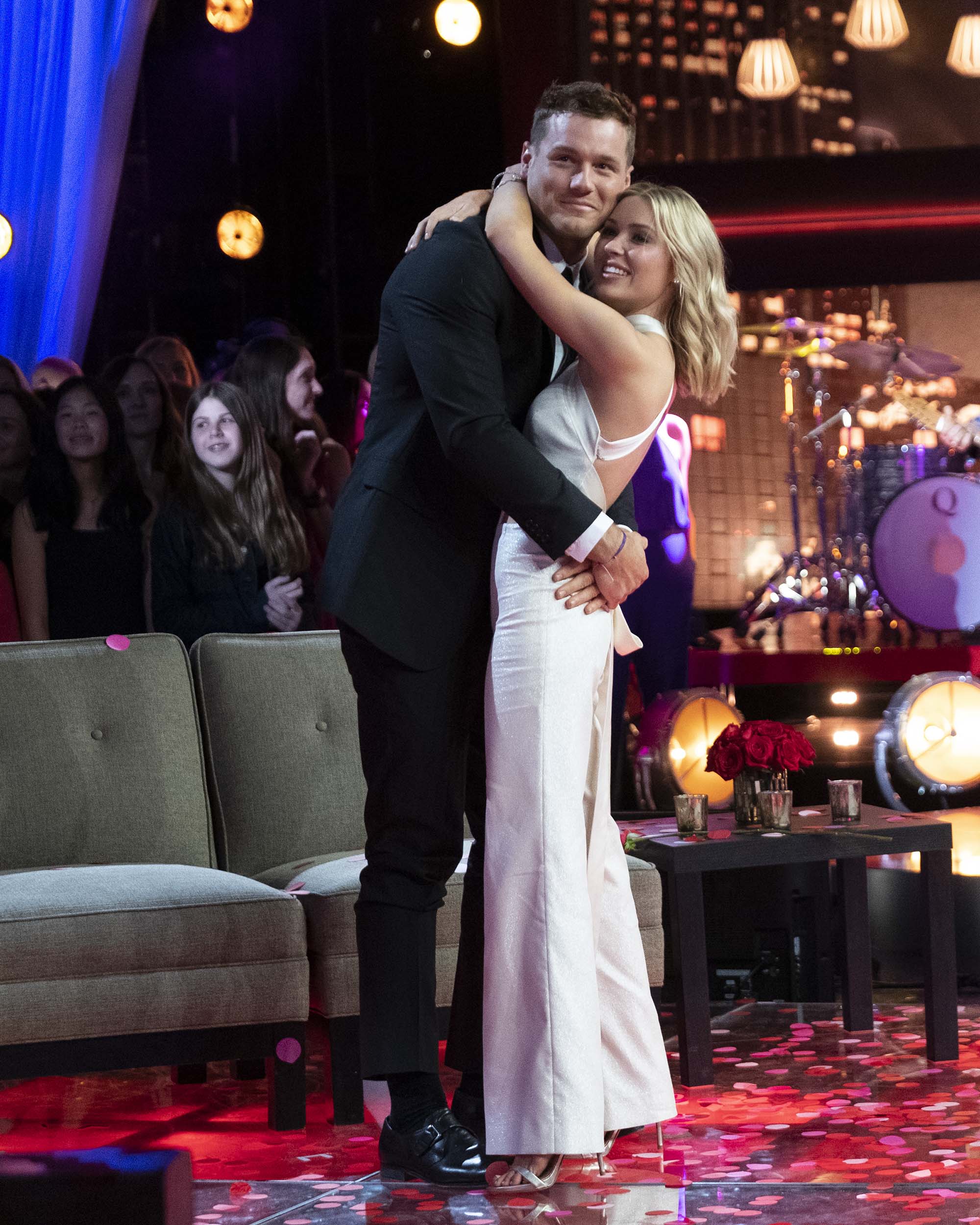 “Coming Out Colton” premiered Last week where Underwood revealed that he tried to suppress his homosexuality by taking medication.