A COMMON cheap drug could slash the odds of Covid hospitalisation by a third, it has been discovered.

The antidepressant, costing just 29p, has been used for decades – but could now have a new, lifesaving purpose. 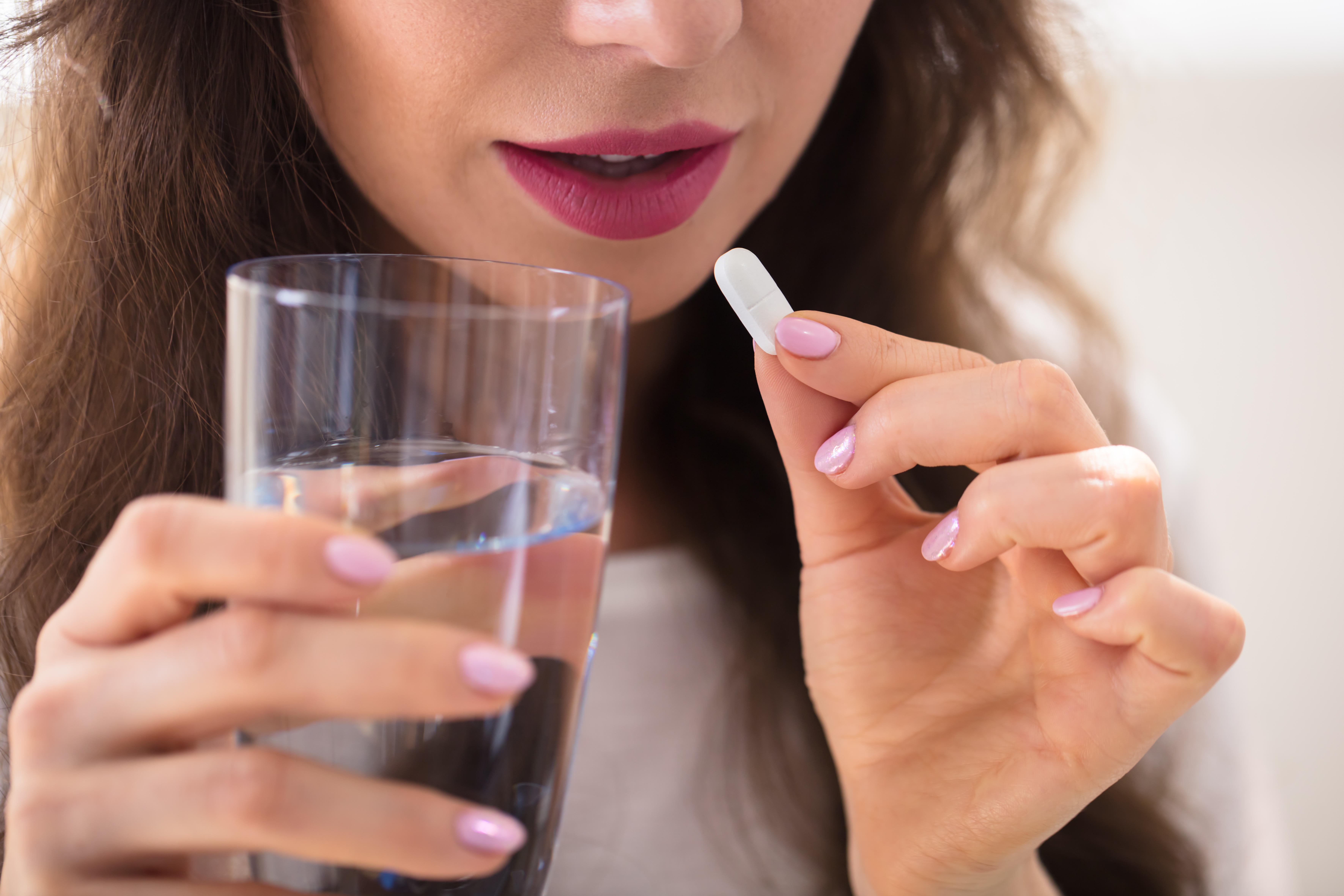 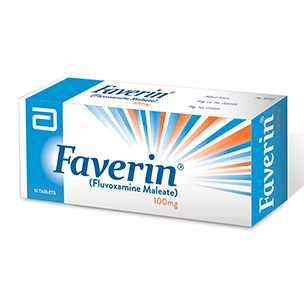 Fluvoxamine, branded as Faverin in the UK, was given to half of Covid patients in a study. The other half were given a placebo.

The researchers from Brazil tracked all 1,500 patients over 28 days to see who progressed to more serious disease.

They found that taking fluvoxamine reduced the need for hospitalisation by 32 per cent.

Of those taking the drug, 10.6 per cent were admitted and one person died, compared to 15.7 per cent and 12 deaths in the placebo group.

The findings, published in the journal The Lancet, could pave the way for a new treatment against Covid in unvaccinated people.

Those who are not jabbed, which may include large proportions of poorer countries, could benefit from the medicine most.

Edward Mills, a researcher at McMaster University, Canada, which co-led the study, said: “Fluvoxamine is, so far, the only treatment that if administered early, can prevent Covid-19 from becoming a life-threatening illness.

“It could be one of our most powerful weapons against the virus and its effectiveness is one of the most important discoveries we have made since the pandemic began.

“In addition, this cheap, easily-accessible pill is a massive boon to public health, both in Canada and internationally, allowing hospitals to avoid expensive and sometimes risky treatments.”

Fluvoxamine has been used since the 1990s for various conditions, meaning experts know that it’s safe.

It is typically used to treat the symptoms of depression by regulating serotonin – a chemical that stabilises emotion – in the brain.

Fluvoxamine is part of a group of drugs called selective serotonin reuptake inhibitors (SSRIs), which are first-line choices for depression because they have fewer side effects.

The drug was flagged early in the pandemic as one which could help with inflammation in the body during Covid infection.

It could dampen down the so-called “cytokine storm” – when inflammatory proteins go into overdrive during illness.

These proteins are the result of the immune system overreacting and can lead to organ damage. It has driven the deaths of millions of Covid patients.

A previous US study of 152 Covid patients found fluvoxamine "prevented clinical deterioration", with no patients getting seriously sick compared to six of those given a placebo.