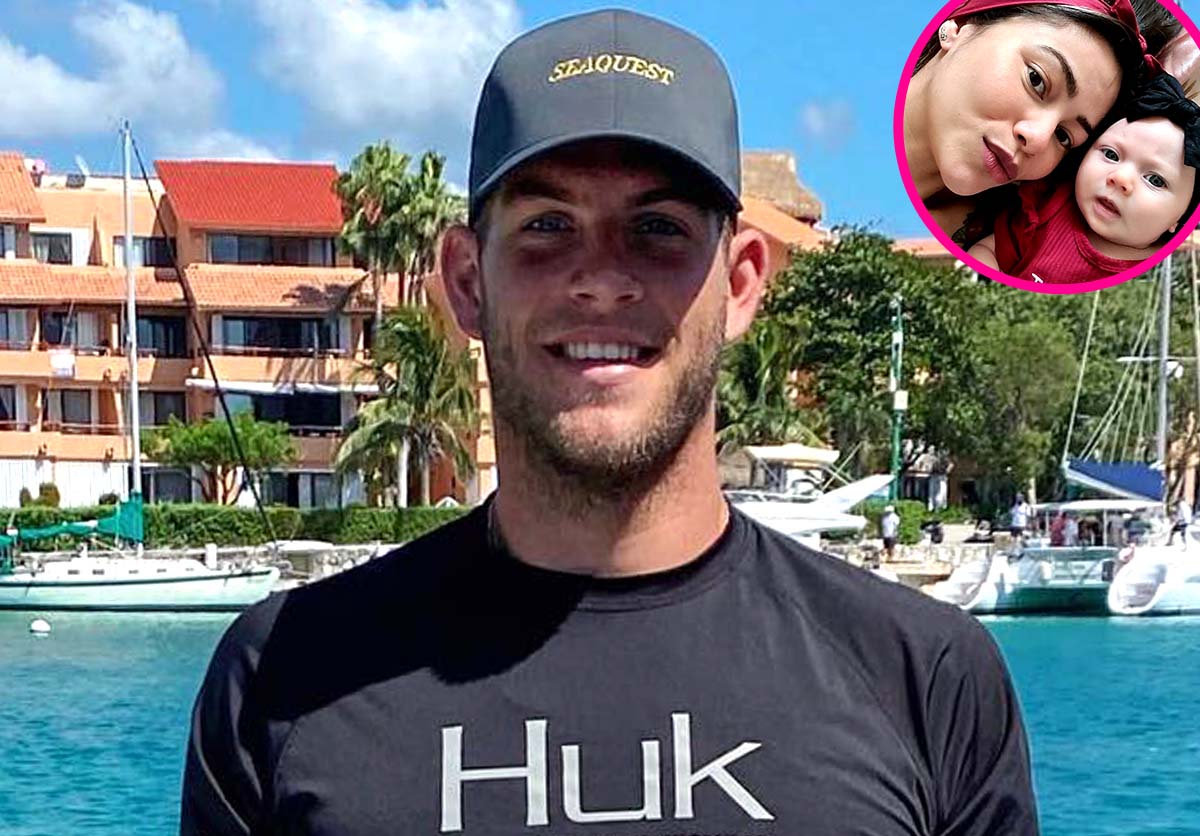 One big happy family? Jean-Luc Cerza-Lanaux returned from a seven-month Instagram hiatus to confirm the paternity of Dani Soares’ daughter after previously claiming he didn’t know whether he was the father.

Below Deck’s Dani and Jean-Luc’s Ups and Downs

“As the year 2021 came to a close. A new year in 2022 begins with high ambitions and positivity,” the 27-year-old Bravo personality wrote via Instagram on Wednesday, January 19, seven months to the day since he last posted online. “My silence on social media has been intentional and much needed. I used that time to focus on what was important to me and my mental health.”

The deckhand, who started a romance with 33-year-old Dani on season 2 of Below Deck Sailing Yacht in 2021, explained that he couldn’t let 2022 “go any further” without sharing a piece of “beautiful” news regarding his and Dani’s baby.

“I’m happy and proud to say sweet and beautiful Lilly Rose is my daughter,” he wrote, adding that the process to get an international DNA test done was “no small feet.”

Dani surprised fans in April 2021 when she announced she was pregnant with her first child. At the time, she didn’t reveal the father’s identity, but viewers soon began to speculate that Jean-Luc was the father. 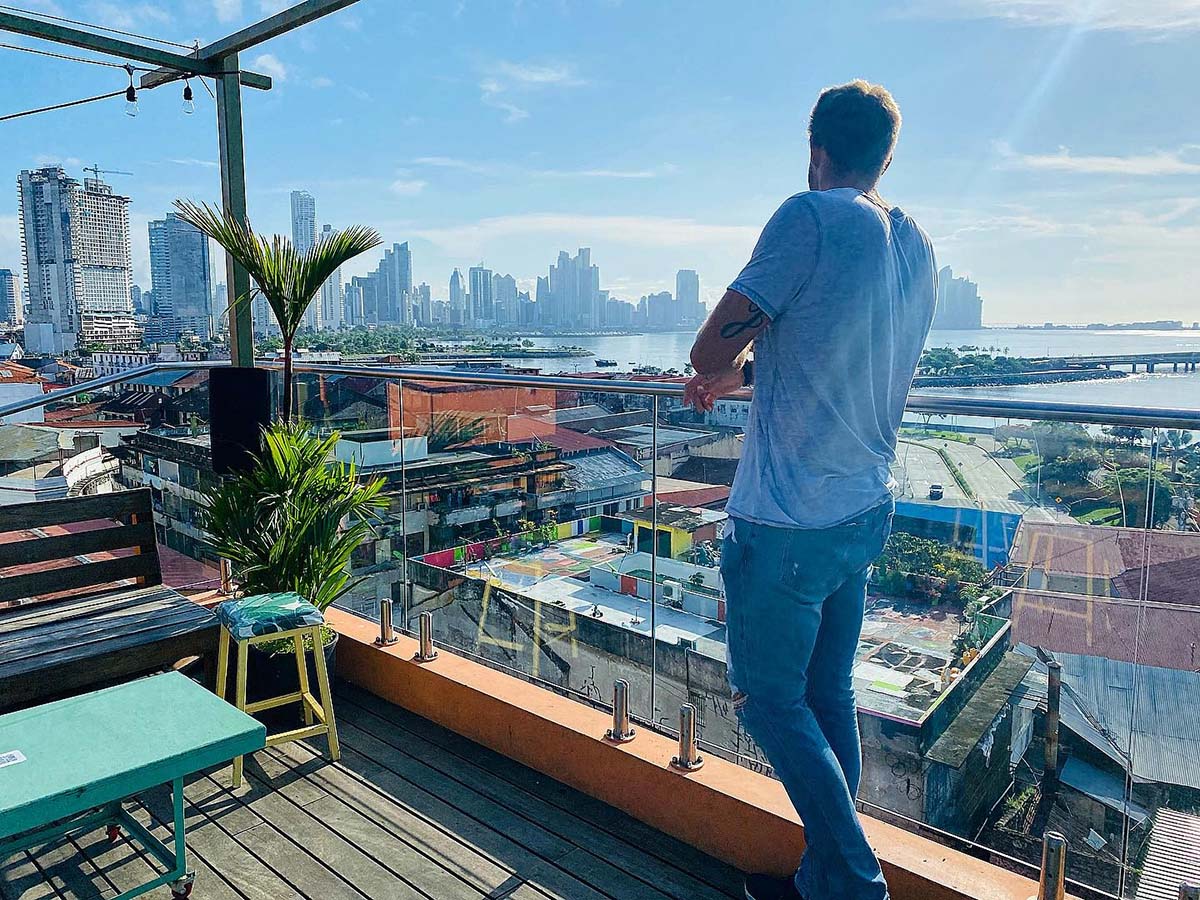 The “Pita Party” podcast cohost welcomed a healthy baby girl, Lilly, in May 2021, but the issue of paternity was far from over. During the Bravo show’s reunion special, which aired in June 2021, Jean-Luc claimed he was waiting to take a paternity test but wanted to “coparent together” if the baby was his.

One month later, however, Dani revealed on the “Side Piece” podcast that she had yet to hear back from her ex on the test and what steps he wanted to take in order to be a parent.

On Wednesday, Jean-Luc gave an update on his relationship with the nursing student, writing, “Dani and I have been working and communicating together to the best of our ability.”

He explained that with Dani being a “full-time mother and worker” and his own hectic schedule, which usually means he is “gone for extended periods of time,” it hasn’t been easy.

Below Deck Sailing Yacht’s Biggest Drama Through the Years

“This is imperative [to work out] for the sake of our daughter as she needs both parents in her life,” Jean-Luc added, before telling his followers that moving forward, he doesn’t feel the “need to explain myself to anybody, when realizing people only understand from their level of perception.”

The North Carolina native thanked his friends and family for sticking by his side “through thick and thin,” noting that he is looking forward to the rest of the year.

“I will be striving to be the best man and father that I can be,” he concluded. “God bless.”

Dani, for her part, exclusively told Us Weekly on Wednesday that “actions speak louder than words” when it comes to Jean-Luc’s latest post about paternity.