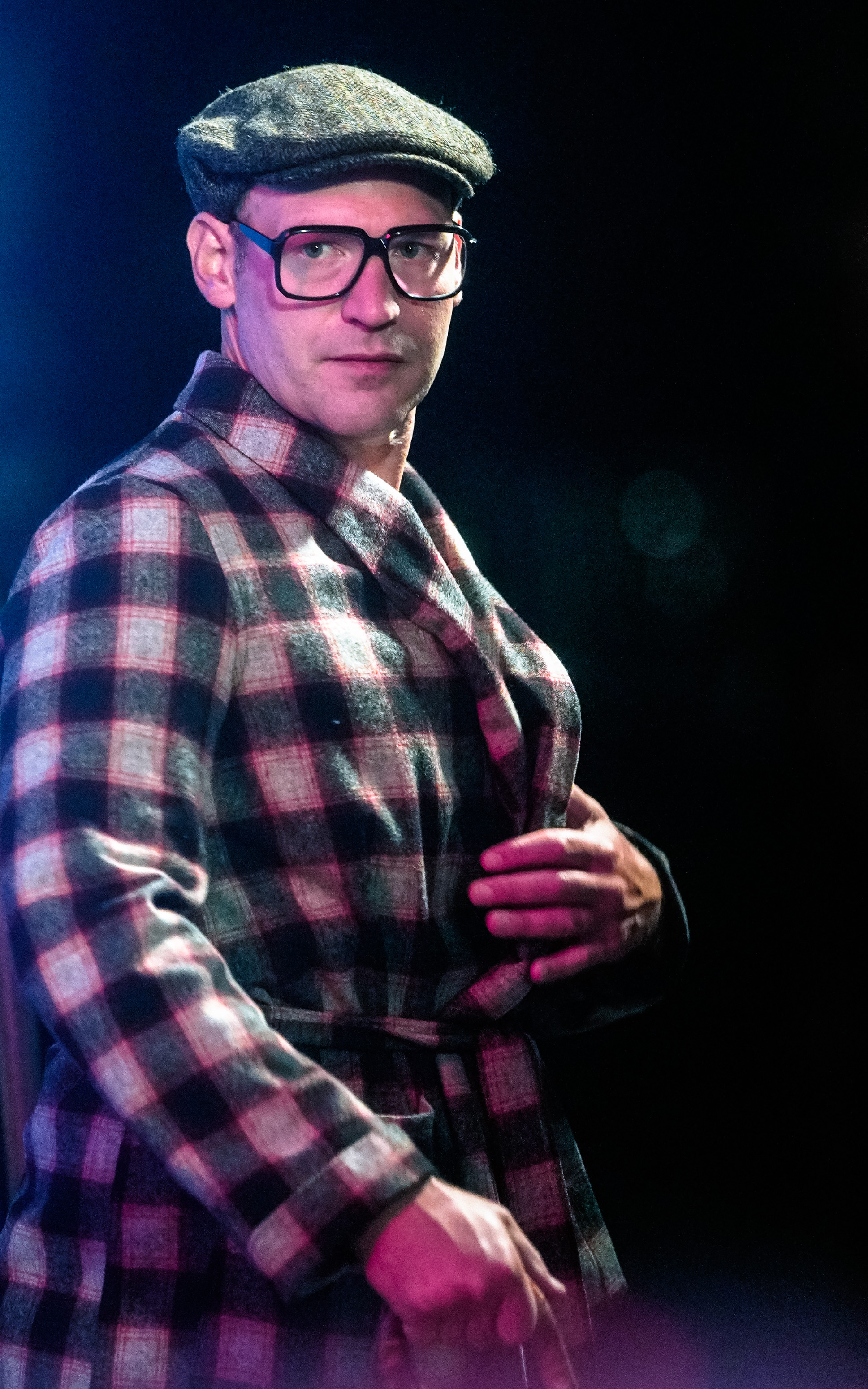 Corey Stoll was spotted in full Uncle Junior garb on Friday while filming the “Sopranos” prequel, “The Many Saints of Newark,” in New York.

Sporting a newsboy cap, a plaid robe, and Junior’s signature specs, the 44-year-old — who starred in “House of Cards” — was back to work on the highly anticipated film, which has been delayed until March 2021 due to the COVID-19 pandemic.

Dominic Chianese, now 89, famously portrayed the character on the HBO series that ran from 1999-2007. 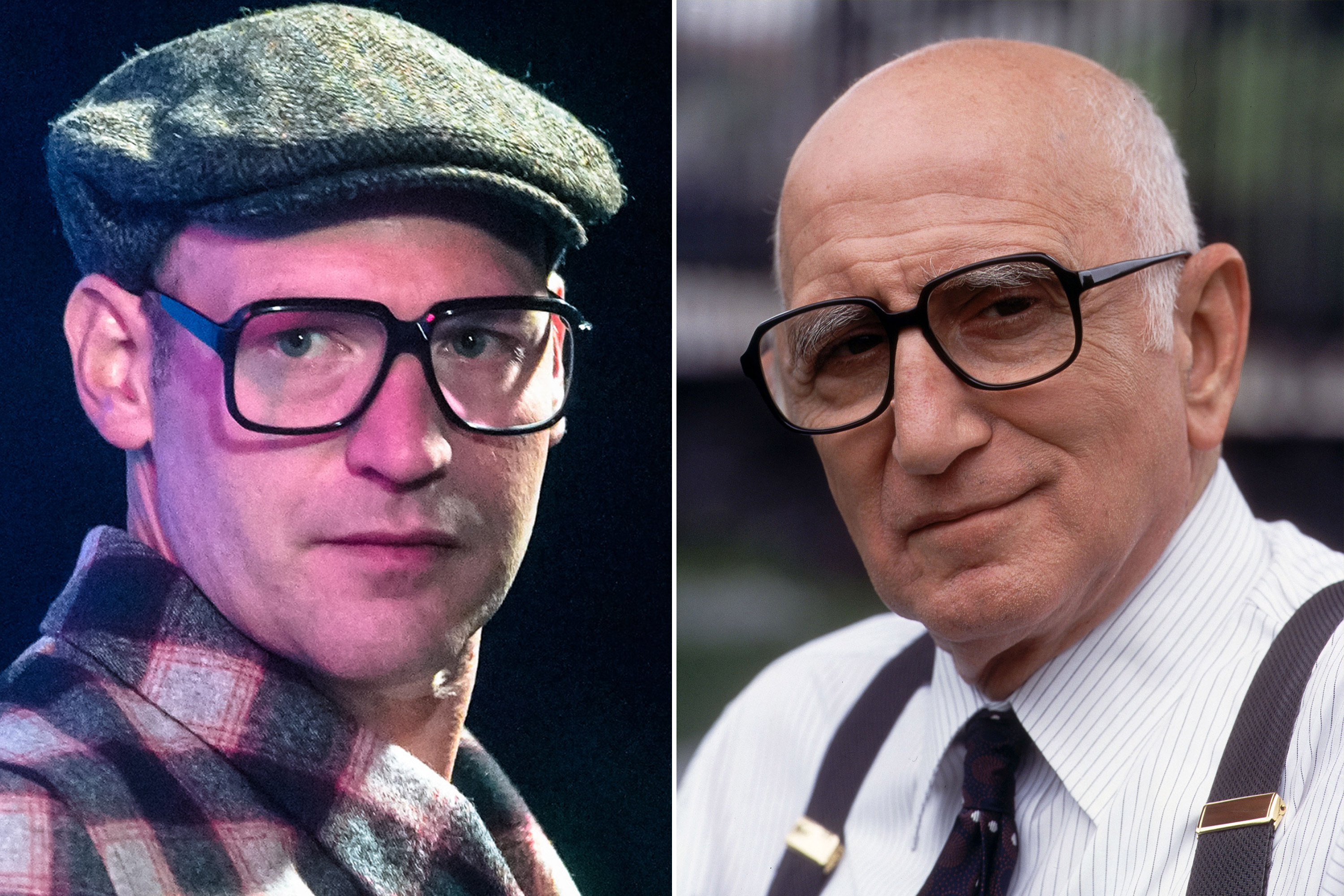 In addition to Stoll, the “Many Saints of Newark” stars Leslie Odom Jr., Ray Liotta, Vera Farmiga, Alessandro Nivola and Michael Gandolfini as Tony Soprano, a role made famous by his late father, James Gandolfini, who died of a heart attack in 2013.

Back in March, 21-year-old Michael was seen in Brooklyn shooting a fight scene against the 1960s backdrop.

“This past year I’ve felt closer to you than ever. But 7 years is a surreal amount of time. Thank you for being by my side always,” he wrote at the time.