Terri from ‘Degrassi’ is unrecognizable now

“We just hope that ‘Dark Winds’ keeps that door open for Indigenous talent and we continue on this route,” McClarnon, who plays Leaphorn, told the audience when asked how to keep stories of Indigenous people from becoming a “blip” on the Hollywood radar.

“I think it comes down to getting the voices heard and telling our stories. I just hope to be able to continue to do this show and keep opening that door for everyone.”

Gordon, meanwhile, described the moment as a “calling of arms” for Indigenous people to “take up the mantle” and write and produce new stories.

“Theres going to be a point where it’s not about being Indigenous, you’re just a damn good actor,” Matten added to thunderous applause from the audience. 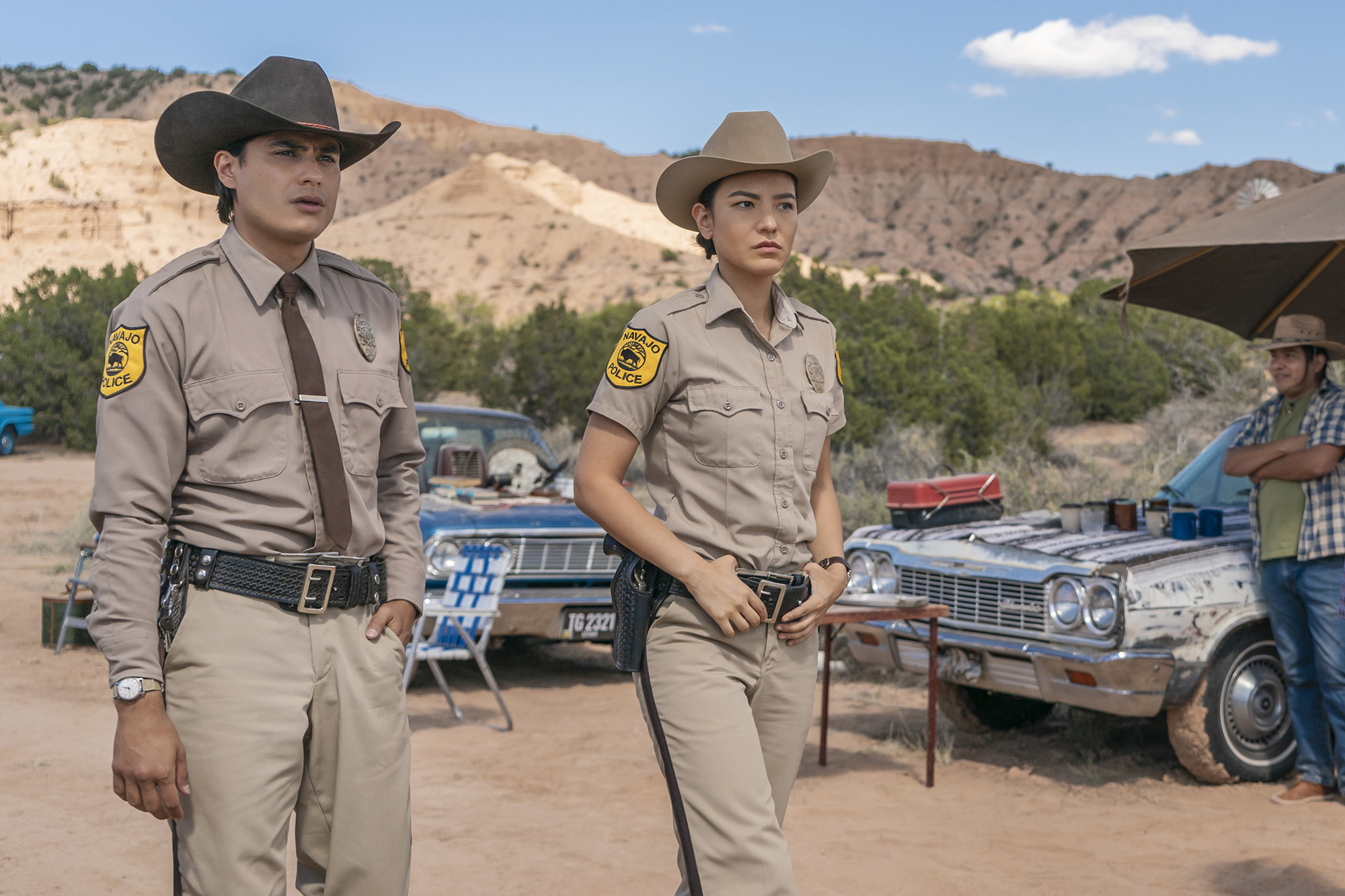 “Dark Winds,” which is based on Tony Hillerman’s mystery novels and executive produced by George R.R. Martin and Robert Redford, was shot by a crew that is 85 percent Native American, according to the Hollywood Reporter.

“George and I felt strongly about this point,” Redford told the outlet. “You want to honor the culture by getting it right, and who better to do that?”

The opening night of ATX’s 11th season marked the first big in-person event for the annual festival since the COVID-19 pandemic hit in 2020.

“Ya’ll, it’s been a wild three years. I don’t know about you, but we’ve been through a lot, and we can’t believe that it’s been that long since we’ve been here together,” co-creator Emily Gipson said while introducing the show. “We are so thankful to have each one of you here. Even more than that, we’re so thankful for how ya’ll have stuck with us for the past two years.”

During the four-day festival, “Scrubs” and “Parenthood” are set to reunite and HBO will premiere the fourth season of “Westworld.”