Derek Jeter has scored a home run and sold off his Tampa, Florida, mansion, which he once rented out to Tom Brady, for $22.5 million after nearly eight months on the market.

Originally listed at $29 million, the home sale is the priciest ever in the Tampa Bay region, according to Smith & Associates Real Estate’s Stephen Gay and Katie Glaser, who were the listing agents.

Located in the upscale Davis Islands community, the custom-designed private estate is the largest waterfront property on the island. It’s also the largest home by square footage ever sold in south Tampa — at just under 22,000 square feet and overlooking 345 feet of open bay. 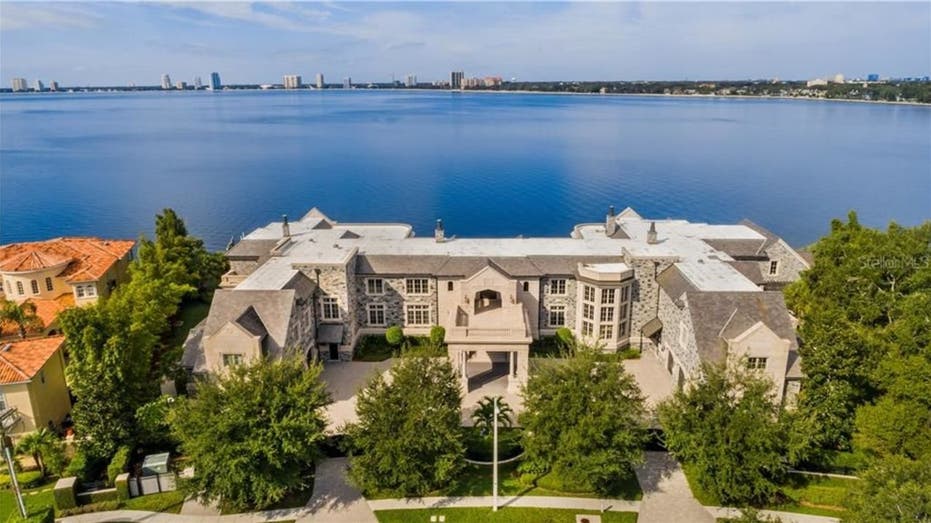 Derek Jeter has scored a home run and sold off his Tampa, Florida, mansion, which he once rented out to Tom Brady, for $22.5 million after nearly eight months on the market. (Smith & Associates Real Estate)

The former Yankee and Hall of Famer, 46, listed the estate in September after Brady, 43, moved out.

Jeter leased the home to the seven-time Super Bowl champion and his wife, Gisele Bündchen, shortly after the quarterback signed with the Tampa Bay Buccaneers.

Gay said the fact that both Brady and Jeter once lived there spurred major interest in the property.

"The Tampa Bay region had been quietly ramping up as a top city regarded for its high quality of life and fun-in-the-sun lifestyle, and then the Super Bowl came, and the secret was out," Gay said. "A home like Jeter’s shows an evolution of what is possible and what is to come as Tampa continues to attract attention and luxury buyers." 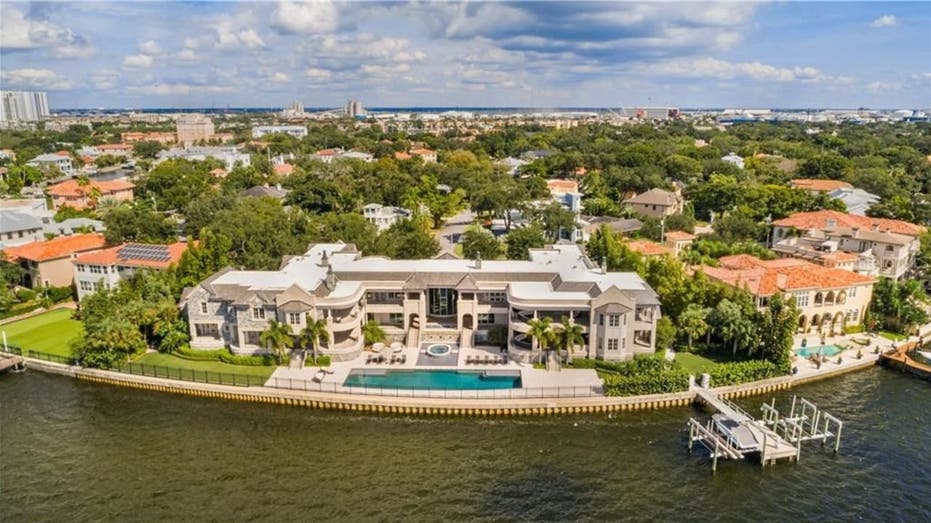 "Our area is on fire, and people from all over the world are noticing. Our brokerage has sold some of the region’s largest homes for the highest price points ever, and the year isn’t even halfway through," Smith & Associates President Bob Glaser said. "New developments like Tampa’s first five-star hotel, Tampa Edition, and the residences there are a part of the bigger story of Tampa’s influx of luxury buyers. This is the perfect place for a second home or to relocate and enjoy the outdoor lifestyle of Tampa Bay." 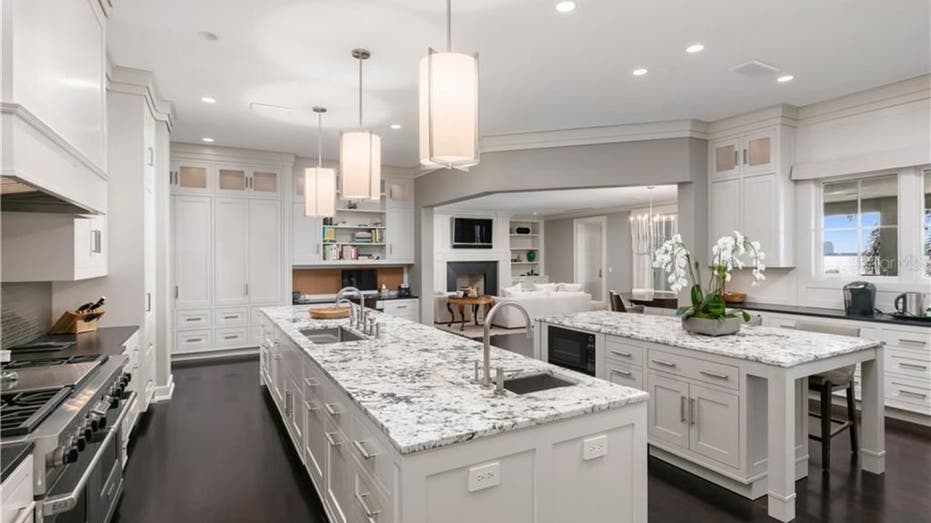 The former Yankee and Hall of Famer, 46, listed the estate in September after Brady, 43, moved out. (Smith & Associates Real Estate)

The estate also boasts an expansive club room with a full-service bar, a billiards table, multiple TVs and a sitting area. 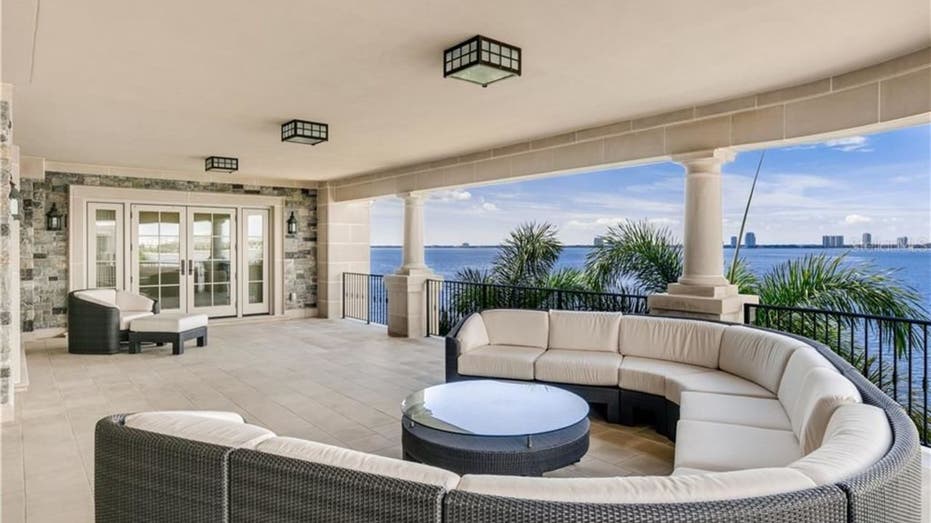