Home » Lifestyle » Devastated runner, 25, diagnosed with cancer after doctor told him he had IBS caused by 'stress' – and there's no cure

A middle-distance runner’s health concerns were initially diagnosed by doctors as irritable bowel syndrome – but he later learned he actually had incurable cancer. 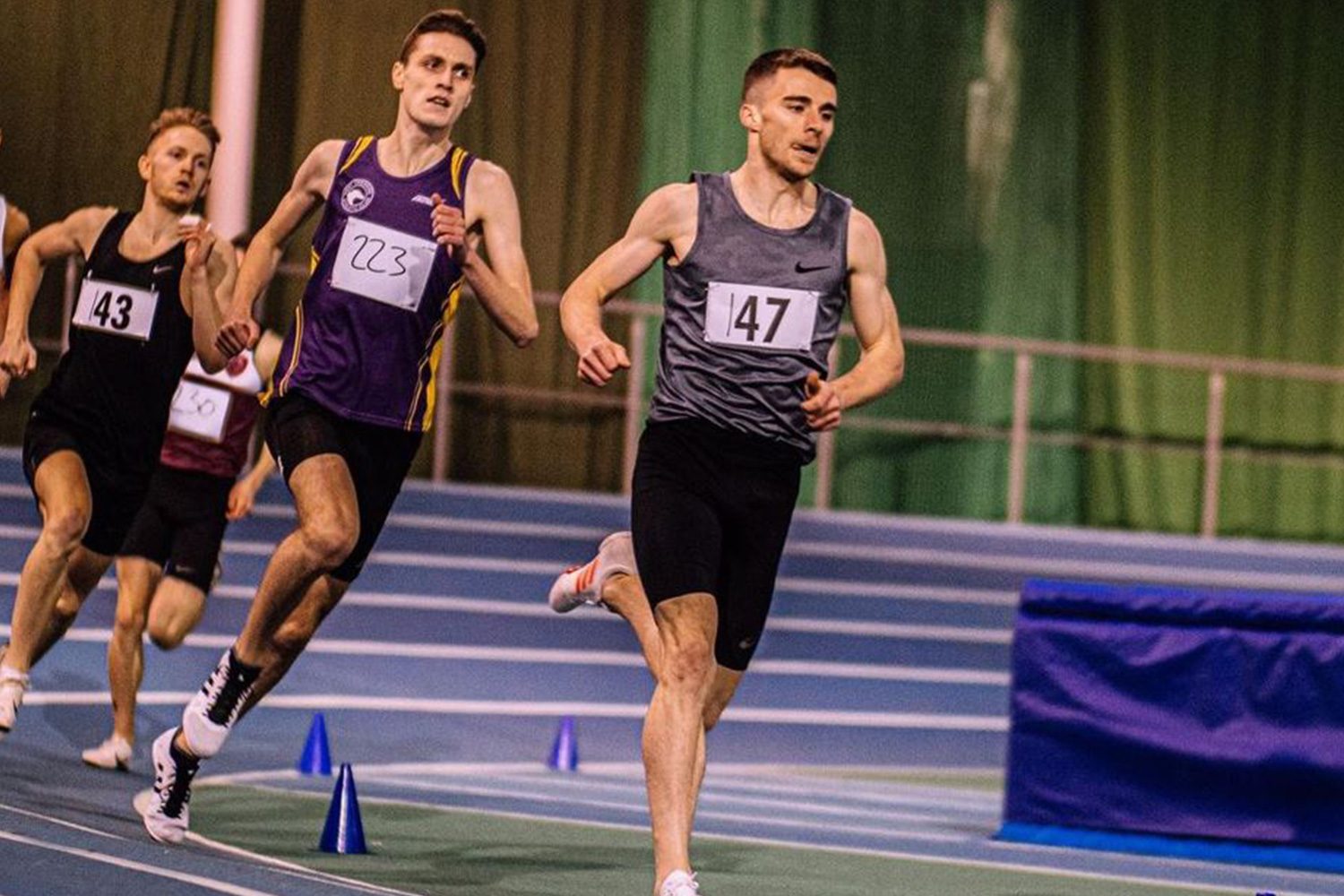 McAslan’s health concerns first arose in 2020, experiencing “strange symptoms'' for months, but it was in January when “unexplainable dips'' in his training and sporting performance prompted him to seek help.

“In training I didn’t feel like myself and I was sort of running ok, but not feeling great,” McAslan told The Mirror.

The Manchester athlete – now living in Leeds –  was told his condition was likely IBS but McAslan was sceptical. He pushed for blood tests which revealed low iron and haemoglobin levels.

He began taking iron tablets which began making a small difference but were “not amazing”.

“I actually did a race, even though my training wasn’t going that well. It was a lot slower than what I normally do but it went really badly. My partner saw me halfway through and thought something’s wrong with it,” he explained.

“From there my training really went downhill – I struggled to run at the normal sort of pace I was at.”

He sought medical advice for  two other consultants who both concluded the runner had IBS, with one advising he was “too young for cancer”.

As time went on, he developed a big “really hard lump” under his chin. When he showed his GP, he was immediately referred on to specialists before a scan revealed it was in fact a tumour, and he had “some sort of lymphoma”.

“It’s properly turned my world upside down. I’ve gone from being care-free and you would never expect your life to be in question at this age.”

Despite showing the concerning symptoms for about 6 months ahead of his diagnosis, health professionals now believe he likely was living with the disease for about three to four years.

In a recent post on Instagram, McAslan reveals the frustration of losing the strength he once had as a fit and healthy athlete.

“I was training day in day out with the aim of becoming as strong and fit as I could be, but instead every 4 weeks on a Friday and Saturday I’m being taken to my weakest as I endure 6 hours of IV immuno-chemotherapy.”

He’s now raising money and awareness for the disease in hopes of finding a cure.

He added: “If you aren’t satisfied by the answers you’re being given medically and feel that there is more going on, please push for more as it could make all the difference.”

What is non-Hodgkin Follicular Lymphoma

Follicular Lymphoma is a cancer that affects the white blood cells called lymphocytes.

Common symptoms of the typically slow-growing cancer includes enlarged lymph nodes in the neck, underarms, abdomen or groin, as well as shortness of breath, weight loss and night sweats.

Often patients have no symptoms of the disease at the time of diagnosis.

Patients with Follicular Lymphoma can typically live for years however there is no cure however some cases will not need treatment for many years, if at all.