Did Pregnant Kylie Jenner Hint at 2nd Baby's Sex? Why Fans Think It's a Boy

A subtle sign? After Kylie Jenner confirmed that she has another baby on the way with Travis Scott, some fans are wondering whether she hinted at the due date as well.

All the Signs Kylie Jenner Is Expecting Her 2nd Child, According to Fans

On Tuesday, September 7, Jenner, 24, posted a video that included her showing her positive pregnancy test and then sharing the good news with her mom, Kris Jenner, after attending a doctor’s appointment with Scott, 30, and their daughter Stormi, 3.

Following the post, a fan on Reddit pointed out that Kris, 65, was wearing floral pjs that may hint at a larger timeline. 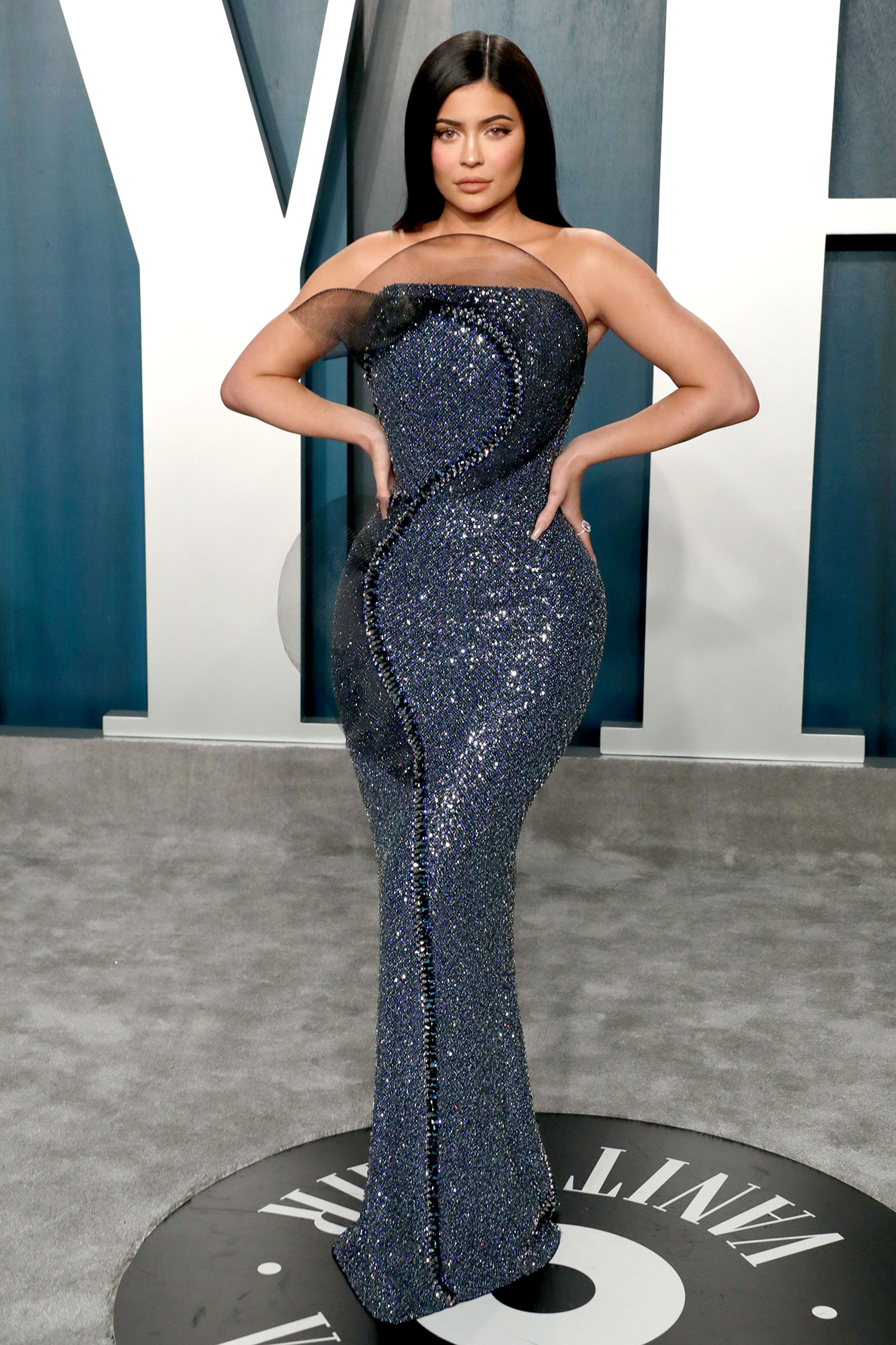 “Kris is wearing them when Kylie tells her she’s pregnant, and I’m presuming this was around week 6 of Kylie’s pregnancy,” the social media user noted. “Kim [Kardashian] posted the pic linked above in her Mother’s Day story on May 9th, it was a video of Kris opening presents so she was wearing those pajamas that day, It would also make sense that Kylie would tell Kris on Mother’s Day as her gift!”

The fan added: “If this was ~week 6, the first day of Kylie’s pregnancy would’ve been March 28. This puts her at about 23 weeks along, making her due date January!”

This is not the first time that Kylie’s posts have led fans to believe she may be hinting at some news, including that she may be expecting a baby boy.

Kylie Jenner and Travis Scott: A Timeline of Their Relationship

In August, the Keeping Up With the Kardashians alum posted a slideshow with new photos of her daughter, calling the toddler her “favorite girl.” The former E! personality went on to add a blue heart emoji.

“Waiting for the ‘blue for boy?’ and ‘she’s ur fave girl coz ur having a boy?’ comments,” one Instagram user commented on the social media upload. Sure enough, the Los Angeles native’s comments section filled with followers speculating about the baby-to-be’s sex.

“Ohhh so she’s having a boy. Got it,” one social media user wrote, and another replied, “My thoughts exactly!!! Came to see if anyone else thought the same thing.”

Another added, “She’s having a boy. Period.” 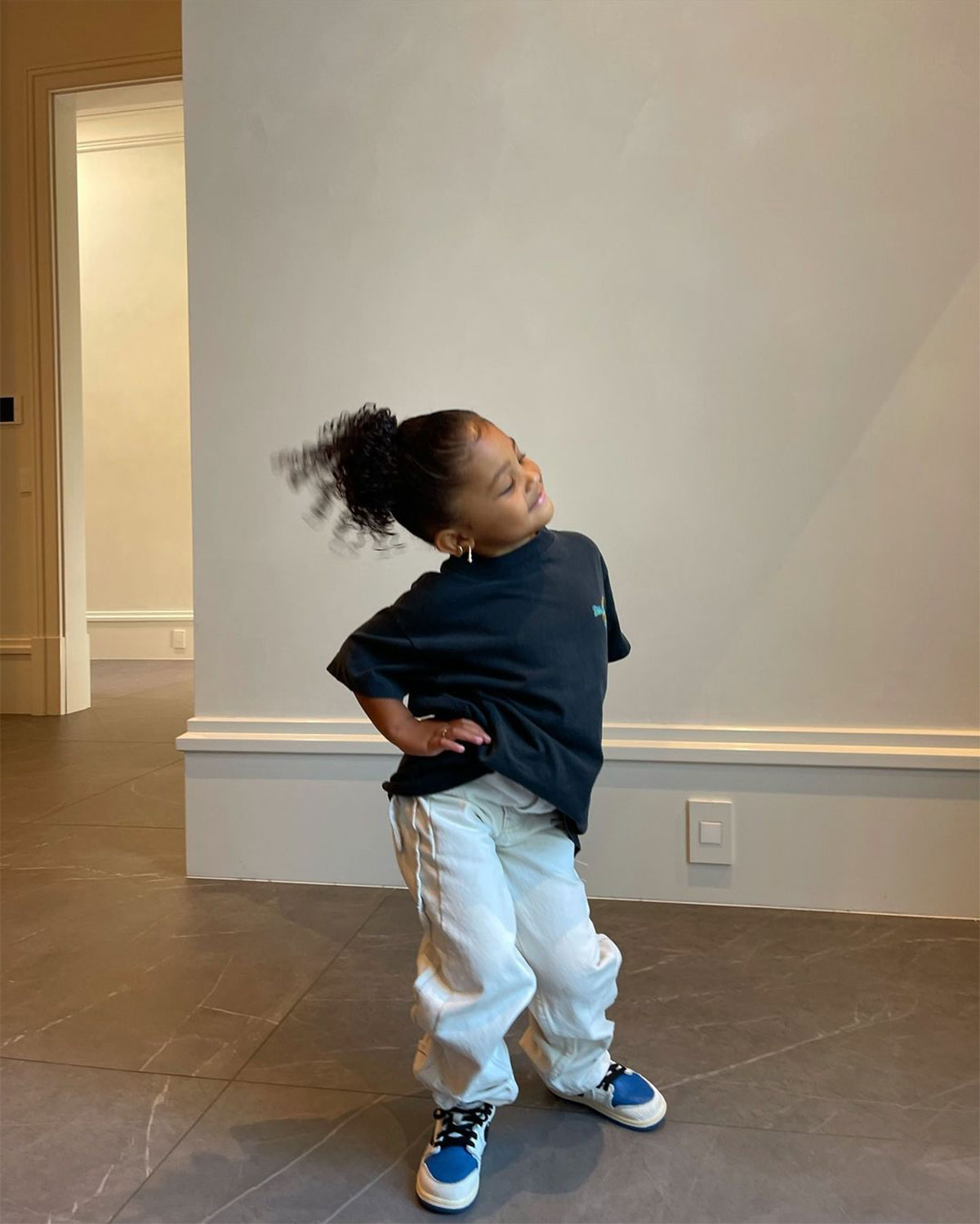 The social media upload came nearly one week after news broke that the Life of Kylie alum is pregnant with baby No. 2. “She has always wanted another kid,” a source exclusively told Us Weekly last month.

“She and Travis have been trying for many months … to get pregnant again,” another insider exclusively told Us at the time. “Kylie really wanted her siblings to be close in age because she feels so close to Kendall [Jenner] and wants that for Stormi.”

The makeup mogul’s fans have been speculating for months that she is pregnant, from her lack of alcohol consumption during the June KUWTK reunion to the inconsistencies in her manicure colors in recent social media posts. 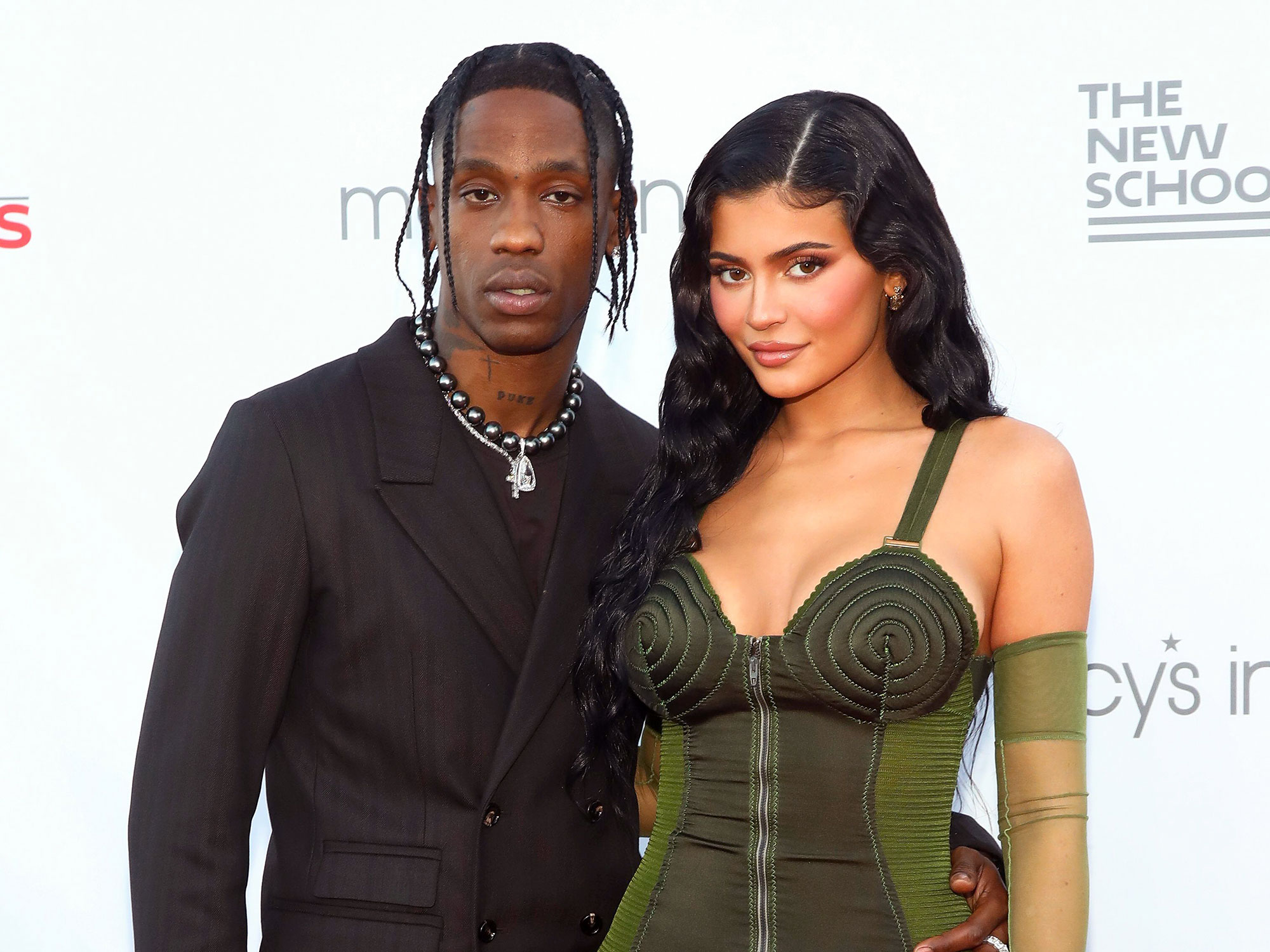 “Yesterday was her birthday and she ‘posted’ this picture of her wearing a green dress, posted a video in it and the most important part of these pictures are her nails,” one TikTok user explained earlier this month. “What color are they here? They’re pink. [Kim] made a little bit of a boo-boo. You can’t really see it here [in a picture Kim posted via Instagram Story] … if you look over here in the corner, [her nails] are green. She did not get her nails done in the middle of the day, she had a birthday party, which, by the way, not one person posted a picture from. This girl is everywhere. Stassi [Karanikolaou] didn’t post a picture of her. OK, something’s up, something’s weird. … It smells like baby.”

Everything Kylie Jenner Has Said About Wanting More Kids

The Kylie Skin creator is no stranger to hiding pregnancies from her followers. The Los Angeles native did not confirm that she was expecting Stormi until after the little one arrived in February 2018.