Did Queen Elizabeth Cut Funding to Prince Harry and Meghan Markle? Some People Think So

Prince Harry and Meghan Markle made royal family history on Jan. 8 when they released a public statement about “stepping back” as senior royals. The announcement suggested they hoped to become “financially independent” and to carve out a more “progressive” role within the monarchy for their family.

The couple (with little Archie, of course) plans to make their new life in Canada, at least part-time, as they transition out of traditional royal life.

The Duke and Duchess of Sussex reportedly did not alert Queen Elizabeth or other members of the royal family before they released their shocking and unprecedented announcement. But on Jan. 13, the Queen finally spoke out about #Megxit, prompting immediate reactions on social media about two key aspects of her public statement…especially what will happy to Harry and Meghan’s titles and funding. 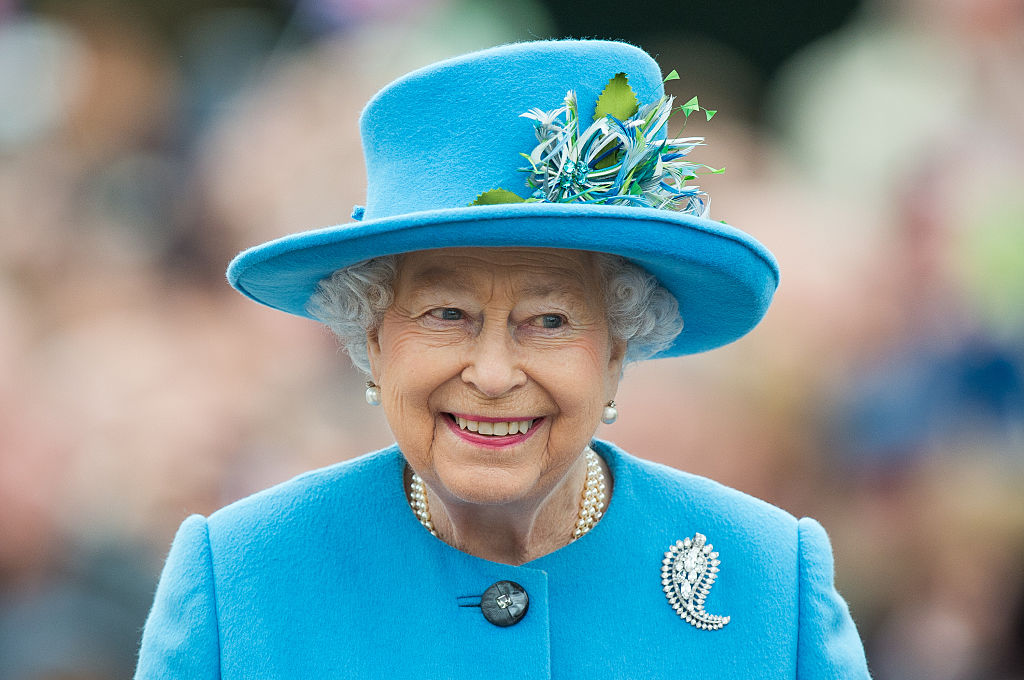 Buckingham Palace released a statement from the Queen on Jan. 13

Since Prince Harry and Meghan made their announcement, jokingly known as #Megxit in some circles, the UK and the rest of the world have eagerly awaited a response from Buckingham Palace.

On Jan. 13, Queen Elizabeth finally released a public response after an emergency meeting with other members of the royal family.

The Statement from Her Majesty the Queen read, “My family and I are entirely supportive of Harry and Meghan’s desire to create a new life as a young family. Although we would have preferred them to remain full-time working members of the Royal Family, we respect and understand their wish to live a more independent life as a family while remaining a valued part of my family.”

“Harry and Meghan have made clear that they do not want to be reliant on public funds in their new lives,” she added, referencing their desire to be financially independent in the coming years. “It has therefore been agreed that there will be a period of transition in which the Sussexes will spend time in Canada and the UK.

Buckingham Palace’s statement concluded, “These are complex matters for my family to resolve, and there is some more work to be done, but I have asked for final decisions to be reached in the coming days.”

“After many months of reflection and internal discussions, we have chosen to make a transition this year in starting to carve out a progressive new role within this institution. We intend to step back as ‘senior’ members of the Royal Family and work to become financially independent, while continuing to fully support Her Majesty The Queen. It is with your encouragement, particularly over the last few years, that we feel prepared to make this adjustment. We now plan to balance our time between the United Kingdom and North America, continuing to honour our duty to The Queen, the Commonwealth, and our patronages. This geographic balance will enable us to raise our son with an appreciation for the royal tradition into which he was born, while also providing our family with the space to focus on the next chapter, including the launch of our new charitable entity. We look forward to sharing the full details of this exciting next step in due course, as we continue to collaborate with Her Majesty The Queen, The Prince of Wales, The Duke of Cambridge and all relevant parties. Until then, please accept our deepest thanks for your continued support.” – The Duke and Duchess of Sussex For more information, please visit sussexroyal.com (link in bio) Image © PA

In many ways, the Queen’s statement simply validated and acknowledged Prince Harry and Meghan’s announcement and expressed Buckingham Palace’s ongoing emotional support for the young family. Many readers took the statement as an attempt to reiterate that Harry and Meghan are still family to Queen Elizabeth, no matter what other roles they might fill.

However, other social media users immediately picked out a few key aspects of the announcement that they believed were telling, especially about public funding.

Some readers thought the Queen was respecting her grandson’s choice to become financially independent, while others took her statement as a subtle hint that funding would no longer be made available to them.

Another agreed with their assessment, writing, “Queen has cut their funding…great from her.” Others insisted, however, that this was entirely Prince Harry and Meghan’s choice.

Other Twitter users noticed the Queen’s choice to use the names “Harry and Meghan” instead of referring to the couple as “Duke” or “Duchess.” There has been quite a bit of discussion in recent days over whether Prince Harry and Meghan will be stripped of their titles, and it looks like the debate will continue to rage on.

“No titles used for them,” one Twitter user wrote about the statement. “Hope this is indicative that they have been stripped of titles. They are henceforth ‘Harry and Meghan.’ All those SussexRoyal trademarks and corporate shell companies will have been a waste of time and money (we can only hope).”

Another Twitter user agreed, suggesting that the Queen was purposely distancing herself from her grandson and his wife. “She called them ‘Harry’ and ‘Meghan?’ No Duchess or Duke? Her family and their family?” they mused. “Wow they really are separate.”

But others disagreed, saying the Queen’s reference to “the Sussexes” was meant as a clarification that the couple wouldn’t be losing their titles after all. “Read the fourth paragraph again. Her Majesty referred to them as the Sussexes,” one Twitter user responded. “She hasn’t stripped them of the title and she wanted to make that clear. She is angry but not vindictive. Their trademarks are secure. Good for them.”

Others took the statement as incredibly cold, suggesting that Queen Elizabeth was pushing Prince Harry and Meghan out and forcing them to abdicate their financial support. “Sounds like they’re letting a valued member of staff go. HMQ has shown some pretty stoic behaviour over the years but this takes the biscuit!” one social media user wrote. “Good luck to them both.”