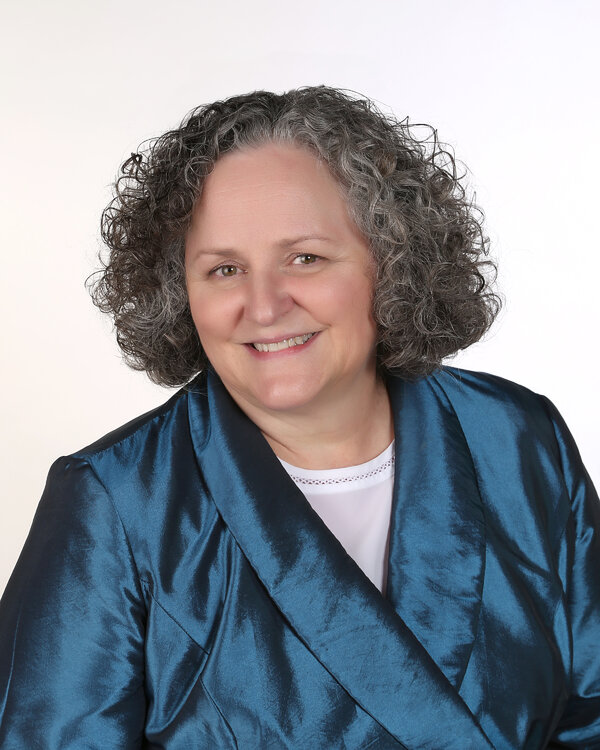 This obituary is part of a series about people who have died in the coronavirus pandemic. Read about others here.

Things were still relatively calm at the Medical Center at Bowling Green in mid-March, around the time the World Health Organization declared Covid-19 a pandemic and Gov. Andy Beshear of Kentucky announced the first Covid death in his state.

But Dr. Rebecca Shadowen (pronounced SHAD-oh-en), a specialist in infectious diseases and health care epidemiology at the hospital, was already on the case. On March 13 she posted a pro-mask message on Facebook: “If you could save the life of another person without harming your own, would you?”

The C.D.C. made a formal recommendation about mask wearing on April 3, and the subject quickly became a partisan issue. Dennis Chaney, a medical center colleague, recalled in an interview with NBC that Dr. Shadowen was always reminding others, “Look, folks, this isn’t politics: It’s science.”

Dr. Shadowen died of Covid at the medical center on Sept. 11, the hospital said. She was 62 and had been ill for four months. She had continued to attend meetings of the Bowling Green-Warren County Coronavirus Workgroup from her hospital bed.

Dr. Shadowen had been on the hospital staff for 31 years and had specialized earlier in treating people with H.I.V./AIDS and Lyme disease. By the time of her diagnosis in May, there were at least 750 confirmed cases of coronavirus in Warren County, which includes Bowling Green, and she was running Covid treatment trials. But she and her family said they felt certain that she had not been infected at work, where precautionary measures were strict.

The likeliest source was a home health care worker (who was infected but didn’t know it) tending to her mother-in-law, who was the first family member to become ill. Dr. David Shadowen, a retired internal medicine specialist and endocrinologist, and their daughter, Kathryn, also contracted the virus and experienced mild symptoms. The Shadowens’ son, Jesse, did not.

All three survive her.

Rebecca Dawn Hunt was born in Louisville on April 4, 1958, the daughter of Edwin Audley Hunt and Audrey June (Barrow) Hunt.

When Anderson Cooper interviewed the family on his CNN podcast, which was released on Sept. 21, he voiced his admiration for Dr. Shadowen’s assistance to others despite putting herself at serious risk.