RIYAD MAHREZ (£5.4m) has played just 246 minutes in the Premier League this season.

That’s just 34.17% of the total playing time available to him so far.

How then, with limited chances to exploit the bread and butter of league football, has the Algerian winger managed to ascend to the heights of Dream Team’s second-best midfielder with a whopping 66 points to his name? 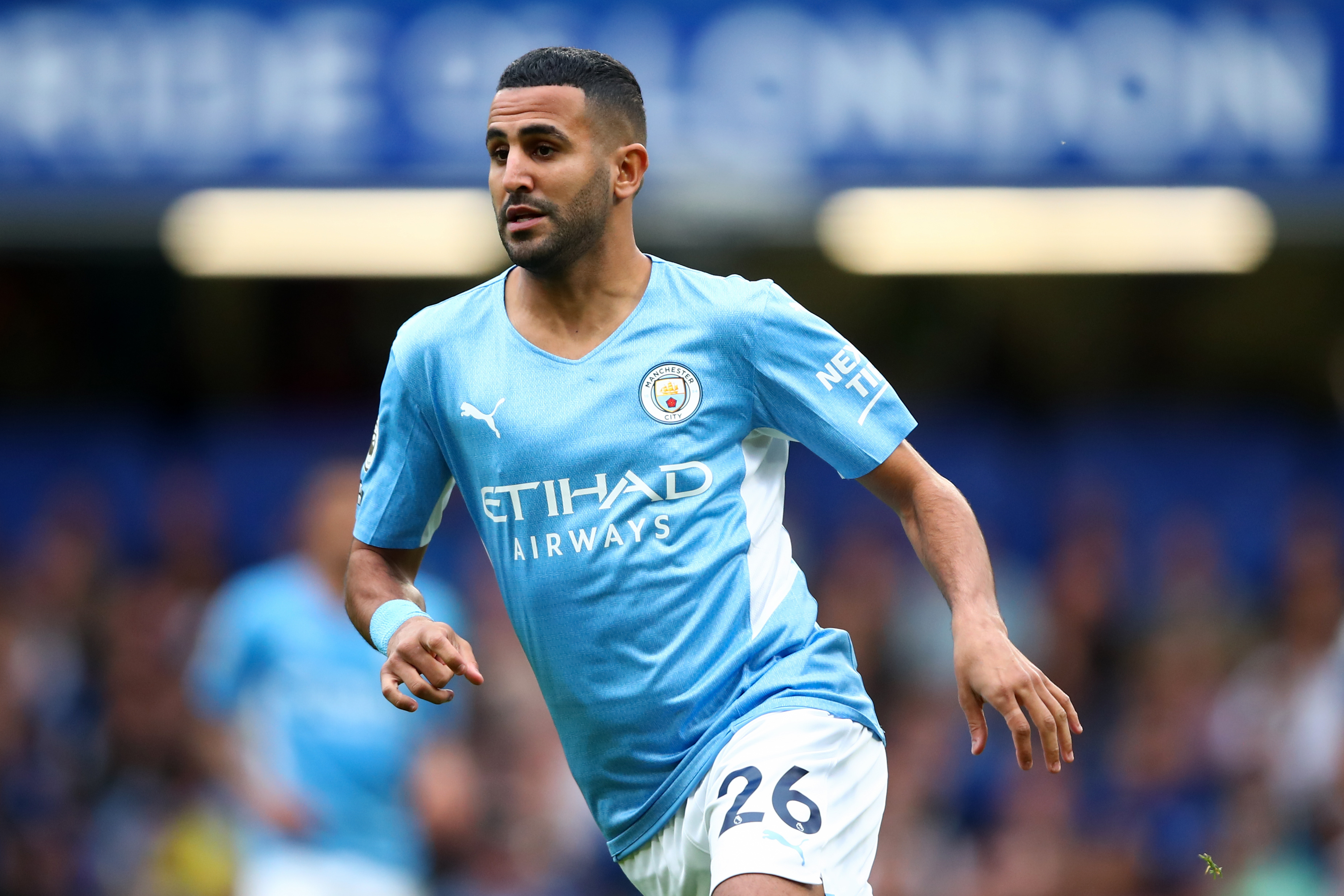 The Premier League may be the bread and butter of Dream Team but it’s far from the whole meal.

Players are able to score points when active in the domestic cups and UEFA’s three continental competitions.

While Mahrez has generally been used as an impact substitute by Pep Guardiola in the league, he’s started every Champions League game this season – more than that, he’s excelled in them.

The 30-year-old scored a brace against Club Bruges as Manchester City beat the Belgians 5-1 on Tuesday night, scooping a Star Man award in the process.

Factor in his goal against RB Leipzig at the Etihad and a 7+ rating away to PSG and Europe’s grandest stage has been very kind to Mahrez in 2021/22, just as it was last season. 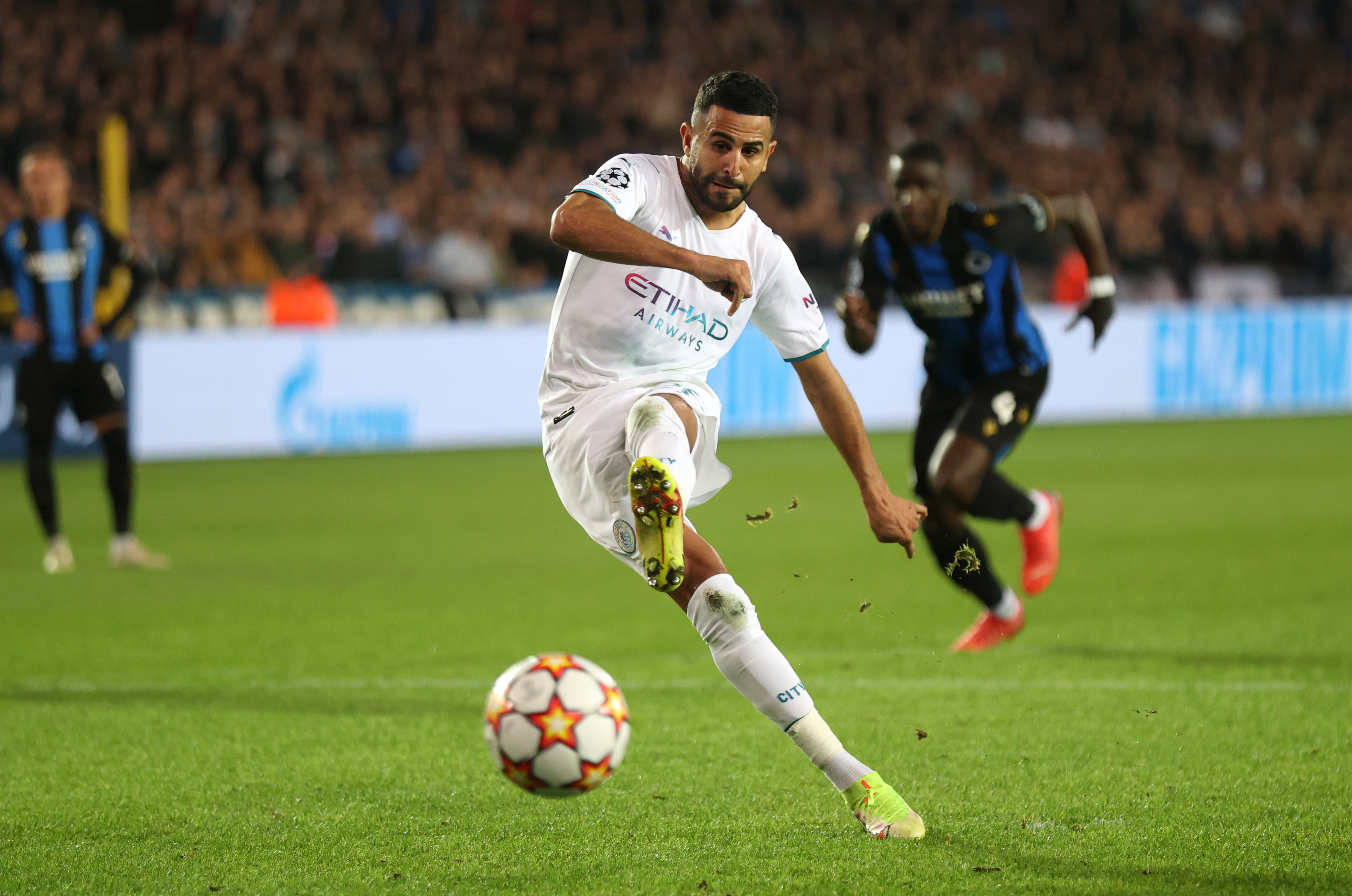 Mahrez was also named Star Man after City’s routine 6-1 thrashing of Wycombe in the Carabao Cup, during which he scored two goals and provided an assist for a 20-point haul.

And there you have it, 49 points from four fixtures outside the realm of the Premier League.

Last weekend, following Ferran Torres’ (£3.7m) injury and Gabriel Jesus’ (£4.4m) late return from international duty, Mahrez was given a rare start in the league and the Spaniard’s prolonged absence may allow him more opportunities domestically in the coming weeks.

In the same breath, it wouldn’t be a surprise to see him named on the bench this coming Saturday when City travel to Brighton in the late kick-off. 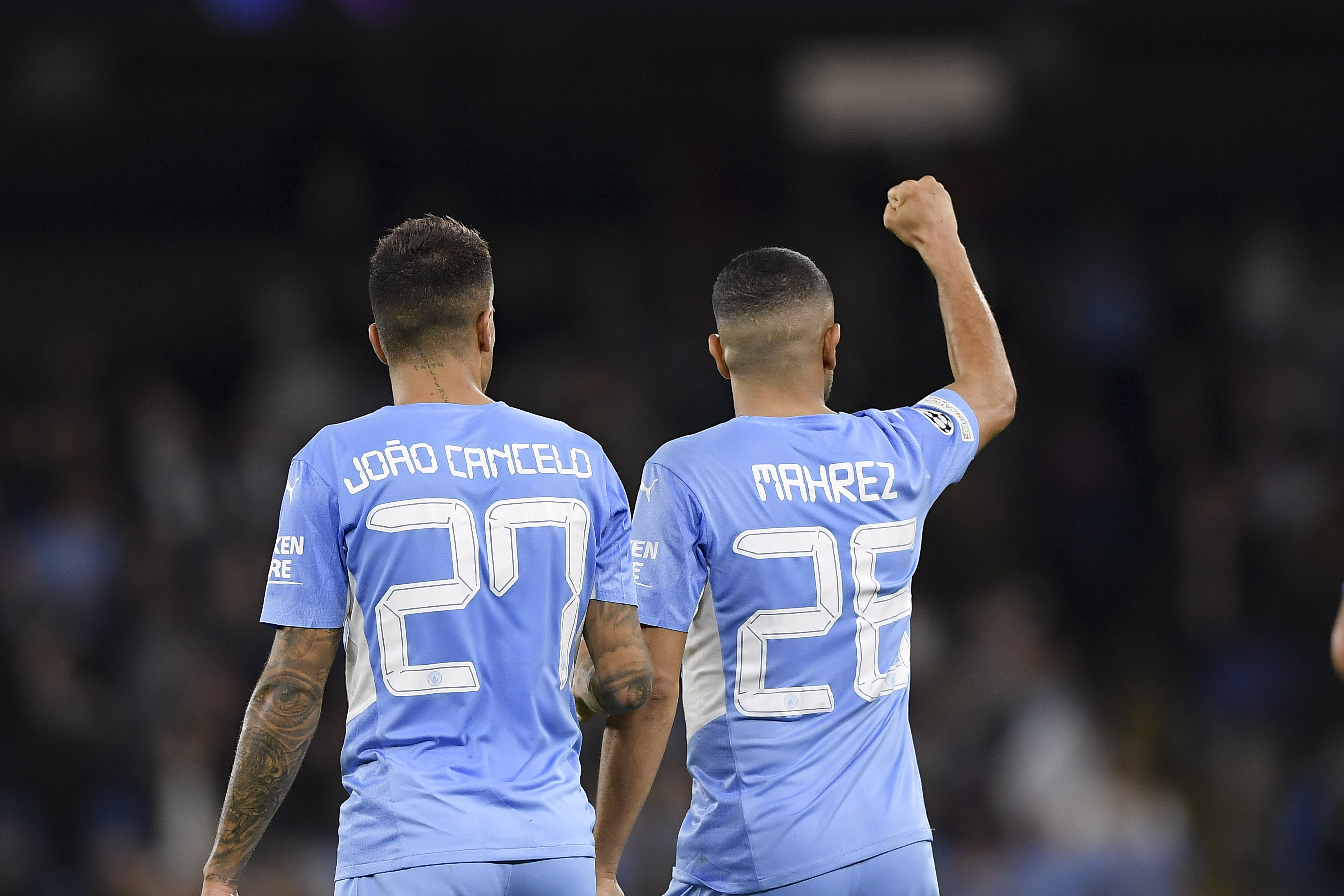 Mahrez has been something of an Dream Team enigma ever since he swapped Leicester for Manchester in 2018.

Few players have felt the wrath of Guardiola’s rotation policy as much and yet, such is his talent and knack for goal involvements, he manages to hover around the top of the midfield rankings even when racking up minutes on the substitute bench.

He was one of only four midfielders to rack up 200+ points last season and he’s well on course to do the same this term.

Dream Team gaffers should know by now that the frustration of seeing your City assets named on the bench every now and then is usually outweighed by their overall returns.

Most read in Dream Team