Drew Barrymore says she was ‘gaslit’ into working with Woody Allen

What is Raya? 15 celebrities on the exclusive dating app

Drew Barrymore gets tattoo with ‘special meaning’ on her talk show

Drew Barrymore was left wishing there was an undo button on her phone when she accidentally sent a racy clip to a teenage boy.

The talk show host, 46, spilled all the juicy details during a game of “Did the Crime, Sip the Wine” on “The Drew Barrymore Show” on Thursday.

“My best friend happens to be Cameron Diaz and I sent her a video of me getting dressed,” she said. “I sent it, it turns out, to a 16-year-old boy named Matthew.”

Barrymore said the nice boy pledged not to leak it online, claiming that he wrote to her, “I have your video, but I promise I won’t put it out anywhere.”

The “Charlie’s Angel” star said the mixup happened because she and Diaz, 48, “get dressed in front of each other all the time.”

While some audience members were shocked by Barrymore’s reveal, guest Julianne Hough commented, “I love that story.”

“You do?” Barrymore replied with a cringe. “Thank God for Matthew being such a kind, young gentleman and not [putting] it out there in the world.” 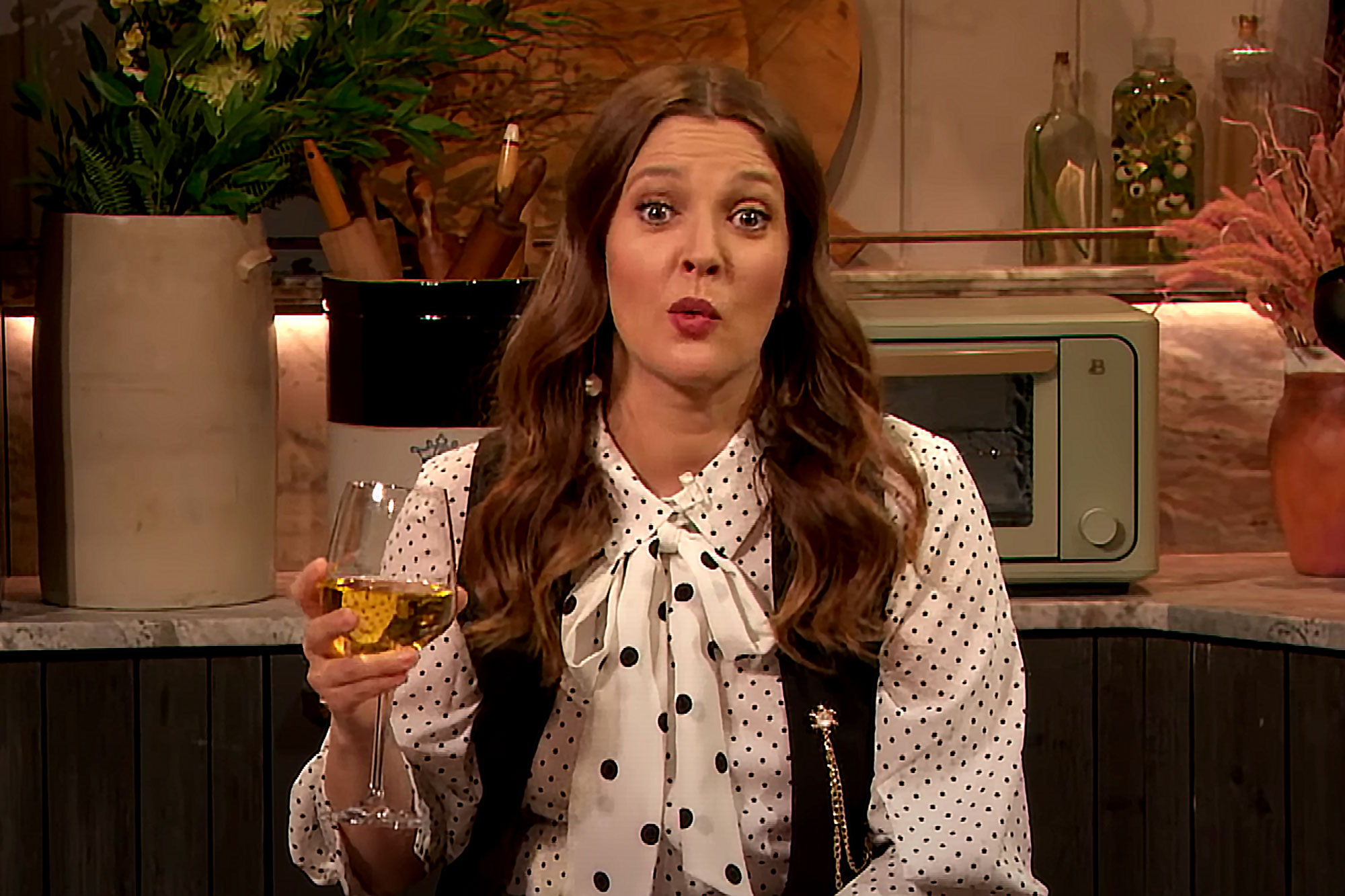 The actress-turned-host also shared another secret from her past during the game, revealing she once cleaned out a toilet bowl with an ex-boyfriend’s toothbrush and then put it back for him to use.

Barrymore did not disclose the ex’s name, but said in her defense, “He deserved it.”

Ross Matthews remarked, “We’re learning a lot about you.”