Eboni K. Williams says she isn’t to blame for a reported decline in “RHONY” ratings this season.

The 37-year-old — who has been accused of being “preachy” this season as she schools her co-stars on matters related to race — told TMZ that producers, not her, have the final word on what makes it on the air.

The “Real Housewives” newbie further said that her serious on-air conversations don’t have anything to do with fewer fans watching, and that she shouldn’t be the scapegoat for a drop in ratings.

Williams, the show’s first black cast member, said that if her co-stars didn’t exhibit microaggressions during filming, she wouldn’t even need to initiate race-related conversations as often.

But, she said, they are important talks to have, and noted to TMZ that “The Real Housewives of New York” has historically covered other sensitive topics, including alcoholism, mental health, money woes and divorce.

The April 6 episode of “RHONY” garnered 764,000 live viewers, making it the show’s lowest-rated episode ever, the Daily Mail reported.

As Page Six reported this week, taping for the “RHONY” reunion has been pushed back from Aug. 5 until at least September amid the reported decline in ratings and some fan backlash about the plot lines this season. 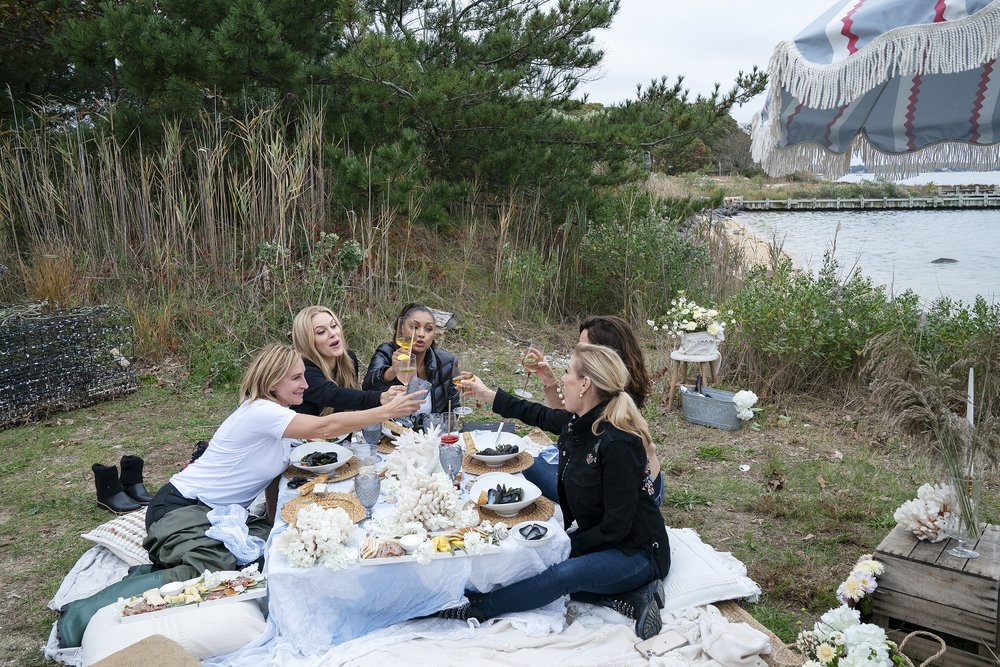 Some fans placed the blame on Williams for being “preachy” over the course of the season — which she said isn’t a bad thing.

She added that she was trying to make “authentic connections” with her new pals through chats about serious topics.

Williams has had heated on-air exchanges this season with co-stars including Luann de Lesseps and Ramona Singer, who said she didn’t understand how Williams can talk about “suffering” since she is so successful.