Supporting the kids. In her most candid interview yet, Elizabeth Chambers opened up about her split from Armie Hammer amid his sexual assault allegations and how they’re keeping it cordial for the kids.

Armie Hammer’s Most Controversial Moments Over the Years

“Our divorce is not finalized,” the BIRD Bakery founder, 40, shared in her E! News’ cover story. “But we are in a really great place. We talk all the time. We’re committed fully and wholly to our children, and to being together as much as possible in a non-romantic way for our kids. Kids need their mom; kids need their dad. So there’s nothing we won’t do.”

“Thirteen years as best friends, soulmates, partners and then parents,” the pair’s joint statement read in July 2020. “It has been an incredible journey, but together, we’ve decided to turn the page and move on from our marriage.” 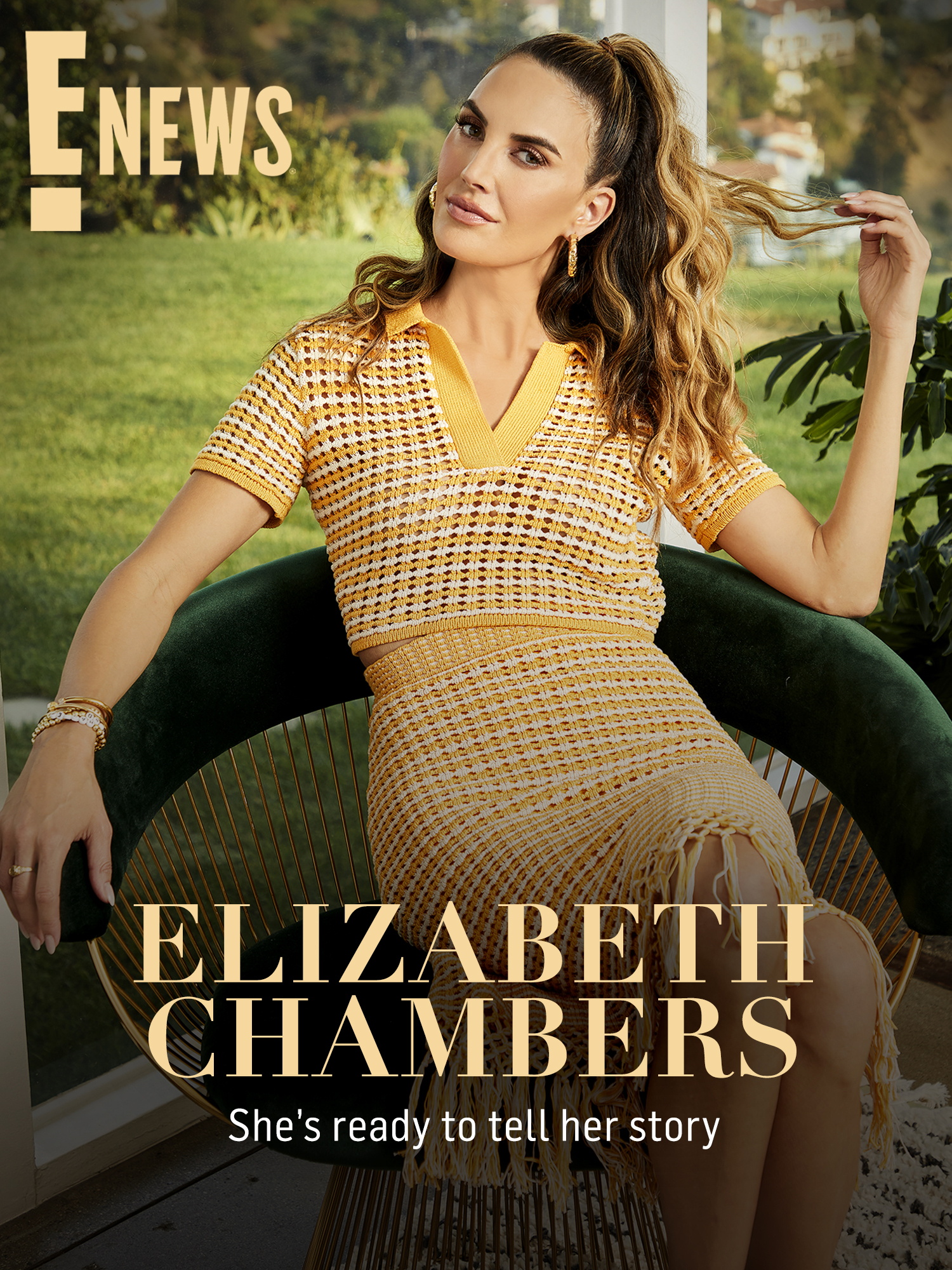 In May 2021, Hammer reportedly checked into a rehab facility for substance and sexual issues. His attorney told Us the following December that he had checked out and was “doing great.”

Armie Hammer and Elizabeth Chambers’ Cutest Moments With Their 2 Kids

Chambers told E! News that her ex is still working on himself. “Armie has been focused on his healing,” she said. “There’s the oxygen mask theory: You can’t really take care of someone until you are taken care of. There’s a reason on the plane they say, ‘Secure your own mask before helping others.’ He has been very busy securing his own mask. My mask has been secured, [the kids’] masks are on, so right now it’s really been a lot about focusing on them, protecting them.”

She added that she’s “here to support that process” in order to help Hammer be a good parent. “It’s going to make him the best father, the best person he can be. At the end of the day, that’s the goal. We’re in constant communication and all that matters is that he is the best dad for our children. Obviously he processes everything else that he’s dealing with personally — and that’s his own journey now.”

Meanwhile, Chambers tries to shield her kids from documentaries like Discovery+’s House of Hammer. In the series, which debuted earlier this month, Courtney Vucekovich claimed that she had a relationship with the Social Network star from late 2019 to September 2020, and Hammer allegedly said he and Chambers had been separated for nearly two years. Vucekovich claims he pressured her into participating in his BDSM fantasies. Julia Morrison claimed Hammer allegedly reached out to her on social media because he was interested in a photo series she’d done that showed her being choked. House of Hammer also revisited Paige Lorenze‘s YouTube video from 2021, which included cannibalism allegations.

Chambers revealed she watched House of Hammer when her son and daughter weren’t home.

“I did not plan on seeing it, but I did drop the kids off at school one day and came home and watched it with my support system around me,” she said. “It was obviously heartbreaking on so many levels and very painful. But at the same time, it exists. The past is the past and all we can do is take this as a moment to learn and listen, and hopefully process and heal in every capacity.”

The former Chopped Sweets guest judge maintains that she is listening to Hammer’s alleged victims. “I consider myself a feminist and stand in solidarity with anyone who has been a victim of any sort and hope they find healing,” Chambers continued. “I’m not being here, like, ‘My life is amazing,’ because it’s been hell for a long time.”

However, she’s ready to move on from heartbreak. After Chambers posted a series of PDA-heavy polaroid photos via Instagram on Friday, September 16, Us confirmed that she is dating Ricardas Kazinec. He is a wellness therapist originally from Lithuania but now resides in the Cayman Islands.

“You go from feeling your heart is shattered in 9 million pieces, and it’s wrapped in every kind of cast and gauze, and nothing can touch it, to being like, ‘OK, I think I can love and be loved again.’ So, I am very happy,” she giggled.