Bethenny Frankel: Erika Jayne is on ‘RHOBH’ because she ‘needs the money’

Erika Jayne is singing a different tune these days.

The “XXPEN$IVE” pop star, 50, complained that she is flat broke on Wednesday night’s episode of “The Real Housewives of Beverly Hills.”

Jayne’s admission came while discussing her mounting legal and financial woes with co-star Kyle Richards during a group trip to San Diego.

“I’m out here rebuilding my life but, girl, I have zero dollars,” Jayne told Richards, 52, over a post-tennis glass of champagne.

“And by the time those trustees are done with [estranged husband Tom Girardi], there’ll be nothing. So, I walk out of this with nothing.”

Jayne — who adores designer duds but digs for deals at TJ Maxx these days — is currently fighting a series of lawsuits over allegations that her lavish lifestyle and pop career were funded by money siphoned from Girardi’s former law firm, Girardi Keese.

She was later accused of using the couple’s November 2020 divorce filing as a “sham attempt” to hide assets and protect their money from trauma victims, whom Girardi represented, seeking to collect debts.

“Nobody wants to see themselves with nothing,” Richards said in a confessional in Wednesday night’s episode. “But obviously the victims here are the ones that need to be paid the money. It’s plain and simple.” 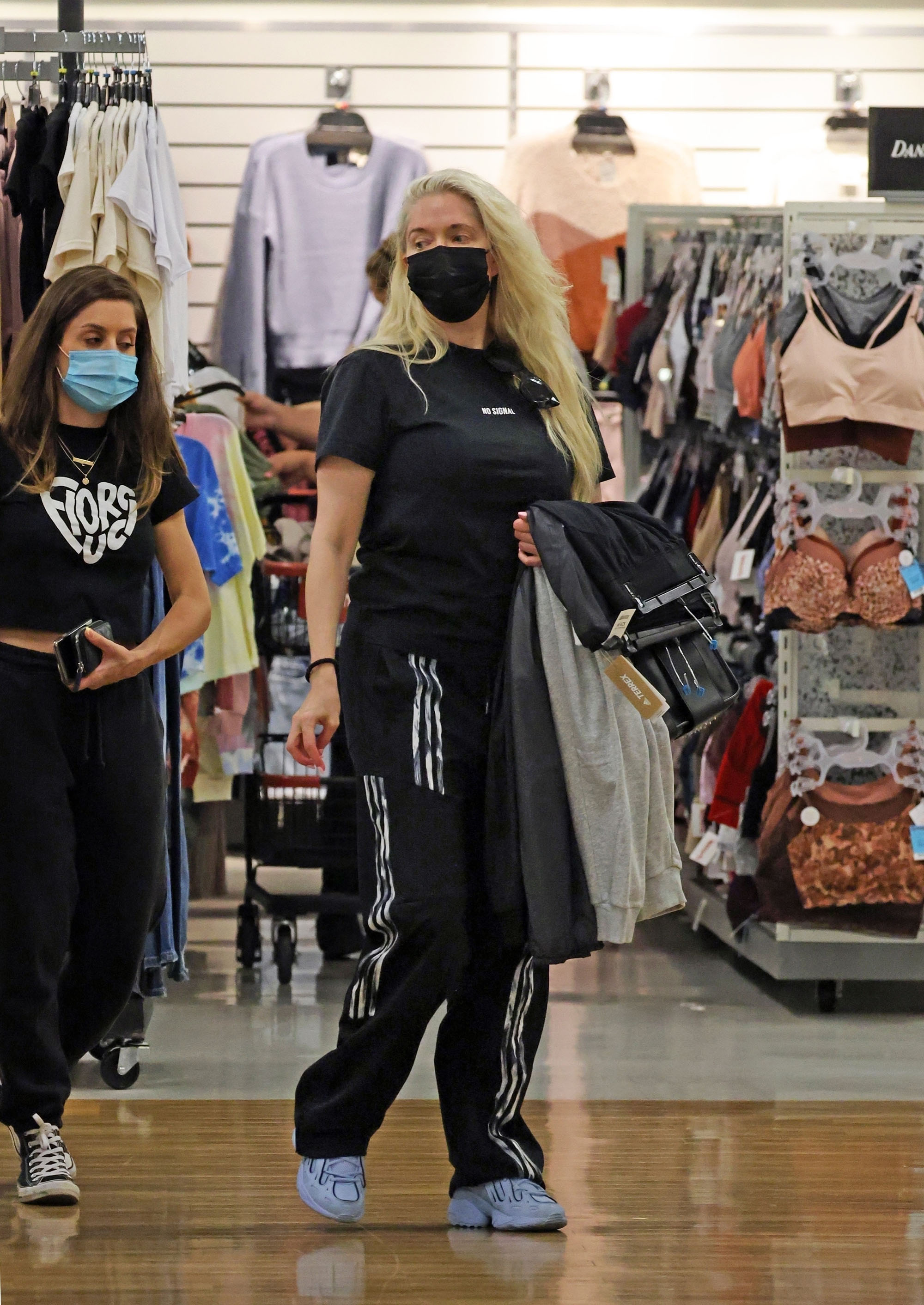 Jayne reiterated that she expects to receive “nothing” once her divorce from Girardi, 82, is finalized.

“And one of my lawyers said to me, ‘That is one of the most courageous things I’ve ever heard,’” Jayne told Richards, earning a confused look from her pal.

This season of “RHOBH” has seen Jayne’s castmates repeatedly question her knowledge of Girardi’s legal miseries.

Girardi shared his thoughts on the matter when paps caught him in Los Angeles earlier this month. “I think she does [know],” he said at the time.

“The Real Housewives of Beverly Hills” airs Wednesdays at 8 p.m. ET on Bravo.