Debra, is that you? According to Everybody Loves Raymond creator Phil Rosenthal, Patricia Heaton was almost not in the running to play the iconic role of Debra Barone.

‘Everybody Loves Raymond’ Cast: Where Are They Now?

“CBS wanted someone hotter to play Debra. I almost quit the show over it,” Rosenthal, 62, revealed to Yahoo on Wednesday, September 15.

In honor of the show’s 25th anniversary, the writer reflected on a conversation that he had with then-CBS President Leslie Moonves about bringing in someone “more attractive” to play Ray Romano‘s wife on the show.

“They insisted on this actress. I thought she was wrong, but I met with her and she was a very pleasant, very nice person,” Rosenthal explained. “She wasn’t going to read for the role, but during the meeting, I convinced her to read a little bit with me, and she was 10 times worse for the part than I thought she would be!”

Heaton, 63, hadn’t even auditioned for the role at that point in time, but Rosenthal knew he didn’t want to go with the network’s choice. He detailed a conversation that he had with Moonves, 71, about how they “could do better” when it came to finding the wife of the main character.

“He let me slide and we agreed to keep looking,” Rosenthal shared on Wednesday. “Two weeks later, Patty walked in and within five minutes she had the part. When it’s right, it’s right, and you know it immediately.”

True Love! Celebrities Who Found Best Friends in Their Costars

The Middle alum went on to portray the character from 1996 to 2005 and won two Emmys for Outstanding Lead Actress in a Comedy Series. The actress previously opened up about getting to play Debra and how she looks back at her time on the comedy series. 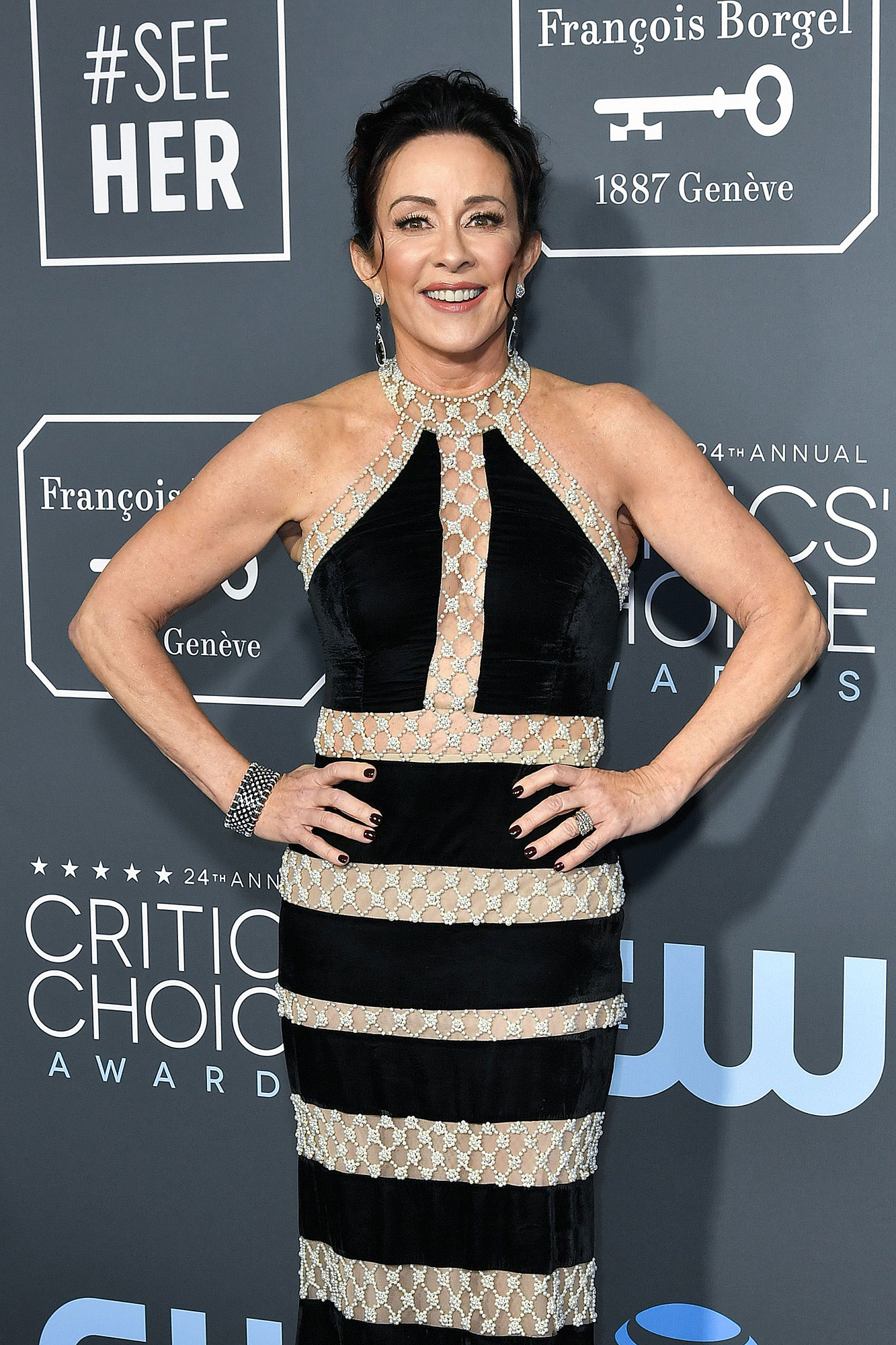 “It’s kind of funny. I was on an airplane once, and they had Raymond on there, so I was watching, had my headphones on, and I was laughing out loud,” she exclusively told Us Weekly in 2018. “You’re kind of not aware that you’re laughing out loud when you have headphones. And the steward came by and he said, ‘I just think it’s so cute you laugh at your own show.’”

The Ohio native noted that she rewatched the show sometimes, adding, “If I come across [the show] as I’m channel surfing, and I see [one I’m in], I hate to say it. I will watch it,” she noted. “I think I’m fabulous.”

Heaton also teased that she took the role when she really needed a job, which explained why she agreed to kiss Romano, 63, on the show.

“That’s how desperate I was for a job,” she joked about her onscreen husband. “[I was like], ‘I don’t know who that guy is in the corner, but if I have to kiss him, I’ll do it.’ I really didn’t know who it was.”