Paris Hilton is pregnant and expecting her first child with her fiancé, Carter Reum, Page Six has exclusively learned.

The pair have been open about wanting to start a family together, with Hilton, 40, revealing in January that she had been undergoing IVF treatments.

“He’s just my dream guy. … [Carter is] 100 percent [the one],” she said on the “Trend Reporter” podcast at the time. “We talk about [planning a wedding] all the time and planning our baby’s names and all of that.”

Hilton and the venture capitalist, also 40, got engaged in February after dating for a year.

Reum popped the question on a private island with an emerald-cut diamond ring designed by Jean Dousset.

“I am excited about this next chapter and having such a supportive partner,” the “Simple Life” alum told Vogue at the time. “Our relationship is one of equals. We make each other better people. He was absolutely worth the wait!” 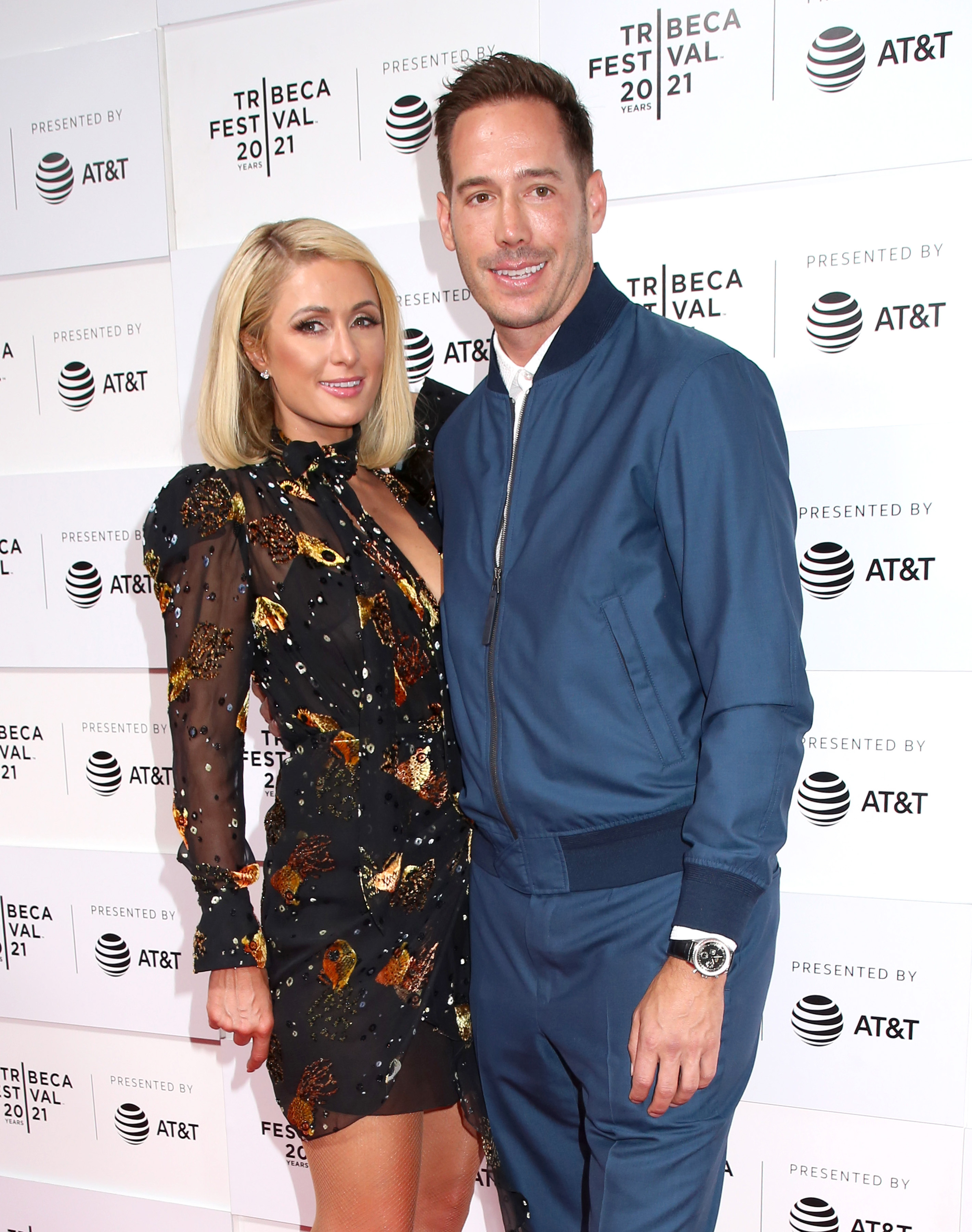 The duo first sparked dating rumors when they were spotted showing plenty of PDA at a Golden Globes afterparty in January 2020.

A source told us at the time that they had met through mutual friends.

Hilton confirmed their relationship on Instagram that April, posting a photo of her kissing Reum with the caption, “My favorite thing to do is make memories with you. Your kisses are magical. I love being yours and knowing you’re mine.”