Montauk’s Surf Lodge heads to Aspen with drinks and bands

Kendall Jenner fares better on the slopes in Aspen than Kylie

A source tells us an upper-crust pup had the best seat in the house during a performance by electronic duo The Chainsmokers at the Snow Lodge at the St. Regis in Aspen, Colo. this weekend.

Bernese Mountain Dog Kitty Jacob Astor II “had a front-row seat at the show,” and got to hang out with the group’s Alexander Pall and Andrew Taggart backstage like a furry four-legged groupie, our spy says.

Astor is named after St. Regis founder John Jacob Astor IV’s Airedale Terrier who died — along with her owner — when the Titanic sank in 1912.

He lives at the swank hotel as their mascot and “helps with airport pickups, hosts storytimes with kids, attends community events, cuddles guests in the lobby, and even gives goodnight nuzzles,” according to Travel & Leisure. 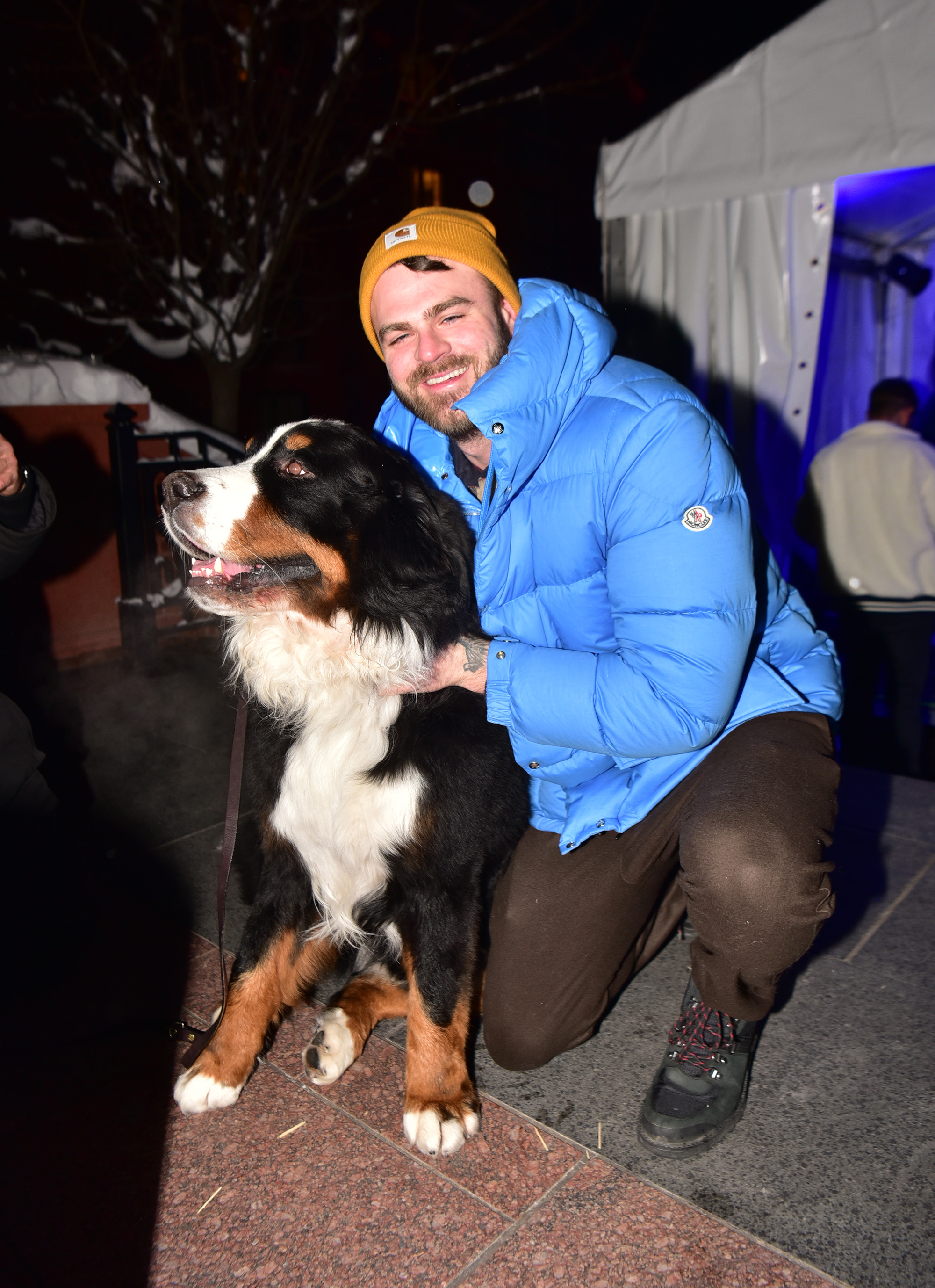 As with all cute pooches, he is also a minor Instagram celebrity, boasting more than 52,000 followers.

The outdoor concert was a kickoff to Belly Up’s Apres Ski series with Snow Lodge, the winter outpost of popular Montauk hotspot Surf Lodge. We’re told upcoming shows are still being confirmed, but will be held outside and in the lounge.

Snow Lodge owner Jayma Cardoso told us of the new spot earlier in the season, “Think dinner and cocktail lounge in a cozy, intimate, fun setting,” that will bring together “artists, musicians and fashion.”