A crossover like never before! Peacock gave fans their first look at the Real Housewives Ultimate Girls Trip before it premieres in November — and it wasn’t short on fun or drama.

From ‘Housewives’ to ‘Hills,’ Relive the Biggest Reality TV Feuds

Season 1 of the reality series spinoff stars Cynthia Bailey, Luann de Lesseps, Melissa Gorga, Teresa Giudice, Kenya Moore, Kyle Richards and Ramona Singer, who all come together to enjoy an eight-day getaway to Turks and Caicos. Per the show’s synopsis, fans can expect “an epic vacation packed with private jets, glamorous yachts, scenic excursions, a full-time concierge, a visit to the infamous Conch Shack and a TikTok shared around the world.”

Viewers will also see Kyle, 52, host “a dinner party, complete with a psychic at the helm,” which seems like a nostalgic trip down memory lane for Real Housewives of Beverly Hills fans. 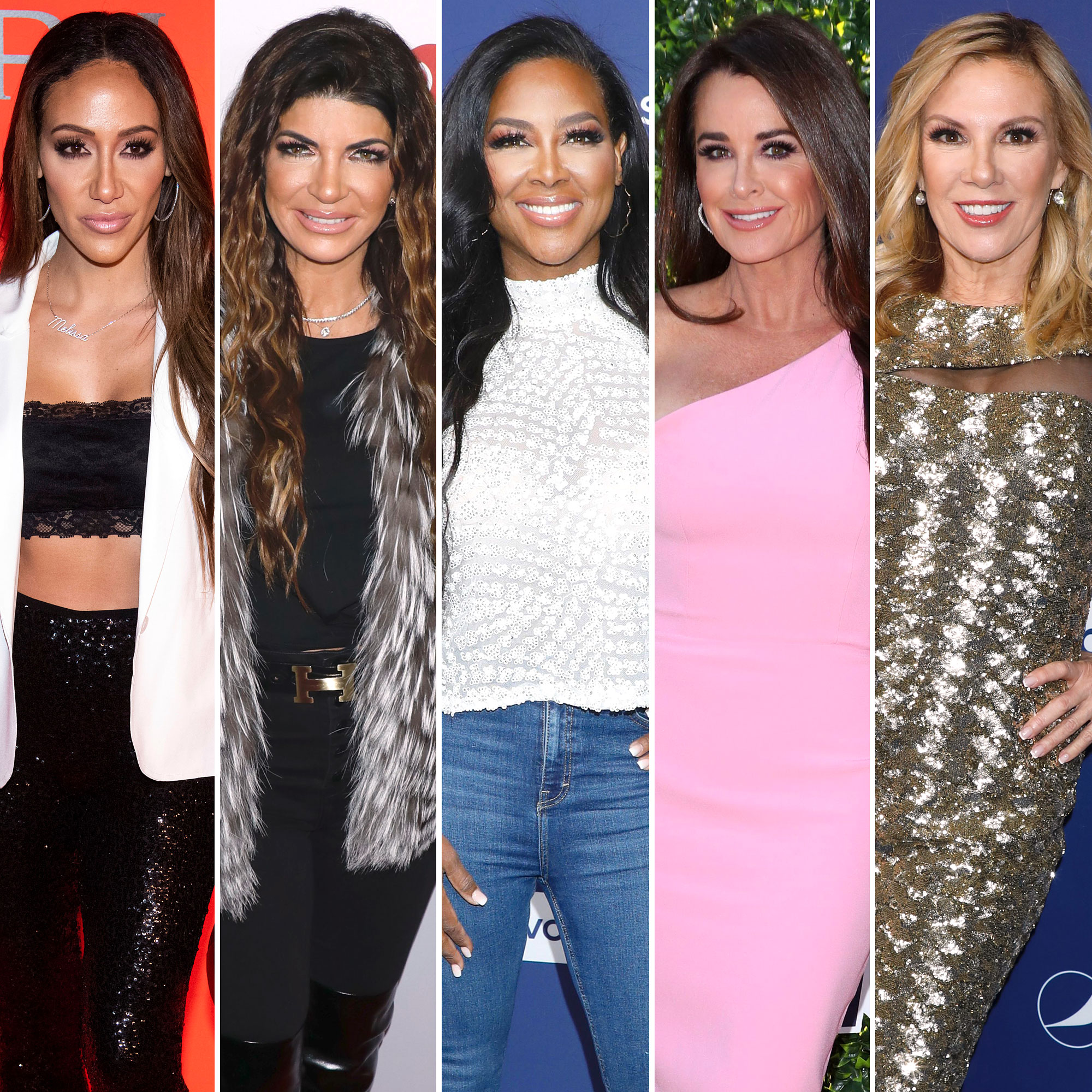 In the teaser released on Monday, October 11, Kyle says “Things turn real fast around these cameras,” before joking with her husband, Mauricio Umansky, that the other women call Ramona, 64, the “Ramona coaster because she is all over the place.”

It doesn’t take long for the fun-filled vacation to become chaotic, as the Housewives fail to see eye to the eye in the brief preview. Kenya, 50, is seen questioning Kyle’s intentions when she asks the RHOBH star, “Do you want to be a friend to anyone?” The Real Housewives of Atlanta alum later calls out Ramona, saying, “What you’re not gonna do is say f–k you to me.”

Real Housewives of New Jersey stars Melissa, 42, and Teresa, 49, also appear to be at odds when the “On Display” singer reveals to someone offscreen, “[Teresa] was like, ‘I’m not signing this paper if you cast my brother [Joe Gorga] and my sister.”

The Celebrity Apprentice alum, who declares earlier in the clip that she wants to “go have phone sex,” doesn’t hold back as she seemingly tells Ramona, “I don’t give a f–k. You’re not a girl’s girl so why would you say that?”

Teresa, who began dating Luis Ruelas in 2020, previously revealed to Us Weekly that she “had some words with Ramona” while filming the crossover series.

“[Ramona] does mix up her words like I do, and sometimes she says the craziest things,” the New Jersey native told Us in May. “Like, [stuff] will come to her mind right away, and that’s what I do too, so I feel like we do have that in common, but it’s not going to be too much.” 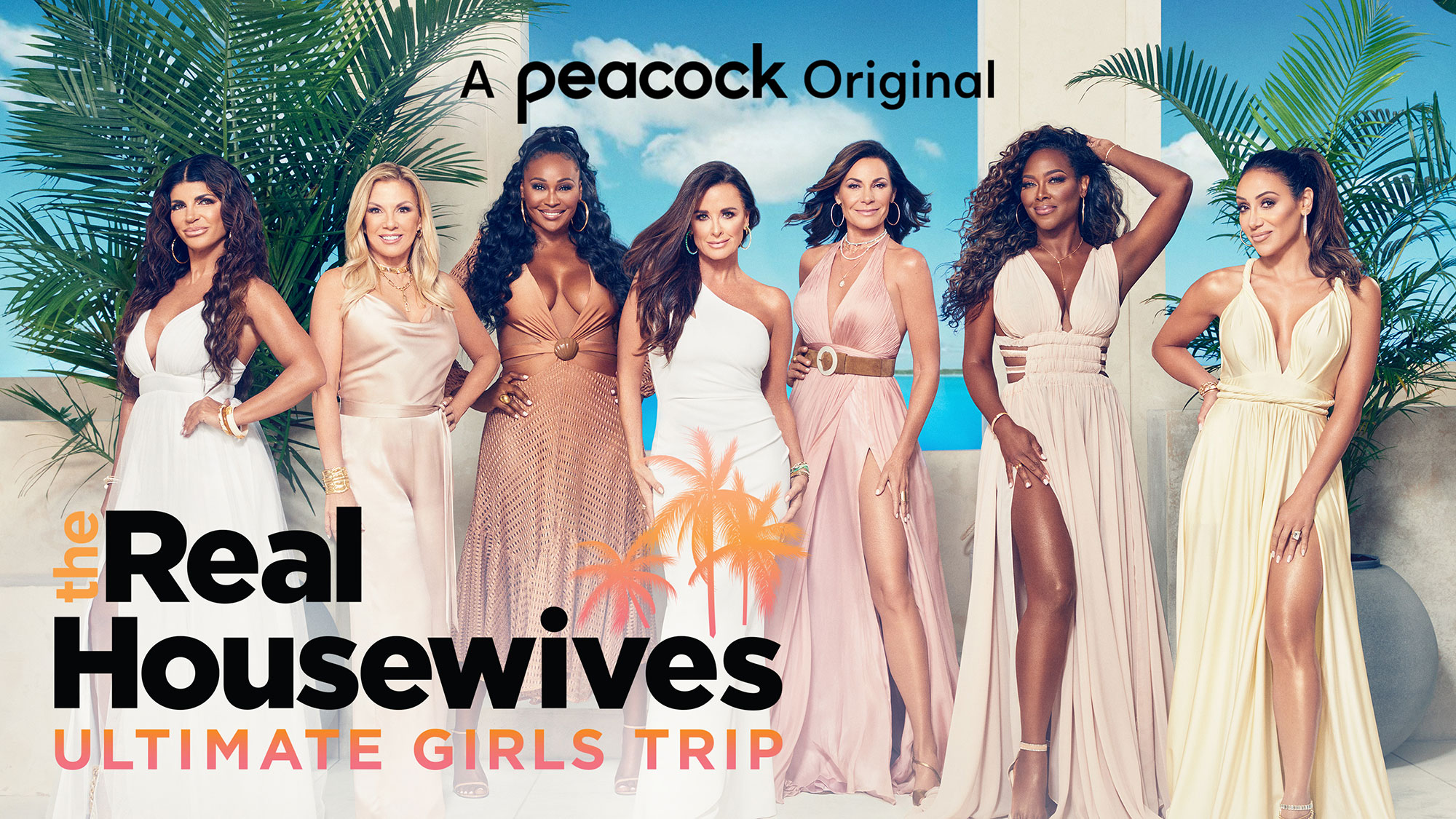 The Standing Strong author added that she found herself bonding with Kenya, who she now considers to be “a friend for [a] lifetime.”

Teresa explained, “We did work together once, and she did say that when we worked together, we did bond. She did tell me. She’s like, ‘I felt connected from you ever since the first time I met you,’ and we talked. We got really close. She lives in Atlanta, I live in [New Jersey]. It’s hard, but it was nice. It was great seeing her. It’s amazing how you can connect with someone, and then you see how it plays out on the show.”

The Messiest Bravo Breakups of All Time: Erika and Tom, More

Earlier this month, a source told Us that the “fun” new cast of Bravo stars “brought their A-game,” adding, “[The conflict] is so big and so massively explosive that it was pure drama magic.”