In a visual that seems taken out of a Salvador Dali daydream, singer Fil Bo Riva goes ‘solo’ to spin a tale about how ‘loss’ can turn into a ‘new possibility’ for growth and evolution.

We find Fil Bo Riva at the center of a prison of his own making at the start of “Solo.” In the new video from the international music artist, he sits surrounded by different clocks, watching the seconds tick by. “Nothing on my mind, just a cold little heart / It’s easy to let go, but you gotta have a plan,” he sings, seemingly rocking as he endures the relentless tick of time. An open door leads to a bed in the middle of the ocean, a subtle visual representing how loneliness can feel inescapable. “Waiting to wake up from this moment / Living in my head wasn’t my plan / Always down and complaining I keep running from the truth, am I fading?”

From there, we watch as Fil Bo Riva finds freedom in a field of flowers, in the discarded pages of a forgotten notebook, and in the waters of a pristine pond. Suddenly, he is no longer trapped by his solitude but free to explore the wide world on his own. Fittingly, “Solo” ends with him walking through a door in the middle of that field, with Fil Bo Riva on to the next great adventure in his life. It’s a perfect visual companion to an enchanting tune, one that showcases how Fil Bo Riva is a songwriting talent and one you should be keeping your eye on. 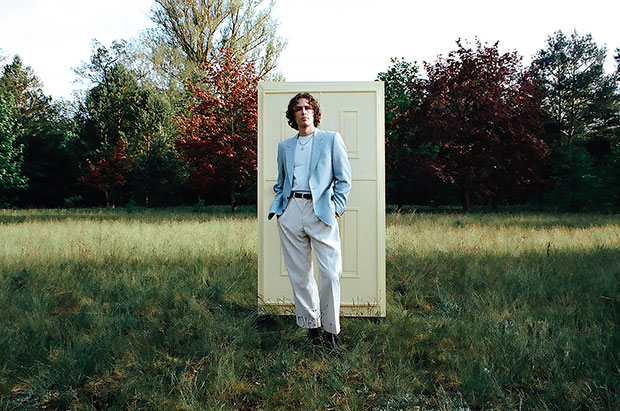 “Solo’ started as a song about loneliness, about the sadness of being alone, being solo,” Fil Bo Riva tells HollywoodLife. “But it evolved and became about accepting it and speaking it out loud. It’s about seeing the good things in that feeling. Like when an end slowly evolves into a new beginning. Where a loss becomes a new possibility and the idea of being alone all of a sudden is not that frightening anymore.” 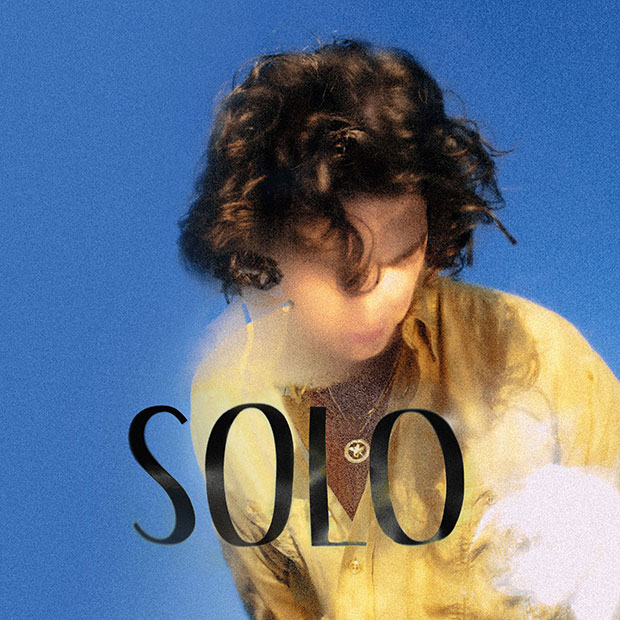 “Solo” marks Fil Bo Riva’s second release since unveiling his debut album, 2019’s Beautiful Sadness. 2020 would have seen him continue the momentum, having performed sold-out shows in Paris, London, Milan, Amsterdam, and more – but the pandemic left him alone in an apartment in Berlin. “I wrote the song before the pandemic – it was about a breakup, about feeling alone – but the meaning changed over time,” he said in a press release when “Solo,” the song, first hit streaming services at the start of July.  “Right now, for me, it’s about the fact that it can be good to be alone, that you can also be happy for yourself and should accept that at some point.”

With the world slowly opening up again, Fil Bo Riva (born Filippo Bonamici) will pick up where he left off. The Rome-native, Berlin-based artist put out “Cold Mine” in 2020, and he’s currently working on new material. “Solo” might be Fil Bo Riva’s first single of 2021, but hopefully, it won’t be the only one once this year’s all said and done.