When scrolling through Instagram it is easy to get sucked into the world of filters and ‘facetuning’ in a bid to replicate the seemingly unachievable looks of famous faces.

But once lulled into the world of editing out a spot or making your stomach look that little bit flatter, it is easy to fall into the trap of ‘photoshop fails’.

BoredPanda has compiled an online gallery of some of the worst attempts people have made to subtly change their appearance.

Some people look like cartoon characters as they ramp up the filters on their selfies, leaving many people questioning what they really look like.

While some comical pictures range from the body of a car appearing to warp to the shape of a woman’s bum to a brick pillar bending around a man’s bicep. 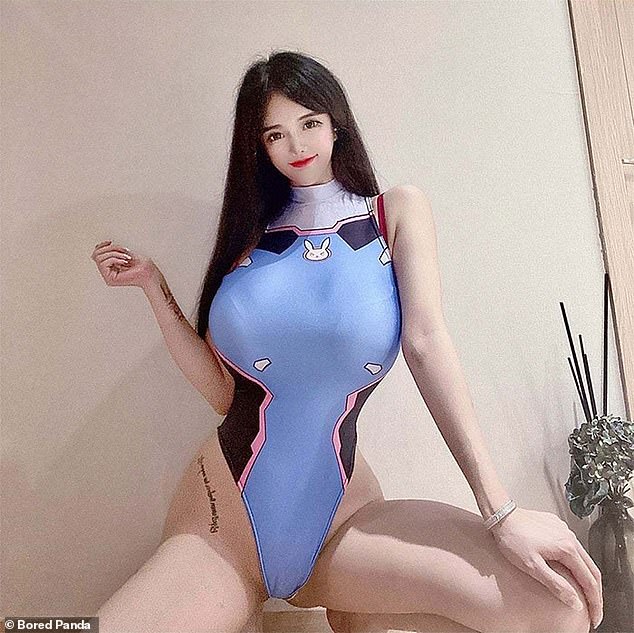 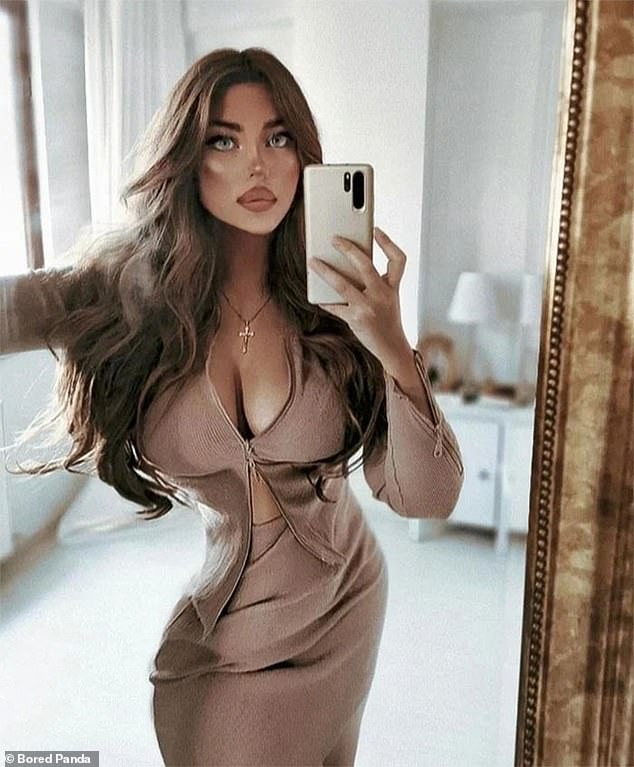 Though her face looks like similar to that of a Disney princess with a defined jawline, high cheek bones and large eyes, this woman’s body seemed extremely out of proportion after she tried to shrink her wast 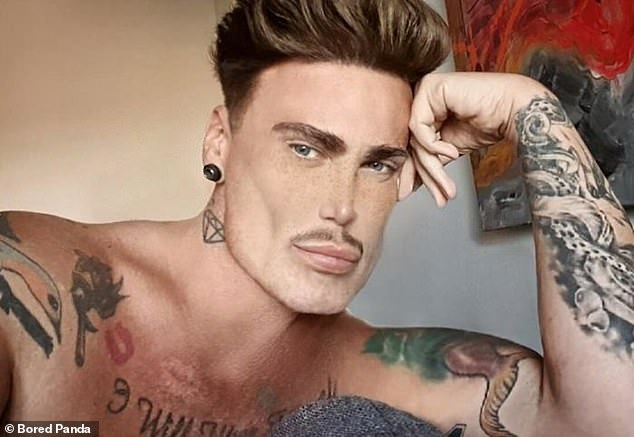 While filter apps can help people create their ideal selfie it can also lead to people playing down their features, such as this man who seems to have given himself a tiny nose and strongly defined jaw 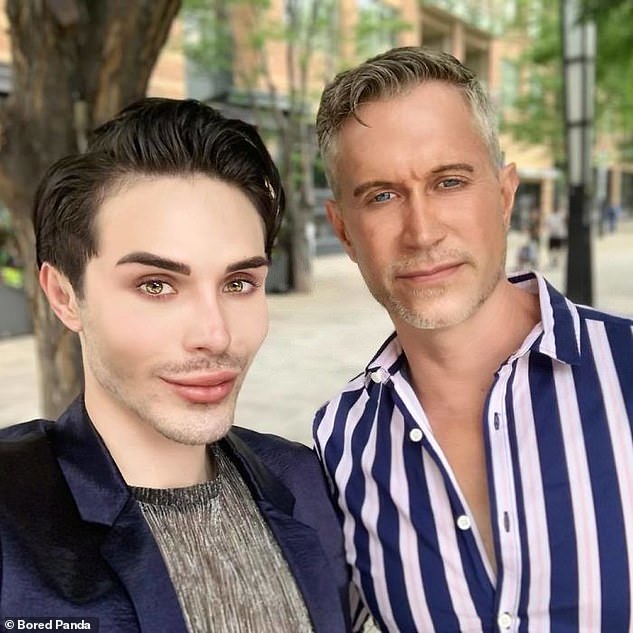 Facetune for two? While the wonders of editing helped the man on the left out, he appeared to forget the other person in his picture and exposed just how much he edits his photos 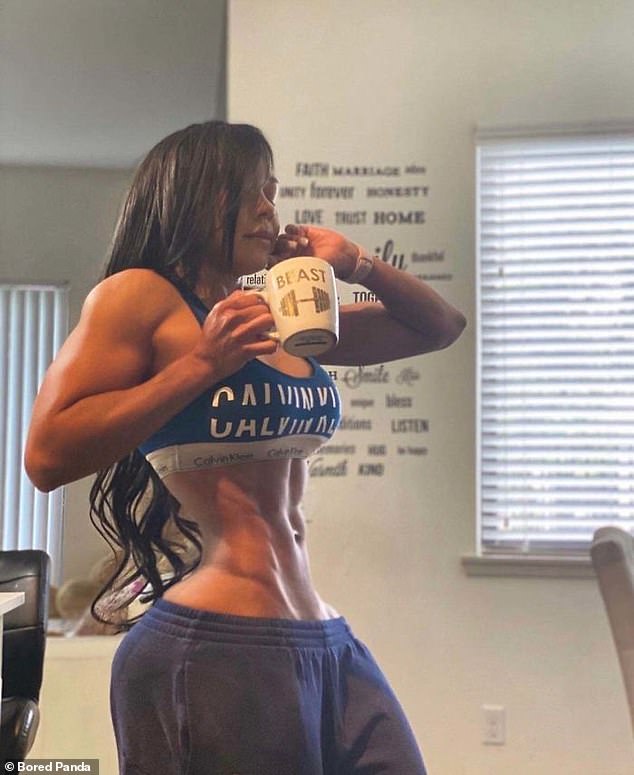 One fitness fanatic, with an already impeccable physique, appeared to have played around with the settings a little too much for this post on social media, leaving people wondering where she fits her organs 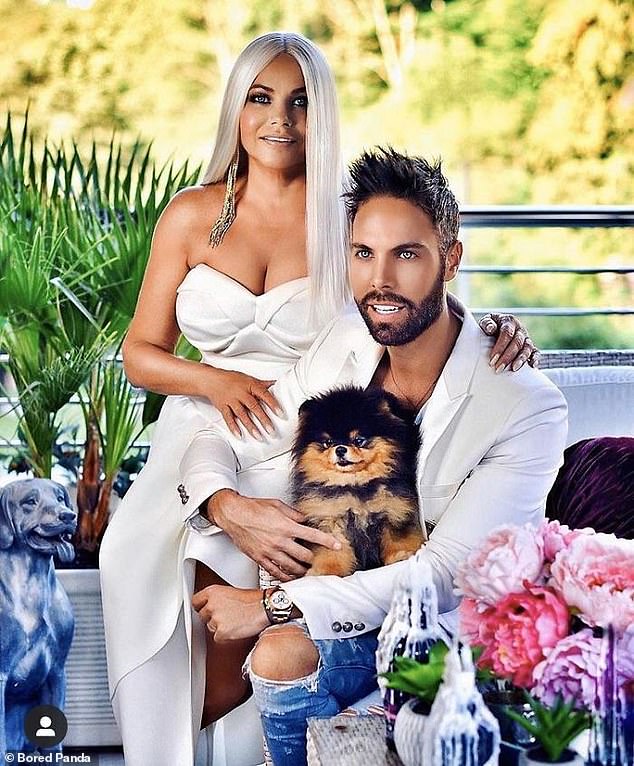 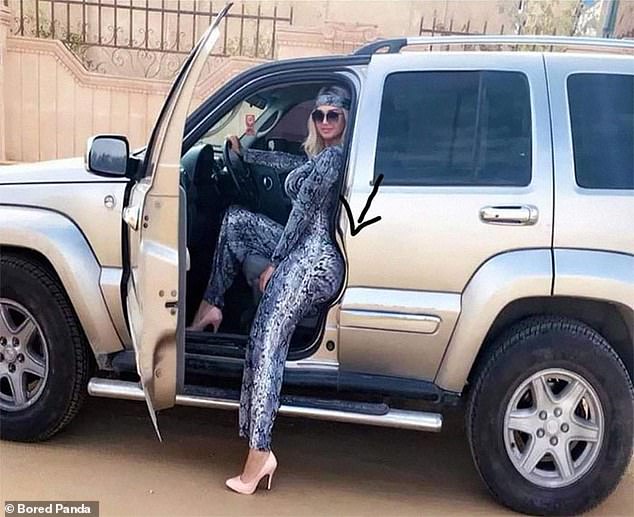 In attempt to make herself look more curvacious, this woman tried to edit her photo but was caught out when people spotted her car door frame was an odd shape 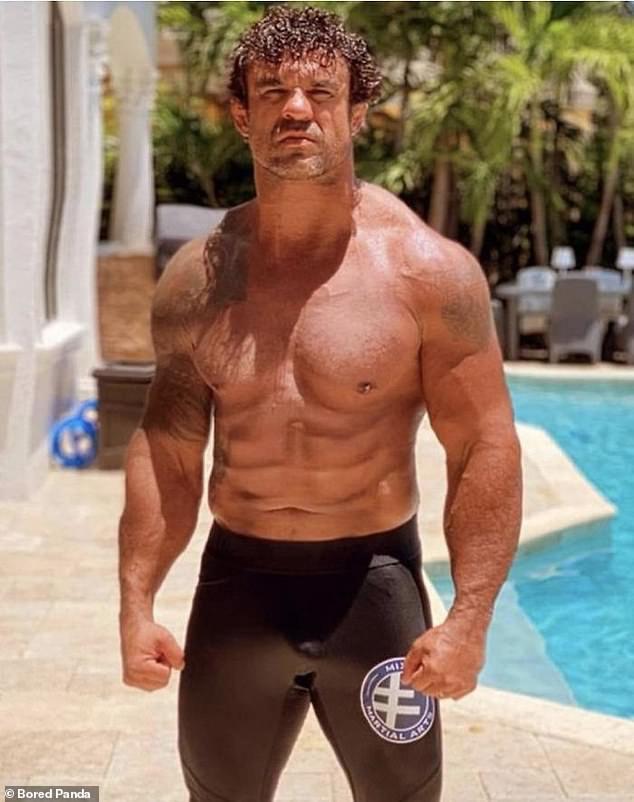 The pillar behind this man with unusually large biceps appeared to bend rather strangely, leading to people asking questions about how he got his muscular physique 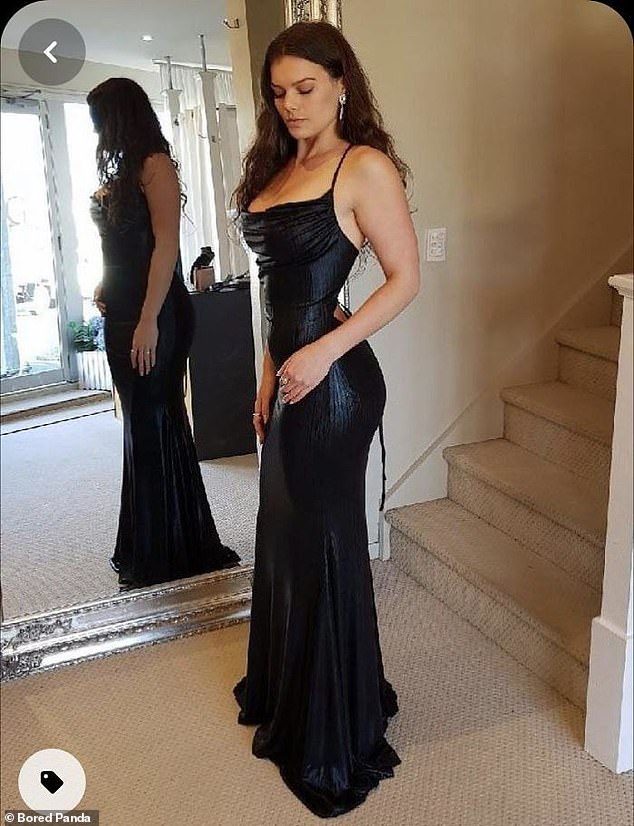