Garcelle Beauvais applauded Andy Cohen for reaching out to her after he dismissed Lisa Rinna’s confession that she threw her co-star’s memoir in the trash.

“We spoke. Absolutely. He called me before he put out the apology and, you know, he’s great,” the former model, 55, told E! News.

“There were a lot of things that were missed during the reunion and it was really sad and unfortunate, but, I like Andy and I think the fact that he stood up and said something meant a lot.” 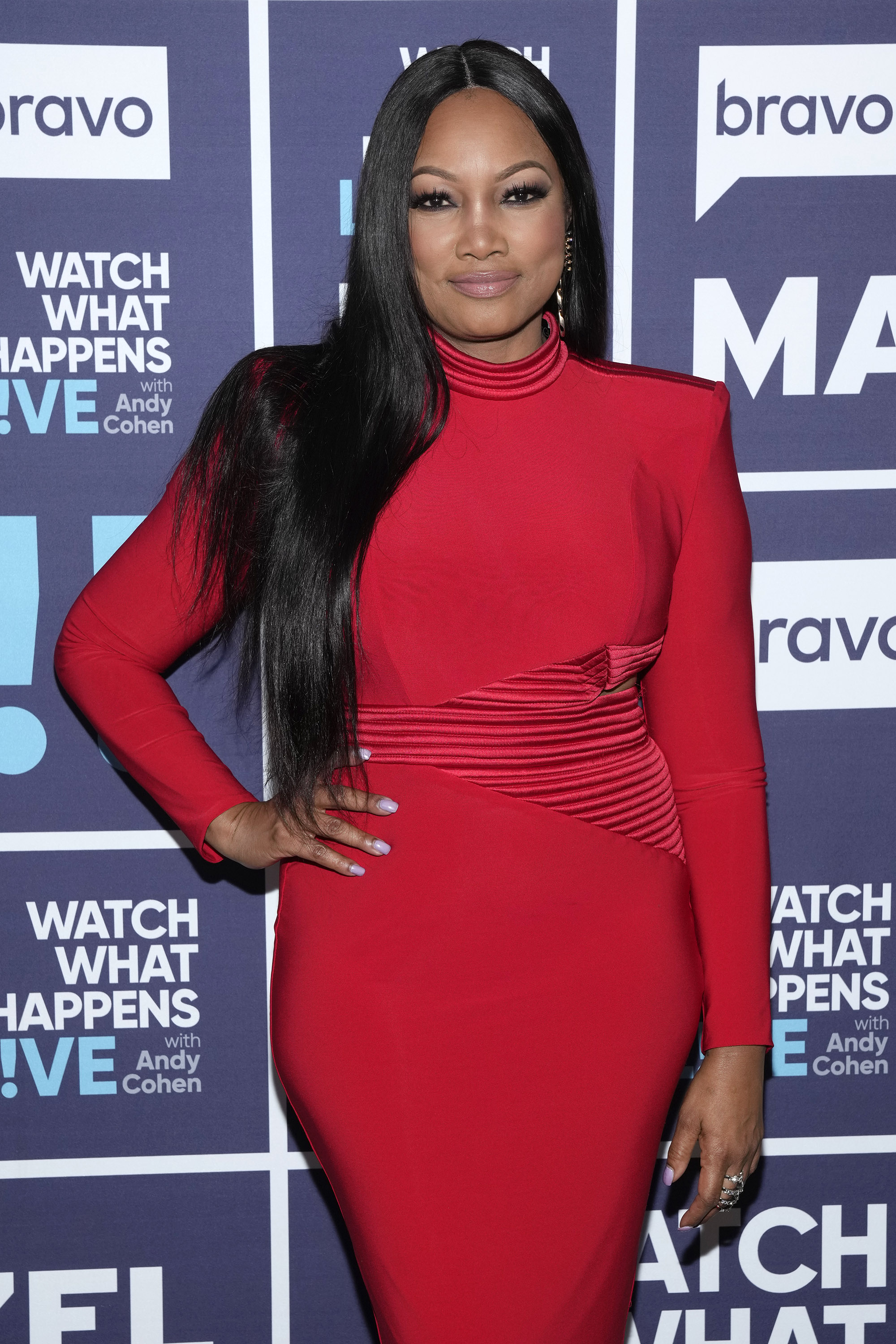 Beauvais’ comments came a week after Cohen publicly apologized for not being more “in tune with her feelings” when she was visibly upset during the “Real Housewives of Beverly Hills” Season 12 reunion.

“I need to really sincerely apologize not only for diverting the topic but for not returning — even worse — to the serious conversation that was at hand,” Cohen, 54, said on SiriusXM’s Radio Andy. 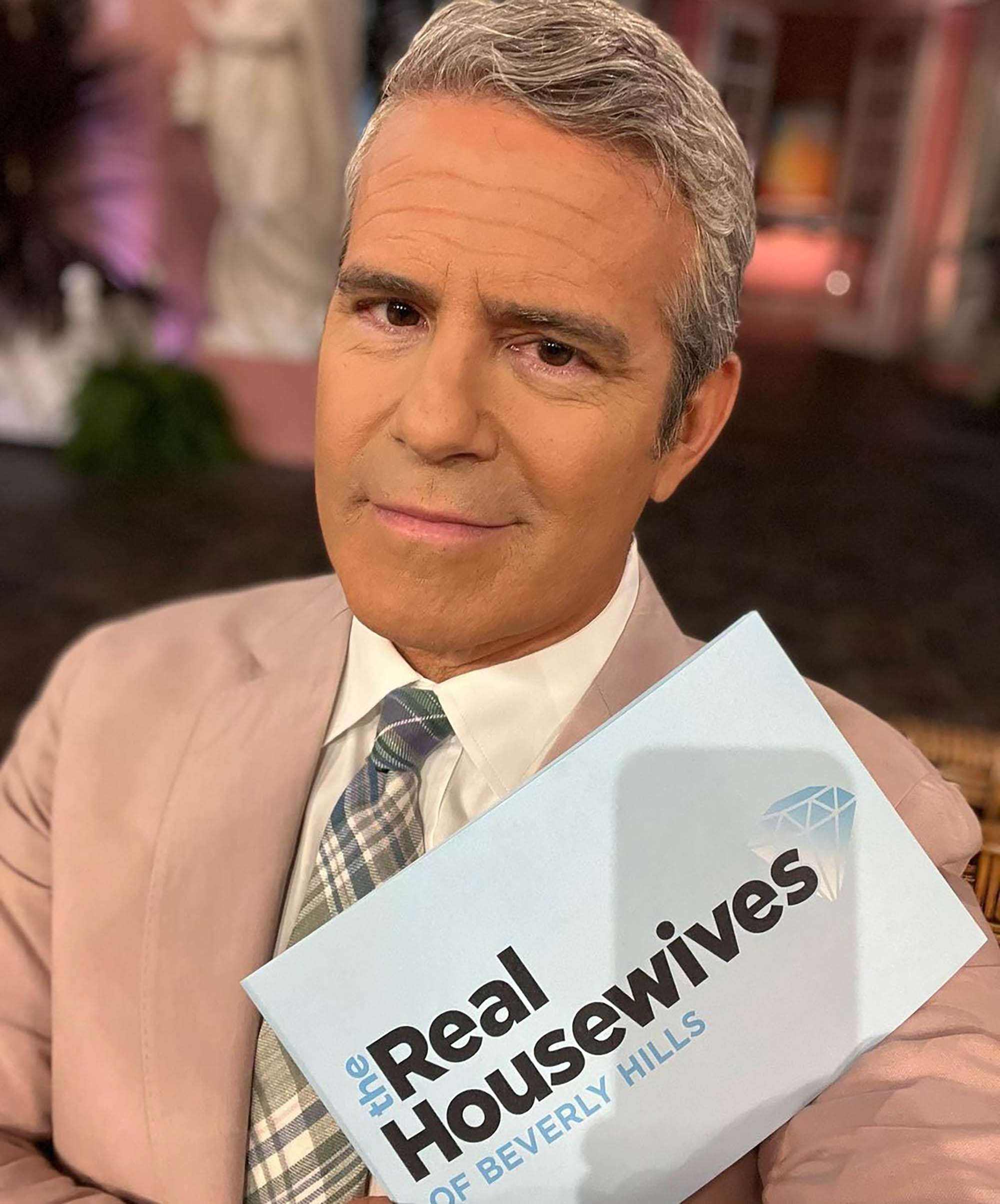 Cohen was criticized online for his treatment of Beauvais. 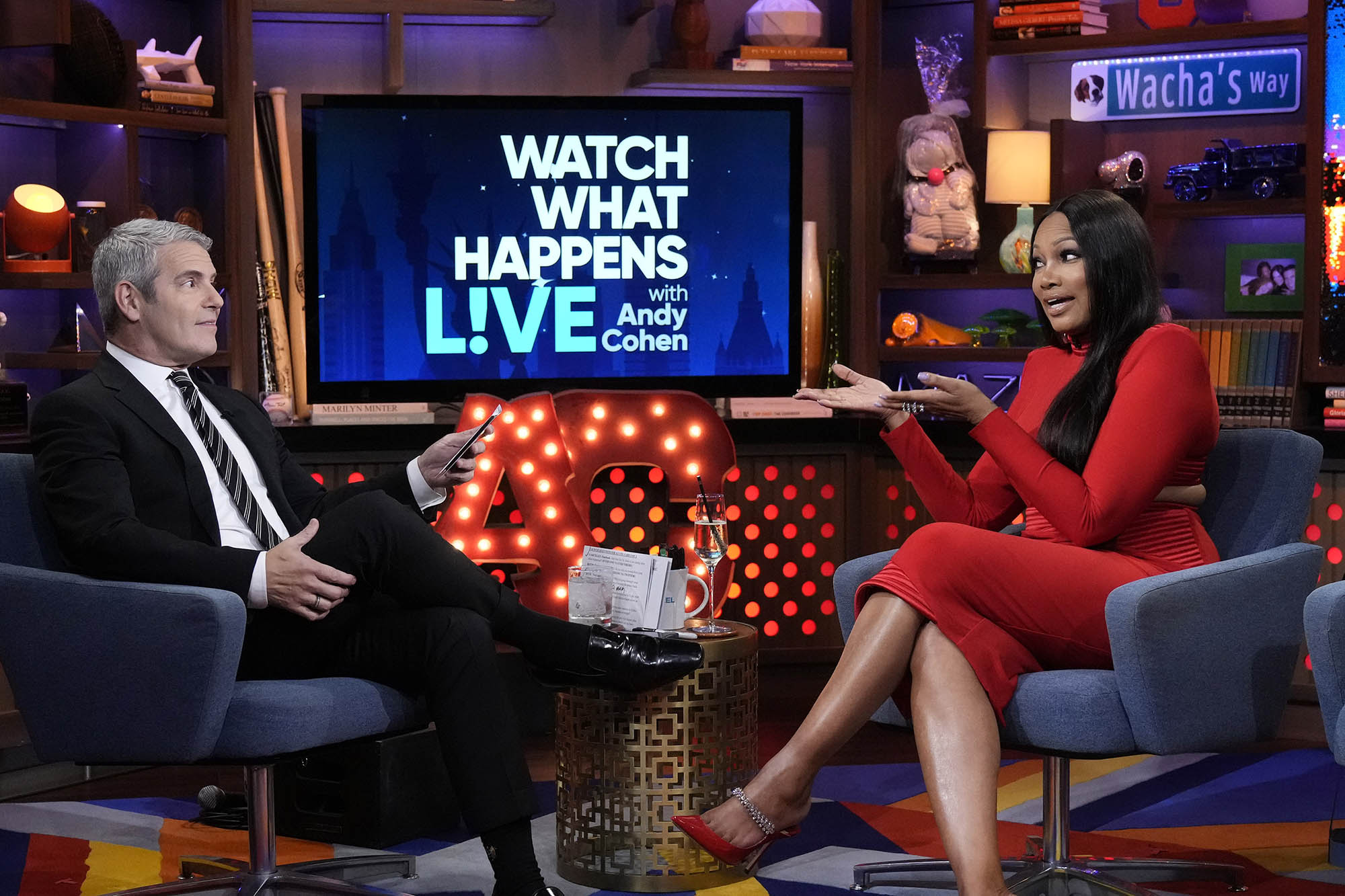 Cohen was criticized online for his treatment of Beauvais.

Travis and Alabama Barker mourn the death of their French Bulldog, Blue