‘Gilmore Girls’ alum Scott Patterson told HL EXCLUSIVELY that he is ‘all for’ more episodes and revealed where he thinks Luke and Lorelai would be today.

It’s been over 20 years since Gilmore Girls premiered and 5 years since the Gilmore Girls revival aired. The beloved series continues to be a strong pop culture presence even after all these years. HollywoodLife spoke EXCLUSIVELY with Scott Patterson, a.k.a Luke Danes, about where he stands about a season 2 of the revival in the future.

“I’m all for it!” Scott told HollywoodLife EXCLUSIVELY during an episode of TVTalk on Instagram Live on May 10. “Create away! I’m not going to write them. Maybe have the fans write them. They know the show better than anybody. That’s the beauty of the podcast. They can sit and submit ideas!” Scott added that Gilmore Girls producers Amy Sherman-Palladino and Dan Palladino have not mentioned more episodes because they’re “very tight-lipped” about anything Gilmore Girls. 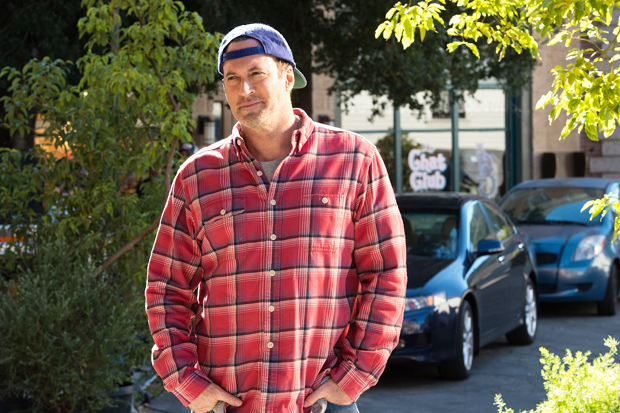 The revival, Gilmore Girls: A Year in the Life, premiered in 2016 and ended with the big reveal that Rory is pregnant. After all these years, we still don’t definitively know who the father of Rory’s baby is. Scott called the ending of the revival the “ultimate cliffhanger,” which makes him think there will eventually be more episodes. “You need that cliffhanger if you want to keep people engaged,” Scott continued. “Obviously, there was a reason that they did that, so that’s why I feel, and I’m optimistic, that there’s going to be more episodes. Because they wouldn’t have just done that and left it and ended the series. That would be a dirty trick, right? We have to find out, and we’re going to find out.”

Lorelai and Luke finally got married in the Gilmore Girls revival. Scott revealed where he thinks the couple would be today. “I think it’s time we had a baby,” Scott said. “Why not? We’re a couple of oldsters, but hey, why not? Anything could happen. Anything could happen. I think introducing a child into that relationship however you can do it is a good thing for the life of the show, and I think it deepens the characters and the comedy and adds elements that weren’t previously there, so why not?” Surrogacy was briefly mentioned in the 2016 revival, but Luke and Lorelai decided to get married instead. 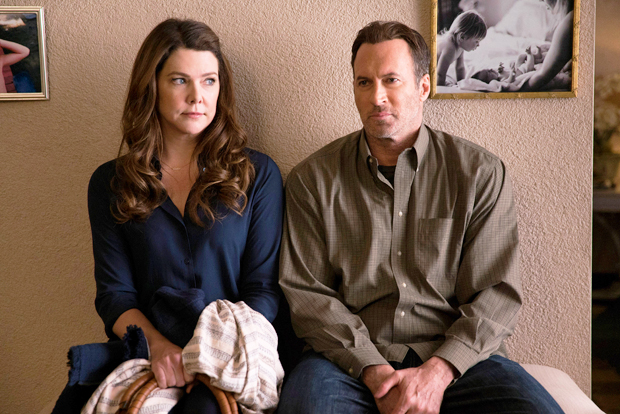