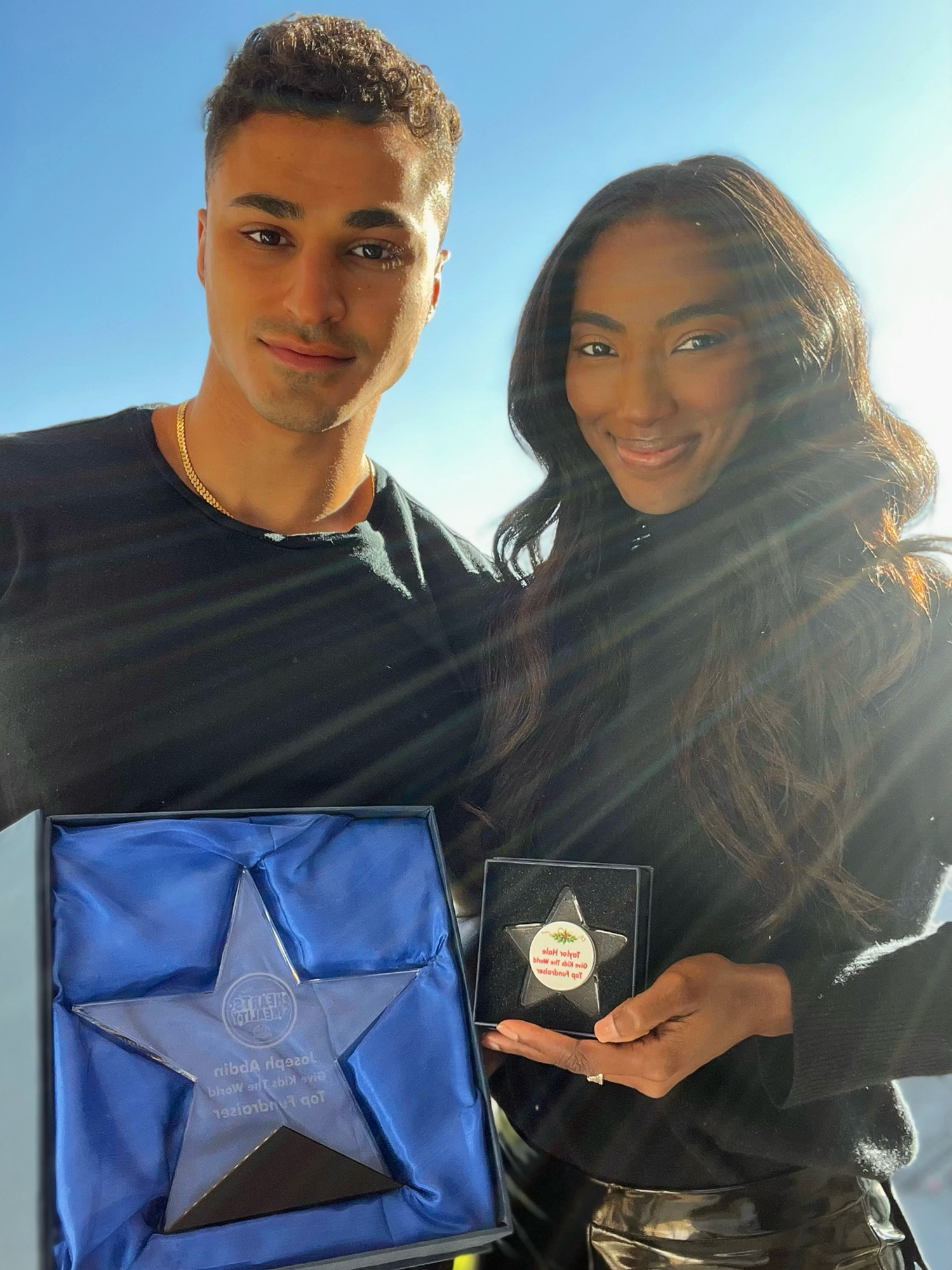 “Together, we raised over $470,000, which will fulfill nearly 80 week-long cost-free vacations for critically ill kids and their families,” Joseph, 25, exclusively told Us Weekly on Wednesday, December 21, after the Hearts of Reality Event in Celebration, Florida, which helped benefit Give Kids the World. “As a child, my youngest brother was diagnosed with type one diabetes. It was a difficult time for my family, so being able to give back to a cause I hold dear to me was so rewarding.”

The CBS alum noted that he met “amazing children, families and reality stars over this weekend,” several of whom “shared with me how much this weekend meant to their children and the impact we have made.”

‘Big Brother’ Winners: Where Are They Now? Dan, Derrick, Dr. Will and More

Joseph and Taylor, 27, “raised nearly $27,000” between the two of them, with Joseph fundraising $14,069 and the BB24 winner bringing in $12,497. Their hard work earned the couple — who went public with their romance in November — the Top Fundraiser award. 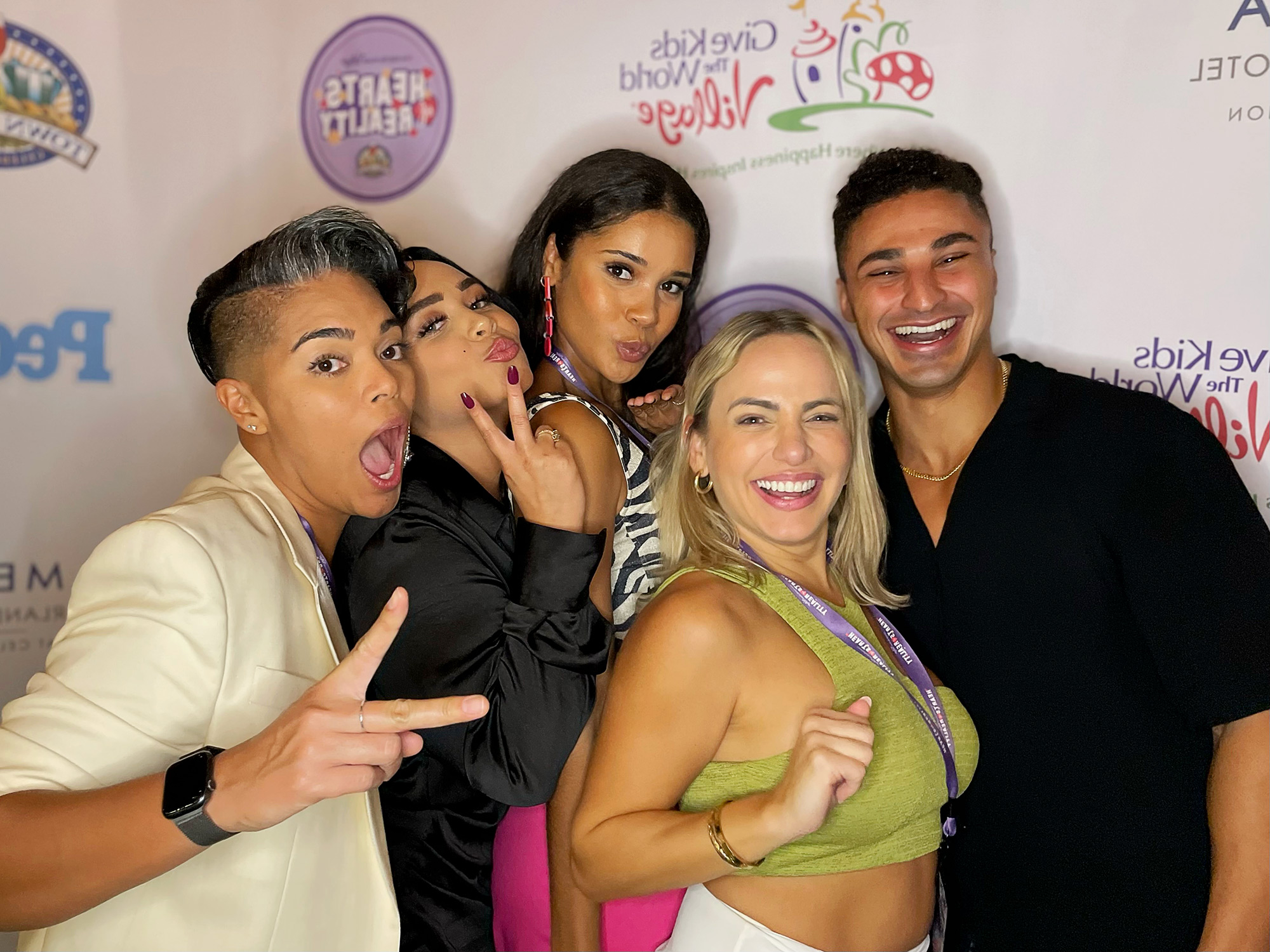 “I will remember the [award] ceremony forever. We heard the stories of families that we were able to help and it moved me to tears,” Joseph reflected to Us. “Immediately after, we were called to accept our [awards] and I was trying to get myself together ASAP! Fortunately, the host made a joke about how a shirtless picture of myself and a link to the page resulted in hundreds of dollars in donations.”

Joseph revealed he was thankful for the light-hearted moment — otherwise he “would have accepted that award in tears.”

The Florida State University alum accepted the accolades for himself and on behalf of Taylor, who could not attend the ceremony. When presenting her with the award privately, Joseph gushed to Us about the Michigan native. “I’ll never forget her face and the light in her eyes when I handed it to her,” he recalled.

The reality TV stars met in July while competing in the 24th season of Big Brother. While the duo had a close bond in the Big Brother house, they played their relationship status by ear in the months after the season ended. Us confirmed the couple were dating in November.

‘Big Brother’ Showmances Through the Years: Where Are They Now?

After the Hearts of Reality event, Taylor and Joseph plan on pursuing more philanthropic endeavors together and have plans to go to Honduras next month to participate in a service volunteering trip.