Hailee Steinfeld was almost unrecognizable as she showed off a new blond-bombshell look at the Met Gala — causing some fans to question if it was really her.

The 24-year-old “Hawkeye” actress still had her usual dark hair on Instagram early Monday as she prepped for the star-studded event — but stunned with a new blond bob and matching bleached eyebrows when she walked the red carpet.

“Hailee Steinfeld legit made me gasp (and had to triple check it was her,” celebrity journalist Jarrett Wieselman tweeted, praising the “True Grit” actress for her “top-tier look” in a barely-there Iris Van Herpen dress.

“I keep staring at this picture and I just cannot see how this is Hailee Steinfeld. It’s just not processing. Are we sure?” another writer tweeted. 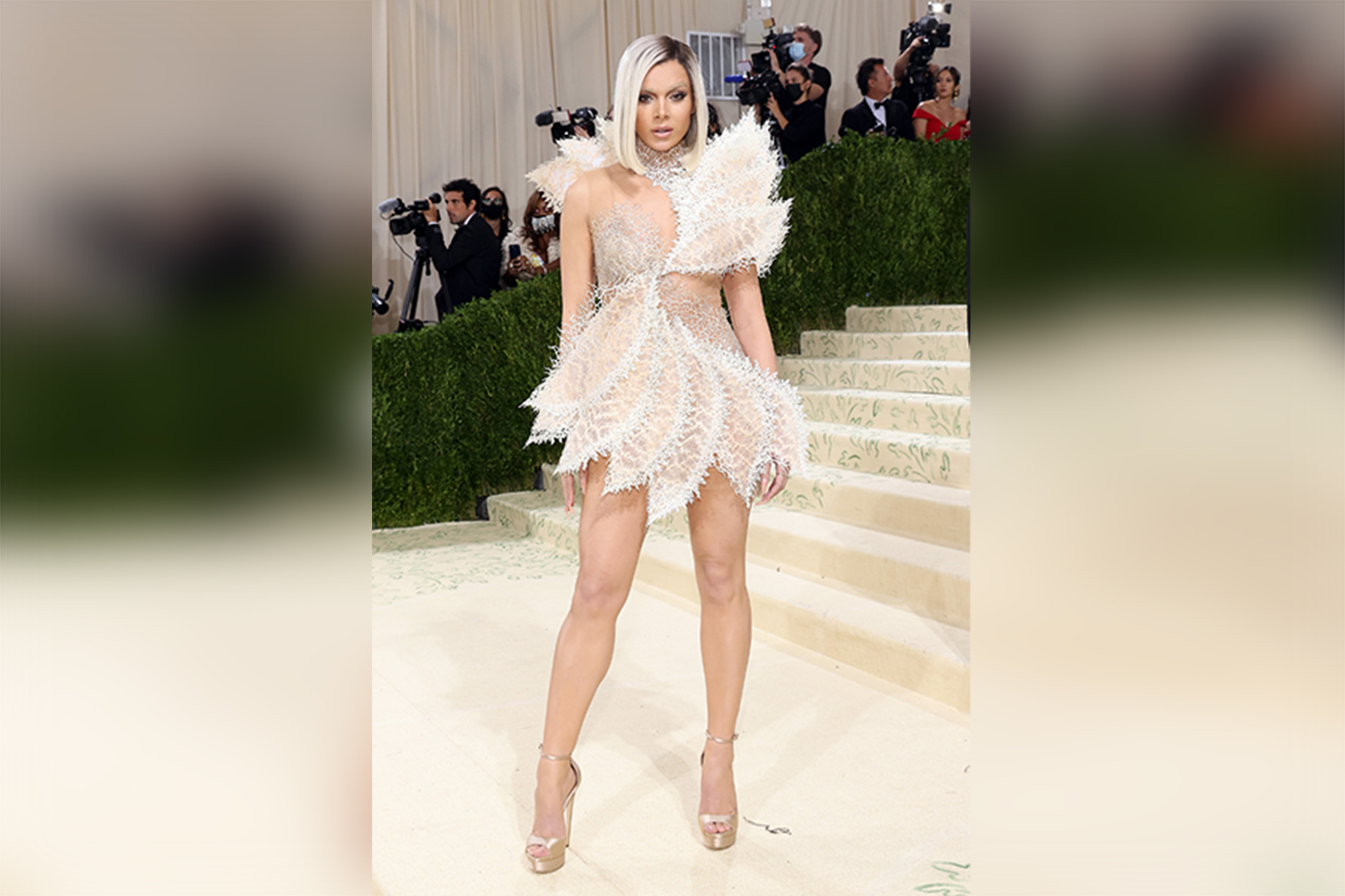 Some online admitted they just assumed it was 32-year-old pop singer Bebe Rexha, while others admitted closely studying photos from the star-studded New York gala to make sure it really was Steinfeld.

“The brown eyes were the only thing that is a Hailee Steinfeld give away,” one fan said, while also noting her beauty mark. 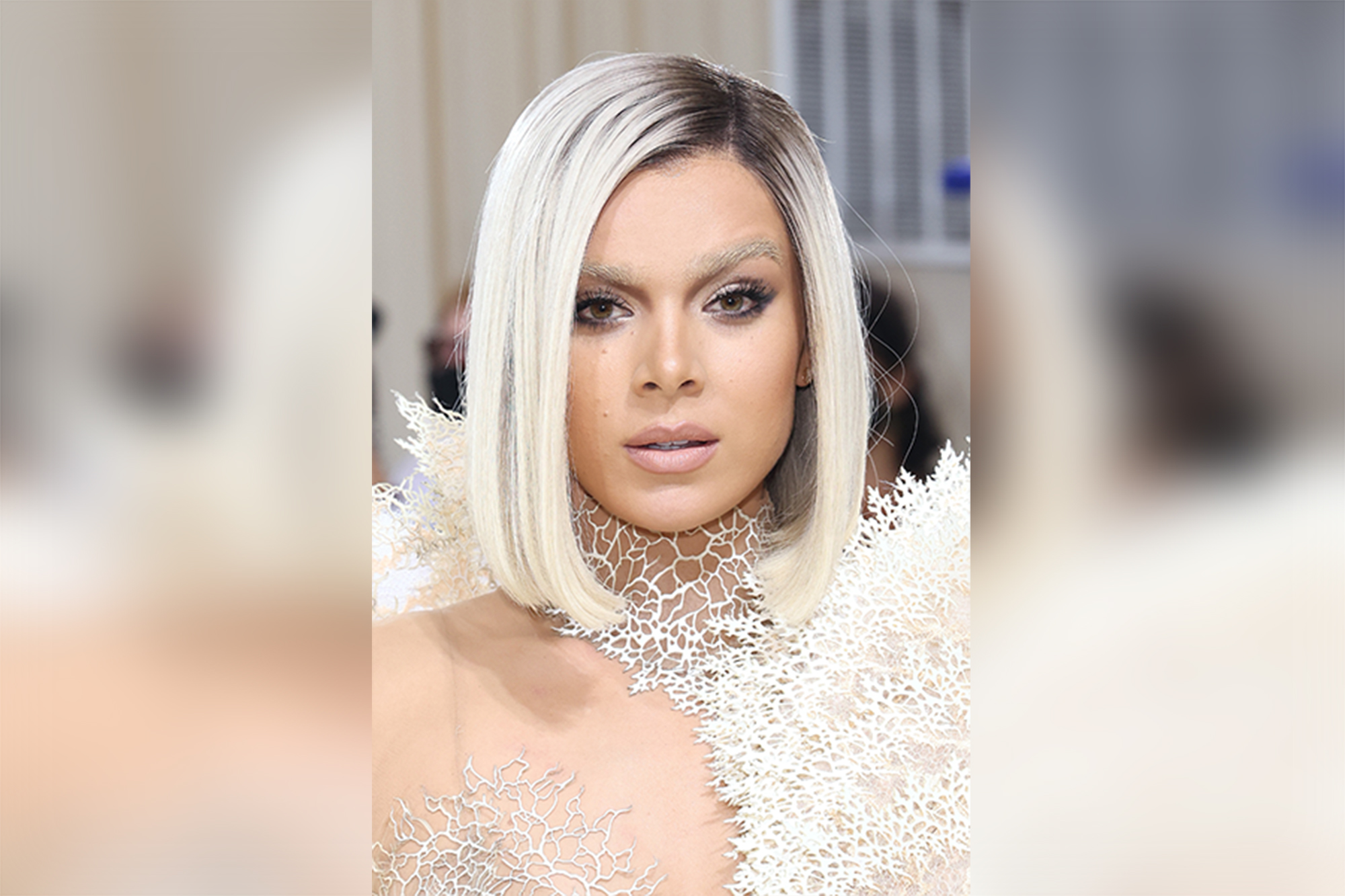 “But other than that, who was that?”

Others said that the actress — starring in the upcoming “Hawkeye,” with the trailer also dropping Monday — was just proving that she was the “master of disguises” for her screen roles.

“I am shooketh. I cannot reconcile that is Hailee Steinfeld,” another fan wrote of the young star’s mature new look.

While the actress does not appear to have addressed the buzz she created, she highlighted just how much her image has changed over the years as she shared on Instagram her fashion from previous Met Galas — with her first 10 years ago in 2011.