The former “Project Runway” production assistant whose testimony helped put Harvey Weinstein behind bars should be swiftly granted damages in a civil case against the former Hollywood mogul — because there’s already been a guilty verdict in the criminal case, her lawyer argued Wednesday.

The attorney for Miriam Haley, who previously went as “Mimi” Haleyi, said her allegations of battery, assault and gender motivated violence against Weinstein were cemented when a jury found him guilty in criminal court last year.

“Ms. Haley was one of the principal witnesses against Mr. Weinstein at his criminal trial. I believe the jury returned a verdict of guilty a year ago today … the jury obviously credited that testimony,” lawyer John Cuti said in the Manhattan federal court hearing Wednesday.

“She has already testified. It’s obviously more efficient for the court to move onto damages,” she added.

In the suit, Haley said Weinstein lured her to his apartment in 2006, forced her onto a bed, “pulled out her tampon and forced himself on her orally.”

She was crying and saying, “No, no, no” during the July 10 attack, the papers state.

“Ms. Haley lived with the horror, humiliation and pain that this assault caused for years,” the suit states. 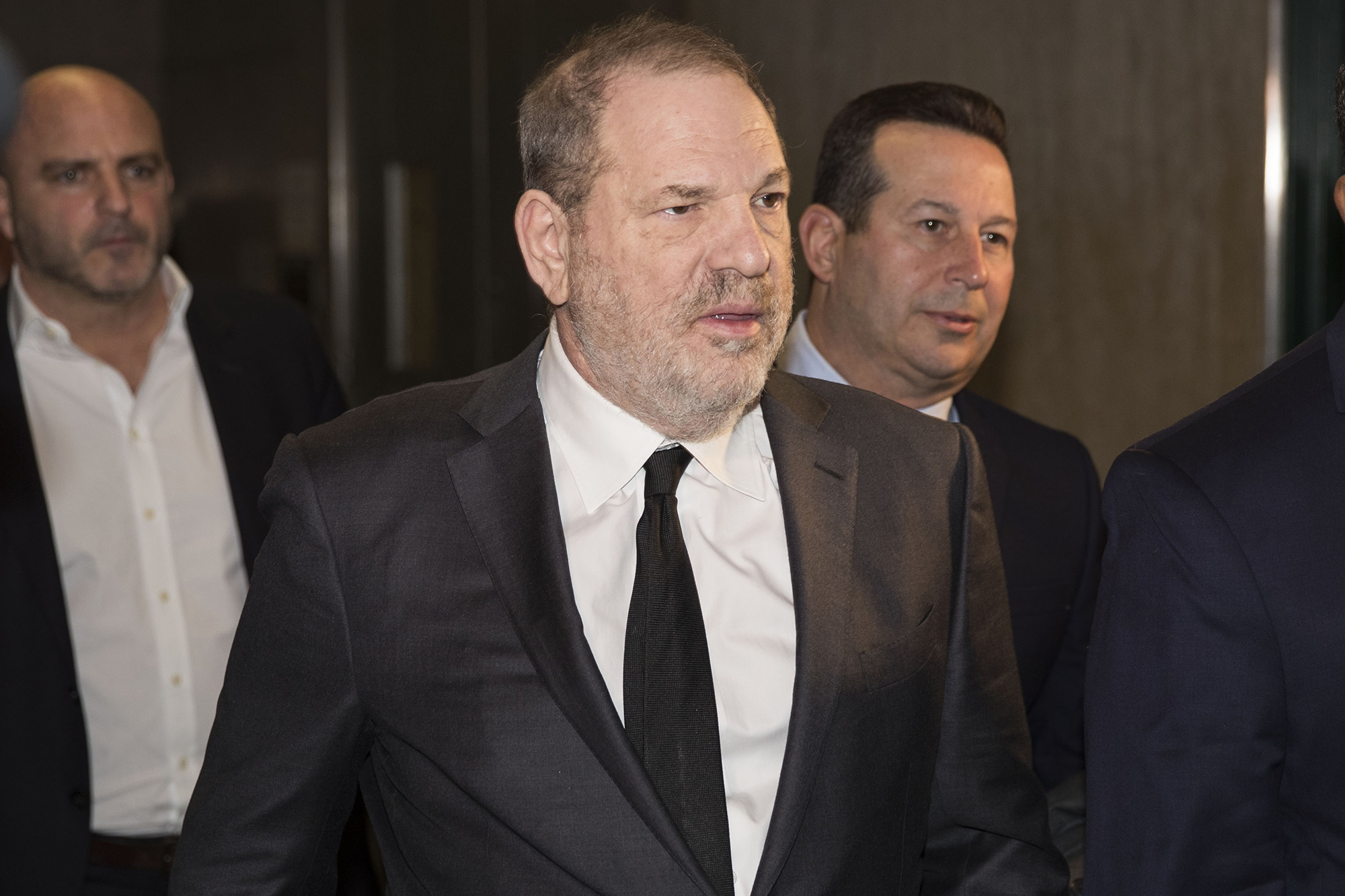 Weinstein attorney Imran Ansari argued against Cuti’s argument — claiming that his client has a good chance of getting his conviction overturned on appeal, and that he was vilified in the court of public opinion before being found guilty.

“Mr. Weinstein was put to trial in one of the most public and sensational trials probably in recent history. He entered that courtroom, at least in the court of public opinion, already a guilty man,” Ansari said.

“My client is probably the most vilified man in history,” he added. “We feel confident that it’s going to be reversed.”