Hayden Panettiere described her and Wladimir Klitschko’s custody arrangement of daughter Kaya — and her “hope” that it will change.

Since the former boxer obtained full custody of the now-7-year-old in 2018, the little one has “never been back to California,” Panettiere told the “Red Table Talk” co-hosts on Wednesday.

The “Remember the Titans” star noted that she has “seen” her daughter, who lived in Ukraine until she was taken “elsewhere because it was dangerous” when Russia invaded.

However, the actress has not “gotten any hints” that the current custody situation will change. 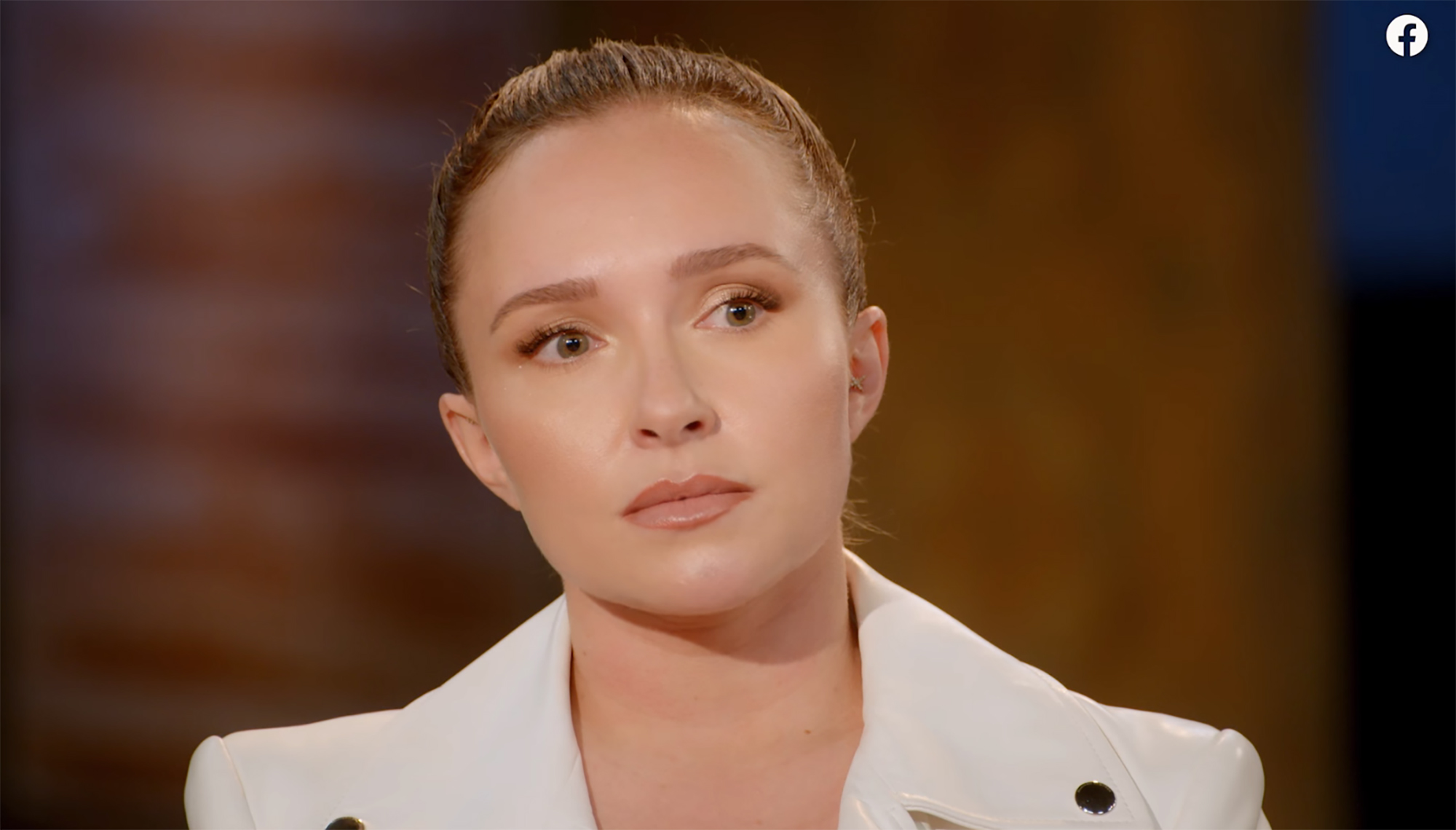 Hayden Panettiere gave an update on her and Wladimir Klitschko’s custody arrangement. 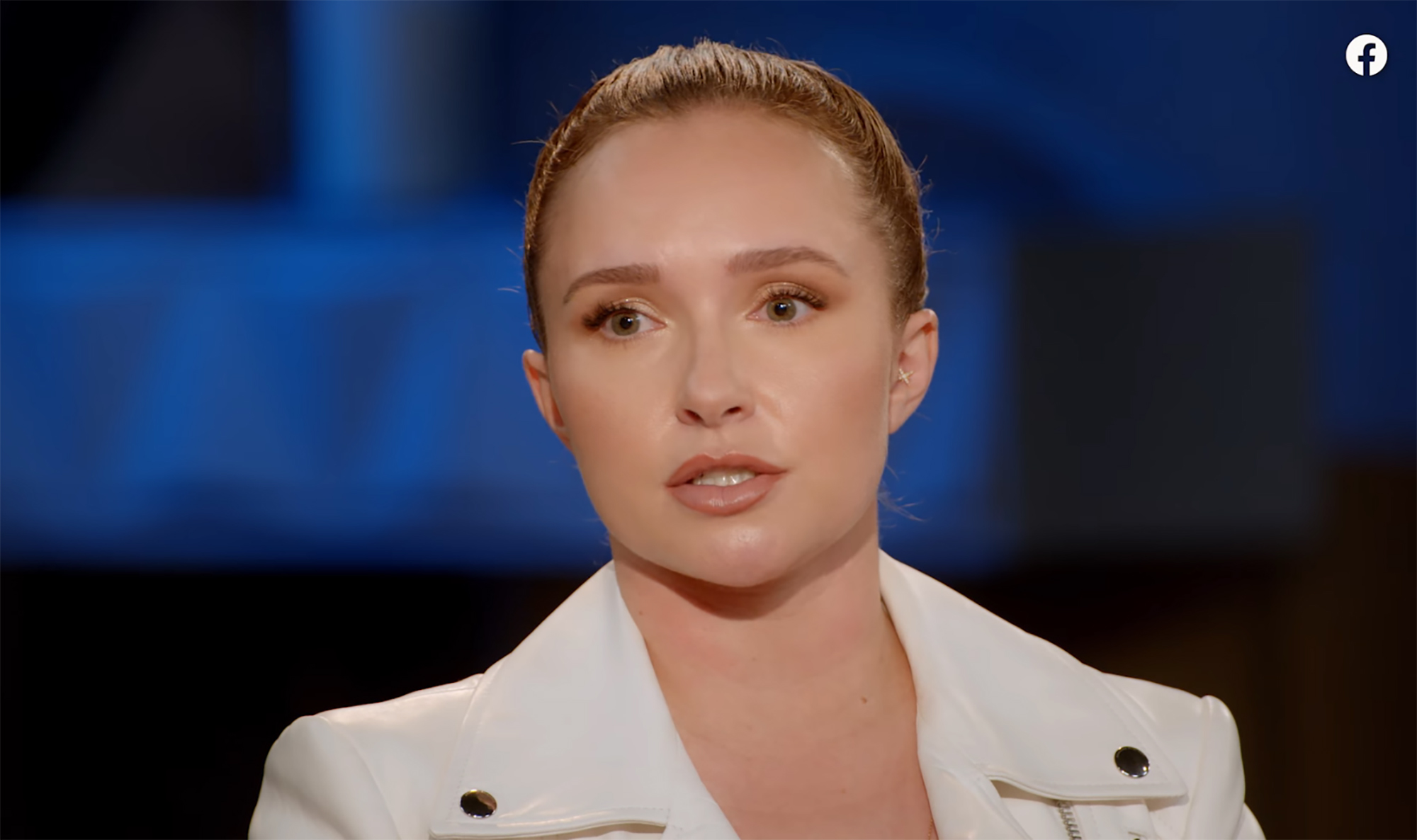 Hayden Panettiere gave an update on her and Wladimir Klitschko’s custody arrangement.

Steve-O: Ejaculating after a year of celibacy was 'underwhelming'