Home » Lifestyle » Hayden Panettiere: My Daughter Kaya Is ‘Safe,' 'Not in Ukraine’ Amid Unrest

Hayden Panettiere: My Daughter Kaya Is ‘Safe,' 'Not in Ukraine’ Amid Unrest 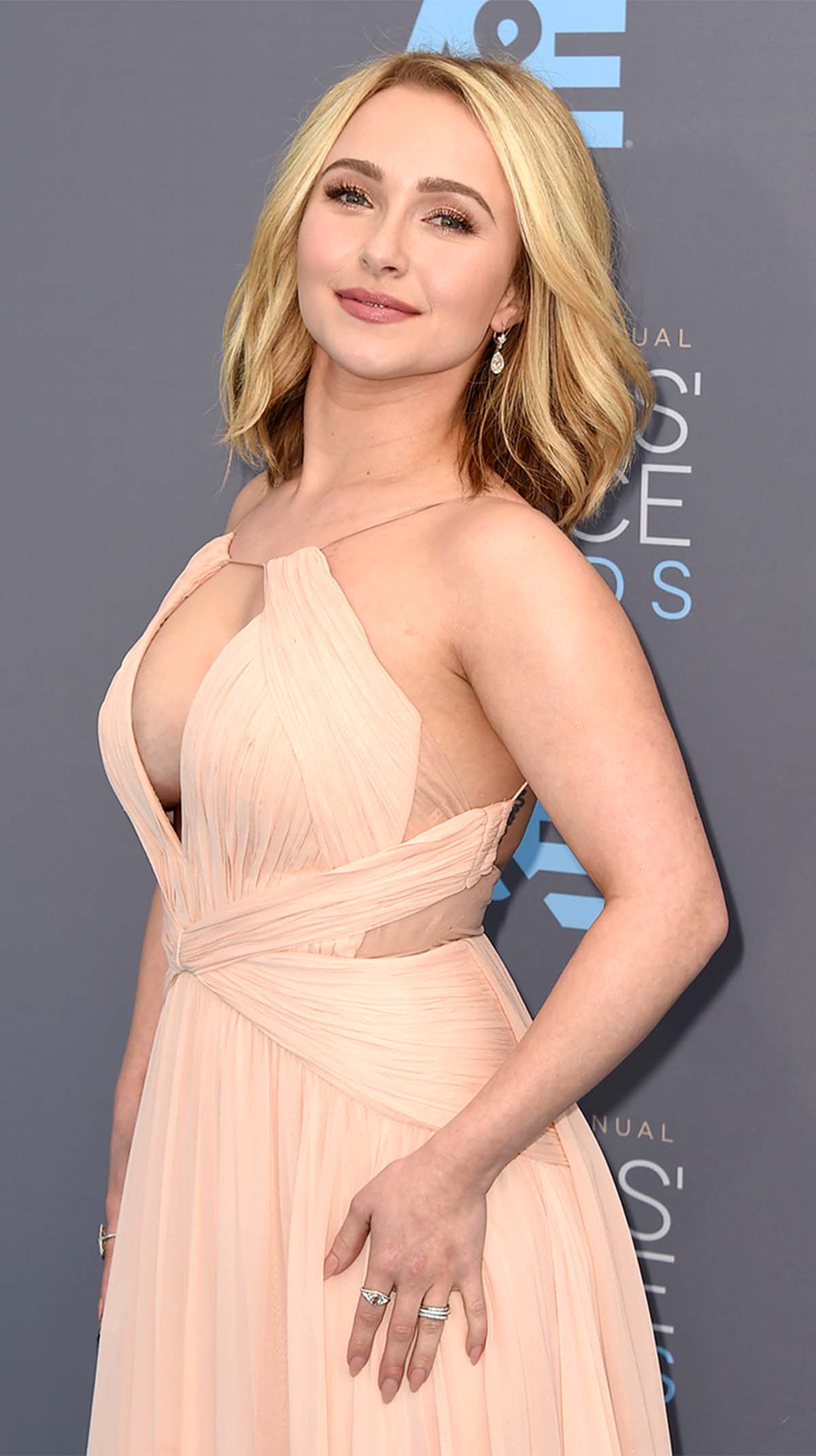 Safe and sound. Amid Russia’s invasion of Ukraine, Hayden Panettiere has confirmed her daughter — whom she shares with Ukrainian boxer Wladimir Klitschko — is OK.

Hayden Panettiere’s Ups and Downs Through the Years

“She’s safe and not in Ukraine 👍,” the Nashville alum, 32, wrote via Instagram comment on Friday, February 25, after a follower asked about the 7-year-old’s whereabouts amid the political conflict.

Panettiere, who was previously engaged to the 45-year-old professional athlete from 2013 and 2018, shared a lengthy Instagram message earlier on Friday, sharing her support for her former partner’s home country. (The pair welcomed Kaya in December 2014.)

“I have personally witnessed the strength of the Ukrainian people who fought so hard for their independence and have continued to passionately defend their country over the years,” the Heroes alum wrote via her social media upload, alongside a photo with Klitschko. “What [Vladimir] Putin is doing is an absolute disgrace! This horrific moment in history sends a terrifying message: the message that in this day and age, in year 2022, it’s okay to violate the rights of free people and allow autocrats like Putin to take whatever they please.”

She continued: “I’m praying for my family and friends there and everyone who’s fighting. I wish you had more support and I wish I was there fighting with you! For now, I ask for those of us who can’t be there to stand shoulder to shoulder in solidarity with the people of Ukraine and show your support for #democracy.”

After Russia’s troops invaded the democratic country on Thursday, February 24, the boxer and his brother, Kyiv mayor Vitali Klitschko, vowed to volunteer with their country’s army.

“We will defend ourselves with all our might and fight for freedom and democracy,” the former pro athlete wrote in a LinkedIn essay. “You can also act. Let not fear seize us; let’s not remain frozen. … Make your voice heard. Make the voice of democracy heard. Say it loud and clear that international law and democracy are under attack, that war is the greatest evil and that life is sacred.”

After Wladimir and the New York native called off their engagement in August 2018, Kaya primarily lived with her dad in Ukraine. The former child star frequently visited her daughter in person and also connected via FaceTime.

“We’re still respectful of each other, and we still have that friendship with each other,” Panettiere exclusively told Us Weekly in February 2019. “It’s not a situation that you find yourself in all that often, so it’s a new one. But I think we’ve done a really good job.”