HEALTH chiefs will give a press conference this afternoon to give the green light to jabbing teenagers.

Prof Chris Whitty and the UK's other chief medical officers have recommended one Pfizer vaccine for children. 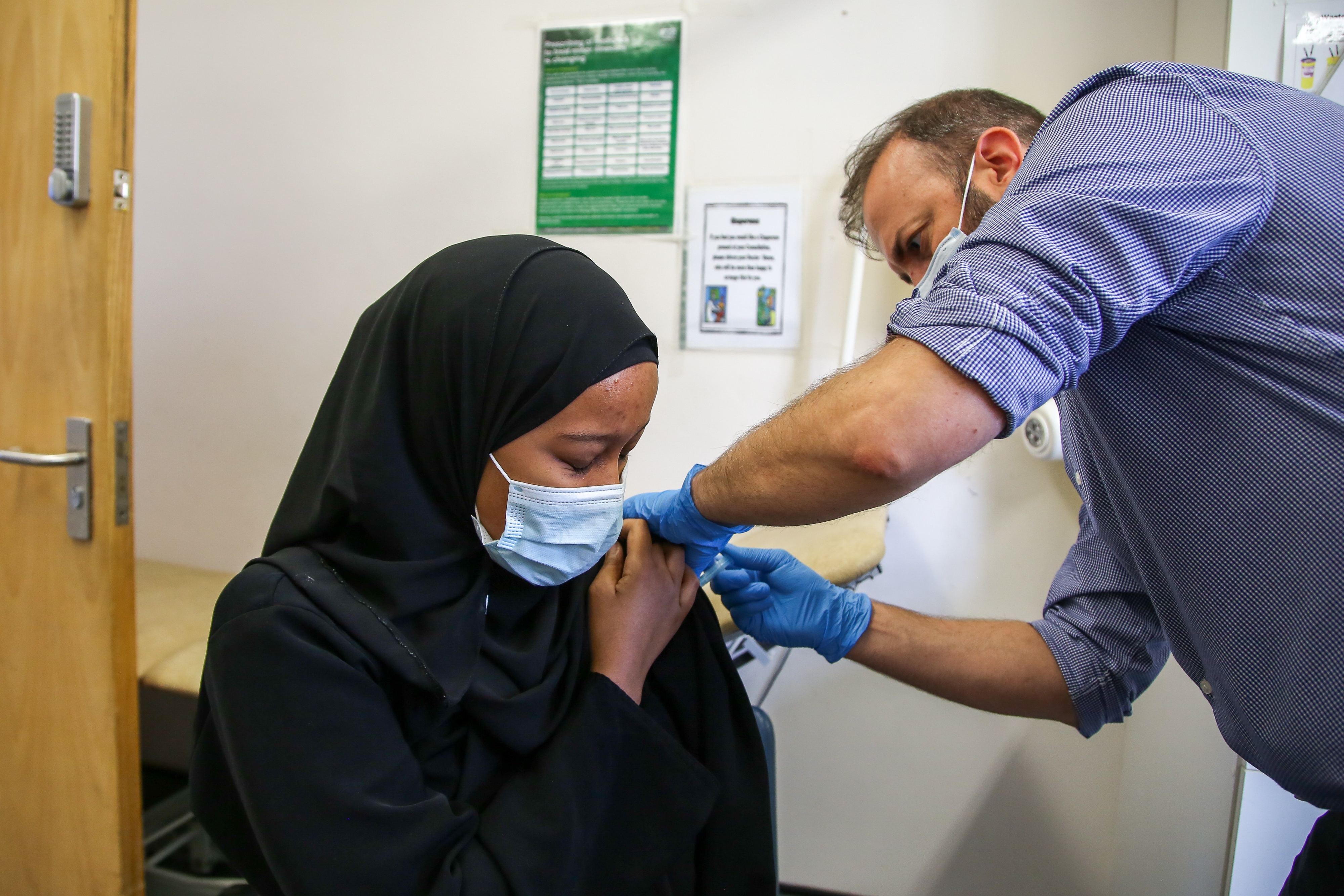 They will set out their decision later at a press conference, expected to be at 4pm.

It's expected they will get the green light to start having their vaccines within days – with one dose of Pfizer recommended.

The chief medical officer will appear with his counterparts from the other four nations to explain why he thinks it's of huge benefit for kids to be jabbed.

In a letter to Health Sec Sajid Javid, they urged ministers to extend the rollout to children under 16.

The letter said: "They [CMOs] therefore recommend on public health grounds that Ministers extend the offer of universal vaccination with a first dose of Pfizer-BioNTech COVID-19 vaccine to all children and young people aged 12-15 not already covered by existing JCVI advice."

A Department of Health and Social Care spokesperson said: “We have received advice from the four UK Chief Medical Officers on offering COVID-19 vaccination to young people aged 12-15.

“We will set out the Government’s decision shortly.”

Currently only over-16s are being jabbed but there has been widespread pressure to extend the rollout to curb infection as pupils go back to school.

Boffins at the JCVI – the vaccines body – refused to recommend jabs for 12 to 15-year-olds last month.

It meant they passed the buck over to health chiefs instead to make the final call.

Boris Johnson will tomorrow hail vaccines as the front line in the UK's defence against an NHS-crippling winter surge.

He will use another press conference with Prof Whitty and chief scientific adviser Patrick Vallance to lay out a booster blitz for the over-50s. 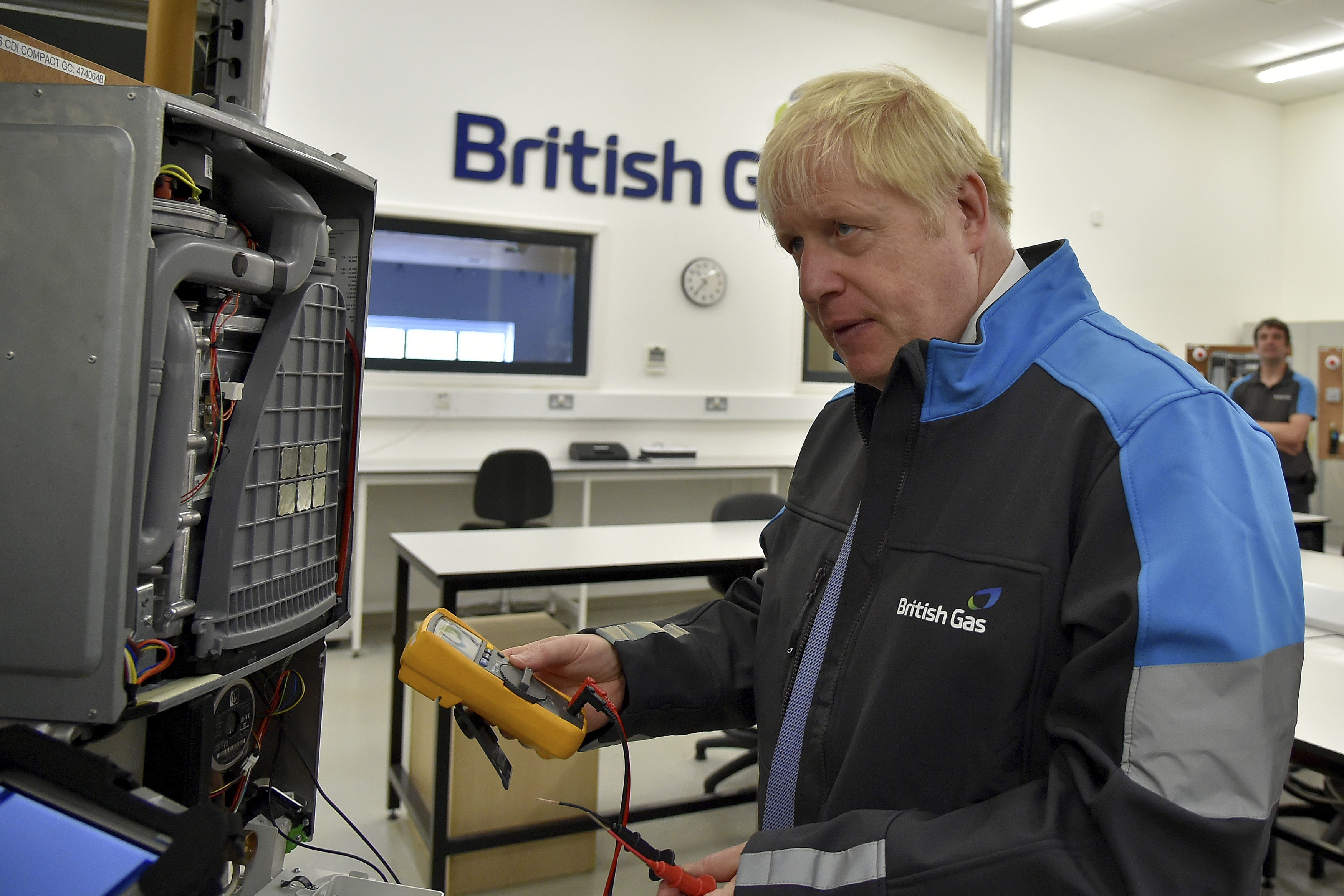 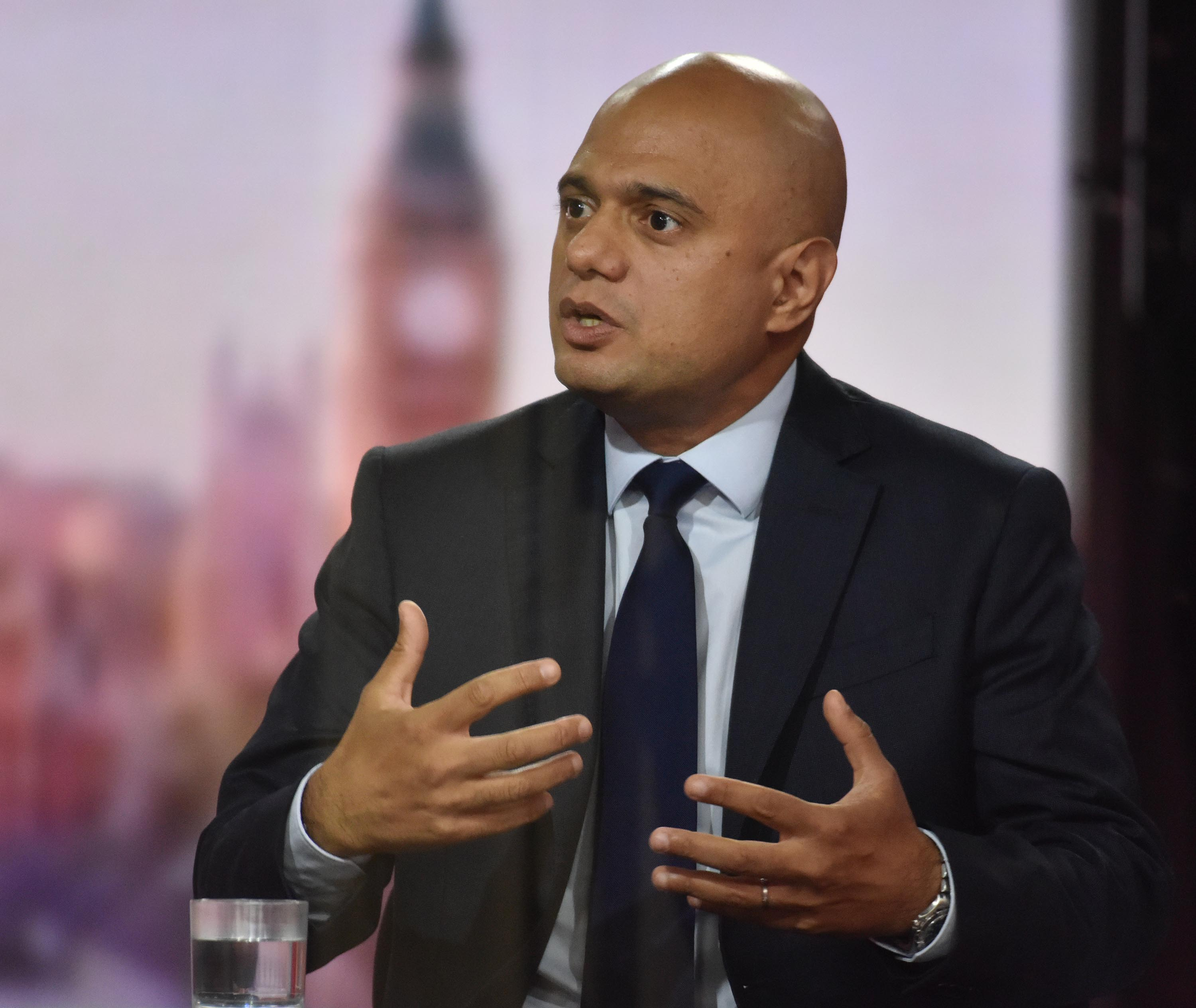 The PM will tomorrow lay out his winter Covid plan to avoid another NHS-crippling spike throughout the colder months.

On a visit to Leicestershire he said: "The way things are going at the moment we're very confident in the steps that we've taken.

"I'll be setting out a lot more tomorrow. I'll be giving a full update on the plans."

On the prospect of another lockdown, his official spokesman said today: "We would only ever consider those sorts of measures as a last resort."

The PM also urged the "10 per cent or so" who still have not had a single jab to "please go and get one", also directing his plea to younger people.

"Don't forget that the vast majority of people who are suffering seriously from Covid are unvaccinated," he added.

Children in the US and around Europe are already getting their vaccines.