Home » Lifestyle » Hiker Angela Tramonte, 31, found dead on trail after man she met online 'left her to turn back' when she 'overheated'

Hiker Angela Tramonte, 31, found dead on trail after man she met online 'left her to turn back' when she 'overheated'

A HIKER died after a man she met online allegedly left her to turn back when she reportedly "overheated" amid scorching temperatures in Arizona.

The body of Angela Tramonte, 31, was found on Friday on the Echo Canyon trail in the Camelback Mountains in Phoenix. 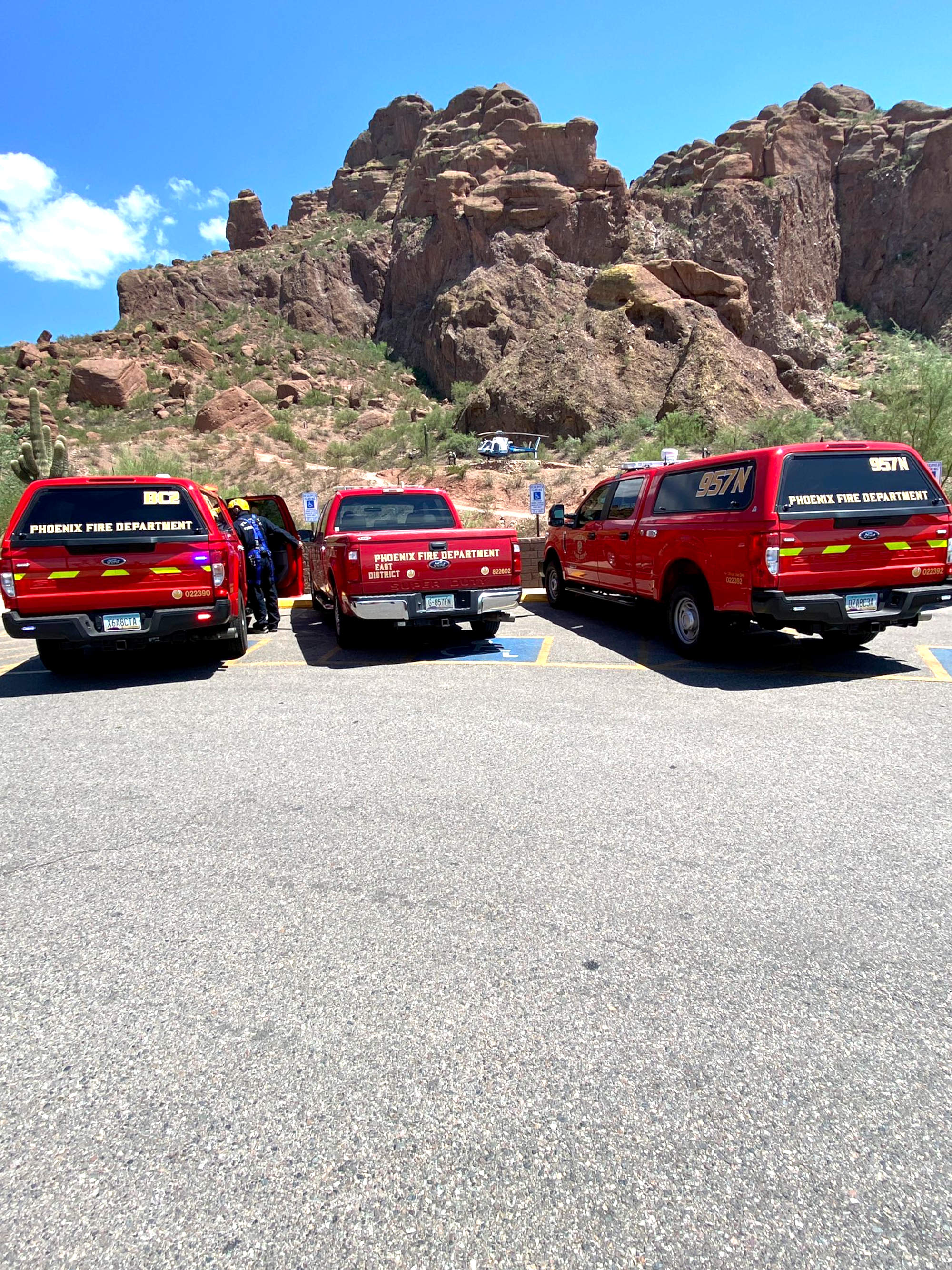 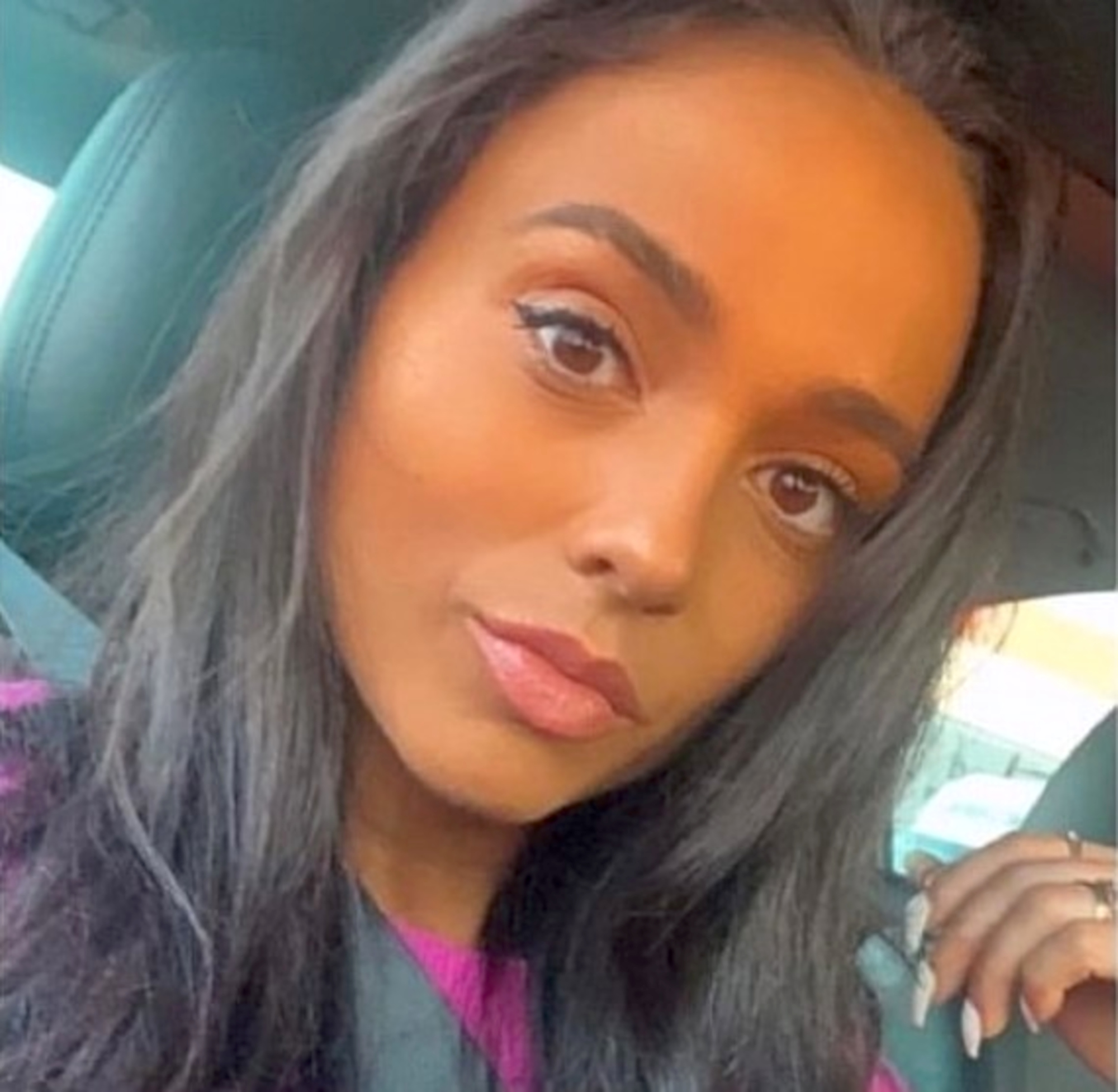 The hiker reportedly turned around halfway up the trail and didn't return to the car park.

She was visiting Phoenix for the first time to see a man that she had met on Instagram, friends told CBS Boston.

A man hiking with the 31-year-old had called police around four hours earlier to say she had turned around halfway into the trip.

Cops said all of Angela’s belongings were inside the car but she was not.

Police believe that she collapsed while seeking help for heat exhaustion and dehydration.

Cops have ruled out foul play and the hiker's cause of death will be conducted by a medical examiner, NBC reports.

Search crews and around 30 rescuers were deployed as part of the operation, according to The Arizona Republic.

Cops found Angela unresponsive and she couldn't be resuscitated.

Rob McDade, of the Phoenix Arizona Police Department, said: “Just another reminder of just how unrelenting and unforgiving the elements of the Sonoran Desert can be.”

He told the Boston Globe: “At that point in time, [she] could have conceivably been in the early stages of heat exhaustion where you become delirious and unfortunately your faculties are not about you.”

One of Angela's close friends said: "If anybody knew Angela she wouldn't go anywhere without a gallon of water in her hand and I heard she was found without any water."

Cops have since warned walkers not to split up while hiking.

Phoenix's Camelback Mountain looks like a hump and head of a kneeling camel and has a peak of 2,706 feet.

The Echo Canyon trail is a 1.23-mile hike and takes walkers around two to three hours to complete.

Angela's friends have set up a GoFundMe page and donations are being used to help return her body to Massachusetts and pay for funeral expenses. 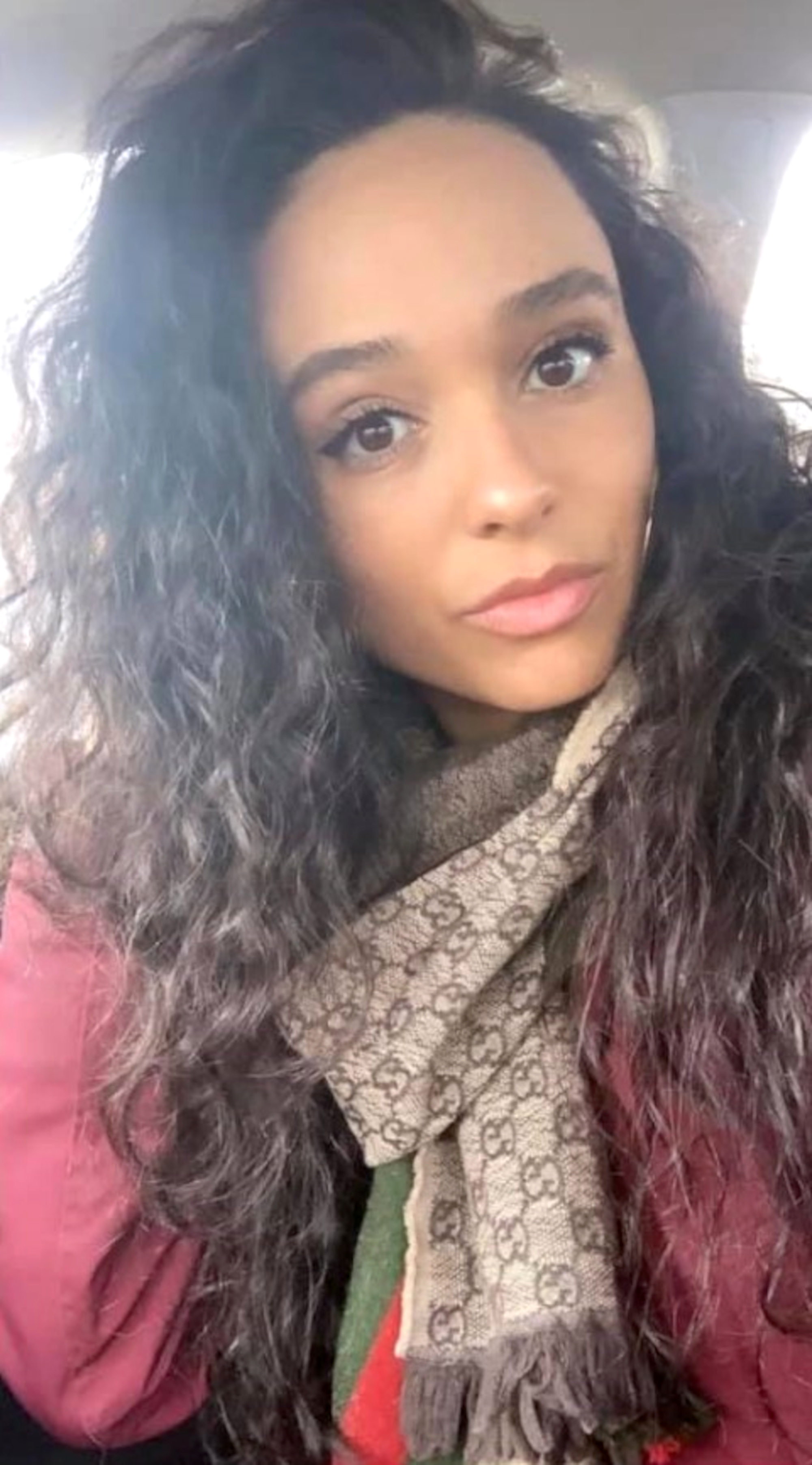