From Santa suits to sleigh rides, Nick Cannon’s kids all celebrated Christmas in their own ways.

The preteens were joined by the singer’s boyfriend, Bryan Tanaka, as they all relaxed in Aspen.

On Saturday night, the Grammy winner treated Moroccan and Monroe to a “surprise midnight sleigh ride” featuring Santa Claus himself.

Brittany Bell, meanwhile, did not document her own Christmas festivities with her and Cannon’s three children.

Abby De La Rosa did show her family’s celebration, with Cannon stopping by the 32-year-old DJ’s home on Sunday to visit their twin sons, Zion and Zillion, 1, as well as their daughter, Beautiful, 3 months. 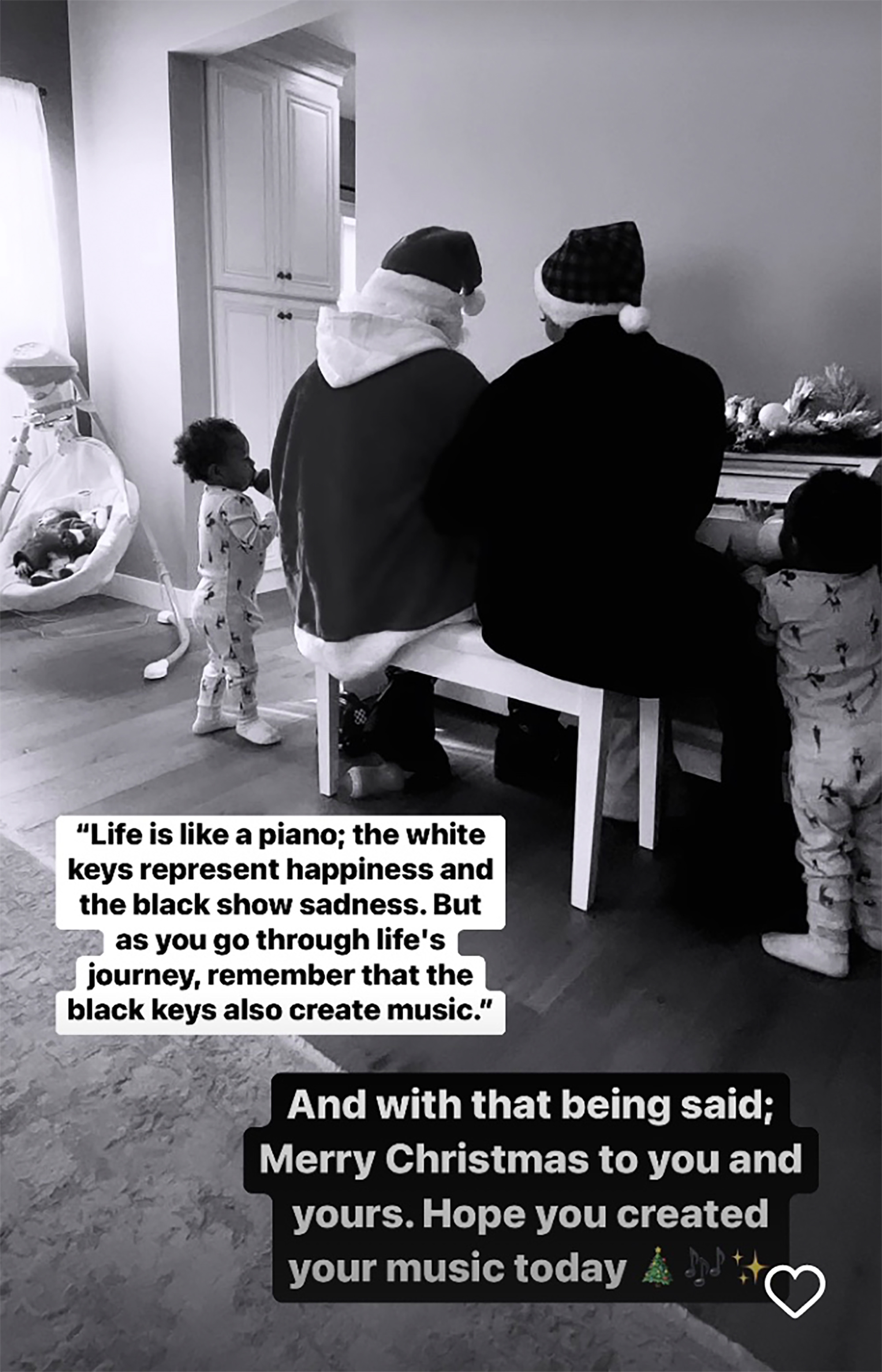 “What a year,” the “Selling Sunset” star, 31, gushed to her Instagram followers. “So thankful for my boys I love you so much.”

As for LaNisha Cole, who shares daughter Onyx, 3 months, with Cannon, she spent the holiday at a church service with fellow artist Brian Paul Kuba. 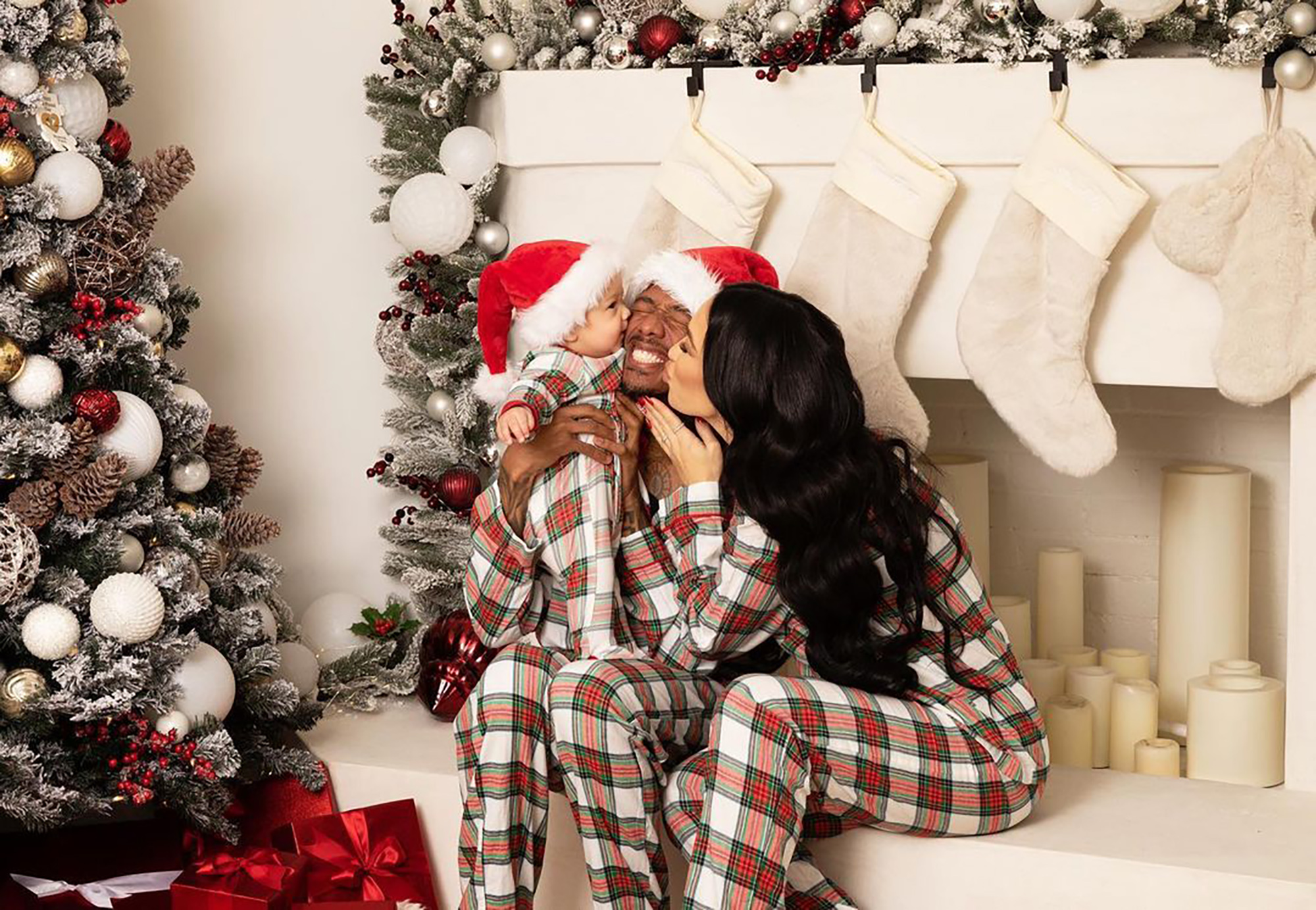 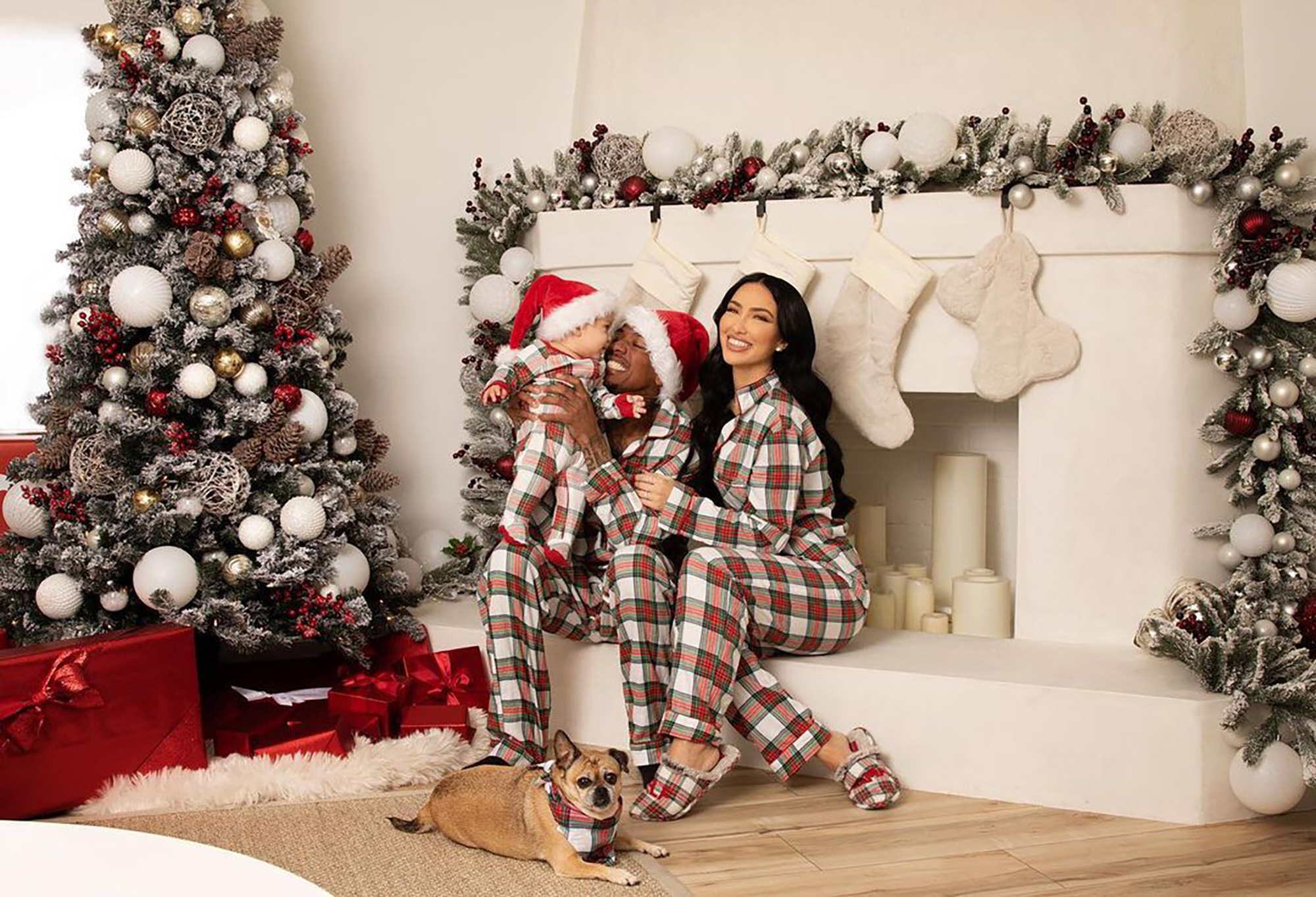 The “Price Is Right” alum, 40, was all smiles in sweet snaps with her baby girl, writing, “Onyx’s first Christmas and I’m grateful to be spending it with our church family.”

Pregnant Alyssa Scott, for her part, watched football ahead of her and Cannon’s baby’s arrival. 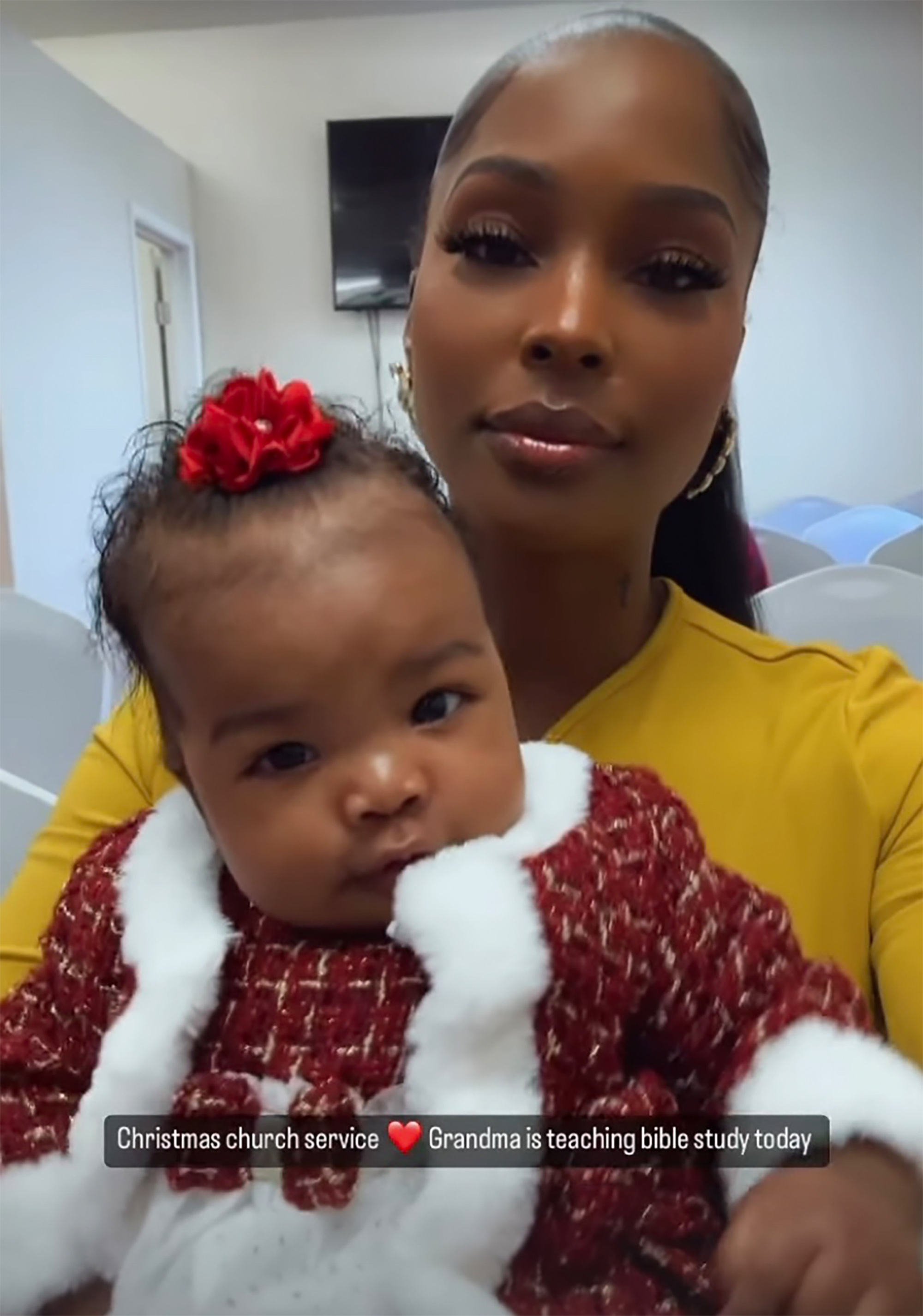 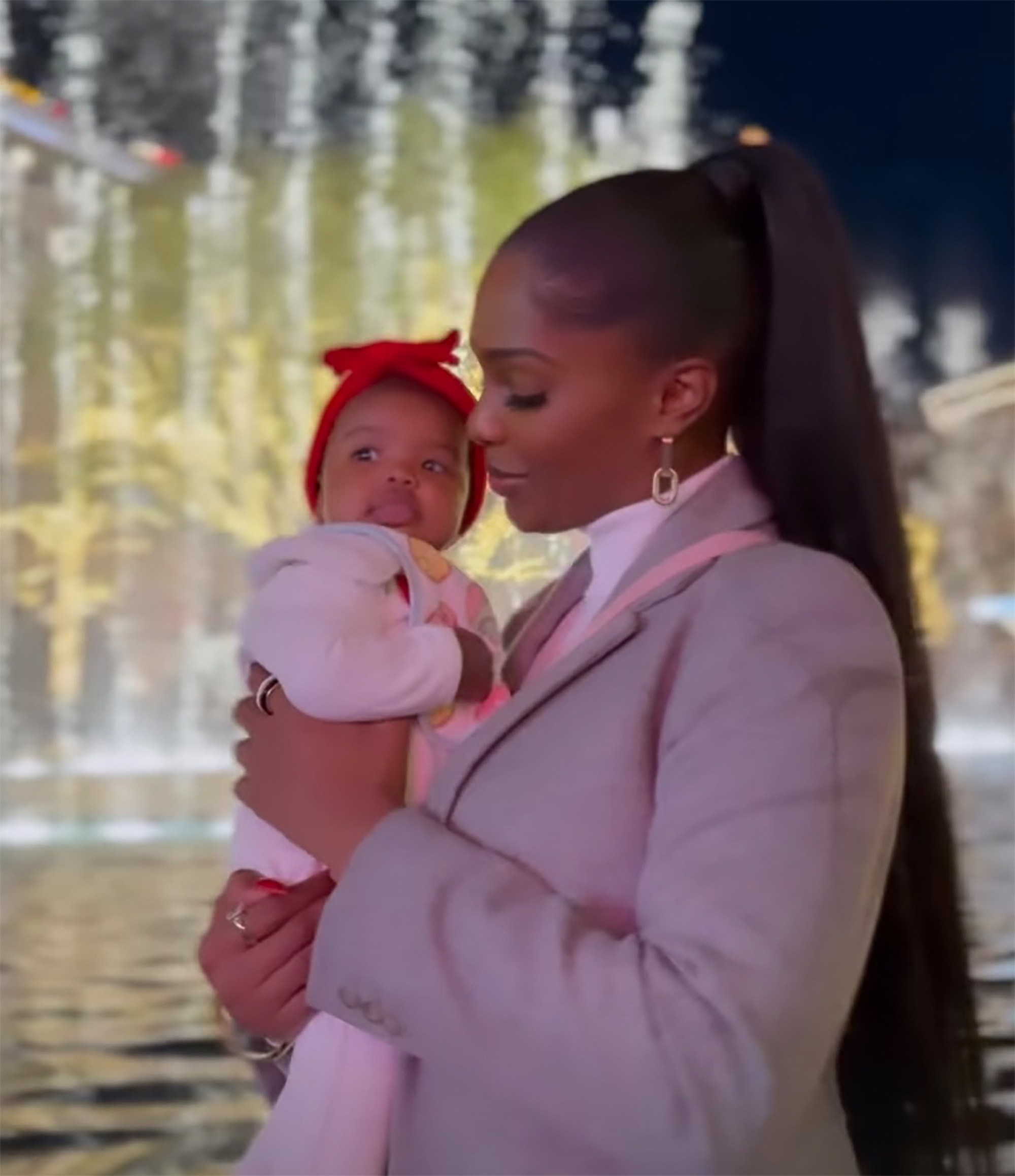 “The final days,” she wrote via Instagram in November. “The next time I post, he or she will be here!”

Cannon did not give his social media followers a look at his Christmas. The actor also has yet to comment on Cole’s recent Instagram uploads appearing to shade his “fake photo ops” with his other children’s mothers.

However, Cole clarified on Friday that “co-parenting is a breeze when you see eye to eye.”

She posted footage from a class with the rapper, noting, “It’s all about this one, our Onyx. Teamwork makes the dream work.”