Scott Disick is ‘putting his energy into whatever makes him happy’ now that he’s single and has been spotted on various outings with women over the past few weeks.

Scott Disick, 38, may have been seen possibly dating around in recent weeks, but he’s “open” to “settling down” with a special someone if they so happen to find him. “Scott could absolutely see himself settling down again with somebody,” a source EXCLUSIVELY told HollywoodLife about his plans for his future. “He’s open to it, but he’s also not pushing the subject either. If it happens, it happens.”

The source also said that Scott has not “fully” moved on from his ex Kourtney Kardashian, with whom he shares three kids, but he’s not letting that stop him from thinking about the next lady in his life. “It may take Scott a while to fully move on from Kourtney, but it is what it is,” the source explained. “Scott is focused on his kids and work, and just putting his energy into whatever makes him happy.” 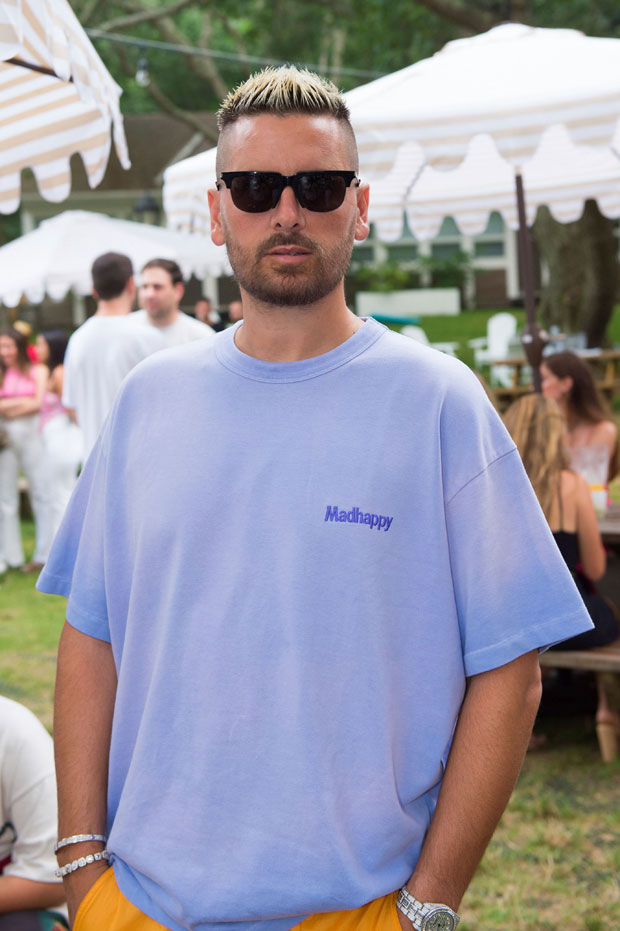 As far as children goes, another insider said that Scott is happy with the three kids he has now, including Mason, 11, Penelope, 9, and Reign, 6, and doesn’t want more. “Scott doesn’t want to have any more children, but he would like to find someone to settle down with eventually,” the insider shared before mentioning Kourtney and her relationship with her new fiance Travis Barker. “Seeing Kourtney so happy has shown him that he can find real love too. He wants to feel that feeling that he had with Kourtney, which he now knows was the feeling of being in love. If he does find love again, he will do it differently. He will cherish it and he will not take it for granted.” 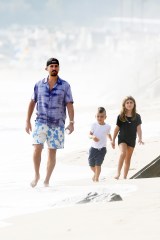 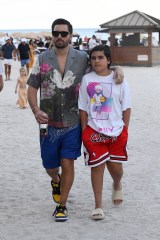 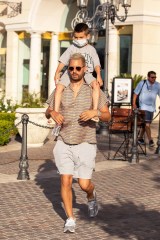 During one of Scott’s most recent outings, he made headlines when an unidentified woman was seen standing near him at an event in Miami, but it turns out she was just a friend, according to our insider. “Scott was in Miami to host an event for Cigarette Racing Team, which is  40-year-old company based in Miami that builds Deep-V boats for racing. This mystery woman was simply a friend of his, Diana Diaz, who was also working with the event organizers,” the insider clarified. “Diana is married and it was strictly business.” 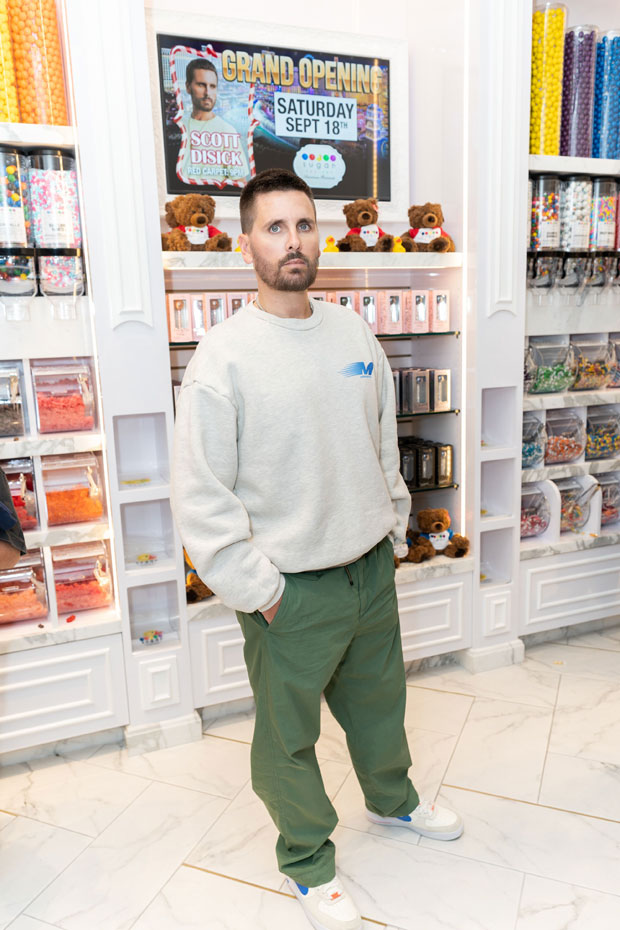 When it comes to where Scott would like to settle down in the future, our second insider says he would love to move to Miami, where his latest event took place, but he wants to be where his children are. “Scott has said many times that he wants to live in Miami eventually – and he still does,” the insider confirmed. “He loves life there. It is away from the suffocation he feels in Los Angeles. The only problem is that his children are not there and that is a huge problem for him. When they are older, he is absolutely going to live in Miami.”