A LONELYHEART Bitcoin investor has revealed how he lost $60,000 in a cruel "pig butchering" dating website scam.

He is one of thousands who have fallen victim to the massive global crypto fraud – which began in China and has recently spread to the US and Europe. 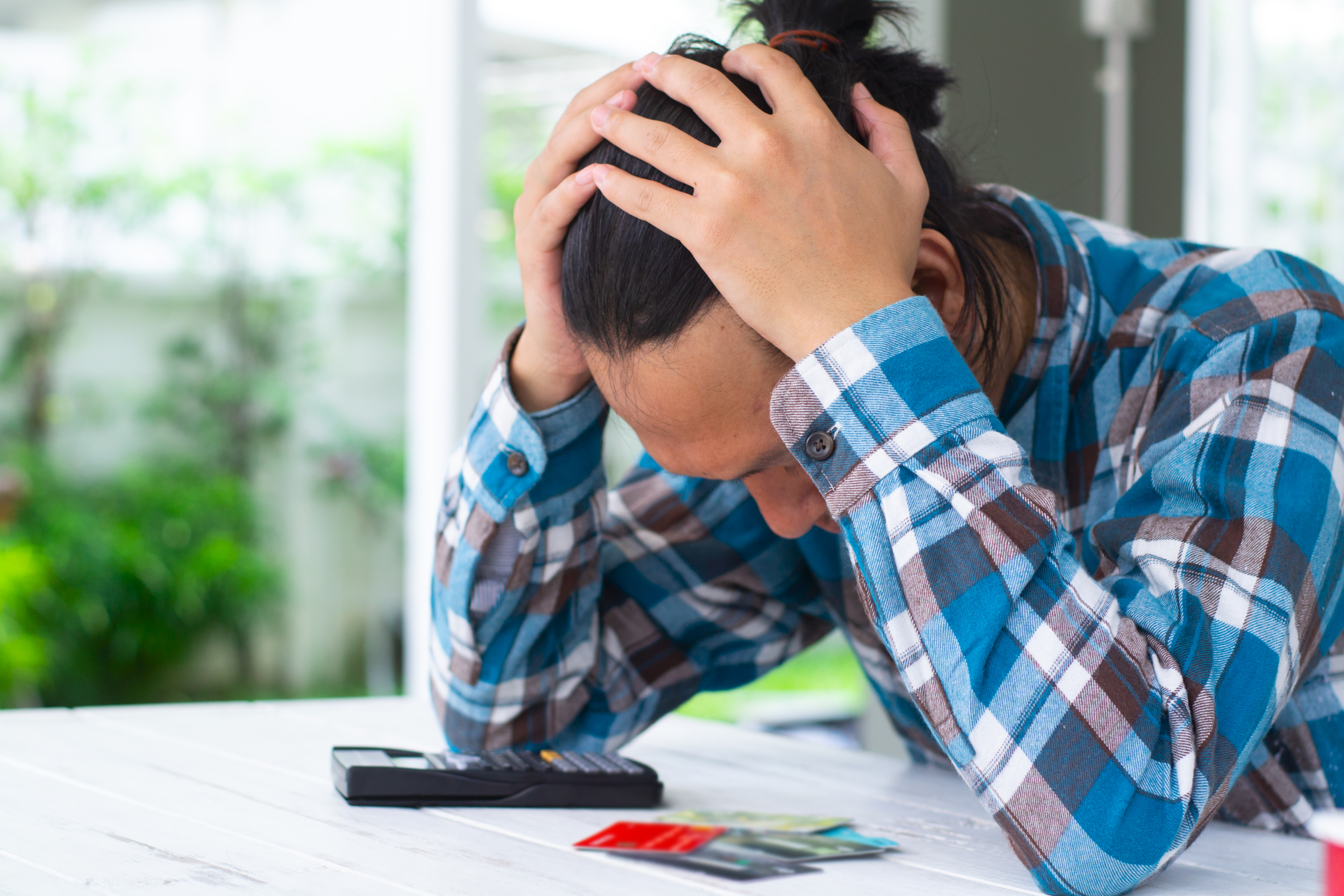 The fraud is known as sha zhu pan – or "pig butchering" – in a sick reference to how the target is said to be "fattened up" ready for slaughter.

And unlike traditional romance scams – which typically target middle-aged divorcees – it focuses on tech-savvy young professionals with an interest in cryptocurrencies.

One 22-year-old victim poured his heart out in a recent Reddit post to warn others how the scam works.

The unnamed singleton, who said he earns $10,000 a month and lives in the US, said: "You always think something like this could never happen to you.

"I’m only posting this to hopefully save somebody else, and also to get these thoughts off my chest."

He made contact with the scammer in August on HelloTalk, an app that matches people who want to improve their language skills.

Posing as an attractive young Chinese woman living in Canada, she quickly struck up a close friendship and began messaging him every day on WhatsApp.

She won his trust by revealing details of her daily life and sending pictures of her meals – a classic part of the routine, experts say.

But she claimed she could not meet him in person because of Covid.

Soon she began "casually" mentioning how she followed Bitcoin trends and offered to teach him how to make money from prices going up and down.

He bought some Etherium online currency to invest via an online broker she recommended – which claimed to be backed by the Bank of Hong Kong.

The clever part of the scam is that the victim initially makes a profit and is even able to withdraw the money – but by then they are hooked.

And when the victim and scammer both appear to suffer a sudden loss, she offers a top-up "loan" to cover fees and reactivate his account.

'IT WAS GREED, NOT LOVE'

By October, the Reddit poster had been persuaded to plough in a total of $60,000.

He realised it was a swizz when the "broker" demanded huge taxes to release his investment and fictional profits.

The victim said: "It’s a slow scam, they first gain your trust, let you withdraw some funds to feel confident and then slowly take from you until you have nothing left.

"These things usually involve romance and while the person that scammed me did try to be intimate with me, I never fell in love.

"This wasn’t what trapped me. It was greed I suppose. I never caught feelings for them but I played along, not knowing I was being played all along.

"I've ruined my life for the time being. The saddest thing will be telling my family."

Sha zhu pan has been huge in China in recent years but was virtually unkown in the West until this year.

According to the Global Anti-Scam Organisation, a volunteer-led advocacy group, most victims outside China are Chinese nationals or ethnically Chinese people living in Southeast Asia.

But now more than a third of those duped are non-Chinese people in North America and Asia, showing how the target demographic is rapidly expanding.

Experts say the scam is a huge corporate enterprise run by syndicates linked to the Triads mafia.

Salaried salesmen and women – who also get commission on each con – pose behind convincing fake social media profiles and follow cunning scripts designed to manipulate even the savviest victim.

One man living in Sweden told how he almost fell victim to the scheme after matching with a gorgeous "Russian woman" on Tinder who said she lived in Italy.

He said on Reddit he had a lucky escape as he learned about the global scam before parting with any money.

He said: "It all made sense. Beautiful looking person in their 30s, independent, investing like mad and showcasing huge profits, trying to 'coach' you into investing.

"Even helping you set up a demo metatrader account and giving tips yielding massive profits.

"They then proceed to push you towards Binance and bitcoin crypto platforms.

"Please be very careful with such things, this is the second person like this I met on social dating apps. Be extra careful on Tinder and Facebook Dating."

The warnings come as thousands of amateur traders have lost their savings in "rug pull" crypto scams.

Many lost thousands of dollars after buying dodgy Squid Game coins – named after the Netflix hit – whose developers made off with $2.1million.

The developers of the collapsed cryptocurrency are said to have pocketed $60million but claim it was stolen by hackers.

Traders are lured into the risky investments by stories of people who have made fortunes, such as the Redditor who scooped over $2million from Dogecoin and Shiba Inu.

Prices of the unregulated virtual currencies have skyrocketed, but experts say most people lose their money and you should not bet more than you can afford.