The pair (pictured below) have worked together since 2017, having collaborated on projects including I May Destroy You (BBC/HBO), The Serpent Queen (Starz/Lionsgate), War of the Worlds (Fox/Disney+) and Half Bad: The Bastard Son & The Devil Himself (Netflix).

Respected vet Harkin is known for TV work including Industry, Fortitude, MotherFatherSon, War & Peace, This Is England ’90, Misfits and Vera, and feature credits such as My Policeman, Military Wives, Beast and The Woman In Black 2. Upcoming movies include Toxic Avenger, Heart Of Stone, Tuesday and Kung Fury 2.

Harkin said: “Nathan has soared since joining the company in 2017 and is an unique talent. He has an incredible work ethic and is a particularly thoughtful member of our team. I’m excited to join forces with him and continue to grow the business.“

Toth added: “I had admired Julie’s work as a casting director for many years before joining her team six years ago, so it has been a huge privilege to work alongside her and learn from her. Julie has been an invaluable mentor to me over the years, and I’m honoured to be starting a new venture together as partners”. 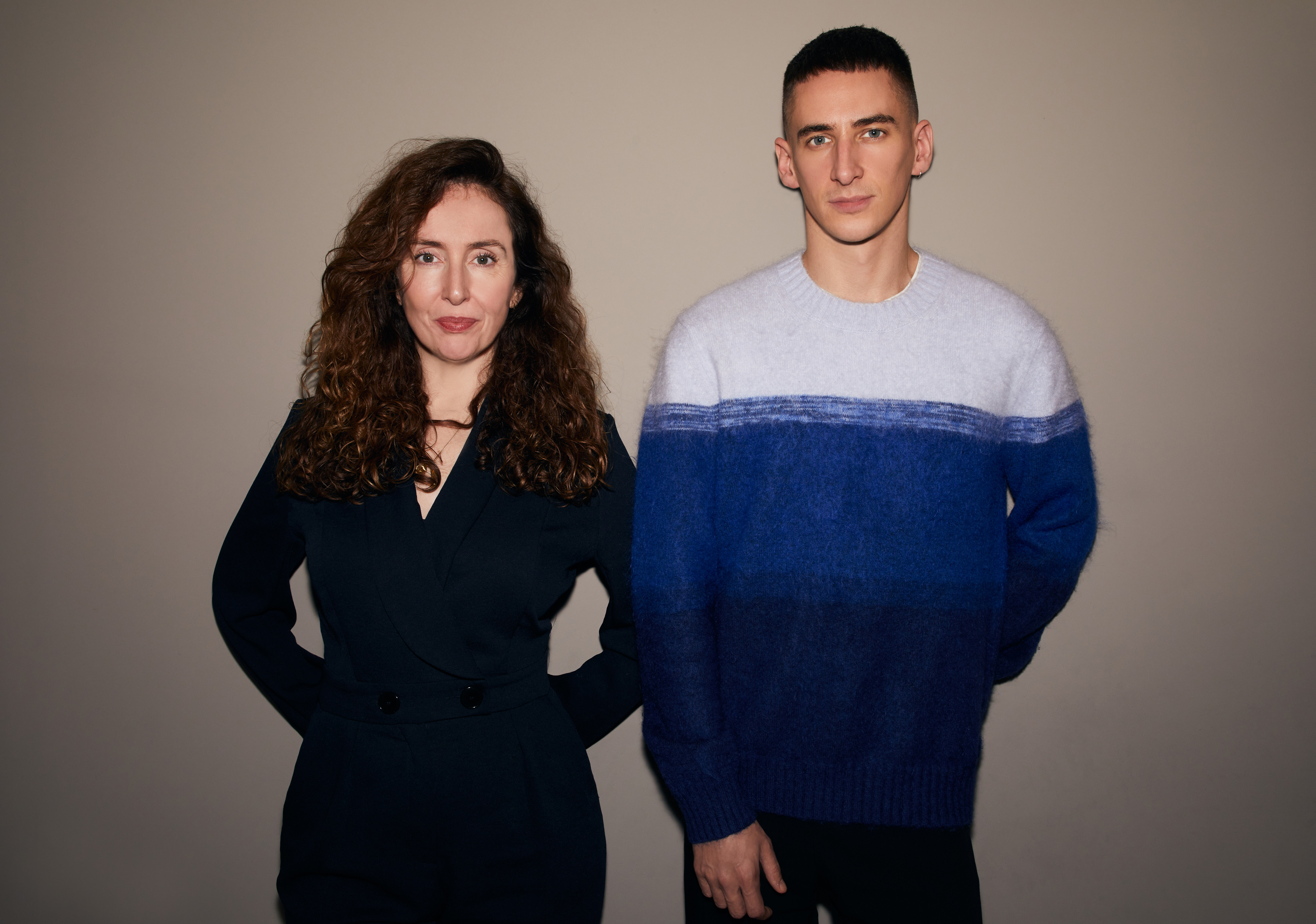