Home » Lifestyle » I sat in the cold and dark to get cash in the National Grid scheme – but it's not worth it, I only saved £2 | The Sun

I sat in the cold and dark to get cash in the National Grid scheme – but it's not worth it, I only saved £2 | The Sun

AN energy-efficient man sat in the cold and dark for a power-saving scheme – but only got £2 from it.

Lee Morris, 47, and his family have done six of 12 National Grid energy reduction days, which offer a possible £100 saving. 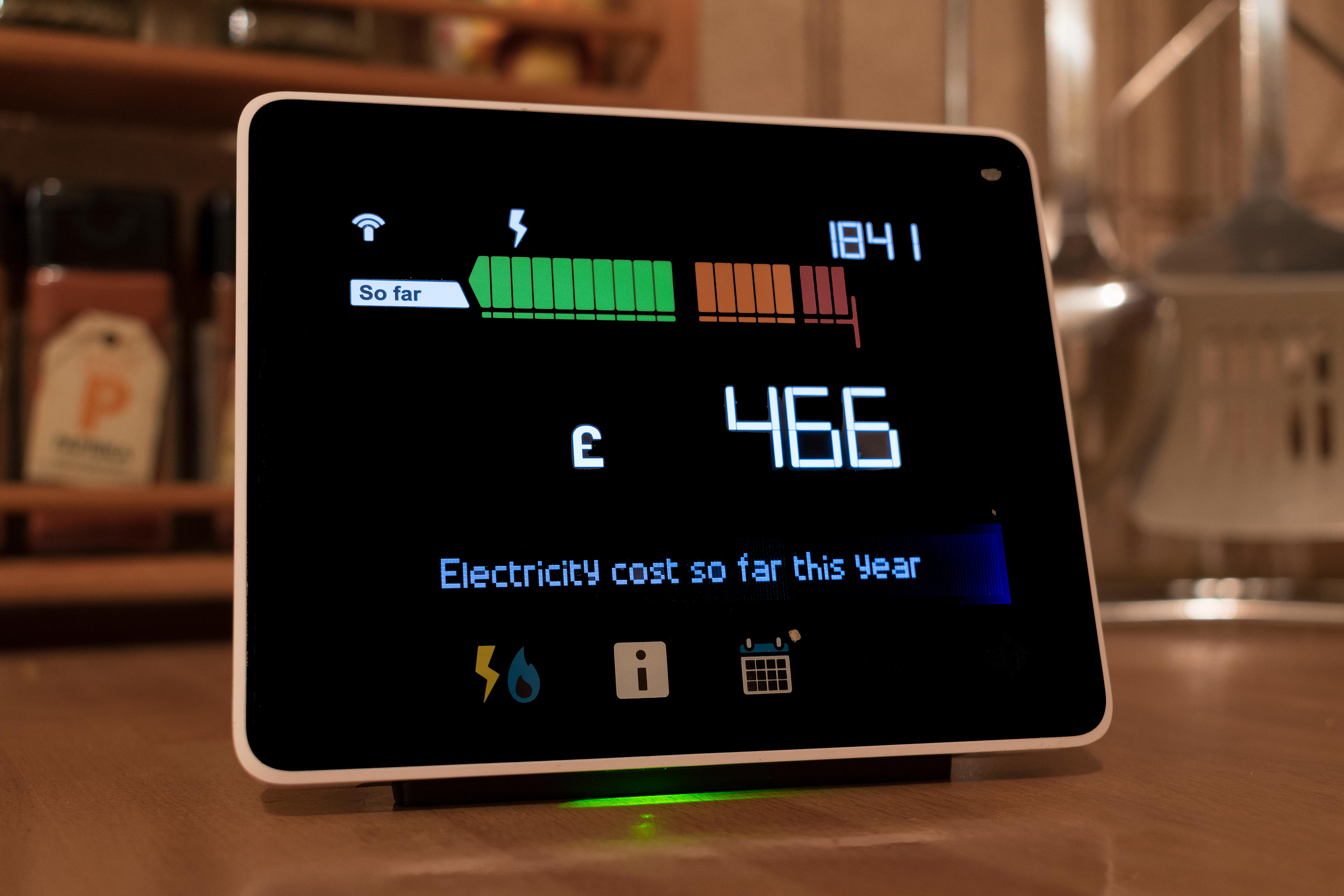 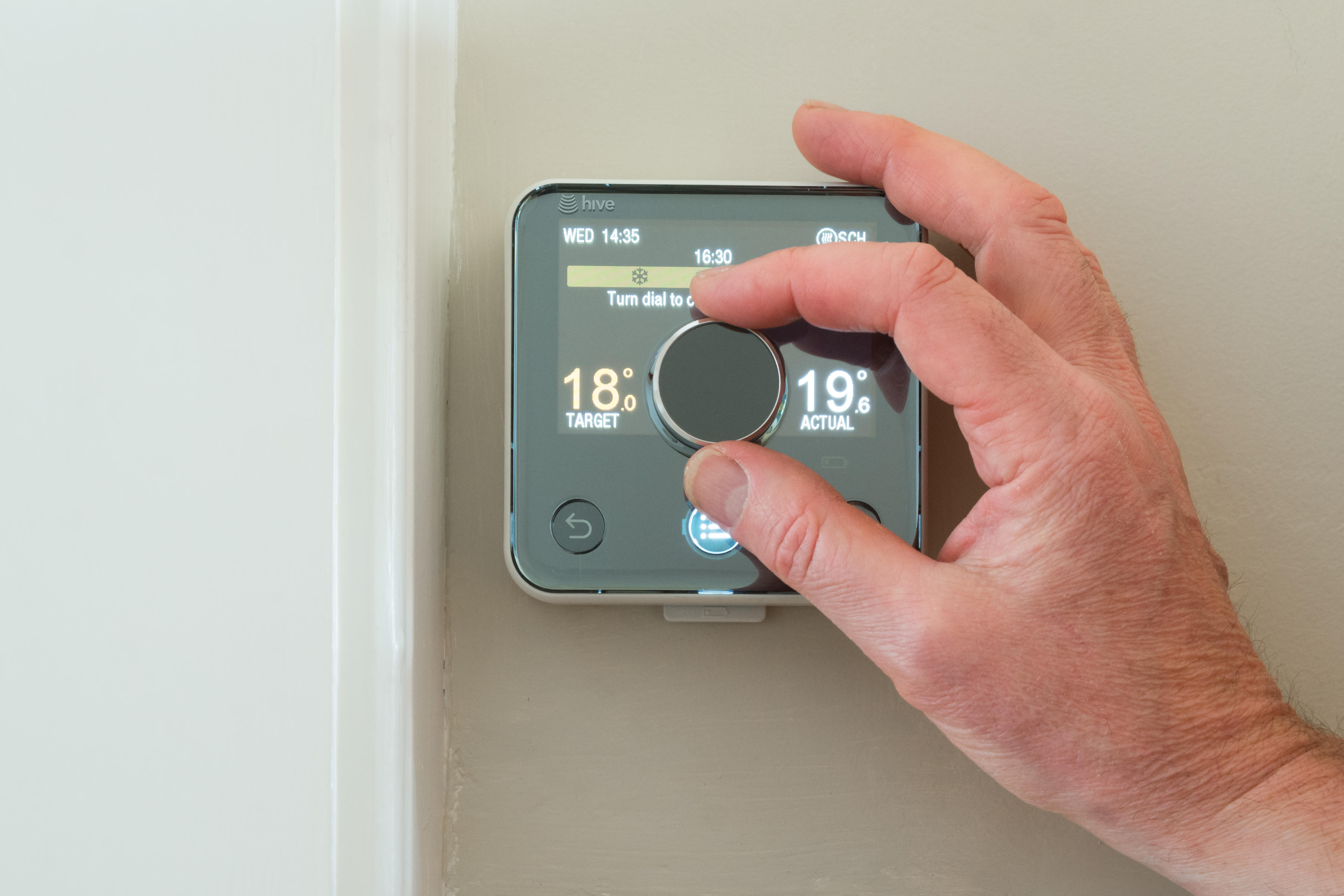 The National Grid has been paying homes to reduce their energy for an hour on set days in order to avoid blackouts. As well as saving money, participants have the chance of earning points that can be redeemed for credit on their accounts.

But Lee. from Newport, said: "It was marketed as something individuals could save £100 by doing.

"So for those people that are sitting in the dark and cold and thinking they are saving a £100 off their bill, I'm worried it may be a little bit misleading. 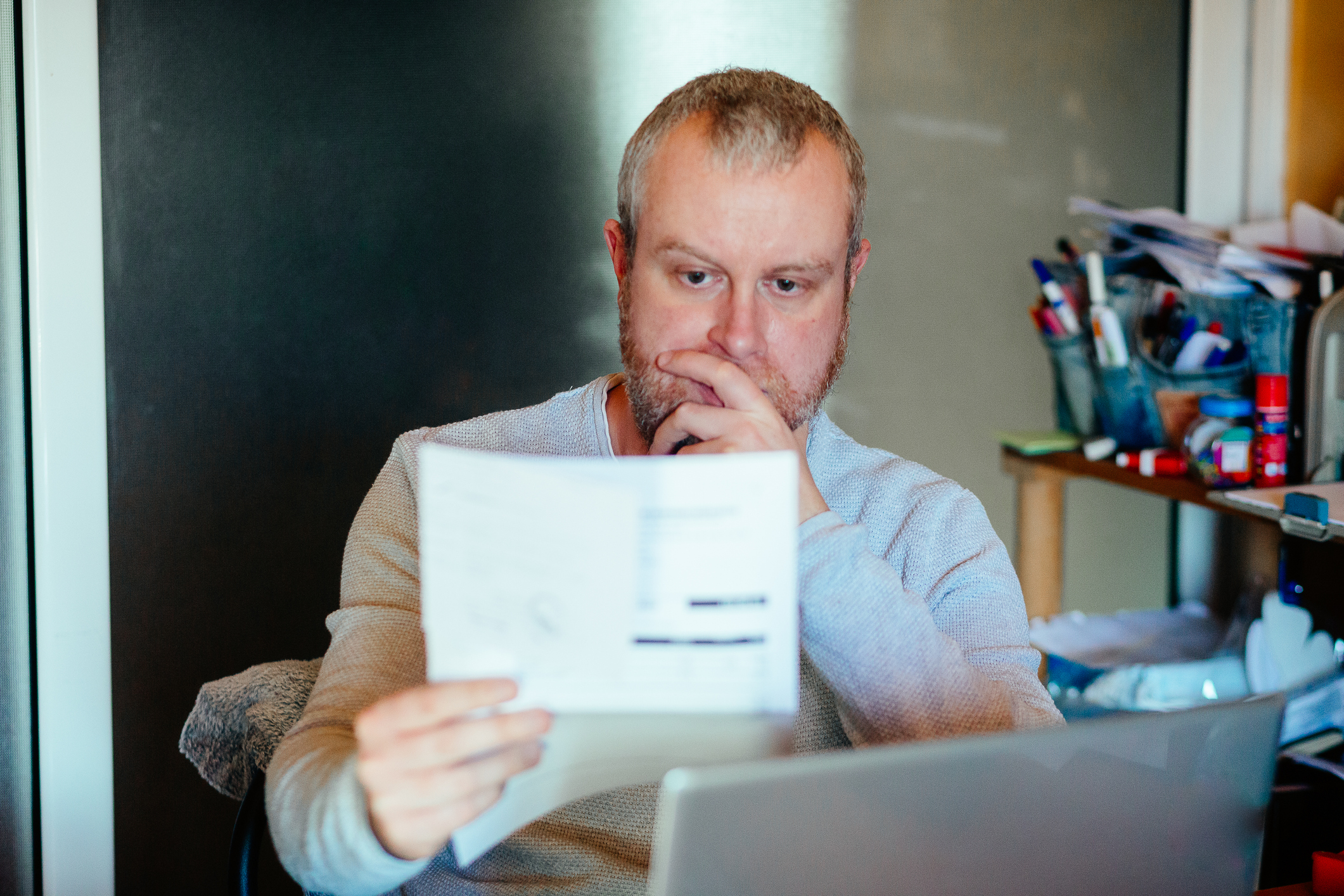 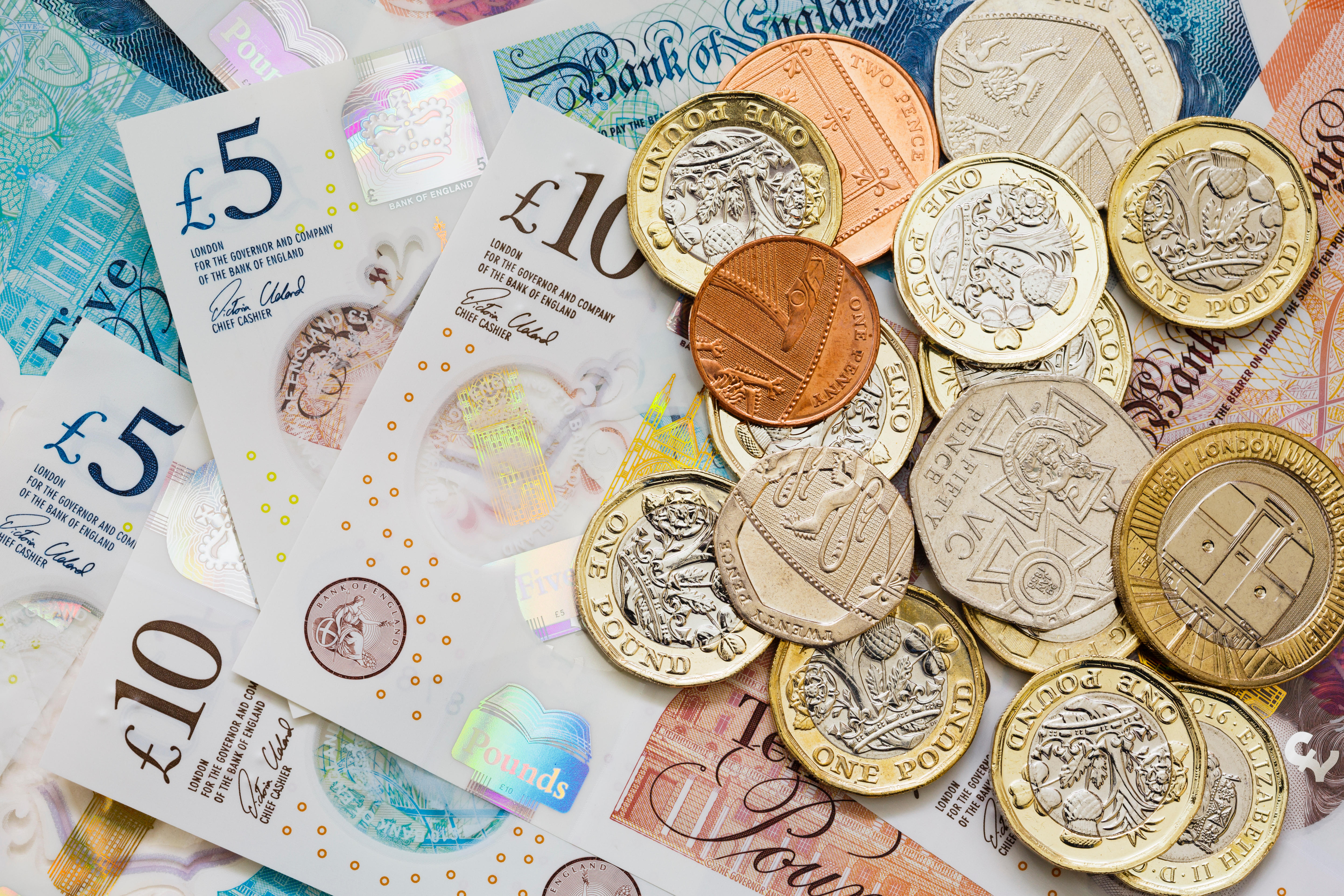 Thousands of families can get £250 to help with bills – can you claim?

"We are waiting for the results of two sessions. So for the four sessions we’ve done, we’ve saved £1.88.

"We've got one planned soon which will be an hour – the longest we will have done so far.

"I’m a bit disappointed already because I know I’m probably only going to earn enough points to redeem around 40p off the bill.

“When bills are £300 a month and we are hopefully helping the rest of the country from experiencing power cuts, it’s not really much of an incentive to go out of your way to do it. 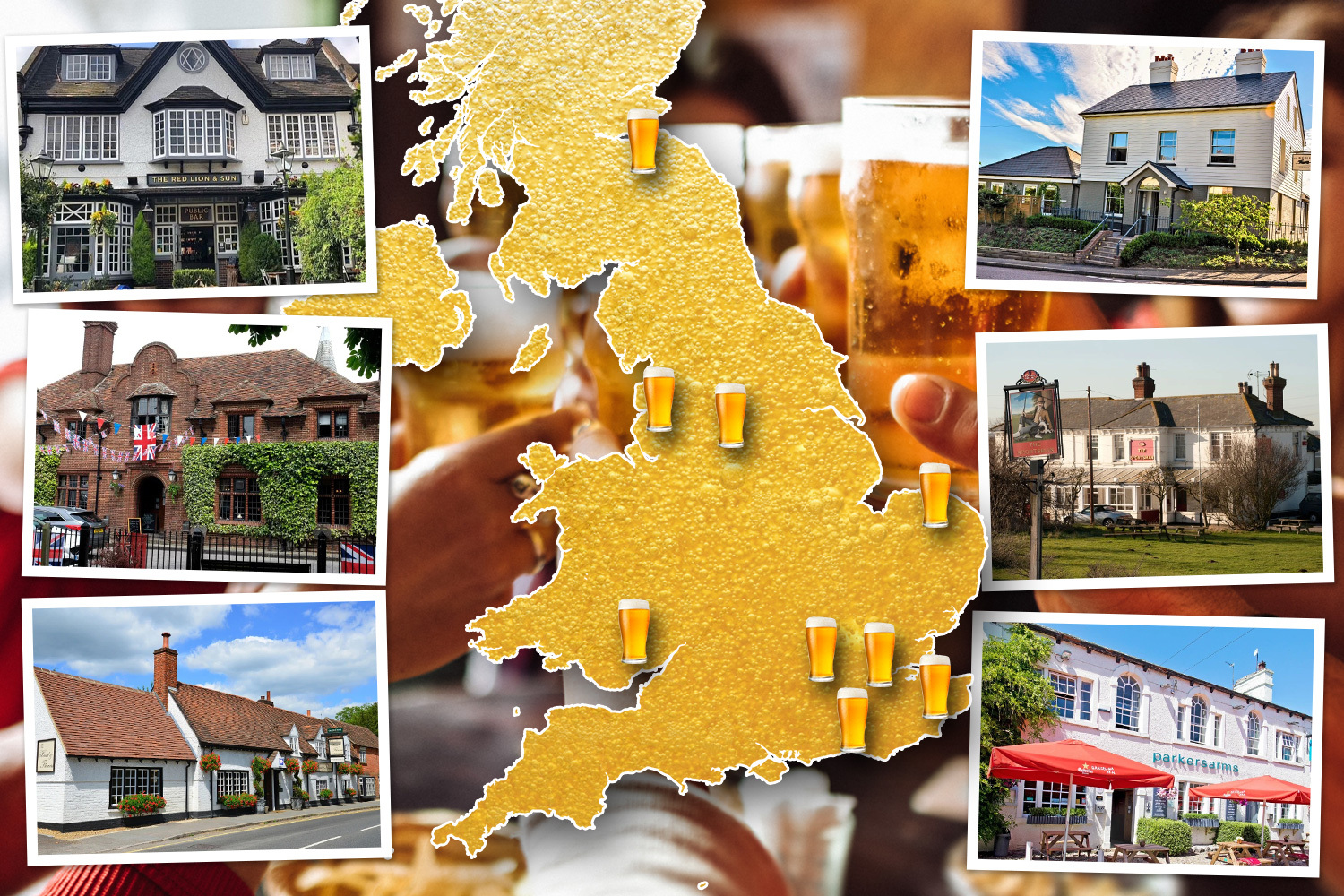 UK's 50 best gastropubs for 2023 are revealed – does your boozer make list? 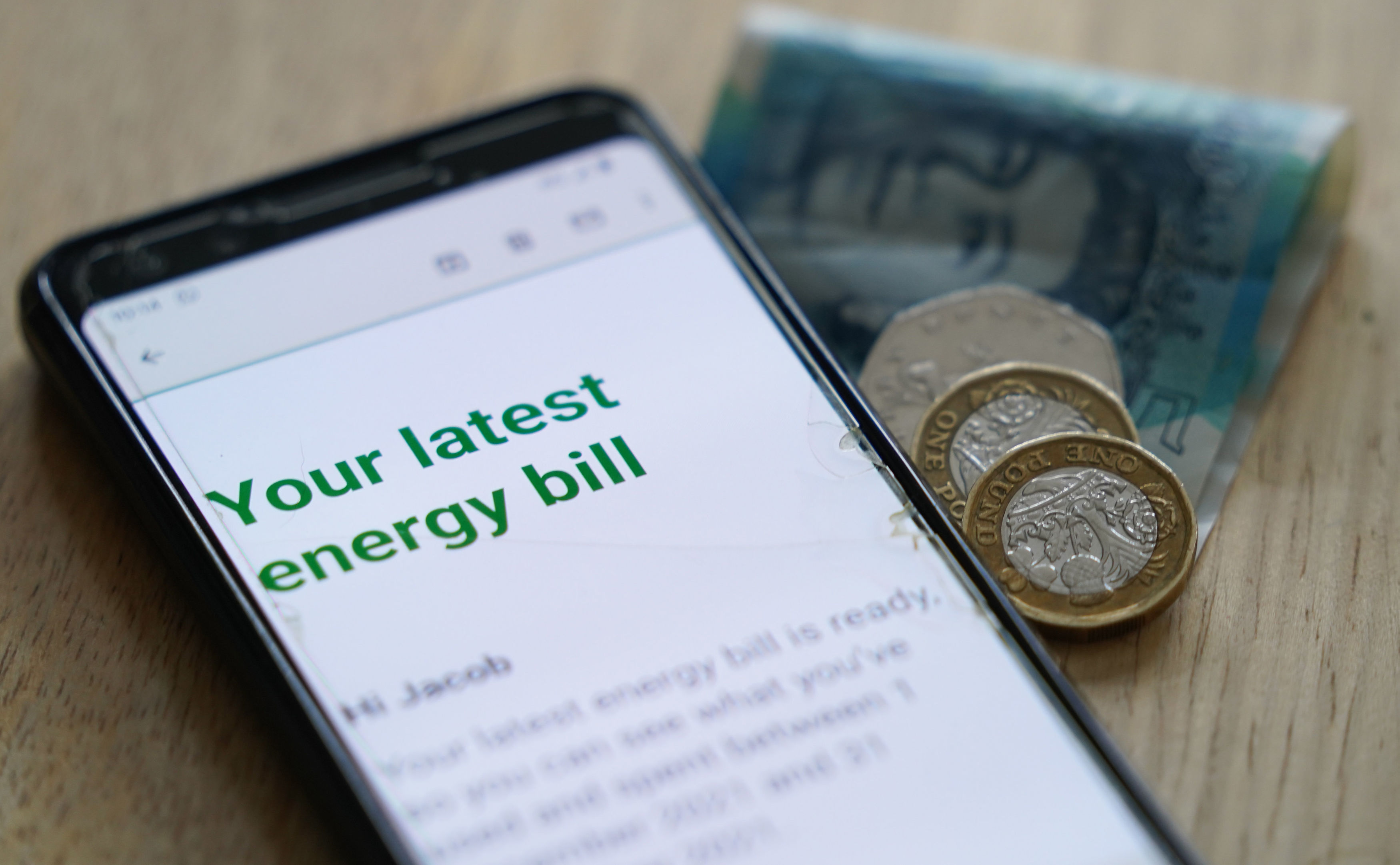 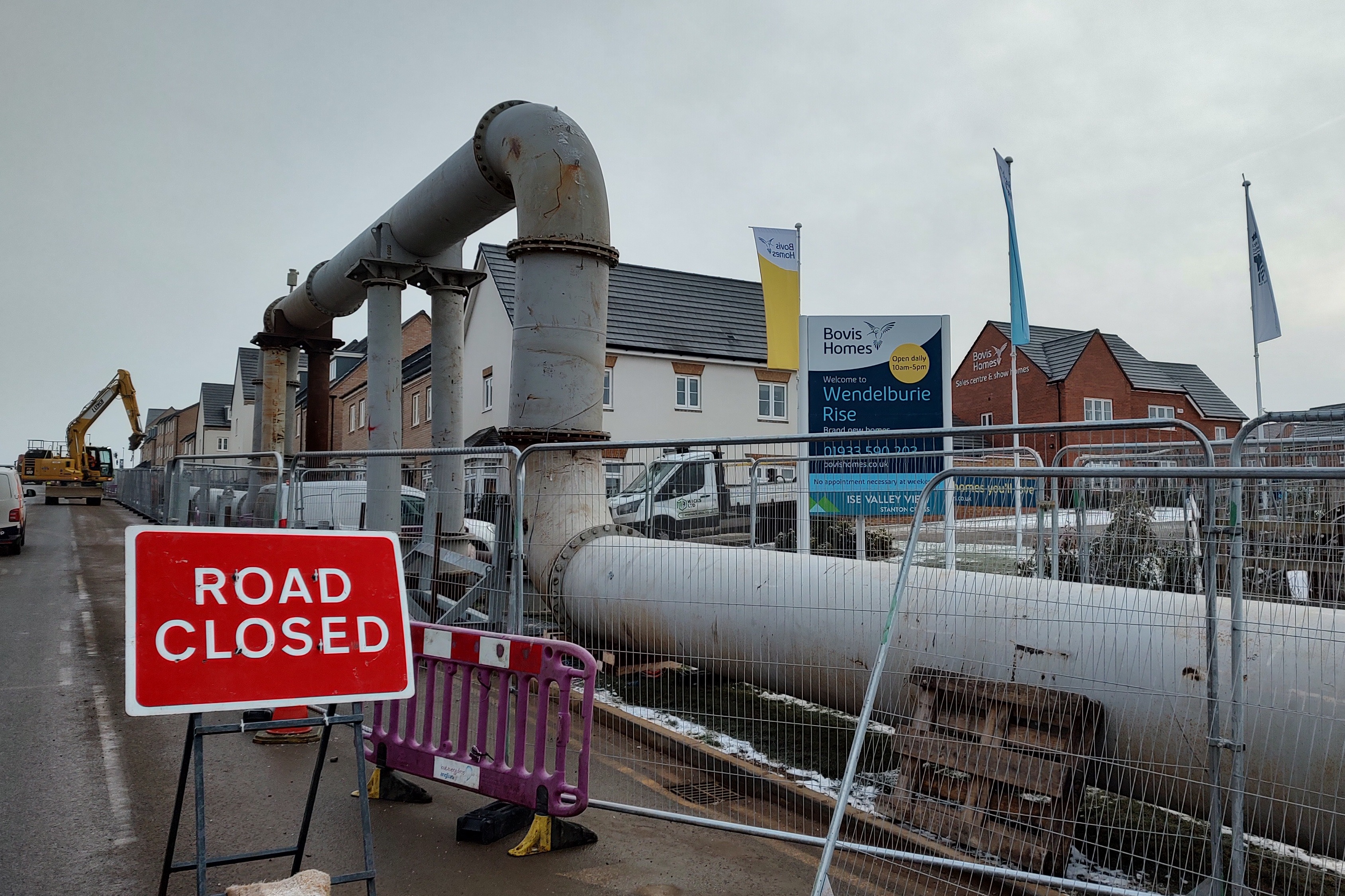 "I think there should’ve been a far wider campaign to encourage everybody to do the same thing, not just about a million people in the UK."

Lee and his family have been trying to save energy for some years now but increased their efforts during the cost of living crisis.

He added of his experience with the scheme: "In terms of what we are trying to do depends on what time of day you do it and that means you have to change your routine.

"But it’s quite easy to change the routine, I think a lot of people are trying to reduce the amount of energy they are using anyway so it’s not really that much of an adjustment.

"In terms of what we do personally, we try and warm the house a little bit more so that during that hour when the heating is going to be off, it doesn’t get too cold.

"We keep one light on in the living room, with everything else switched off apart from the fridge and freezer.

"I try and make sure that my daughter’s tablet is charged before that period so she can talk to her friends.

Have you taken part in the scheme? Email [email protected]

"We make sure that most of the devices we are going to use are battery powered, so it’s not like you’re sitting there with nothing to do."

There are some more sessions of the scheme planned in March.

Earlier this week households started being paid to turn off their appliances tonight as coal-fired power plants are put on alert.

The National Grid Electricity System Operator (ESO) said its electricity supply margins are expected to be tighter than normal.

The National Grid started the first official run of its "demand flexibility service" at 5pm and the scheme continues until 6pm.

Customers will get on average £3 back from National Grid if they reduce their energy usage by a minimum of 30% but others will get even more if they cut back further.

But the ESO said it doesn't mean energy supplies are at risk, and people don't need to worry.

It has now been confirmed that households will also be paid to slash their electricity use again tomorrow in the scheme's second live run.

Participating households could be paid to put on their dishwashers or charge their electric cars during off-peak hours.

But you'll only be able to take part in the scheme if you have a smart meter.