Infuriating optical illusion leaves the internet baffled – so, can YOU figure out if these pinwheels are moving or static?

An infuriating new optical illusion is baffling the internet as the hypnotic graphic causes eyes to be deceived.

US educational site Optics4kids, shared a Moiré effect illustration that has gone viral as puzzlers struggle to figure out if the pinwheels are moving.

The Moire effect is created by straight or curved lines being strategically placed onto another set. The bizarre geometric design can unexpectedly appear in photographs and through the folds of curtain.

The mesmerizing optical illusion is a clever combination of colour, light and patterns – so, what do you see after a few moments of looking at the image?

ARE THESE PINWHEELS MOVING? 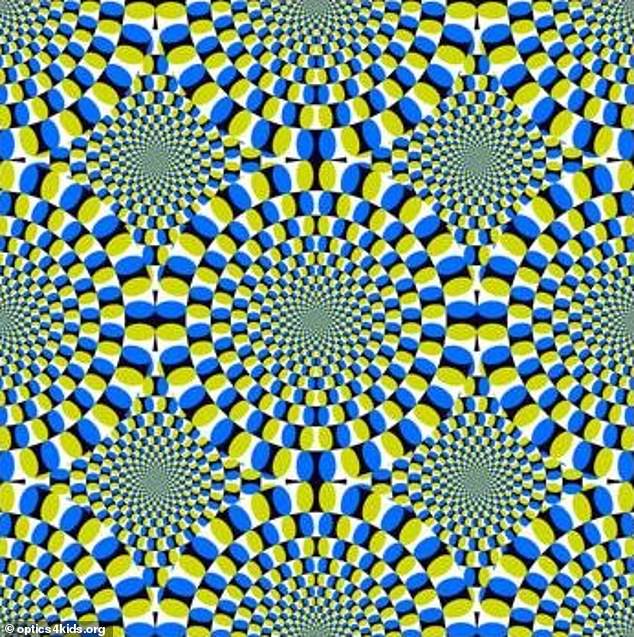 According to Optics4kids the pinwheels aren’t turning. The Moiré effect can produce interesting and beautiful geometric patterns

Surprisingly, according to Optics4kids the pinwheels are not actually turning.

Elsewhere, another baffling collection of optical illusions is teaching the internet not to take things on face value, as they’re purposely designed to trick the brain.

US entertainment site Brainden, has rounded up a selection of the most popular line illusions in a gallery.

Among the mesmerizing optical illusions is a pattern of lines that fool the eyes into seeing squares and rectangles – so, what do you see?

ARE THESE LINES PARALLEL? 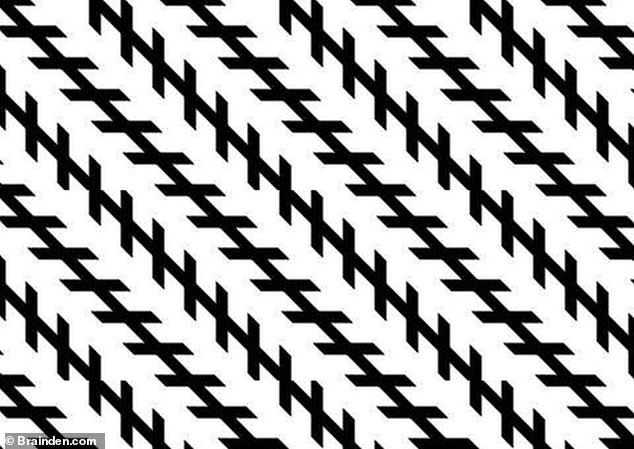 The Zollner illusion (pictured) was invented by Johann Karl Friedrich Zollner, from Germany. The lines are actually parallel but the brainteaser uses the angle of the short lines helps to create the impression that one end of the longer lines is nearer to us than the other end

ARE THESE SQUARES PERFECT OR IMPERFECT? 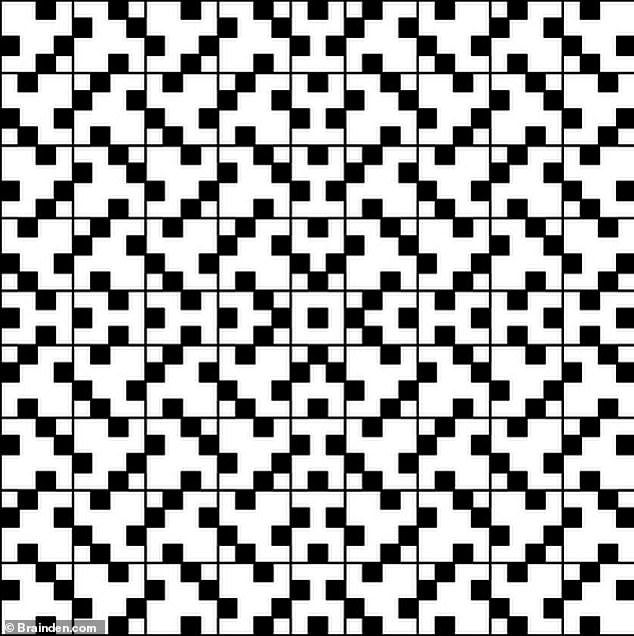 DO YOU SEE SQUARES OR RECTANGLES? 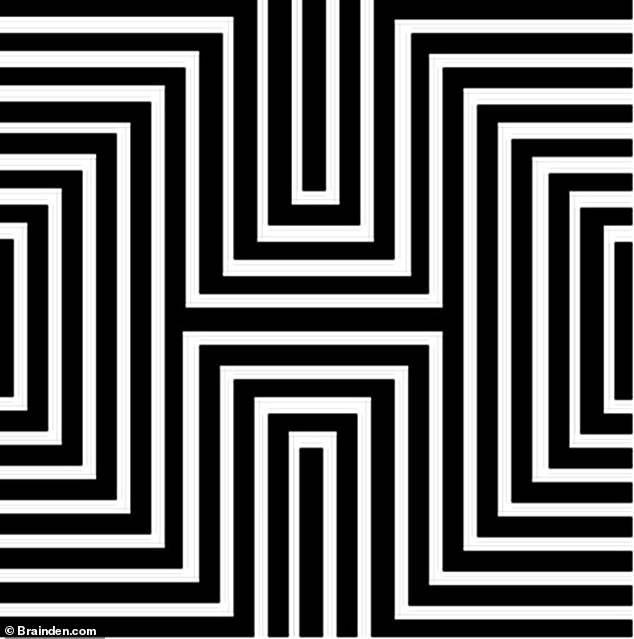 Do you see some squares or rectangles? This is nothing more than a bunch of lines going in every which direction, but the way our mind interprets these lines are totally different!

A PERFECT GRID, OR SLANTING SQUARES? 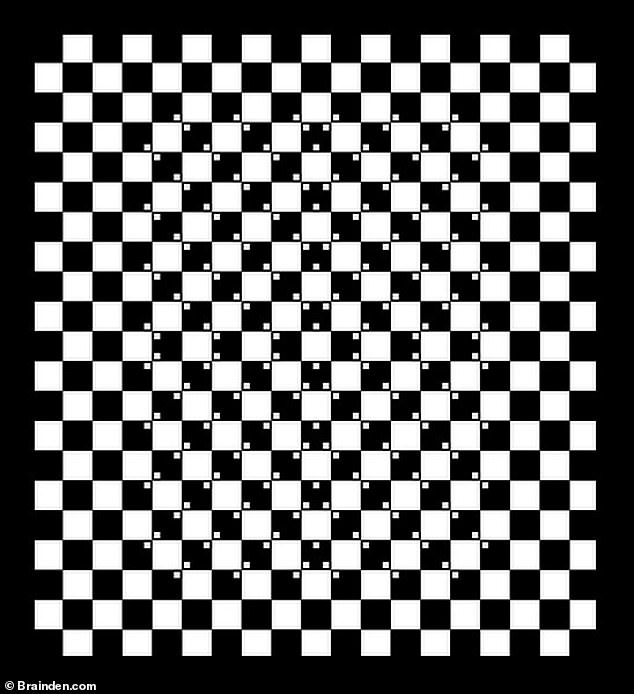