The countdown continues. Erika Jayne has a limited time offer from investigator Ronald Richards to “voluntarily” pay back $25 million amid her estranged husband Tom Girardi’s lawsuit.

“Erika was falsely contending we were only interested in fees. We then offered to add 10 percent to any voluntary return of the $25,000,000 in expenses the firm paid for her in the next ten days,” Richards exclusively told Us Weekly in a statement on Wednesday, September 8. “She has nine days left.”

The statement continued, “If she was interested in helping the victims, she would simply pay back some of the expenses that were improperly advanced by the law firm and improperly deducted by Erika on her LLC and personal returns. This would add 10 percent to her voluntarily compliance payment. It is not about the fees, it is about the victims.” 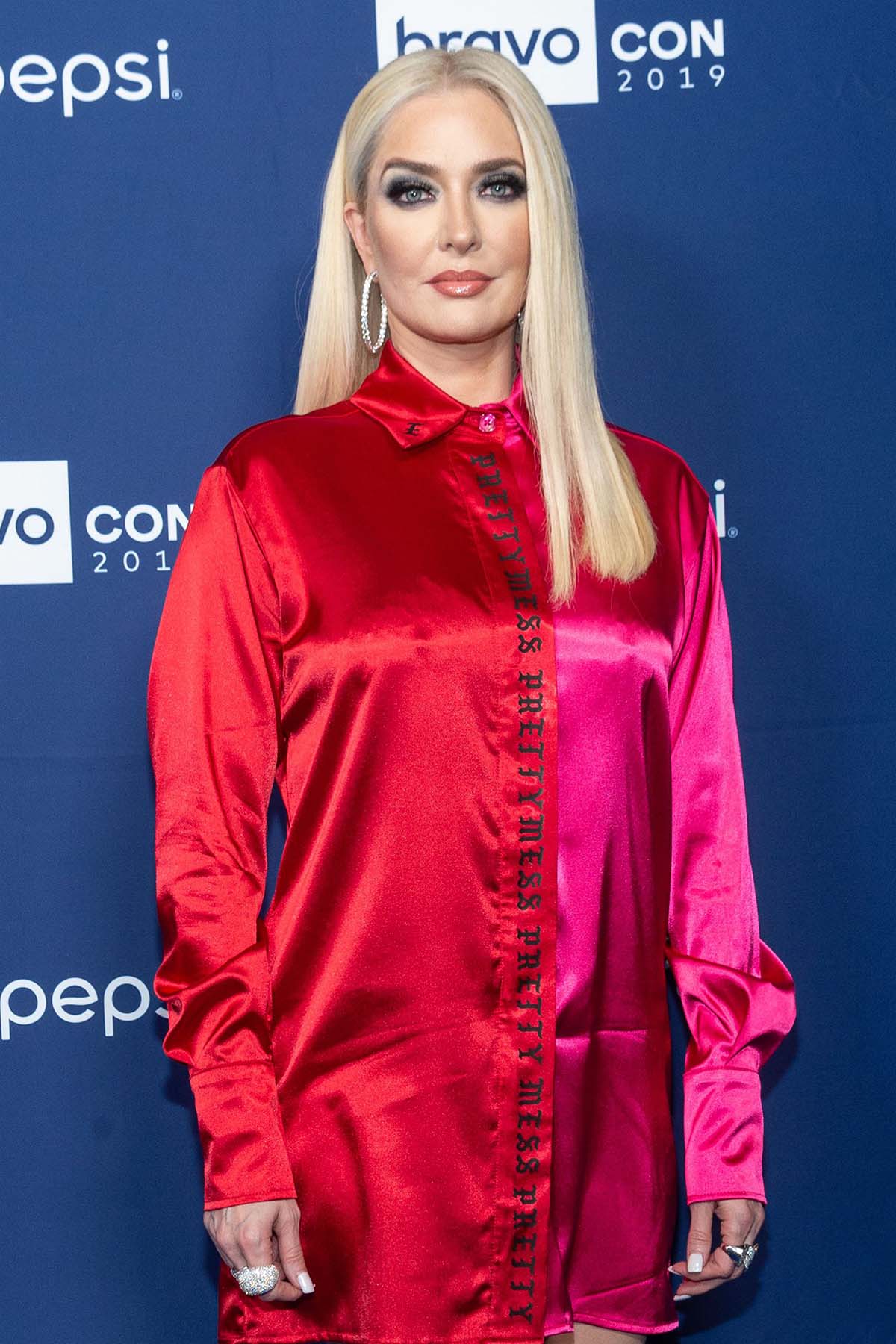 According to Richards, if the Real Housewives of Beverly Hills star, 50, chooses not to comply within the next nine days, the lawsuit will proceed as planned.

“It is just a voluntary offer. If she doesn’t pay, she won’t get us adding the 10 percent,” he told Us. “We will still move forward with the lawsuit.”

Us reported in August that the Bravo personality was being sued for $25 million by the trustee who is overseeing the bankruptcy case involving Girardi’s law firm, Girardi Keese.

According to court documents, the Pretty Mess author was implicated in the lawsuit because she allegedly knew the firm was paying for her expenses for at least 12 years. Therefore, the trustee requested that the court order the reality star to repay the company the millions she allegedly spent plus interest.

“It would be a miscarriage of justice if [she] was allowed to simply walk completely free of owing over $25,000,000 to the estate,” the August filing stated. The suit further argued that Erika be held personally responsible for the funds even though the money allegedly went to her company, EJ Global LLC.

The trustee claimed that “the glam cannot be supported by a sham,” referring to the money she allegedly spent on her glam squad as well as PR, assistants and her credit card bill over the past decade.

Richards told Us in a statement on August 27 that the lawsuit against Erika was filed to “provide a come-to-Jesus moment” for the Housewife.

“The law firm paid out over $25 million in expenses which were approved and generated by one person, Erika Girardi,” the statement read. “We are hopeful that Ms. Girardi comes down the mountain from a place of privilege and obscene wealth and returns some of these expenses so the former clients and creditors of this law firm can mitigate the horrific and unfair losses perpetrated by her husband and others.”

However, Erika’s lawyer told Us in a statement last month that the suit “is another example of the trustee and her counsel jumping to conclusions without a full investigation and bullying and blaming Erika for actions taken by Girardi Keese for which Erika does not have legal liability.”

The Georgia native’s attorney claimed that “just because Erika owned 100 percent of the interests of EJ Global LLC doesn’t mean that she has liability for its debts,” alleging that Girardi Keese, which is $101 million in debt according to court docs, “managed the EJ Global LLC finances.”

Erika filed for divorce from Girardi, 82, in November 2020 after 20 years of marriage. She has since maintained that she was not aware of her estranged husband’s alleged mistreatment of his clients and their money. The legal case is ongoing.