A general in the Romanian intelligence service, he later revealed the corruption and cruelty behind his country’s Communist regime. He died of Covid-19. 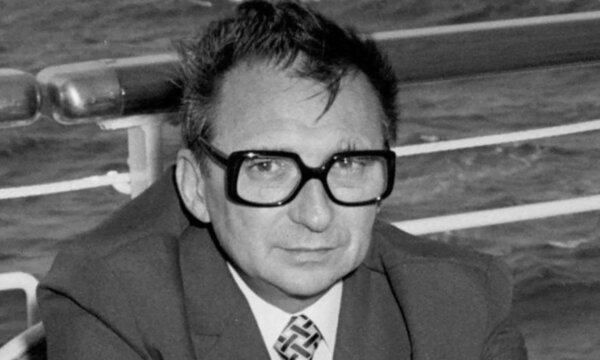 This obituary is part of a series about people who have died in the coronavirus pandemic. Read about others here.

Lt. Gen. Ion Mihai Pacepa, a senior Romanian intelligence official and an adviser to his country’s president, Nicolae Ceaucescu, arrived in Bonn, West Germany, one day in June 1978 on a diplomatic mission. Mr. Ceaucescu had given him a message for the German chancellor — and orders to devise a plan to assassinate an American journalist who covered Romania.

An engineer who specialized in industrial espionage, Mr. Pacepa had no interest in murder. And so, he entered the U.S. Embassy and announced his intention to defect. When he landed at Andrews Air Force Base a few days later, he became one of the highest-ranking officials to flee the Soviet bloc during the Cold War.

Mr. Ceaucescu offered a $2 million reward for his death, and reportedly hired Ilich Ramírez Sánchez, a Venezuelan terrorist known as Carlos the Jackal, to find him.

Mr. Pacepa spent the rest of his life living under an assumed name in the United States. He died on Feb. 14 at a hospital in an undisclosed location. He was 92.