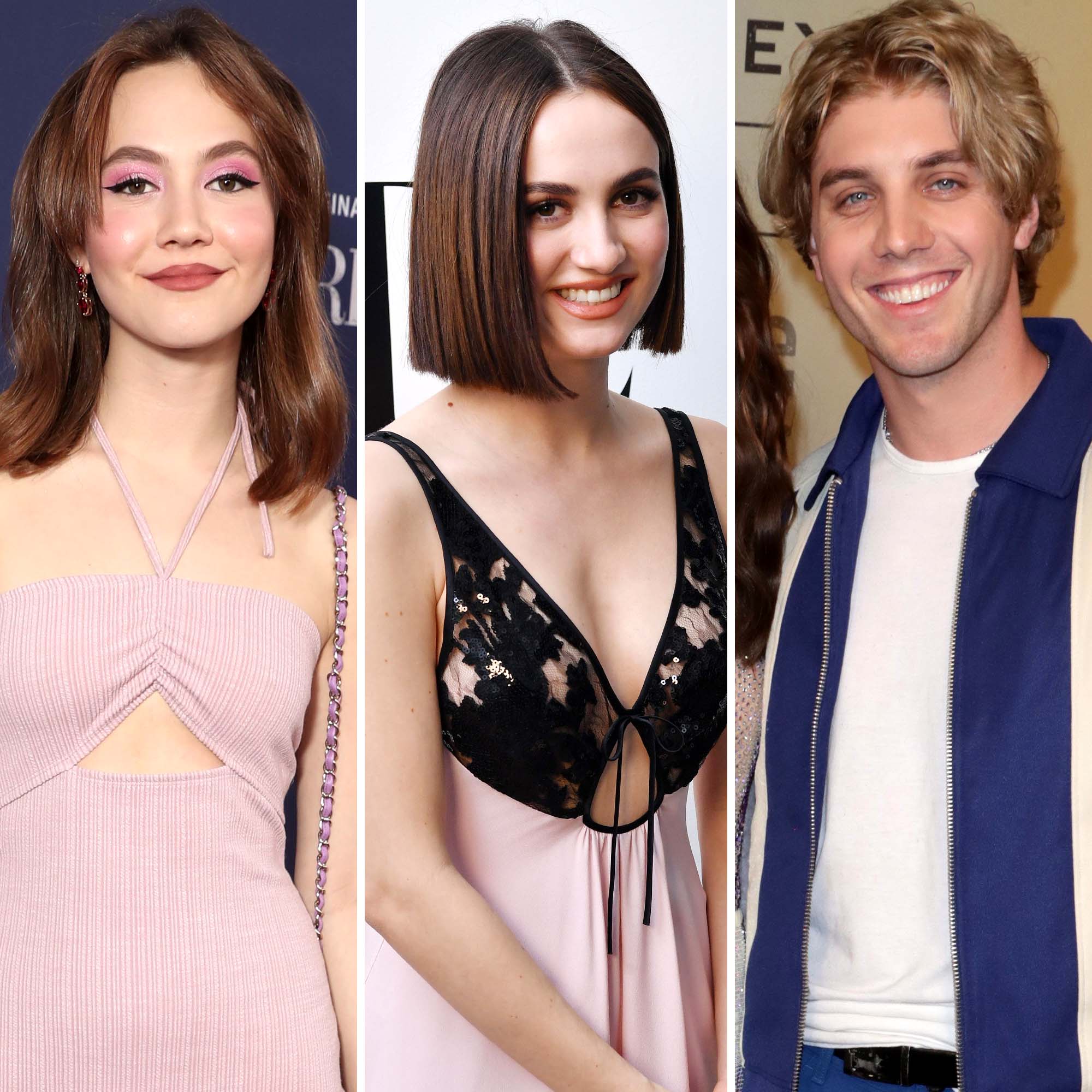 Just a sibling having some fun. Iris Apatow responded to rumors that her older sister, Maude Apatow, is dating her former Euphoria costar Lukas Gage.

“I can confirm!!” the Love alum, 19, joked in an Instagram Story on Sunday, February 27, captioning a screenshot of an article about Euphoria fans who think the White Lotus alum, 26, and the King of Staten Island star, 24, are an item.

After someone reported Iris’ initial post to anonymous gossip account Deuxmoi, the California native shared a screenshot of the person’s “tip” that Maude is dating Gage. “Thanks deux!!!” Iris captioned the post. “And congrats Maude and Lukas on the 💍;))).”

Before appearing in season 1 of Euphoria together in 2019, the Funny People actress and the Love, Victor alum starred in the 2018 film Assassination Nation. Also starring Bella Thorne, Joel McHale and Suki Waterhouse, the movie was written and directed by Euphoria creator Sam Levinson.

Maude and Gage both keep their personal lives out of the spotlight, but fans have speculated for months that the duo are more than friendly with each other. Some theorists point to the pair’s flirtatious social media activity as evidence of their romance.

When Gage shared a black-and-white photo of himself via Instagram earlier this month, Maude commented, “God you’re gorgeous.” After the This Is 40 star posted a teaser for a Euphoria episode, the Angelyne star wrote, “give me lexi or give me death,” in reference to Maude’s character on the HBO series. 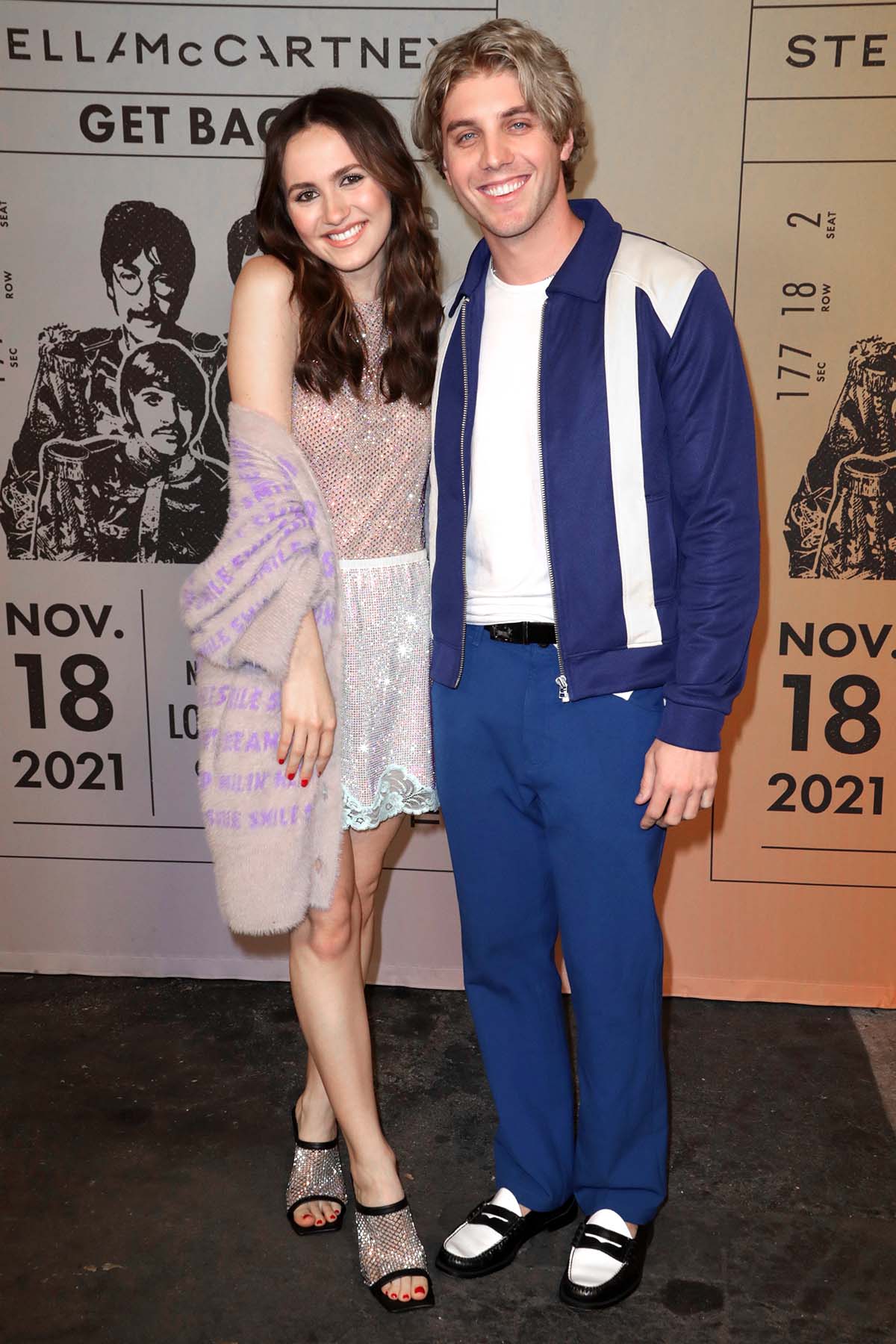 In season 1 of the teen drama, the American Vandal alum played Tyler, who hooks up with Maddy Perez (Alexa Demie) and becomes a target for Nate Jacobs (Jacob Elordi). Maude, meanwhile, stars as Lexi Howard, the younger sister of Cassie Howard (Sydney Sweeney) and friend of Rue Bennett (Zendaya).

Levinson, 37, always had Maude in mind for the role of Lexi, according to casting director Jessica Kelly. “It was always Maude,” Kelly, 47, told IndieWire in July 2019. “Sam fell in love with her, she’s so natural, she’s vulnerable and quiet. While writing Euphoria she was always in his mind.”

The Malcolm & Marie director has said that he doesn’t plan Euphoria characters’ trajectories too far in advance, but he made an exception for Lexi. “I think Lexi will surprise the audience and maybe even herself,” he told Variety in May 2020. “I normally don’t map out a multiple-season arc for characters, but for Lexi, I always knew where she was going.”