Home » Lifestyle » Is 2022 the year we ditch making resolutions?

Is 2022 the year we ditch making resolutions? 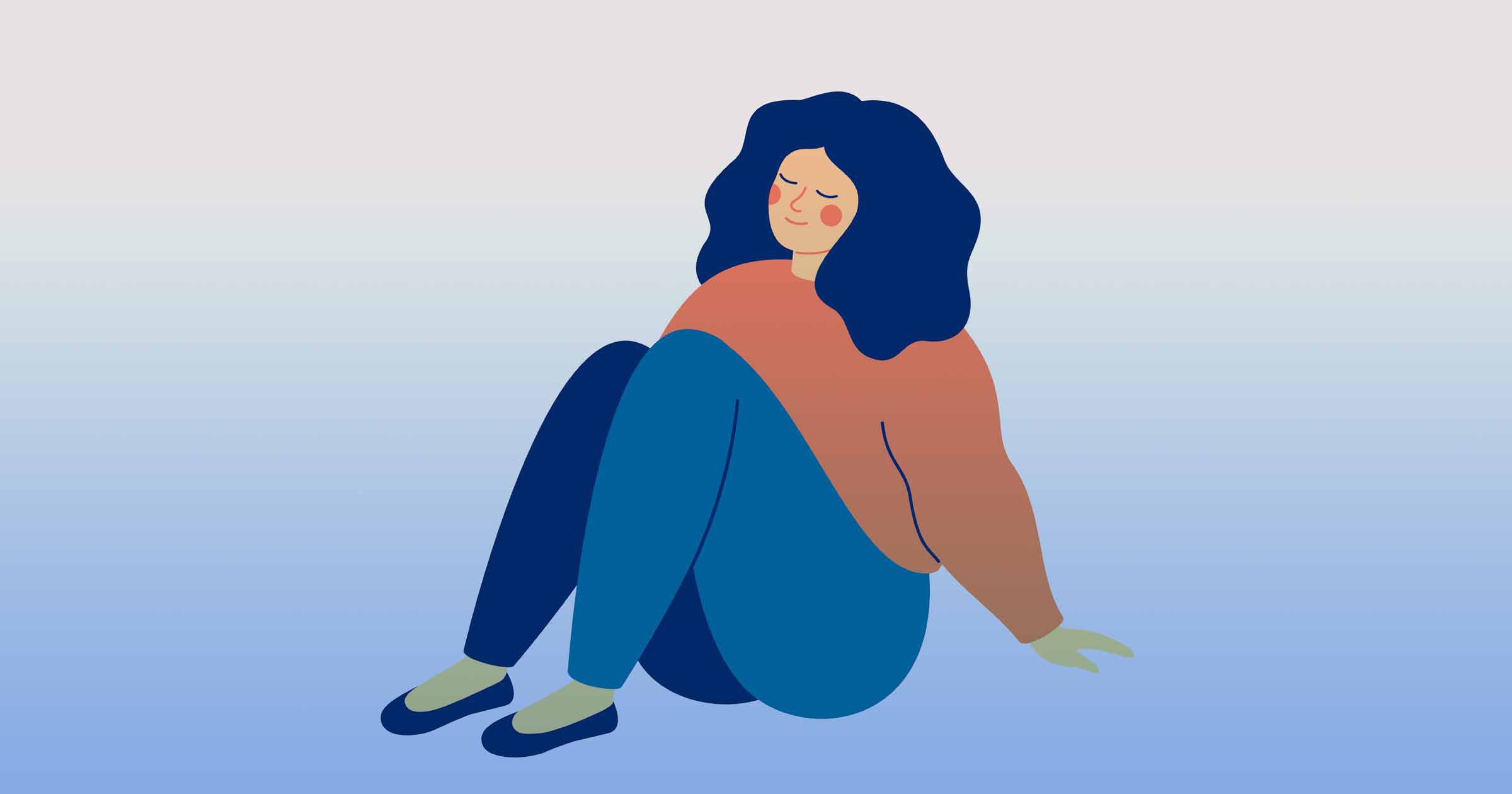 ‘What will your New Year’s resolution be this year?’

It’s a question that usually pops up at some stage – whether it’s genuinely asked by a friend or an acquaintance in a desperate bid for small talk – but something seems different this year.

Less people are bothered about participating in the annual ritual of goal setting.

According to US News & World Report, the failure rate for resolutions is around 80%, which doesn’t bode well.

With most of us falling flat by mid-February, is it worth gearing up for disappointment?

There are ways to better your chances at sticking to resolutions, but self-improvement and growing doesn’t need to happen every January 1 – it stands a better chance of being successful when inspired by something more personal, anyway.

So this year, more people are saying ‘stick it’ to making resolutions and instead are embracing themselves for exactly who they are.

In the days leading up to New Year’s Eve, an old viral video of Gemma Collins resurfaced on social media, in which she says: ‘I’m not getting involved. I’m here to enjoy myself … I just wanna be me.’

Over on Twitter, people have been sharing similar thoughts.

One person wrote: ‘no new year’s resolution this year as i’ve recently discovered I’m perfect and I require no changes’.

Finder believes the fact we’re still in the throes of the pandemic could be an answer as to why, given that an air of uncertainty still lingers over rules and restrictions.

Also, some might still feel the deficit of being ‘fun starved’ for so long over 2020 and 2021, leaving the common New Year’s resolutions of saving money and eating healthily less desirable – there’s still lost time to make up for.

Even if New Year’s resolutions are part of your January, make sure you also reflect on your achievements, the things you do like about yourself and small victories.

Caroline Plumer, a psychotherapist, says: ‘On paper, it’s a highly positive thing to focus on moving forward and reaching your full potential.

‘However, there can be obstacles on the way and this can lead to real disappointment.’

By avoiding goal setting at a time when it feels like you ‘should’ rather than ‘want’ to, you’re less likely to set targets you won’t meet.

‘Pat yourself on the back for making contact with that recruiter or cooking that delicious veggie meal,’ she says.

‘Focus on what you are achieving on the journey, not just the ultimate goal.’

Self-appreciation is paramount, no matter what.