Home » Lifestyle » Is Pep Guardiola about to make Ederson the best keeper in Dream Team history?

Experienced Dream Team gaffers will remember the dominance of goalkeepers such as Petr Cech and Edwin van der Sar.

Those of a certain age may even remember a time when David Seaman and Peter Schmeichel were ultra reliable custodians.

But we’re just one Pep Guardiola masterstroke away from setting Ederson (£4.6m) on the path to be the best keeper in Dream Team history. 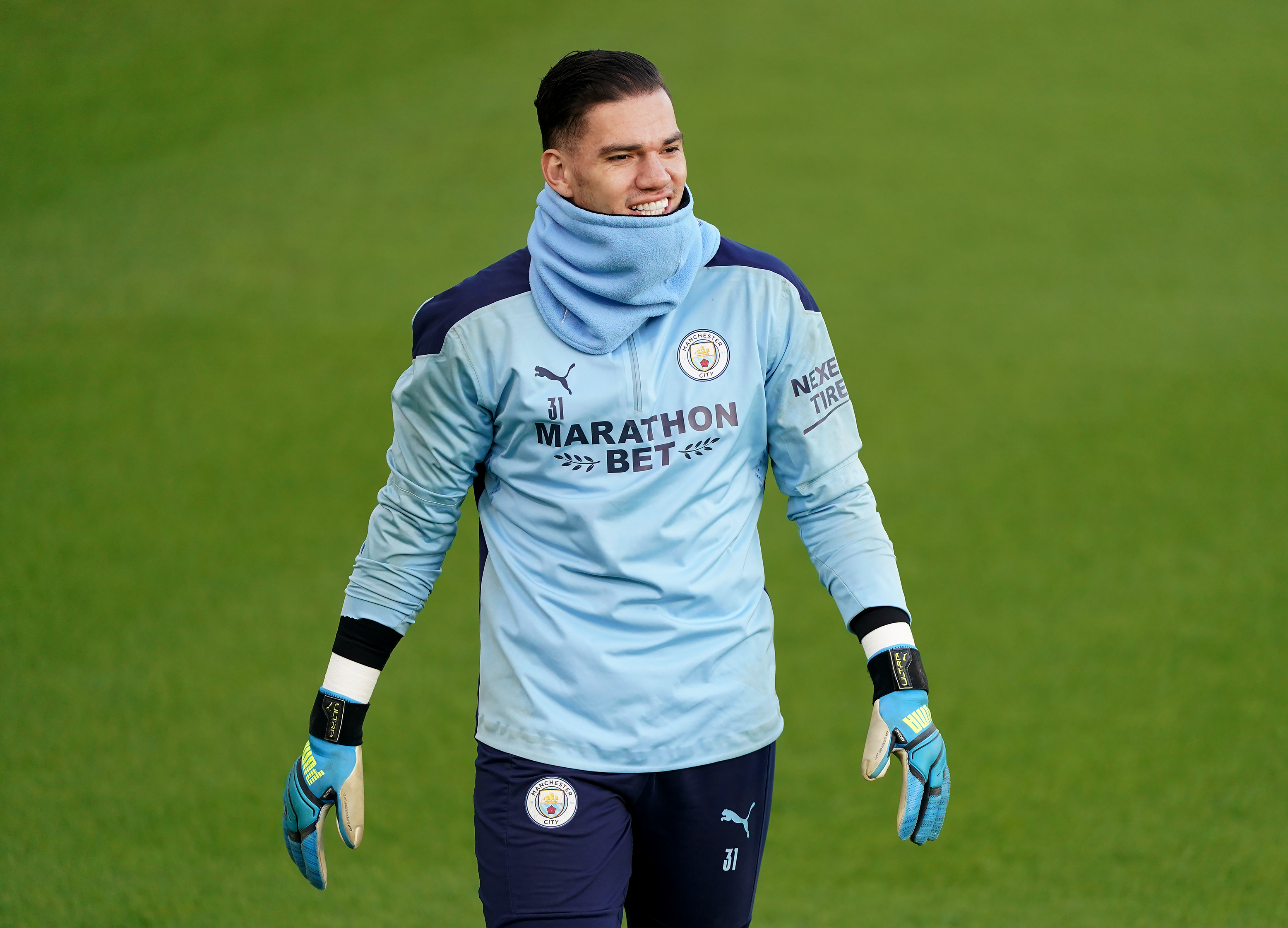 As the last line of defence for the most parsimonious side in the Premier League this season, the Brazilian recently moved onto 96 points to become the top keeper in Dream Team 2020/21, although he holds a slender five-point advantage over Emiliano Martinez (£3.1m).

Man City have conceded 14 goals in their 22 league games so far, 16 fewer than their nearest title rivals Man United and six fewer than the next-best defence (Spurs).

The Citizens also remain active in both domestic cups while their Champions League round of 16 tie against Borussia Monchengladbach has gone from a potential banana skin to a favourable match-up, as the Bundesliga side’s form has become increasingly erratic since the draw. 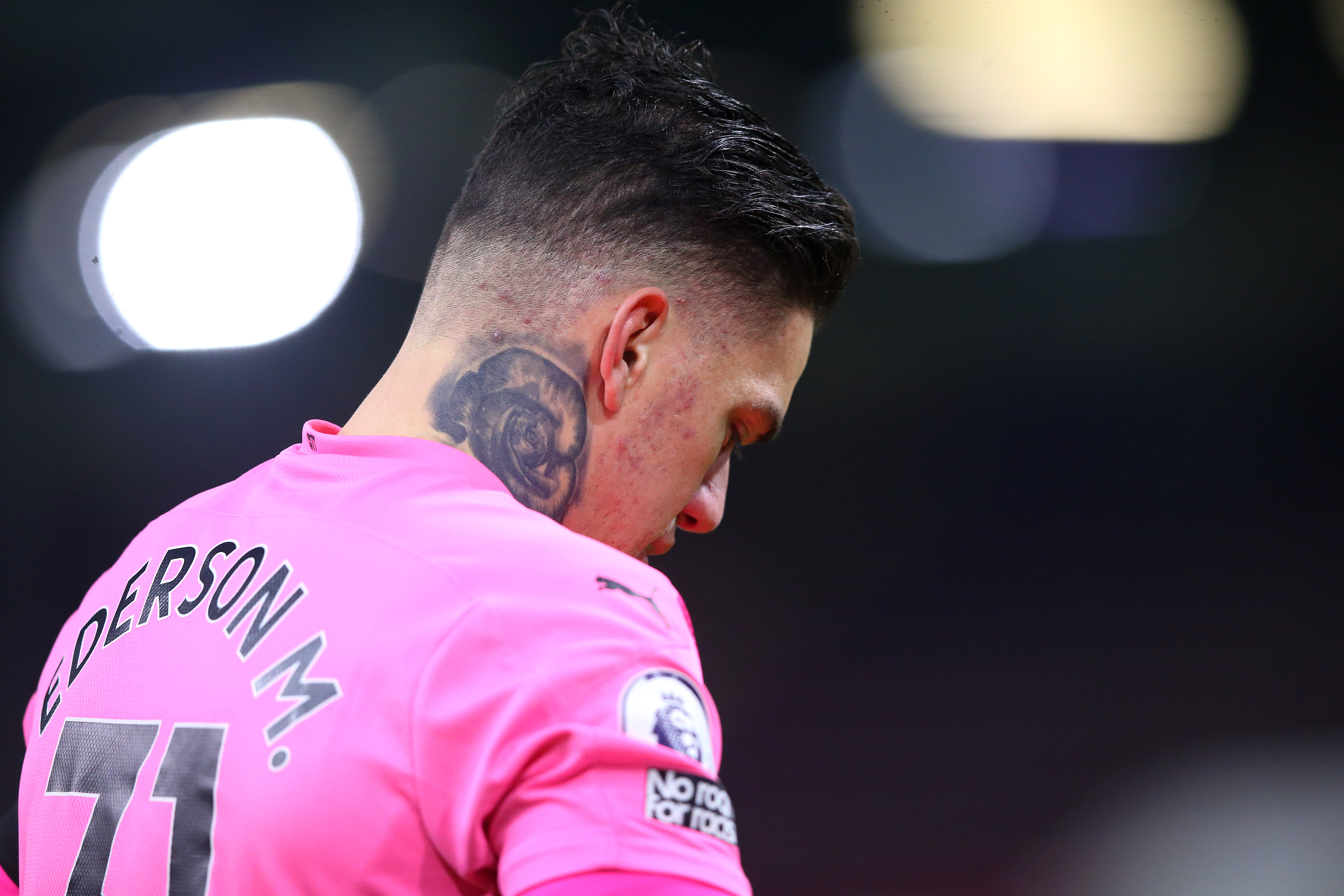 But it’s not just the fact Ederson concedes the fewest goals and has the busiest schedule that has the potential to steer him to a mammoth points tally.

It’s the fact Guardiola is closer than ever to installing the 27-year-old as City’s first-choice penalty-taker.

Guardiola first mentioned the possibility of Ederson stepping up last season after Jesus missed a penalty against Sheffield United and City’s conversion rate hasn’t improved much since.

The decorated tactician wasn’t overly sincere when he first proposed the radical move but with De Bruyne and Aguero out injured, it may well become a reality.

“He has to save the goals, make a good build up and after we’ll see what happens,” Guardiola said when faced with question’s of Ederson’s spot in the penalty queue.

“It depends on the line-up but he’s an option, of course he is. He’s a good taker.” 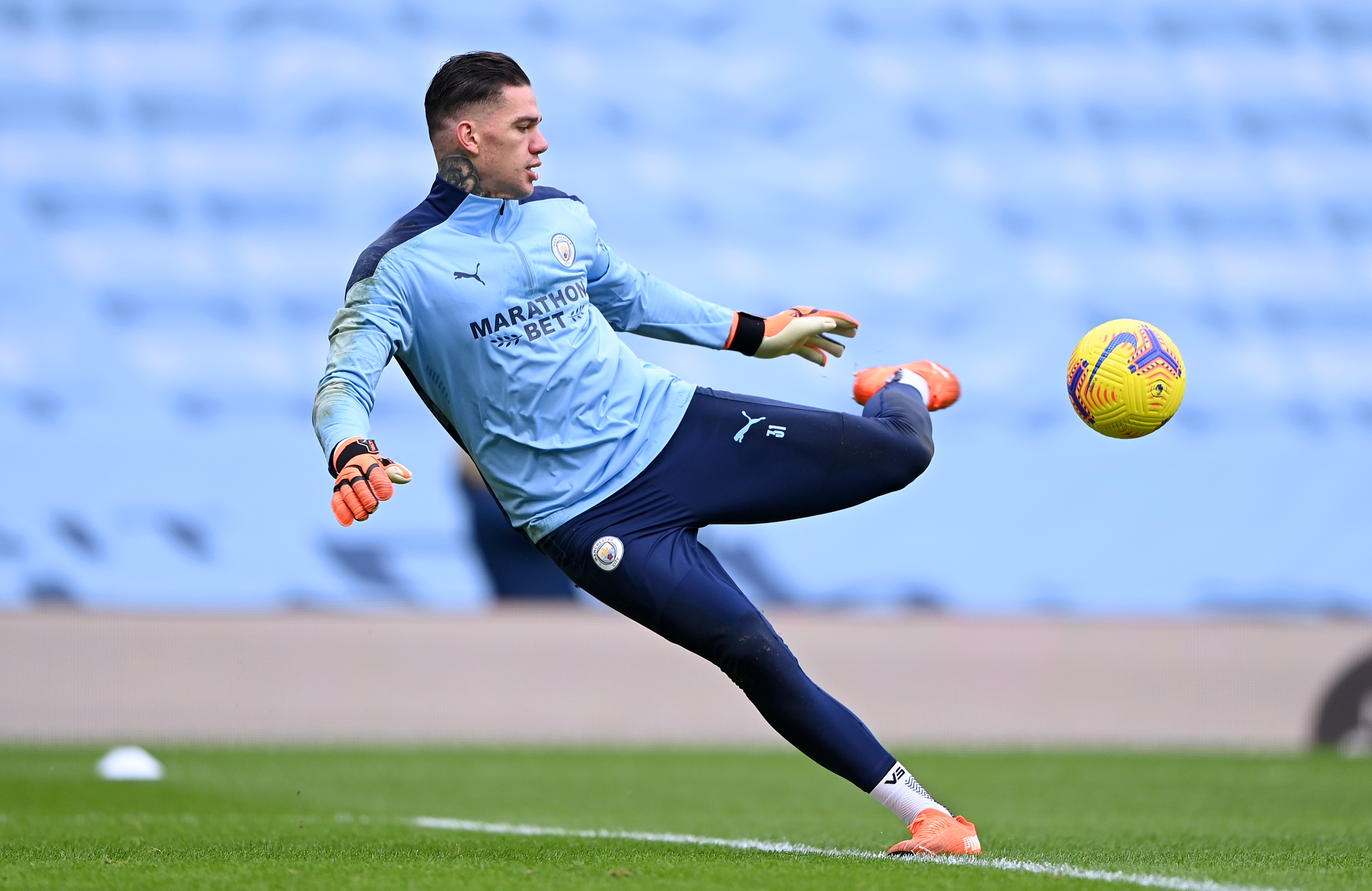 Ederson is confident in his own ability from 12 yards as he regularly practices penalties from the perspective of both taker and keeper.

“I am the best penalty taker but I am not chosen to take them,” he said in November of 2020.

City’s relentless attack means they are awarded their fair share of penalties so if Ederson were to step up, his potential for Dream Team points could sky rocket.