Not meant to be? Shanna Moakler and boyfriend Matthew Rondeau have called it quits after sparking rumors of a split earlier this year.

“I broke up with Shanna months ago, and I’m happier than I have ever been,” the 28-year-old model told Life & Style on Thursday, July 29. “I’m focusing truly on finding myself again as a person emotionally and mentally.”

Rondeau added, “I hope she finds what she’s looking for, but it’s not going to be me.”

Moakler, 46, began dating Rondeau in 2020. Eagle-eyed fans noticed before the duo’s breakup that they unfollowed each other on Instagram — and the former Miss USA contestant has seemingly wiped all evidence of their romance from her feed. 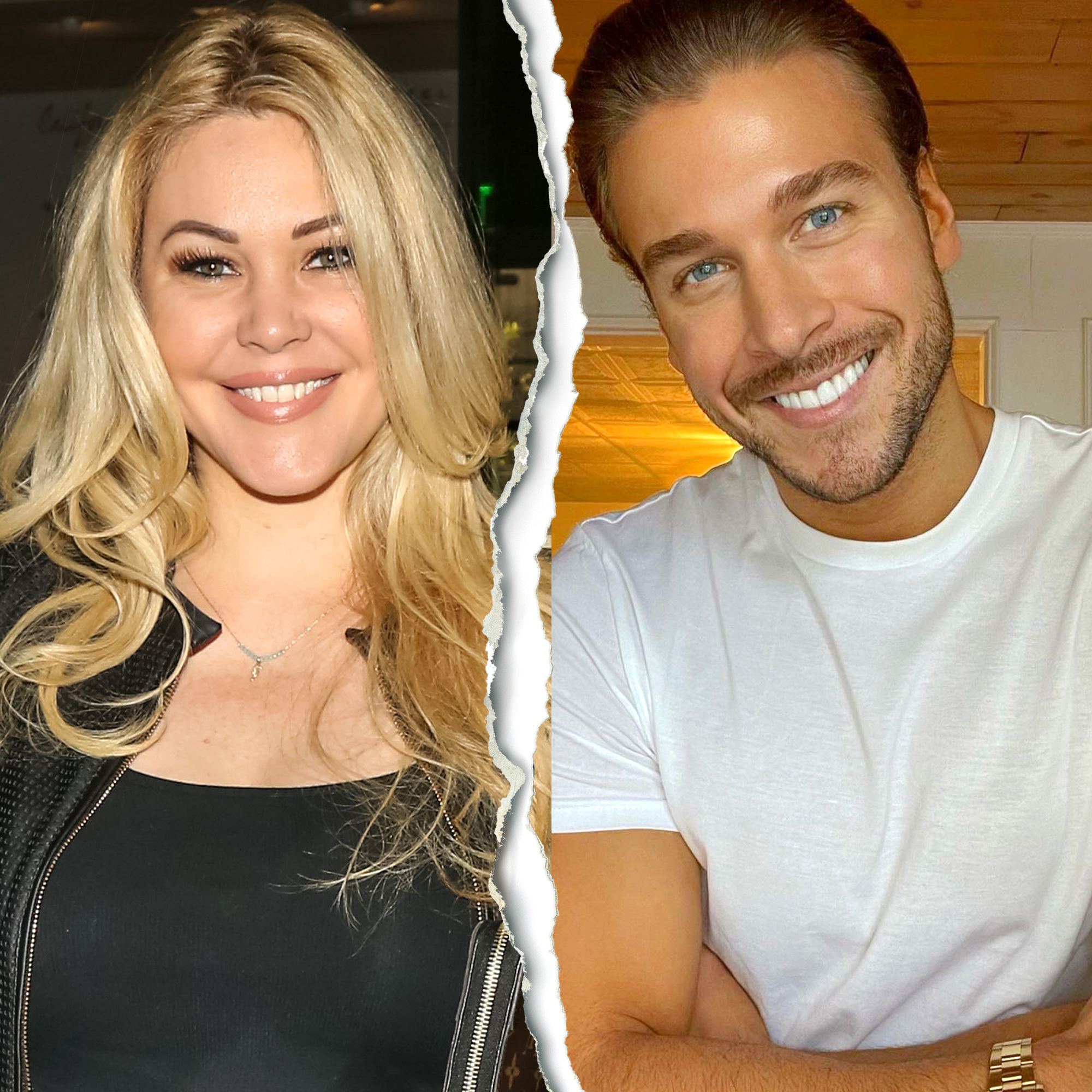 The Rhode Island native previously told Us Weekly in February that she was in a “good place” in her life as her ex-husband, Travis Barker, moved on with Kourtney Kardashian. Moakler and the Blink-182 drummer, 45, tied the knot in 2004 and finalized their divorce four years later. They share son Landon, 17, and daughter Alabama, 15.

Celebrity Splits of 2021: Stars Who Broke Up This Year

After Alabama took aim at her mom’s parenting skills in May, the Meet the Barkers alum’s on-again, off-again beau came to her defense.

“Everybody thinks my mother is amazing,” the teenager claimed in an Instagram Story. “Matthew is nothing but awful to her. Not only that, but he cheats on her. My mom has never completely been in my life. Can you guys stop painting her out to be an amazing mom? Did your moms ask to see you on Mother’s Day [because] mine didn’t? I’m done keeping it a secret, reality shows.”

Rondeau denied the cheating allegations at the time, telling Life & Style in May, “Our love is real. We had our ups and downs in the past but never have we cheated on one another.”

He also noted that his now-ex has always been “an amazing mother,” and that her love for her family was one of the qualities that drew him to her.

Moakler’s drama with her kids has made headlines over the past few months as the teens continue to bond with Kardashian, 42. The Poosh founder and the musician recently sparked engagement speculation — and Alabama seemingly gave her blessing. In a July 17 Instagram Live video, she even called the reality star her “stepmom.”

Amid the tension, the former Playboy model and Barker’s coparenting “has hit rock bottom,” a source revealed.

While speaking with Us exclusively in May, Moakler blamed Kardashian for her rocky relationship with Landon and Alabama. “They’re going on lavish trips. They’re doing all these things, which is fine. I think it’s nice that they’re being kind to my kids. I want that for my children,” she said at the time. “I don’t think it’s great when they put a wedge in between their biological mother.”

its, Moakler:, over, Shanna
Celebrities