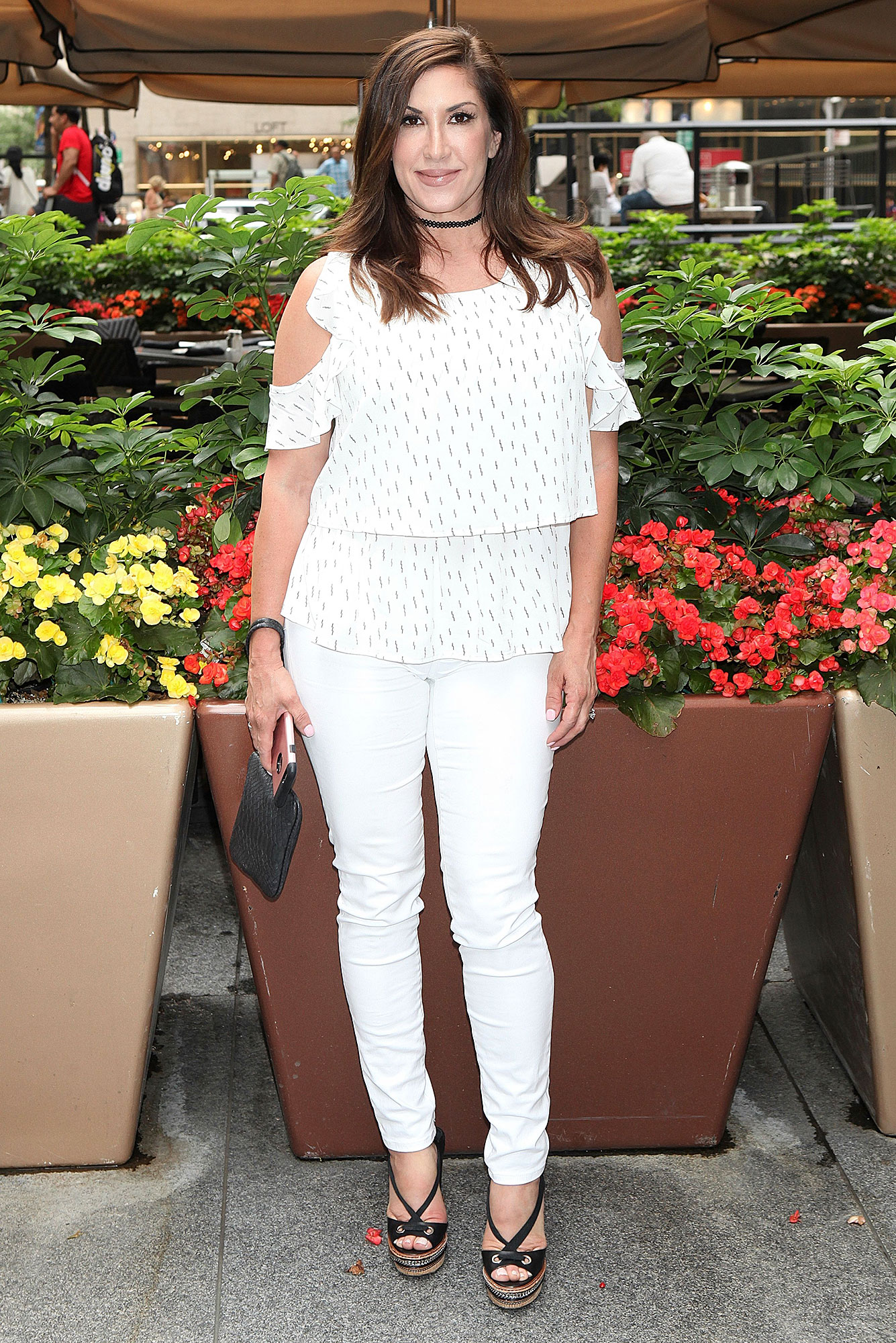 Real Housewives’ Kids: Then and Now

“You may not think that I have had many difficulties in my life — but I have. These last two years have been especially difficult for me. About almost a month ago, I had a psychotic break,” the daughter of Jacqueline Laurita began on Monday, June 27, via Instagram. “I found myself in a position where I was afraid of myself and my own thoughts. And I chose to finally seek proper help. I took a short break from social media as well. During this process of seeking help, I was diagnosed with bipolar II.”

Malleo noted she “made the personal choice to begin medication right away” as she “had tried everything else up to that point.” She added that she has been “in denial for a very long time” about her struggles.

“However, I was also never properly educated about all of the other aspects of having bipolar. I was so used to hearing bipolar being used as a negative adjective to describe someone,” Malleo continued. “I always thought it was just something related to mood swings. It is SO much more, and a lot of things in my life started to make sense. It was actually a relief to finally have an explanation for certain things. It has been empowering for me to learn more about it, and take back control. I am not ashamed of my diagnosis. And I will not allow anyone to try to make me feel ashamed of it. I will also not allow anyone to use my diagnosis as a scapegoat to treat me poorly.” 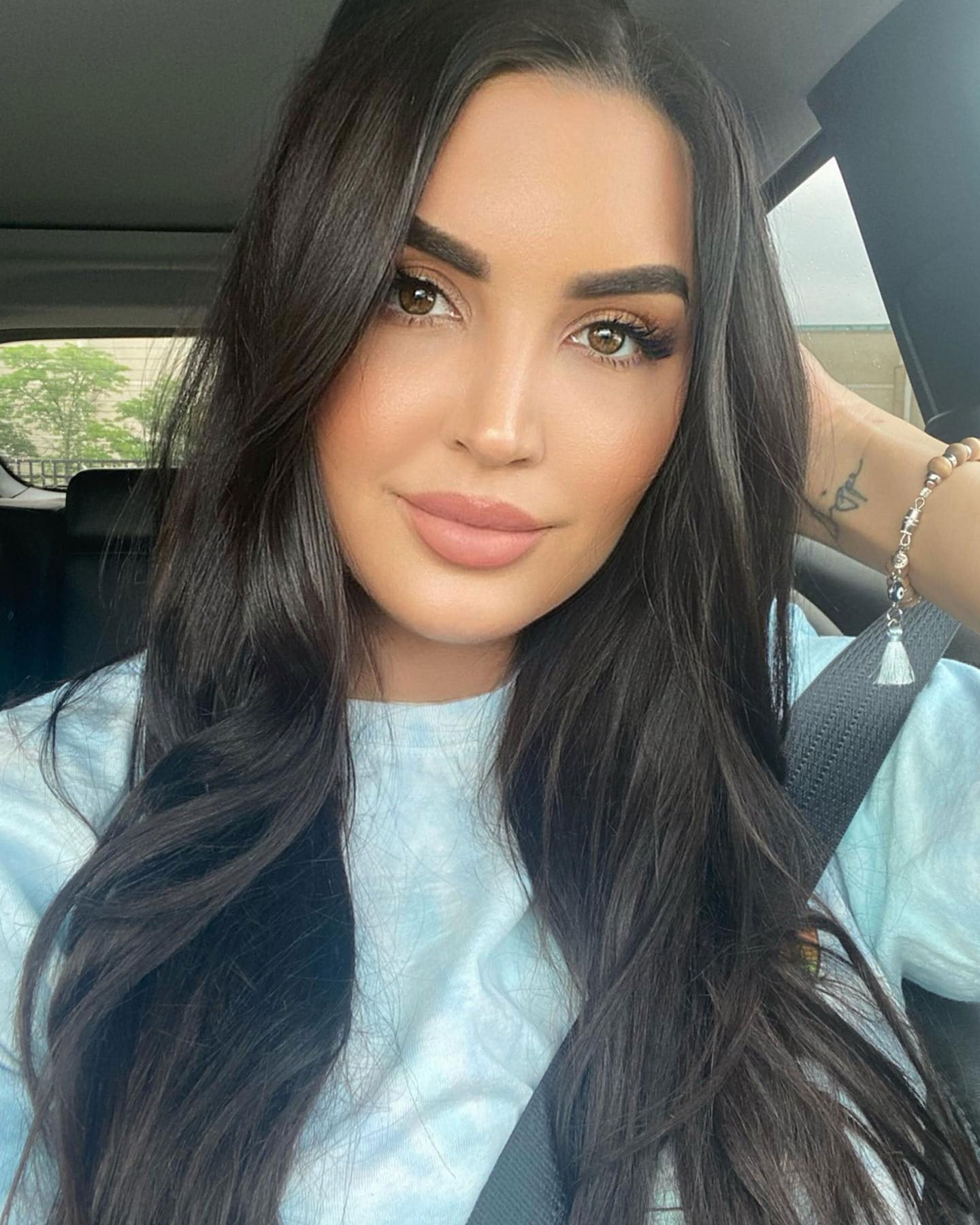 The former Bravo personality explained that she sees “bipolar disorder as the gift of extraordinary emotions,” writing, “It has given me a level of resiliency that I very much needed growing up. It has made me capable of withstanding whatever obstacles the Universe throws at me. I am strong. It has contributed to me being imaginative, empathetic, adaptive — and it’s definitely contributed to my great sense of humor in some way. 😜 “

Reality TV fans watched Laurita’s family for years on RHONJ, including Malleo’s ups and downs with her mother and feud with Danielle Staub.

“This is just yet another chapter of my life. I’m curious and hopeful to see where I’ll be a year from now. Life is a journey full of ebbs and flows. Keep going. Be proud of yourself,” Malleo concluded on Monday. “I think it’s important for us to speak about all of our individual experiences living with bipolar (and other mental illnesses) so that we can help break down the negative stigmas surrounding mental illness entirely. 🧠🧿✌🏼.”

Former ‘RHONJ’ Stars: Where Are They Now?

Laurita, who was a full-time Housewife from seasons 1-5 and season 7, showed support for her child in the comments section in the form of emojis: “🤗❤️💋❤️💋❤️.” 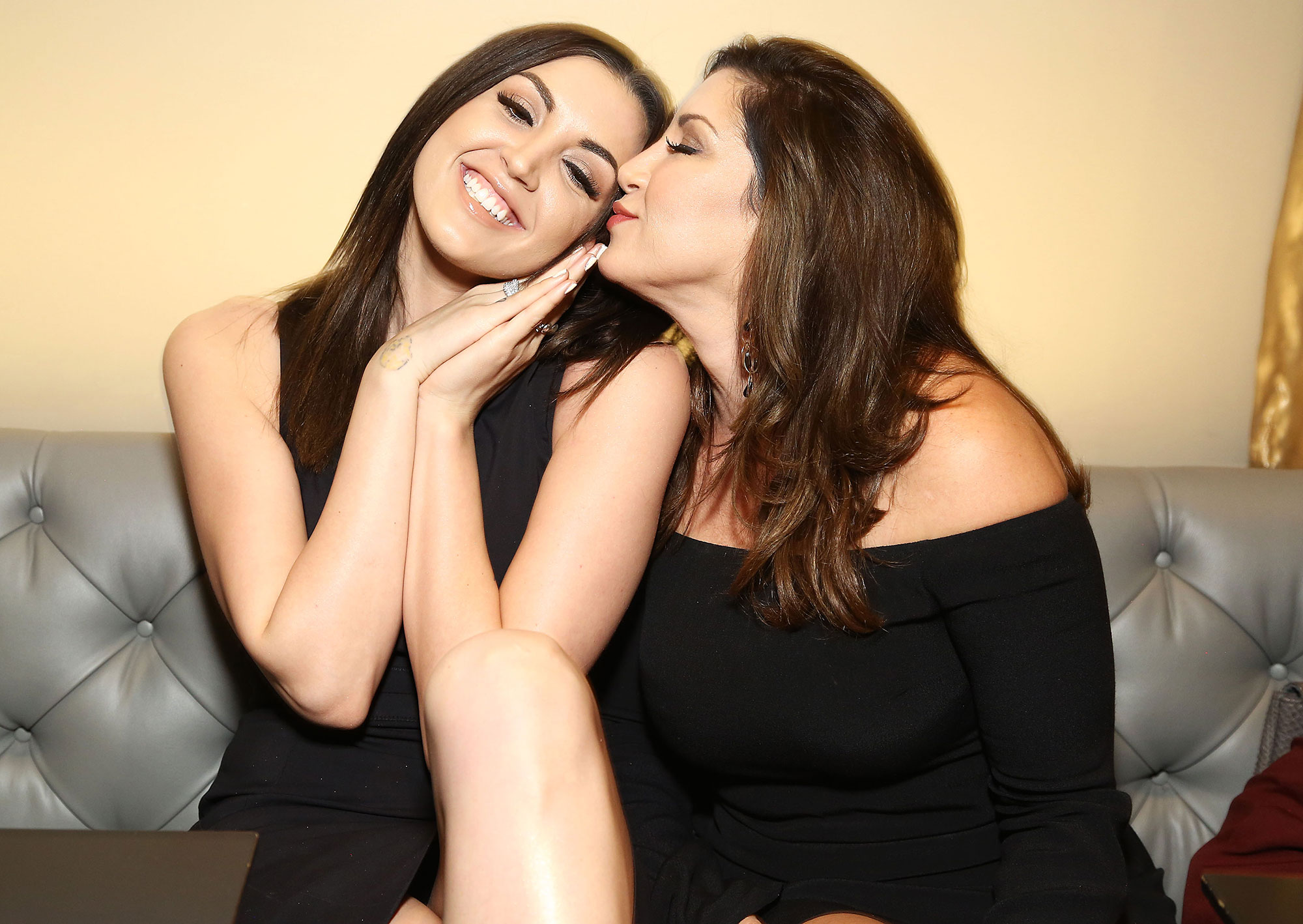 Years after their family’s stint on Bravo, Malleo made headlines for her divorce from Pete Malleo, with whom she shares her 5-year-old son, Cameron. He denied cheating on Ashlee in November 2021.

“Ashlee and I have been separated and living apart since August and we are currently going through a divorce,” he told Us Weekly at the time. “At this point, I am focused only on our son and continuing to show him unconditional love. As such, I will not be making any further comment to any news outlets. I am hopeful that Ashlee and I can resolve our divorce in a private manner outside of the public eye for the sake of our son.”