Jake Johnson won’t be reprising his role of Lowery Cruthers in Jurassic Park: Dominion after all, the actor exclusively revealed to Us Weekly.

‘New Girl’ Cast: Where Are They Now?

“The sad thing about the third one was, I was in it in [the] script and I was going to go do it, but then the pandemic happened. I mean, it’s fine. It was really disappointing,” the 43-year-old writer explained while promoting Ride the Eagle. “[Director] Colin [Trevorrow] honestly tried everything in his power to make it work, but it was really tricky with the quarantines and leaving home at that time. It just, the math wasn’t adding up.”

Despite not reuniting onscreen with Chris Pratt and Bryce Dallas Howard, Johnson teased that Lowery may make a future return in some capacity. 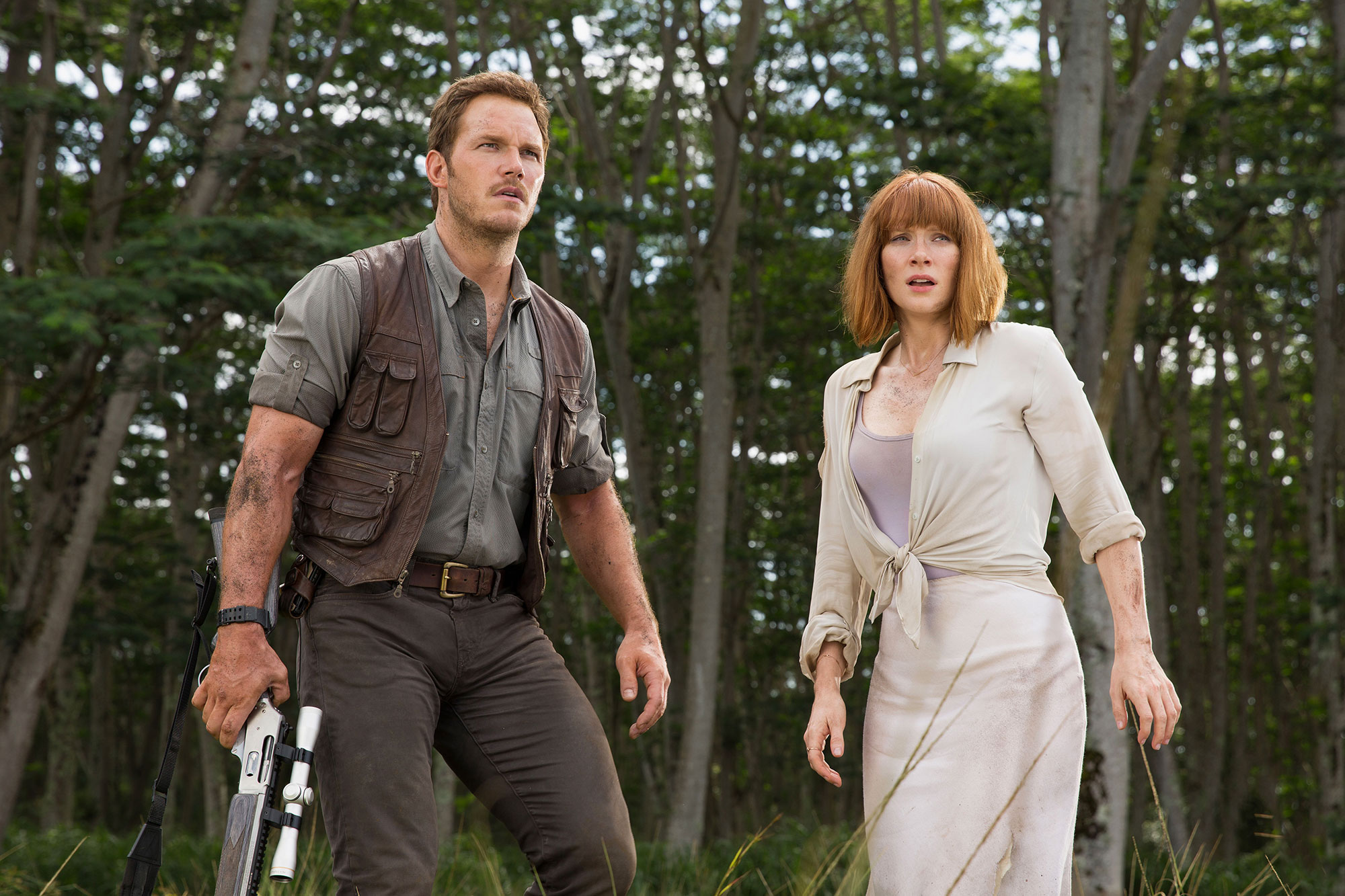 “[Colin] and I have had, like, hour-long chats because we both love Lowery and we want Lowery to have another fun moment. He’s actively trying to figure out how to do it. If there is a way and if he can figure [it] out he’s a true genius,” he told Us. “But yeah, the pandemic knocked Lowery out of the movie, unfortunately.” 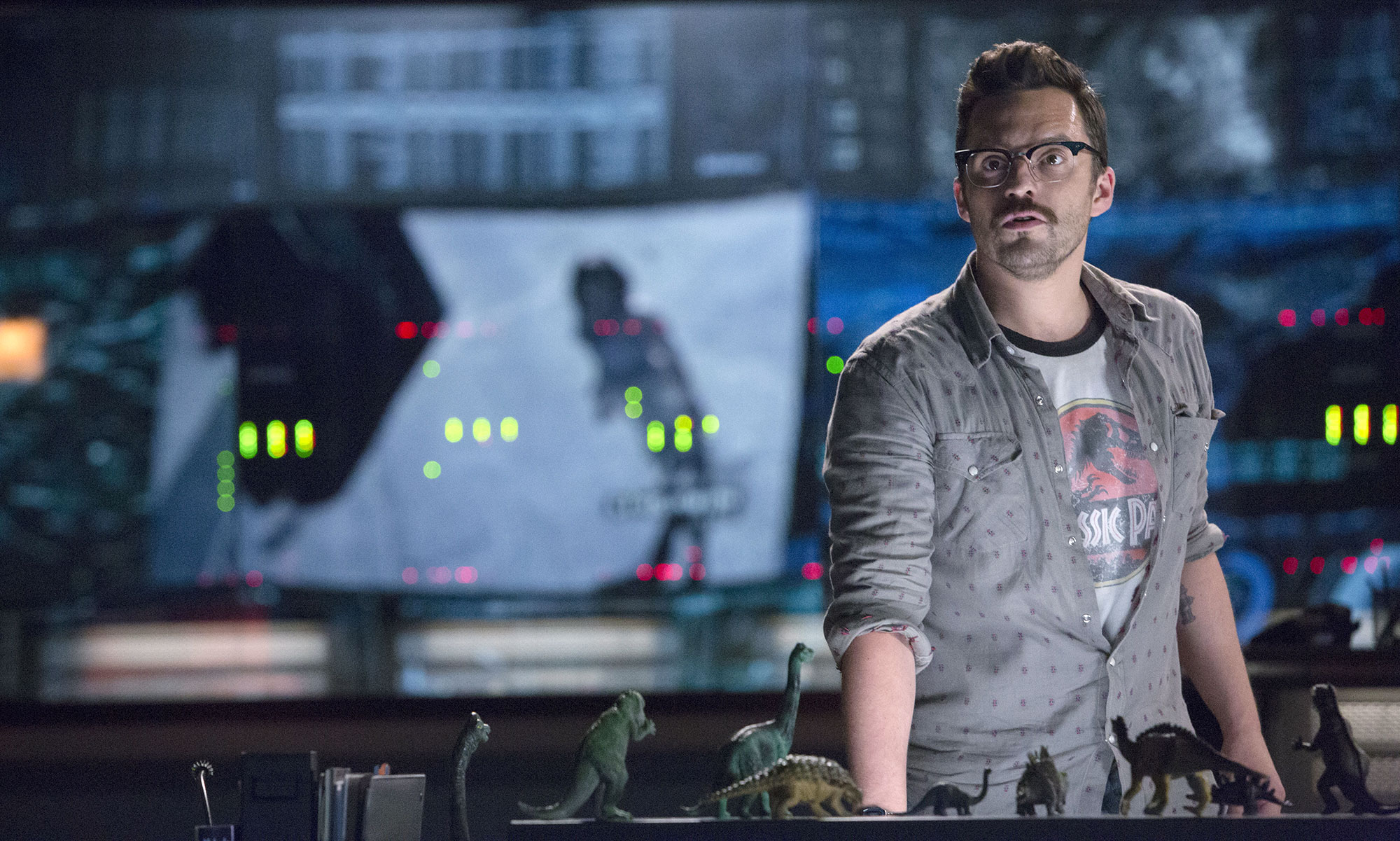 Jurassic Park: Dominion was forced to pause filming for two weeks after “a small amount of positive tests for COVID-19” surfaced amid the crew in October 2020, Universal Studios explained in a statement at the time.

“Woke up to the news we had a few positive Coronavirus tests on Jurassic World: Dominion,” Trevorrow tweeted at the time. “All tested negative shortly after, but due to our safety protocols we’re going to pause for two weeks. Back soon.” Days later, he shared a photo of Jurassic Park vets Sam Neill, Laura Dern and Jeff Goldblum back on set to reprise their roles. 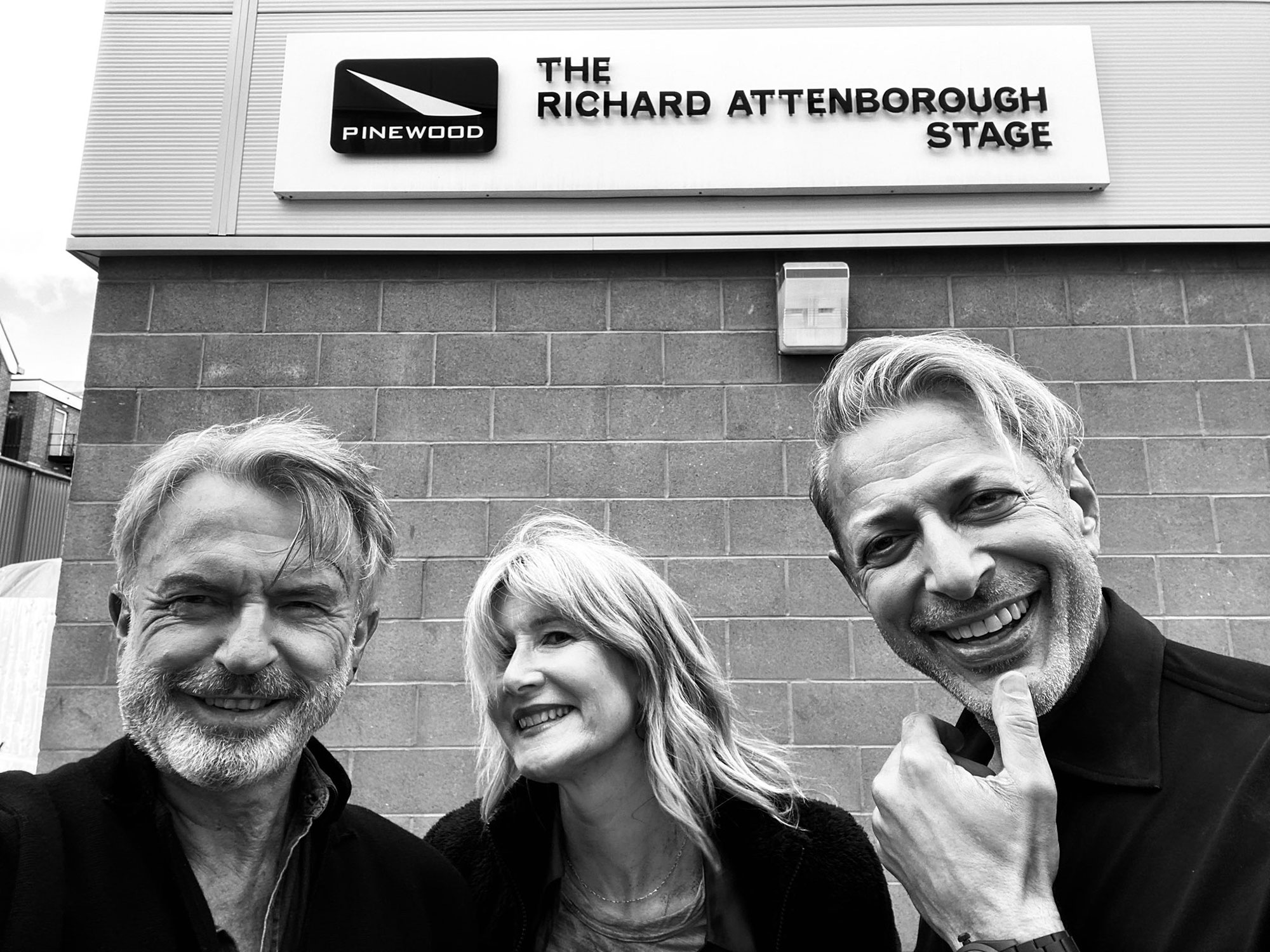 Johnson, meanwhile, will be back on TV soon with HBO Max’s Minx, and he’s already shot the pilot. “We’re shooting in fall. It takes place in the 1970s and it’s about a young female writer [played by Ophelia Lovibond] who wants to do a very feminist magazine, but she can’t get anybody in 1972 to publish it. So she pairs with me and I’m, like, a smut publisher, but I want to use her feminist take. And I want to get that dialogue out there, and I want to get that writing out there to women, but I want to have male models in the middle of it. So I want to be basically Playgirl before Playgirl,” he told Us. “It’s about that story of the creation of this magazine. The pilot was one of the best things that I’ve read in years.”