On Thursday, Nov. 12, Instagram released a new layout to its app, and there are some mixed reviews so far. So many people are not here for it, including makeup guru James Charles. If you’re not a fan of the changes, too, James Charles’ rant about Instagram’s update will get you fired up.

The changes to Instagram’s layout include a pretty extensive home screen redesign with two tabs on the bottom menu for Instagram Reels and Instagram Shop. Both the notifications tab and the post creation button are now located in the upper-right corner, next to the direct message button. The create a post option (aka the Instagram Camera) used to be the middle button in the menu on the bottom of the screen. Now the bottom menu consists of the homepage, the Explorer tab, the Reels tab, the Shop tab, and your profile tab.

Instagram’s official blog post called the change its biggest alteration of the layout in “quite a while." The only problem is, it doesn’t seem like very many people like it. Because the Instagram Camera and notifications sections are at the top of the home page, you can’t access them while you’re in a different tab, whereas before, you could easily swap between the options using the bottom menu bar. 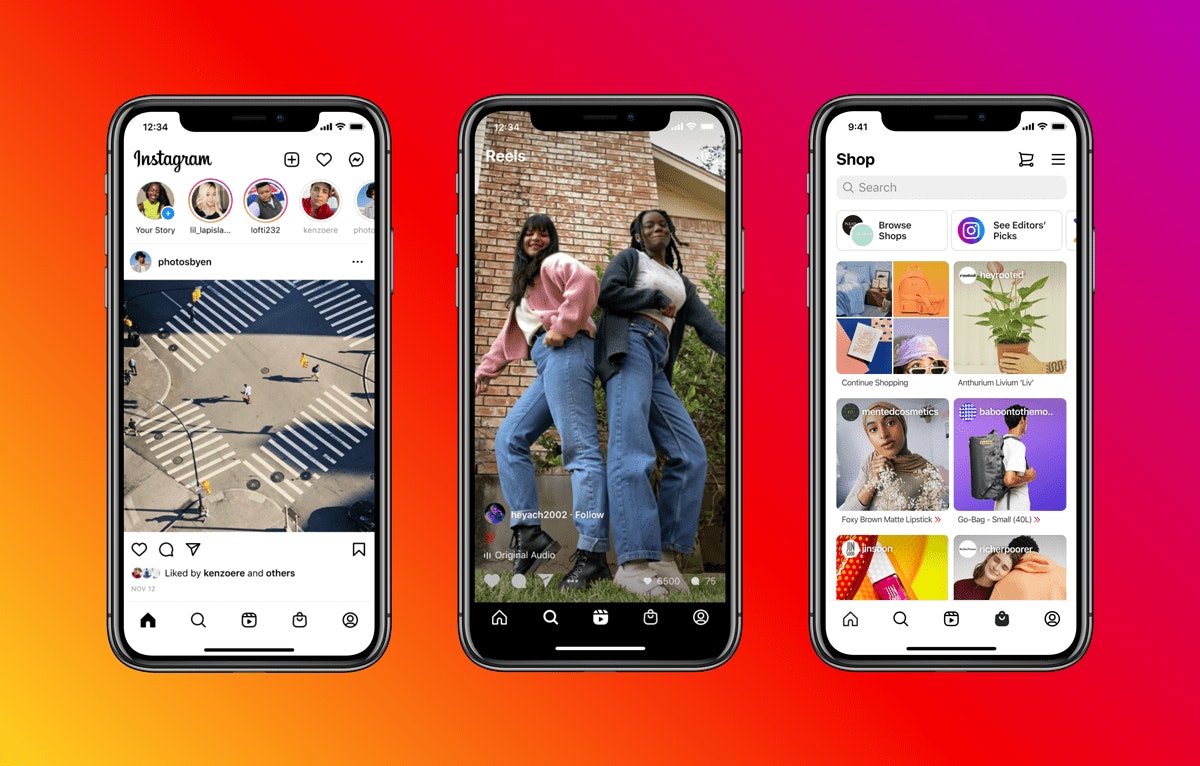 After the redesign went live, Charles posted a rant on his Instagram Story, speaking out against the changes. He started by giving anyone who hasn’t installed the update a tip. "I’ll give you a nice little heads up: don’t. Save yourself the time because as usual, it is absolute trash," he said. "They moved everything around and it makes it very, very clear where their priorities lie, and that is making money and only making money," Charles said. "Nobody f*cking asked for Reels, we have TikTok for a reason."

He also wrote a lengthy message to Adam Mosseri, the head of Instagram, saying the update "may be the worst one yet."

With the redesign, the create a post option no longer automatically brings up the Instagram Camera. Instead, the first thing you’re met with is your gallery. To select the camera, you need to tap the button to the right of the options bar.

Other users echoed Charles’ frustrations about the update:

Most people seem to be upset about the latest update, so if you’re wondering what the company was thinking, you aren’t alone.